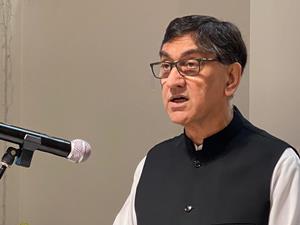 On Friday, 14th August 2020, the Pakistan Independence Day was celebrated in Canberra and other Australian cities with National zeal and fervour. A simple but dignified flag hoisting ceremony was held at the High Commission for Pakistan, Canberra to mark the Independence Day. The ceremony commenced with recitation from the Holy Quran, followed by playing of National Anthem. The flag was hoisted by High Commissioner Babar Amin.

Messages of the President and the Prime Minister for the occasion were read out and also circulated to the participants.

Speaking on the occasion, High Commissioner Babar Amin said that the Pakistan Movement led by our forefathers was a hard-fought political struggle, which eventually culminated in the creation of an independent and sovereign state for us all. This day, therefore, reminds us of the unparalleled sacrifices rendered by our forefathers to protect our sovereign rights and safeguard our religious, cultural and social values as well as economic prosperity. 14th August is, therefore, an occasion to pause and ponder on the objectives for which Pakistan was brought into being and also pay our deepest respects to those who passed away during that epic struggle.

The High Commissioner Mr Babar Amin also highlighted the situation in the Indian Illegally Occupied Kashmir and called upon the international community to play its role in stopping the illegal actions and putting an end to the military siege there. He further added that the Kashmiris have been fighting a long battle for their right to self-determination. Pakistan will continue to provide its political, moral and diplomatic support to their just struggle for self-determination.

The High Commissioner Babar Amin lauded the Pakistani community for their significant contributions to the progress and development in Australia and all other South Pacific nations. Special prayers for peace, progress and prosperity of Pakistan were offered. The event was very well attended by Pakistani community members from Canberra and the under training Defence Forces Officers. 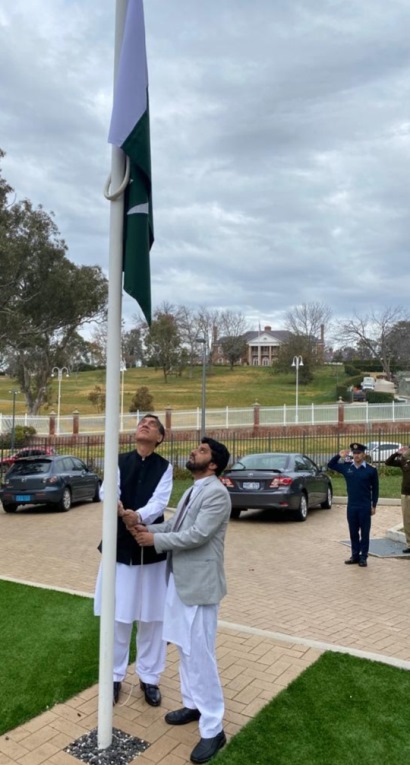 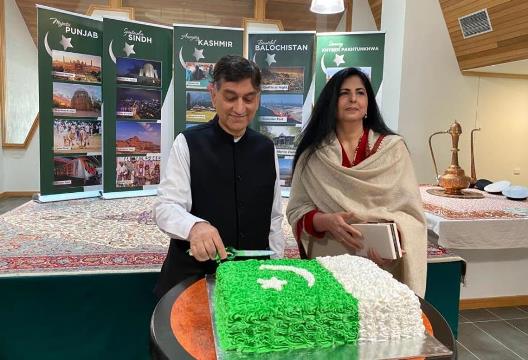 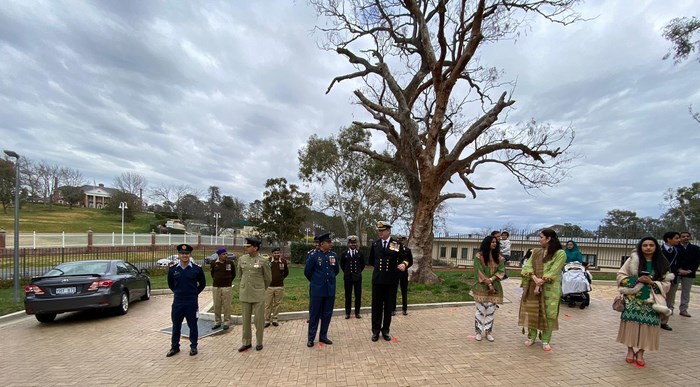 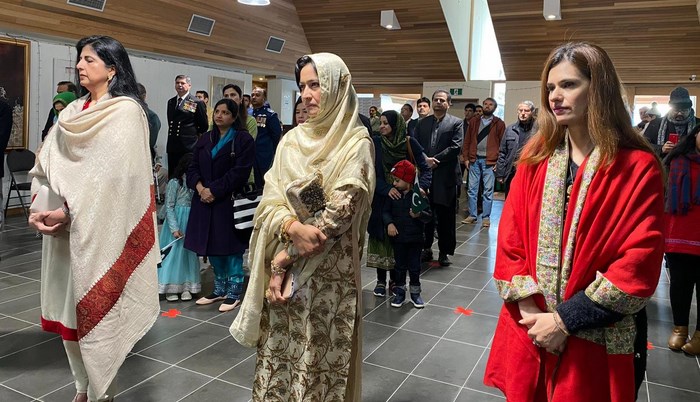 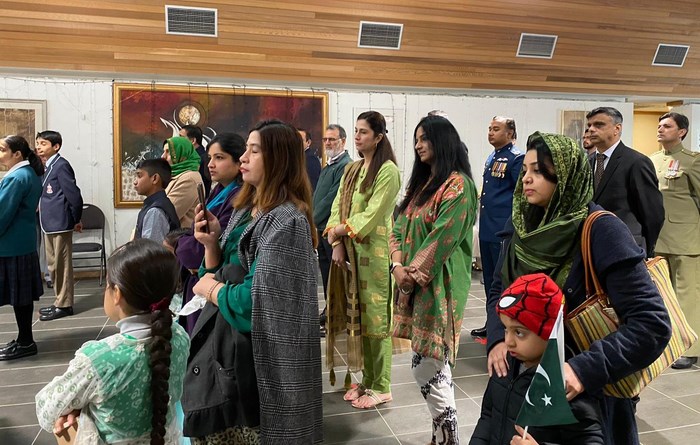 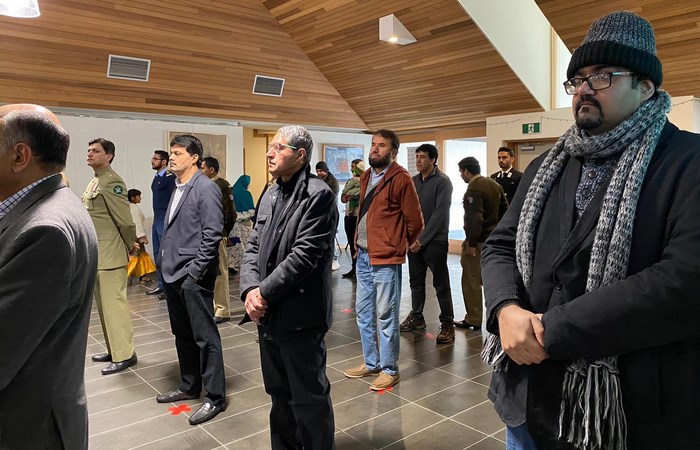 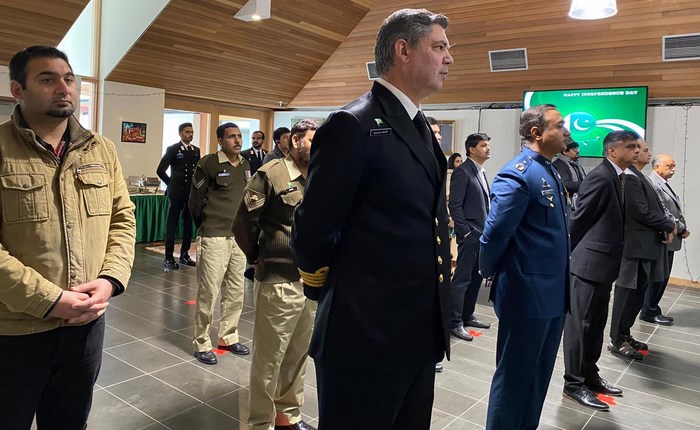 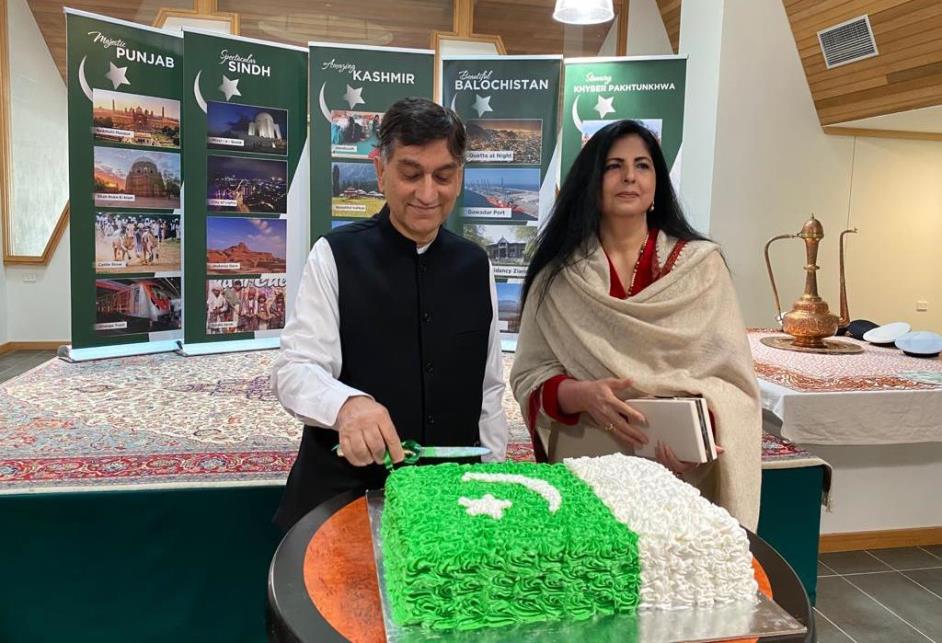 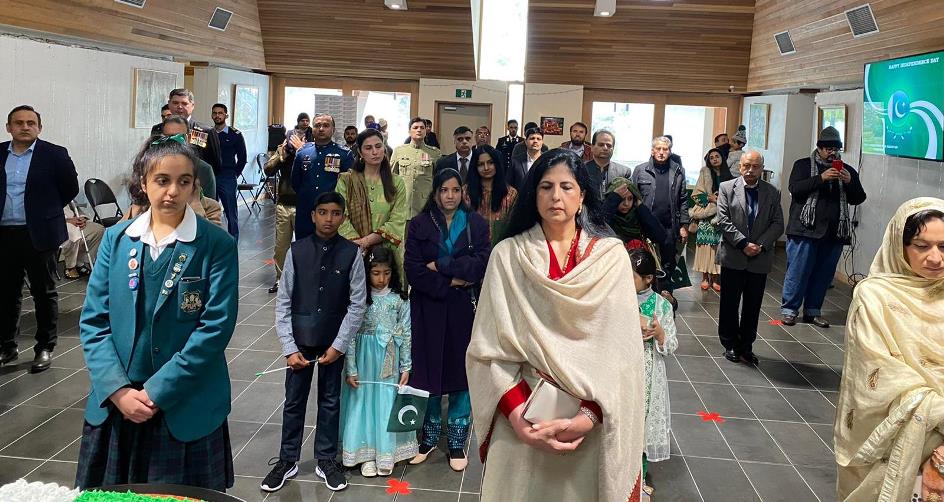 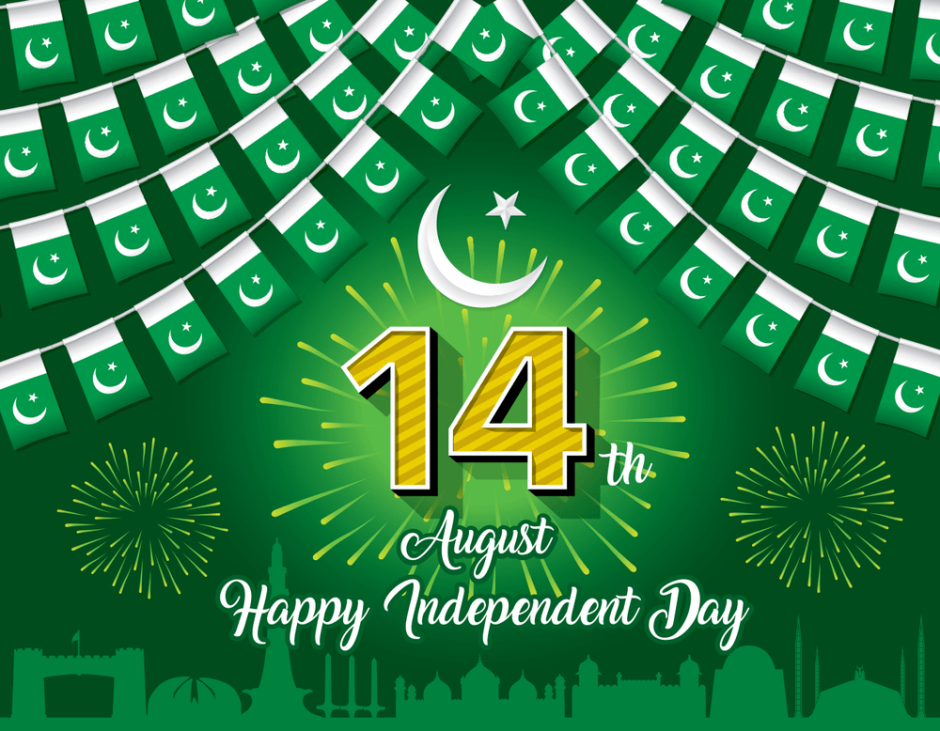