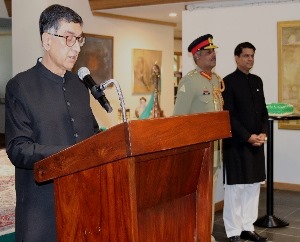 On 23rd March 2021, A flag hoisting ceremony was held at the High Commission for Pakistan, Canberra to mark Pakistan Day. The ceremony commenced with the recitation from the Holy Quran. The flag was hoisted by High Commissioner Babar Amin followed by national anthem of Pakistan. Messages of the President and the Prime Minister for the occasion were also read out. 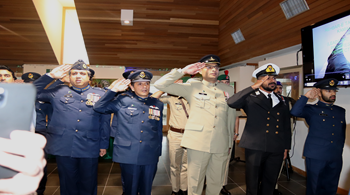 The High Commissioner Babar Amin in his remarks highlighted the significance of the day. He stated that on 23 March the historic ‘Lahore Resolution’ was passed which brought together the Muslims of sub-continent to start a valiant struggle for independence which culminated in creation of Pakistan. He paid tribute to the founding fathers of Pakistan who spearheaded the freedom movement and acknowledged the sacrifices of the Muslims of the sub-continent.

H.E. Babar Amin added that, Prime Minister Imran Khan’s vision of Pakistan was centred around socio-economic prosperity; providing economic basis for development; regional and trans-regional connectivity; and peace within our borders. He commended the Pakistani Diaspora in Australia for their active role and contributions towards development of Pakistan.

The High Commissioner Mr. Babar Amin also highlighted the dire human rights situation in Indian Illegally Occupied Jammu and Kashmir (IIOJK). He stated that around 8 million Kashmiris were under military siege since 5 August 2019. He reaffirmed Pakistan’s moral, political and diplomatic support for the people of Kashmir in their just struggle for freedom from the Indian tyranny.
The ceremony was attended by the members of the Pakistan’s Armed Forces and Australian Pakistani community. 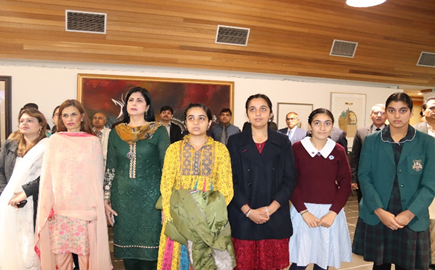 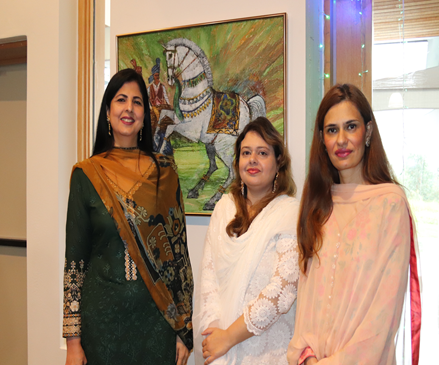 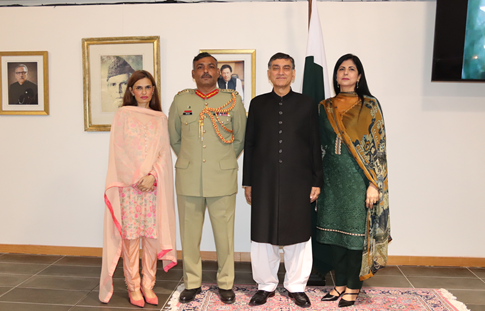 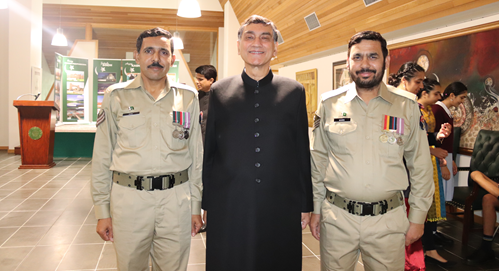 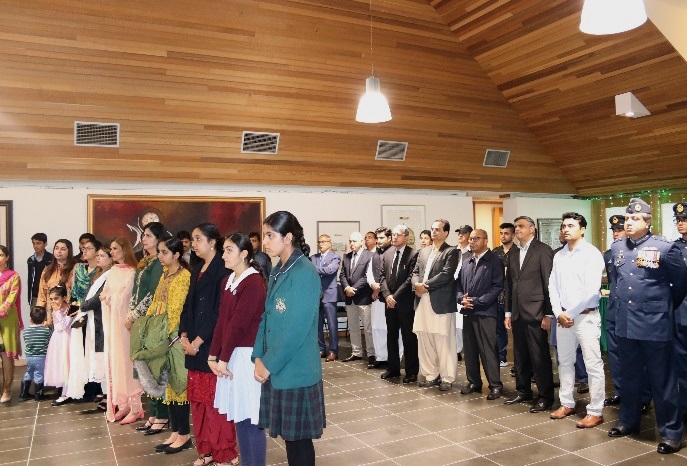 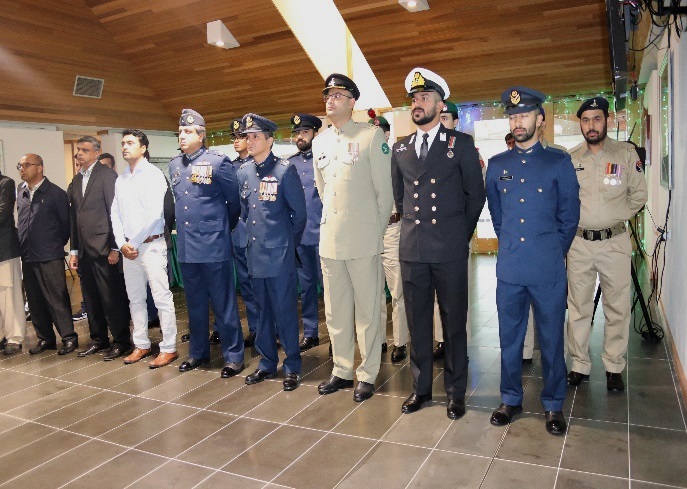 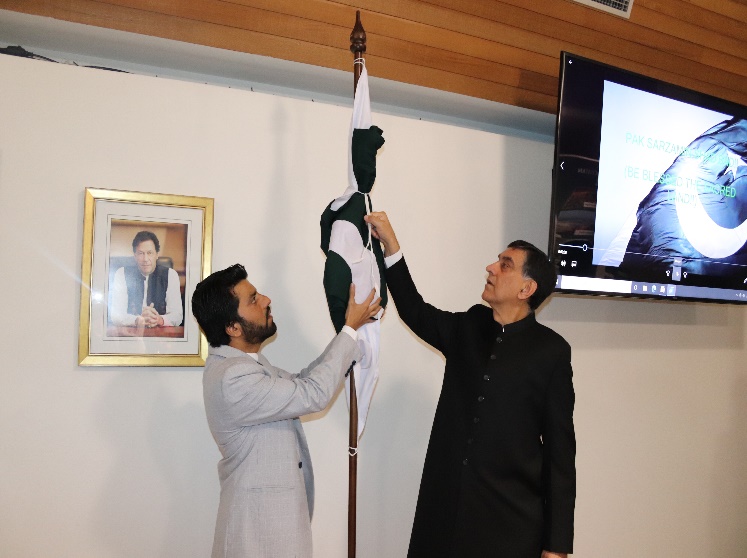 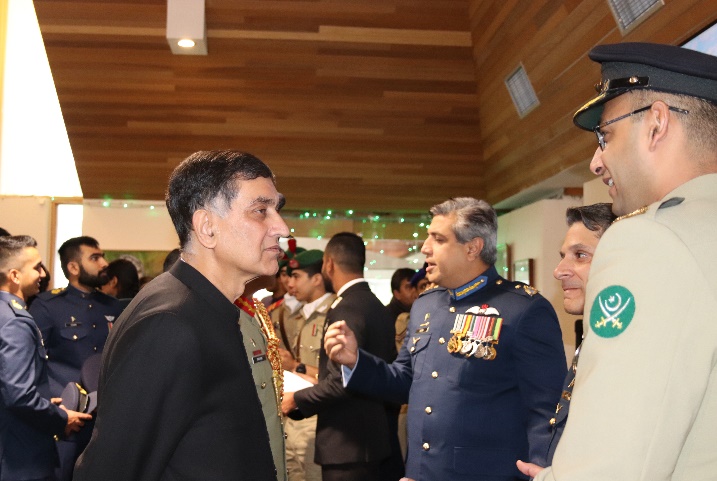 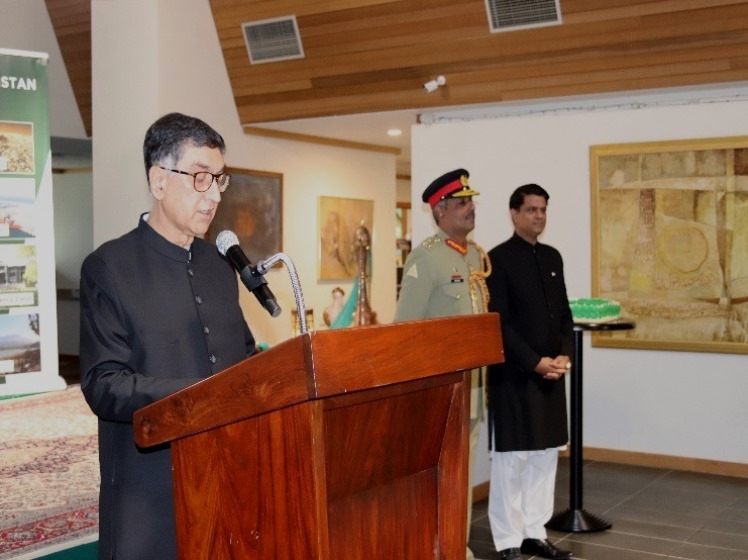 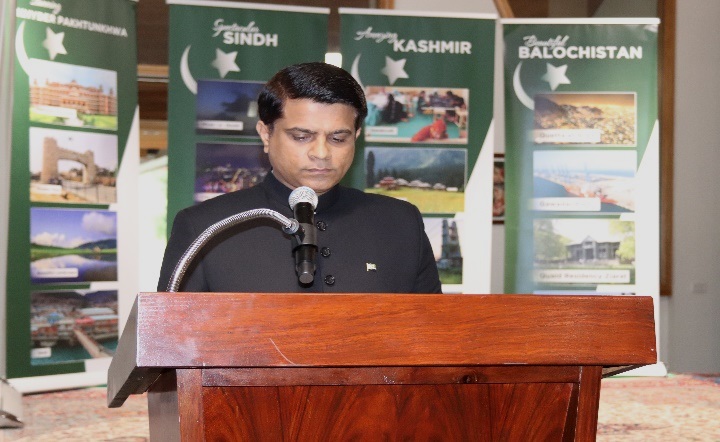