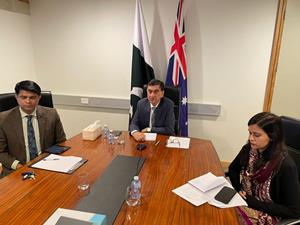 A B2B meeting between Pakistani and Australian IT companies on Cloud Services was organized by the High Commission in coordination with the Consulate General of Pakistan in Sydney and in Melbourne on 24 August 2021. The meeting is in continuation of the High Commission’s initiative of Virtual IT Delegation Meeting (VITDM).

In his opening remarks, the High Commissioner H.E.Mr. Babar Amin welcomed the IT companies from Pakistan and Australia to VITDM. He highlighted the enormous scope of investment and business in IT sector in Pakistan. He invited Australian entrepreneurs to collaborate with Pakistani IT technologies. He further shared the incentives being provided by the government in National Incubation Centres for technological based projects. 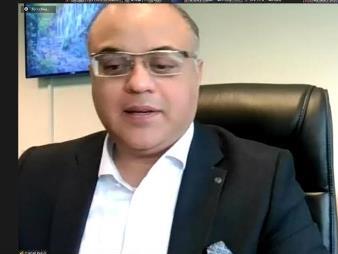 Around 22 Pakistani and 16 Australian entities participated in the meeting. During the meeting, the companies presented profiles of their companies and made sales pitch. The meeting was moderated by Consul General of Pakistan in Sydney Muhammad Ashraf whereas Consul General of Pakistan for Melbourne Sardar Adnan Rashid, Pakistan’s Honorary Investment Counsellor Hasan Kanji, as well as the representatives from Trade Development Authority of Pakistan (TDAP), Pakistan Telecommunication Authority (PTA), Pakistan Software Export Board (PSEB) and National Incubation Centre participated in the meeting.

This was the eighth meeting organized by the High Commission in the last ten months under the VITDM initiative. The High Commission has initiated sectoral wise meetings to promote cooperation between the two sides. Earlier sectoral meeting were held in the fields of Information/Cyber security, Artificial Intelligence, Big Data and Fintech. The aim of these meetings is to promote greater business opportunities in the field of IT between the two sides and provide Pakistani companies a B2B platform with their Australian counterparts. 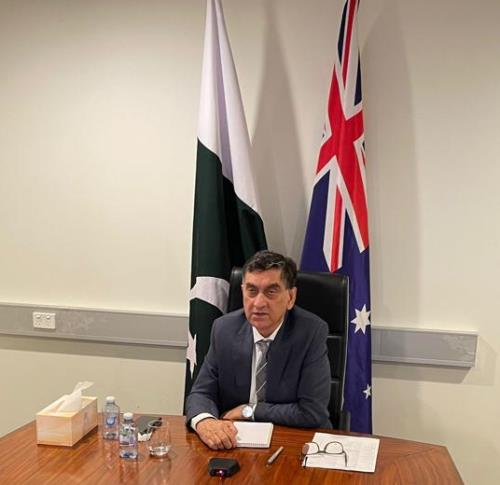 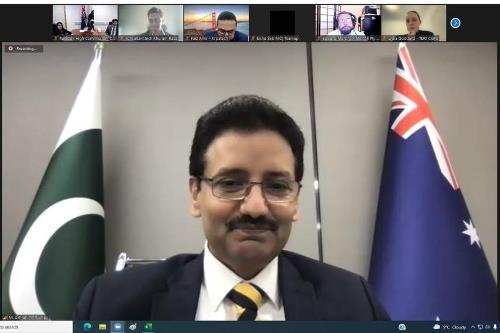 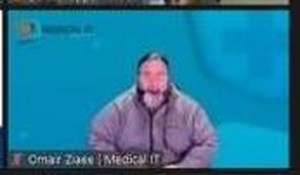 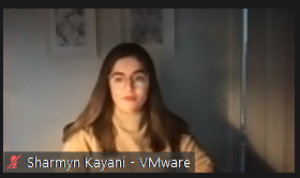 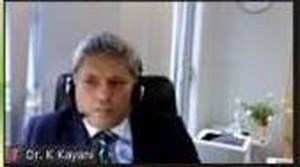 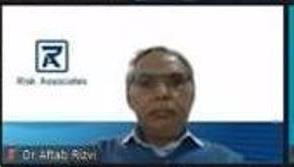 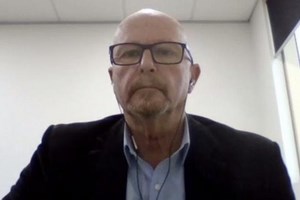 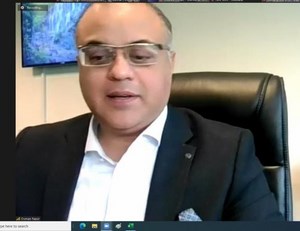 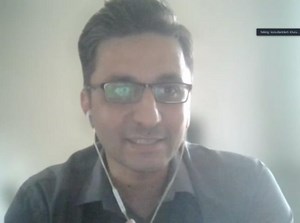 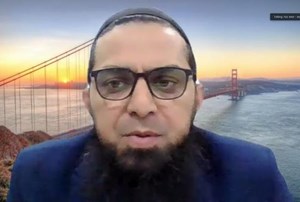 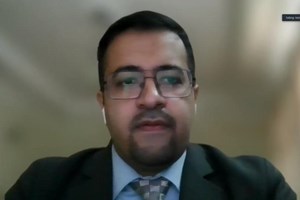 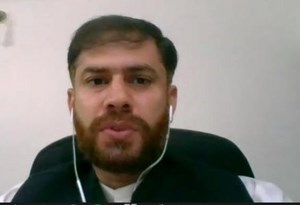 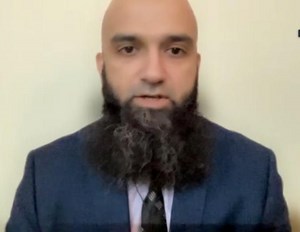 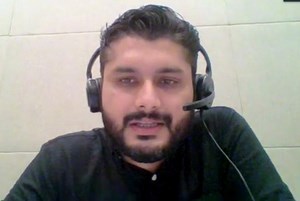 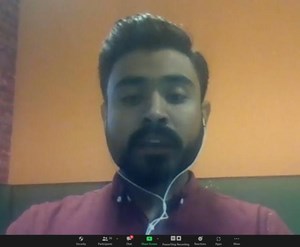 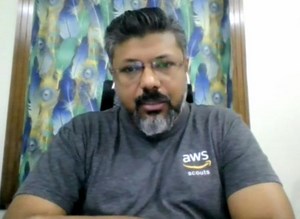 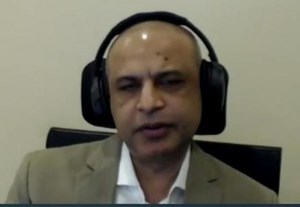 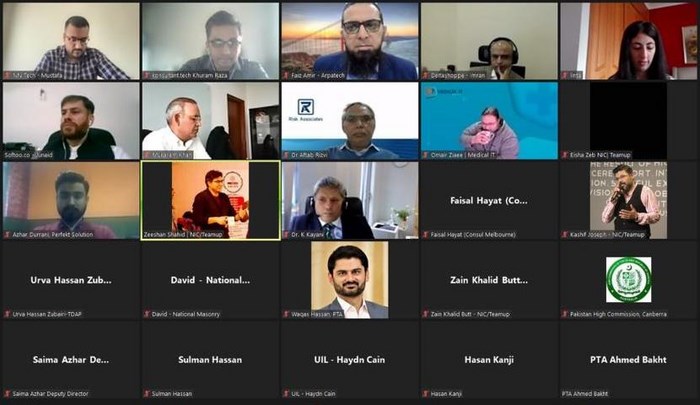 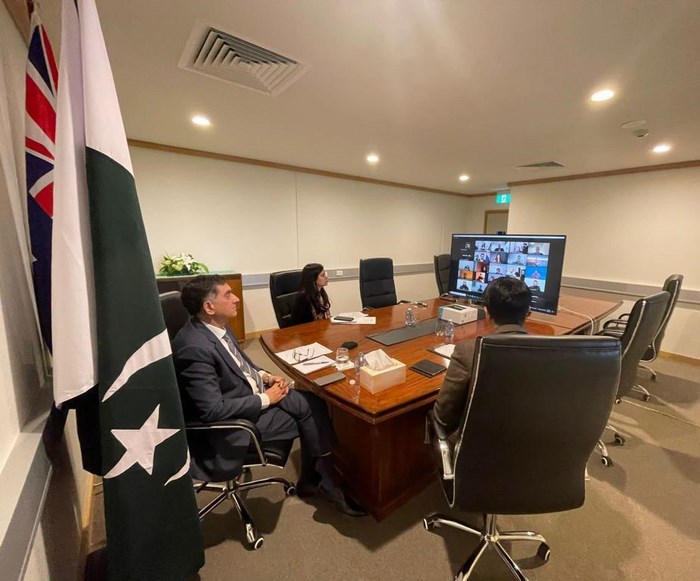 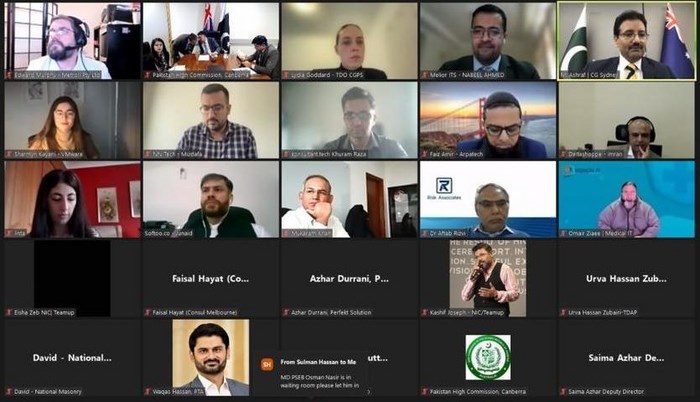 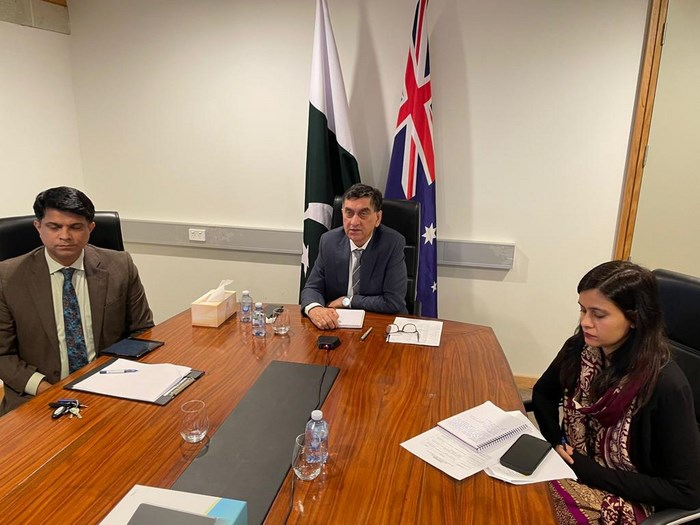