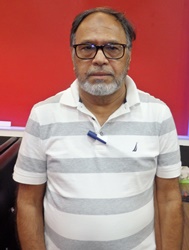 PAE organised a dinner on Wednesday, 18th Nov 2020 at “Smokeflix n Chill restaurant” at 58 Auburn Road Auburn Sydney for the Pakistani media personnel with an agenda to discuss a potential collaboration opportunity and networking. The Executive Committee of PAE and the Media Owners from various local media channels attended the event.

The event was presided by the President of PAE Mr Insaf Khan, who introduced all participants and presented an opportunity of mutual collaboration and networking to the media personnel. Both parties agreed to work together to promote PAE vision of providing support and guidance to newly arrived engineers to Australia from the overseas. 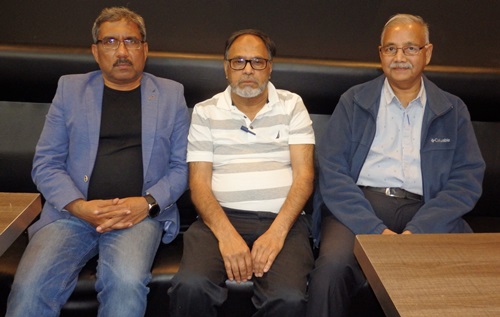 President of PAE Mr. Insaf khan Welcome the Guest and Executive Committee to the networking dinner. Vice President Mr. Khalid Javed explained the objectives of the organisation. Mr. Fuad Khan General Secretary of PAE gave ideas for future strategy of PAE. There was a detailed discussion and ideas sharing for future cooperation with media owner, their representatives and members of executive Committee of PAE during dinner. The quality of atmosphere and food of the restaurant was appreciated by all attendees. 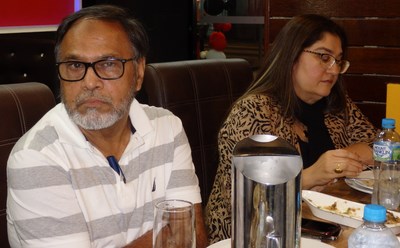 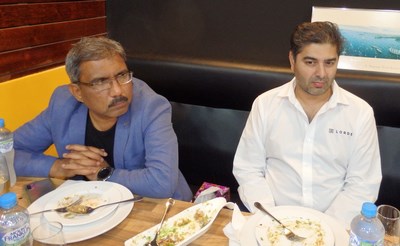 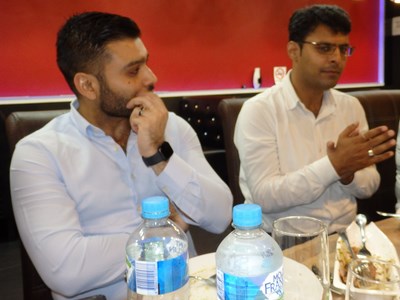 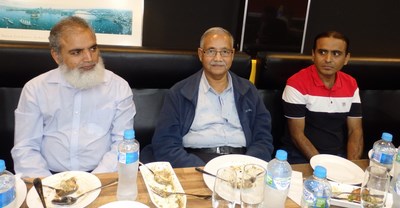 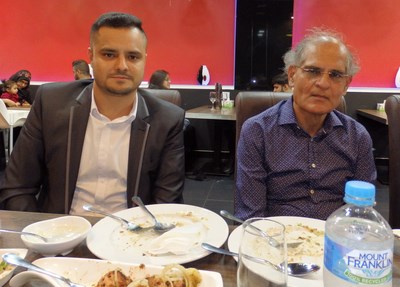 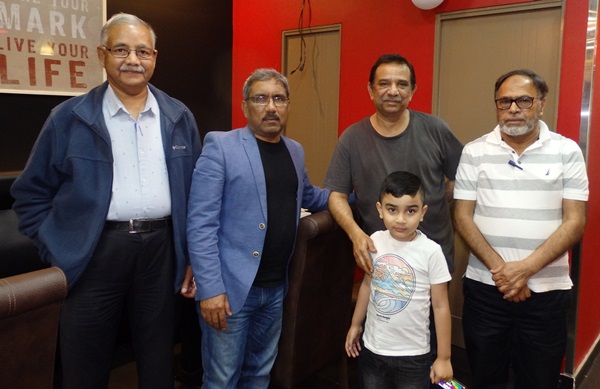 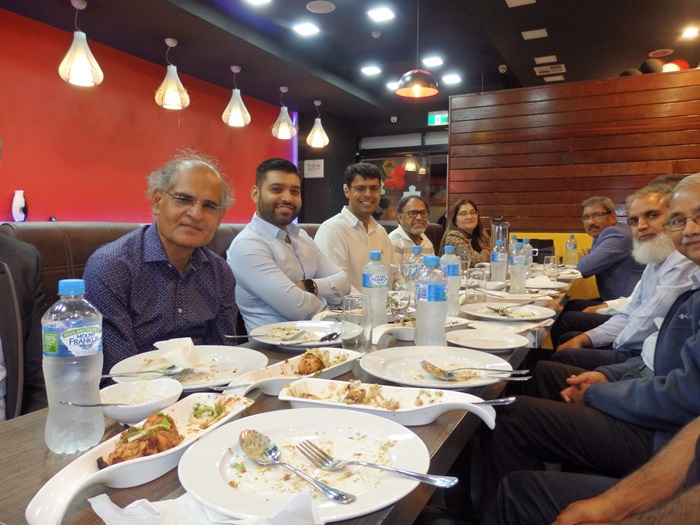 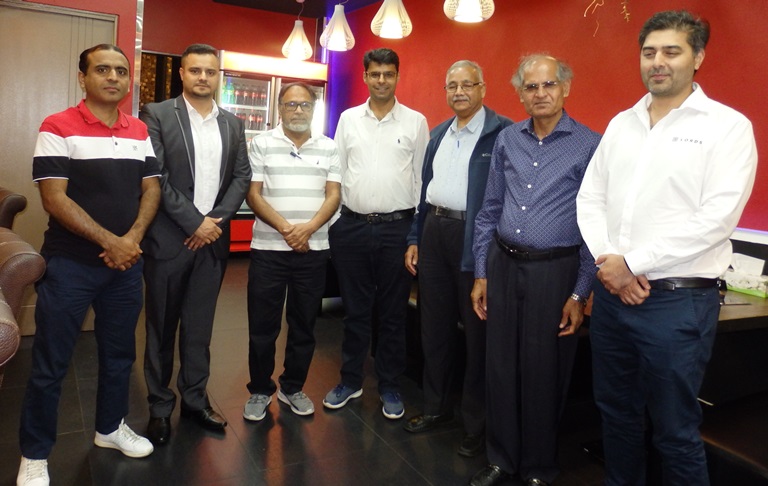