At Pak Day event, Entry was free and by invitation only due to COVID restriction 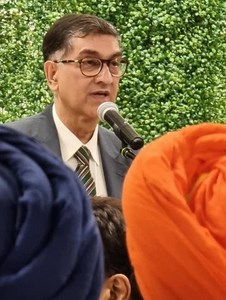 Amin as a chief guest along with 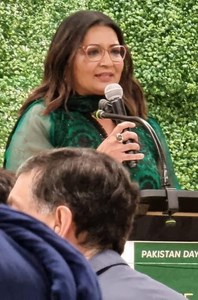 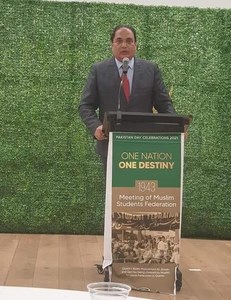 The President PAA Ejaz Khan and his team worked hard for success of this National Day event.

PAA awarded two communal Harmony momentous to thank Avatar Billu and Balvir Awar for services to brought communities together for harmony after the latest unrest in Harris Park and around by few after burning religious flag , smashing cars and assaulting young students to cause fear They also defame Muslims by distorting history of Subcontinent through their so called webinars.

Dr Shaukat Javed was awarded for completing his 50 years services as GP in Australia.

HSC high achiever were awarded with apple watches and trophies. 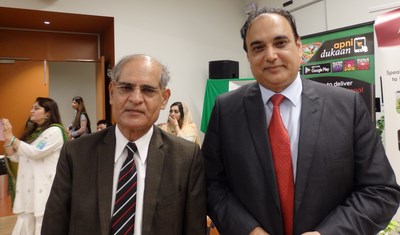 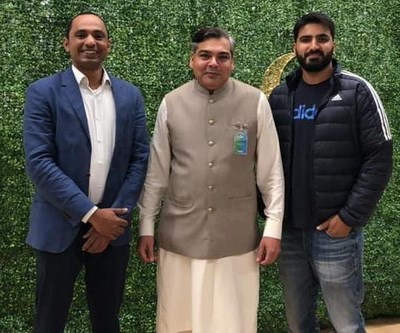 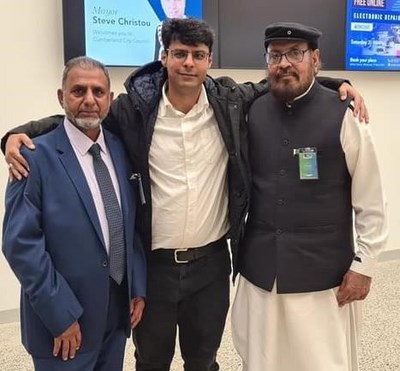 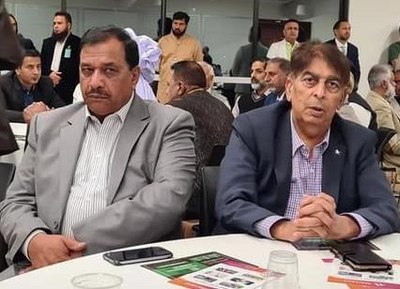 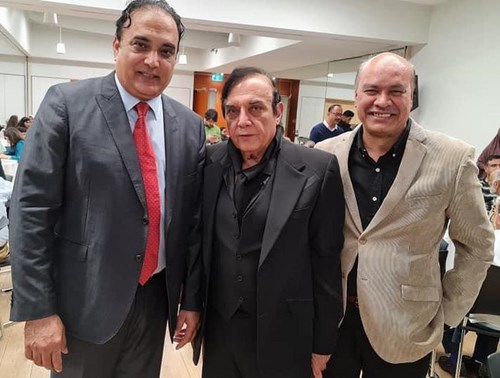 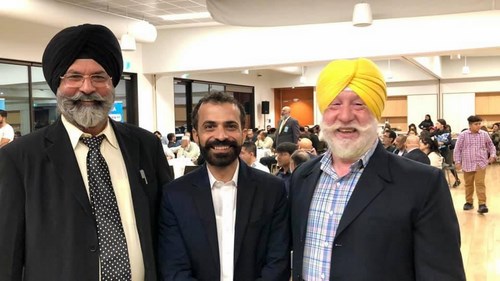 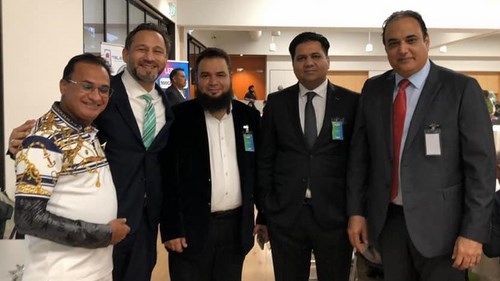 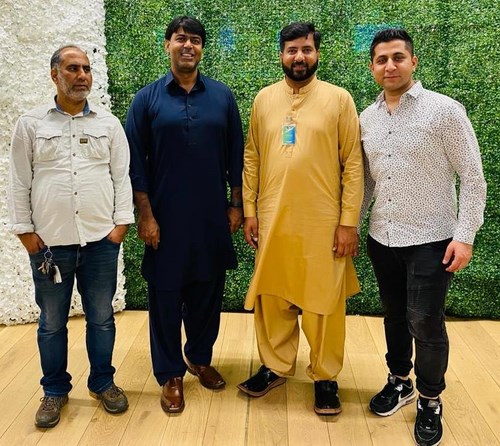 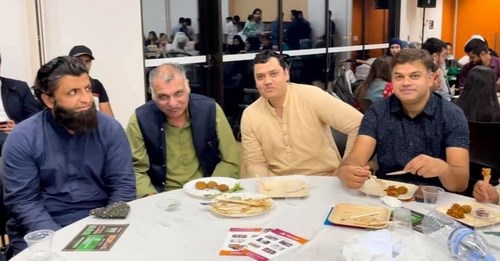 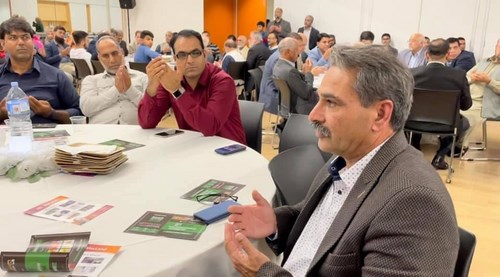 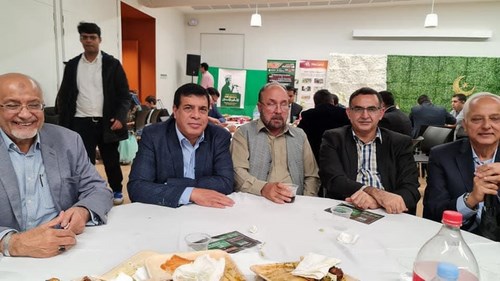 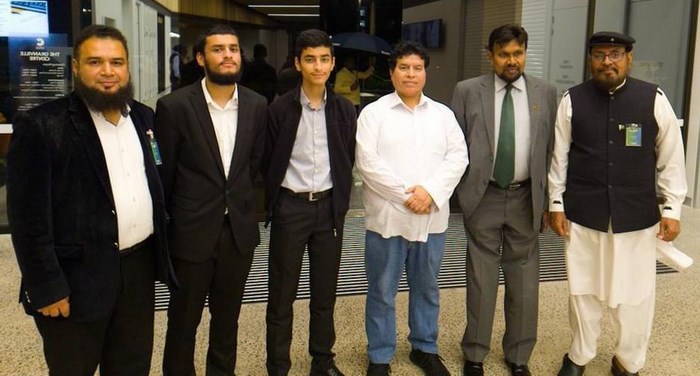 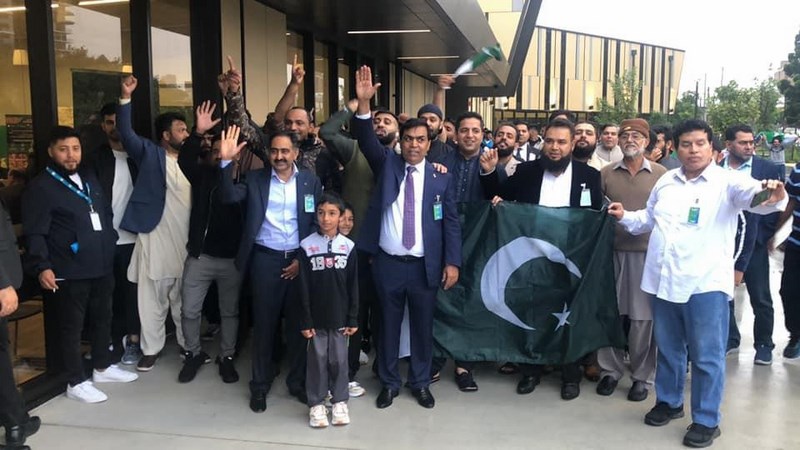