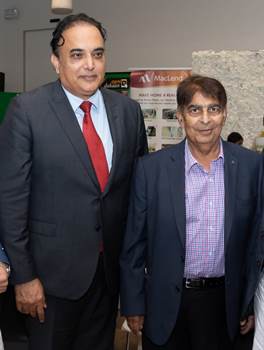 On Pakistan Day, Bashir Malik hosted a dinner in Sydney for close friends

Mr. Bashir Malik, a prominent community leader, CEO of WAVES registered hosted a dinner for friends on the evening of Pakistan Day, 23rd March 2021.He had ordered

a special Pakistan day cake which was also shared with guests in the Halal Chinese restaurant at Lakemba Sydney.

Mr. Bashir took the opportunity of congratulating the President, Pakistan Australia Association and his team for a successful Pakistan day car rally of nearly 150 cars by mobilizing the youth of the community. He said the future of our community and the Association lies with the youth. He also congratulated the Association for a very successful Pakistan Day event on the 20th March held in Granville. Mr. Bashir Malik said he had never seen such an organised event in his long presence in Australia where the youth and old all participated with zeal and patriotism. He also expressed his happiness about the Association’s fair and free elections giving an opportunity to all to join and stand for election for office of the Association by limiting the joining fee affordable at just ten dollars.

The President Pakistan Australia Association Mr. Ejaz Khan thanks Mr. Bashir Malik for best wishes and said that our success was possible due to the hard work of all the team members. He said that we are InshaAllah hosting a Eid Milan Party and few more social events for Australian Pakistani Community. 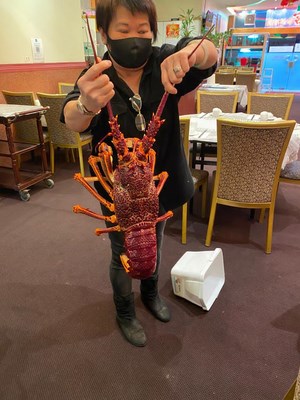