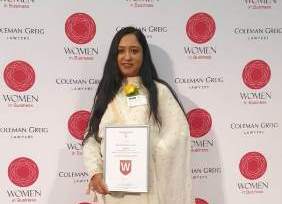 On Friday, 12 March 2021, Western Sydney University announce the winners of the 2021 Women of the West Awards. The Awards Ceremony was held at the Waterview in Bicentennial Park, Bicentennial Drive, Olympic Park Sydney.

This year one famous Australian Pakistani personality Rukhshanda Zaman also participates in the completion. Rukhshanda Zaman has a Masters Degree in Information Technology and a Bachelors Degree in Computer Sciences, moved to Australia from Pakistan in 2012 with her husband and two children.

Rukhshanda Zaman is a meticulous IT professional, working as an ICT Integrator at International Grammar School who plays a colossal role in the lives of many people in the community around her. She is a prominent and an active member of the Pakistan Association of Australia (since 2017). As Information Secretary for 2021. 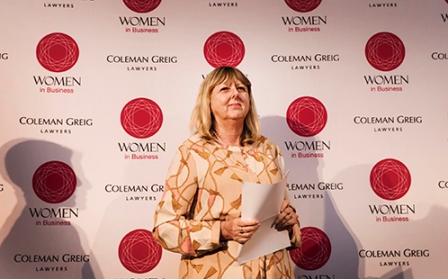 Professor Deborah Sweeney, Deputy Vice-Chancellor and Vice-President, Research, Enterprise and International, offered her congratulations to the winners and the nominees.
“This year’s Awards recognised a strong and dedicated group of women, who through their advocacy and leadership, are contributing to the communities of Greater Western Sydney,” said Professor Deborah Sweeney. 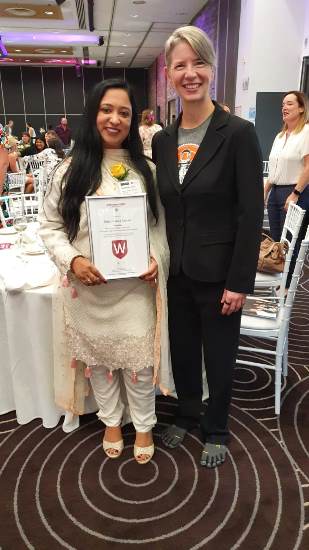 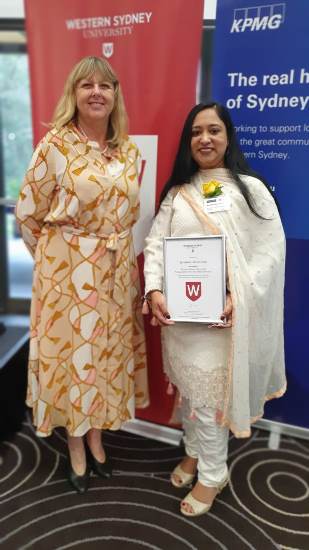 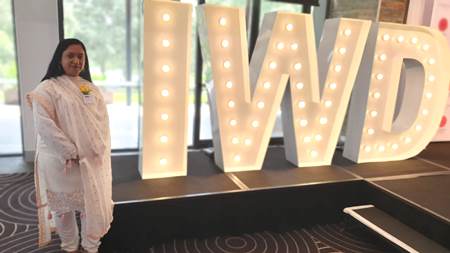 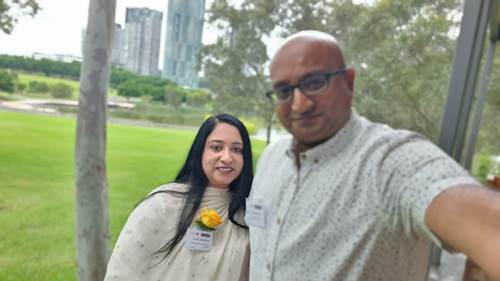 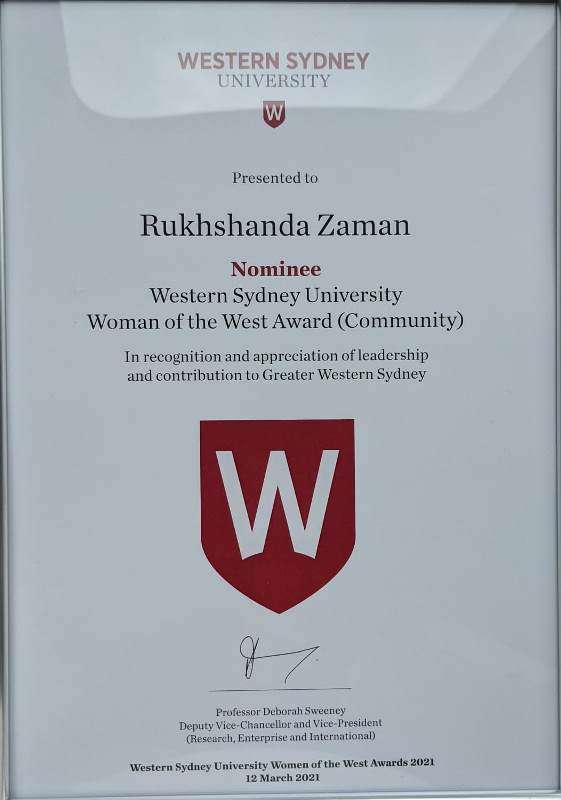 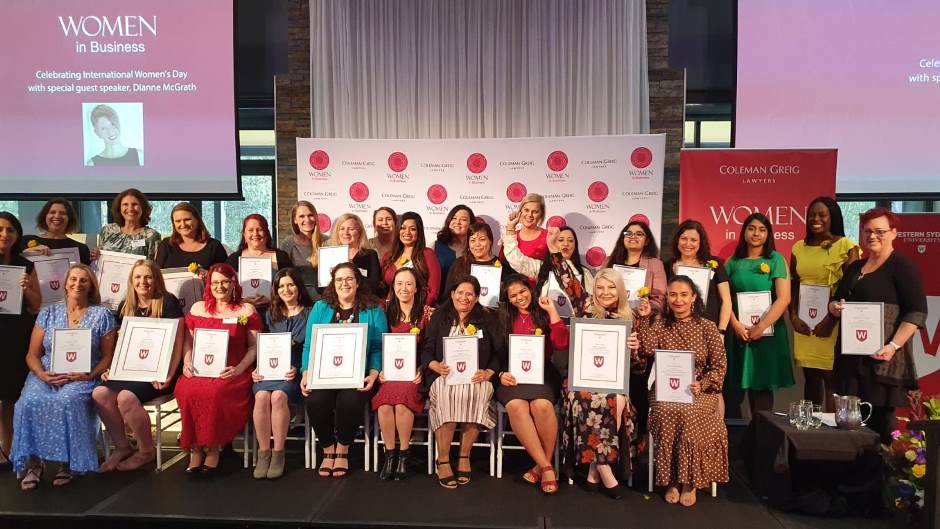 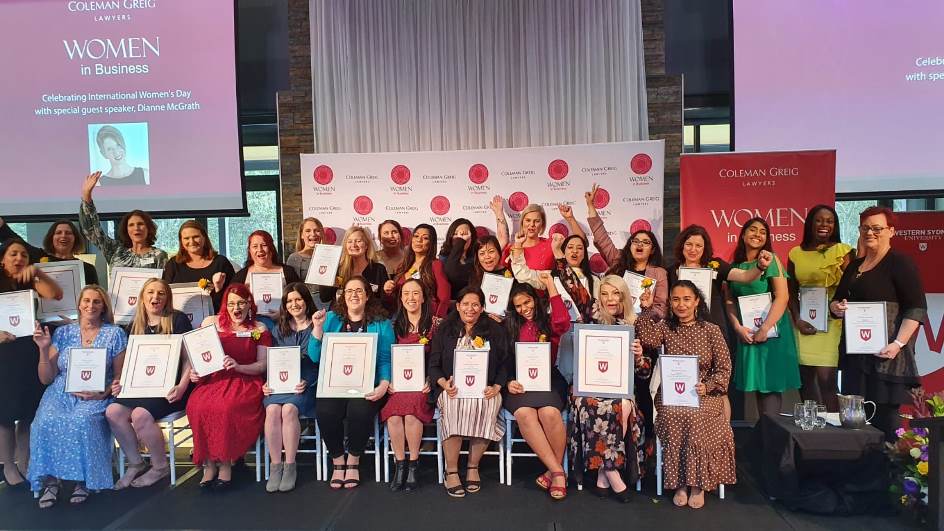 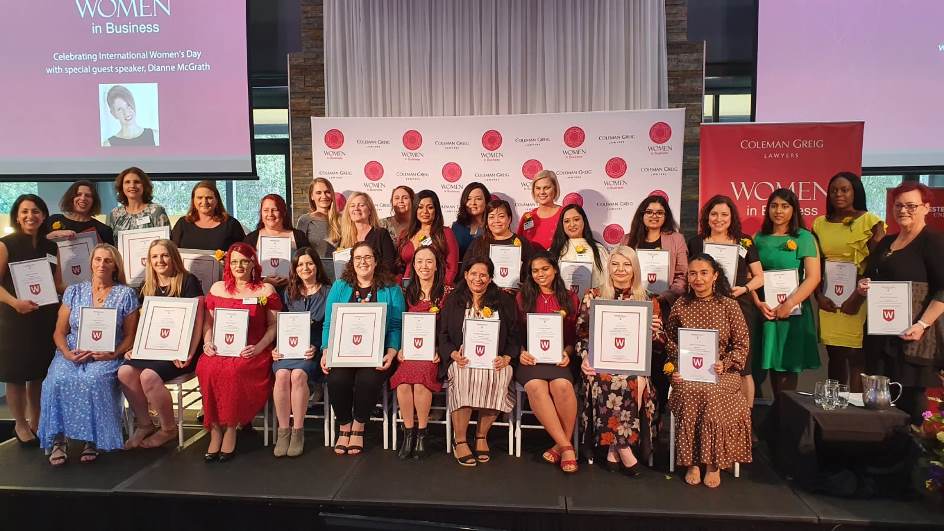