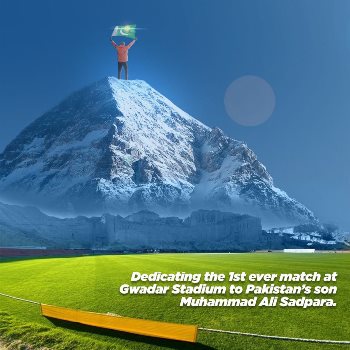 On Friday, 19th Feb 2021, the First ever cricket match being held at Gwadar cricket stadium, the match was dedicated to Muhammad Ali Sadpara.
The exhibition match was organised by Fakhr-e-Alam in the lush sports venue of Gwadar amidst the mountains of Balochistan.

The Prime Minister Imran Khan and Special Assistant to the Prime Minister for Overseas Pakistanis, Syed Zulfi Bukhari tweets about the dedicating the 1st ever match at Gwadar Stadium to Pakistan’s son #MuhammadAliSadpara. The match was start with a prayer in his memory.

The match features two teams Showbiz Sharks and the Gwadar Dolphins. British High Commissioner to Pakistan Christian Turner presided over the coin toss at the stadium.

On the other hand, the Gwadar Dolphins include local players and politicians including Zulfi Bukhari, Federal Minister Ali Zaidi, GOC Gwadar and others. The Prominent Australian Pakistani Kamil Khan was also part of the team.Mr. Kamil Khan sends exclusive photos to Sada-e-Watan Sydney. 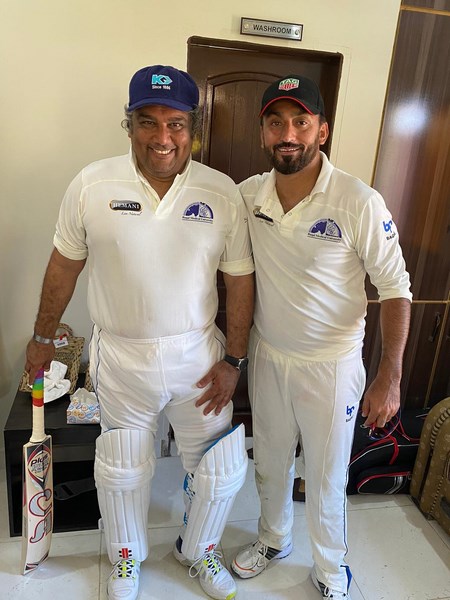 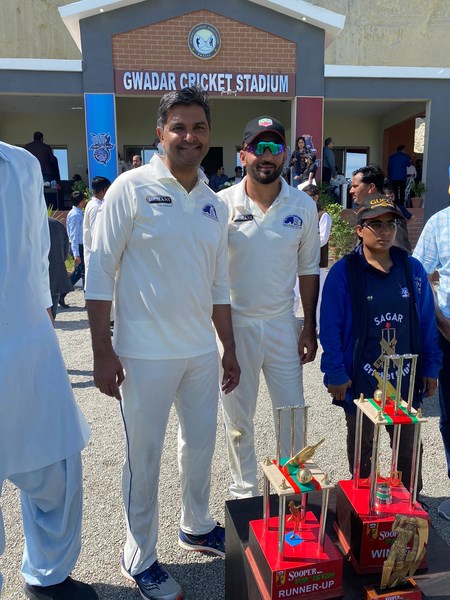 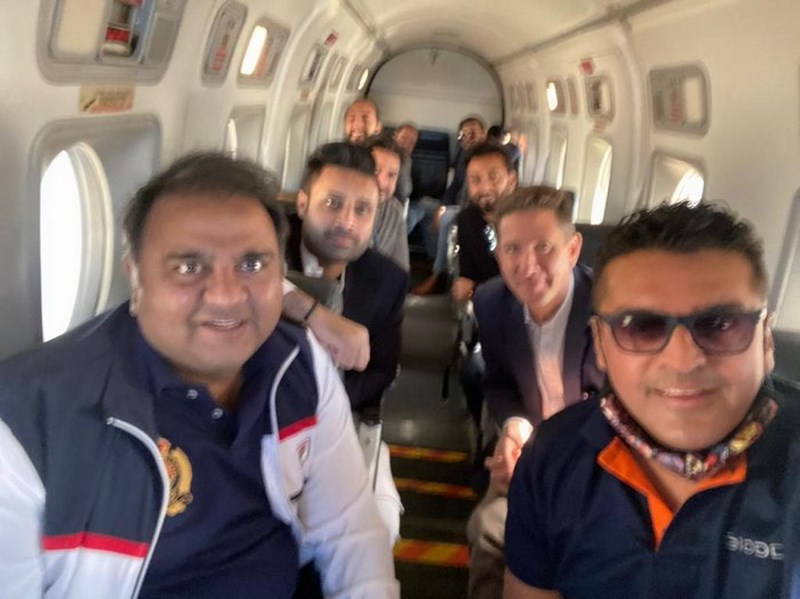 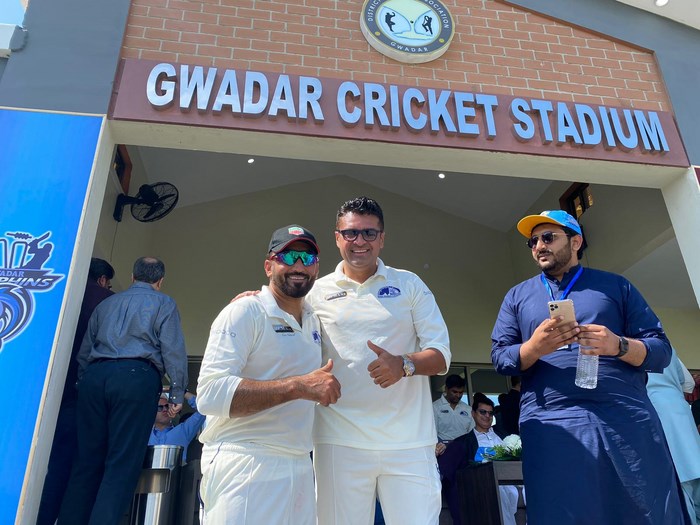 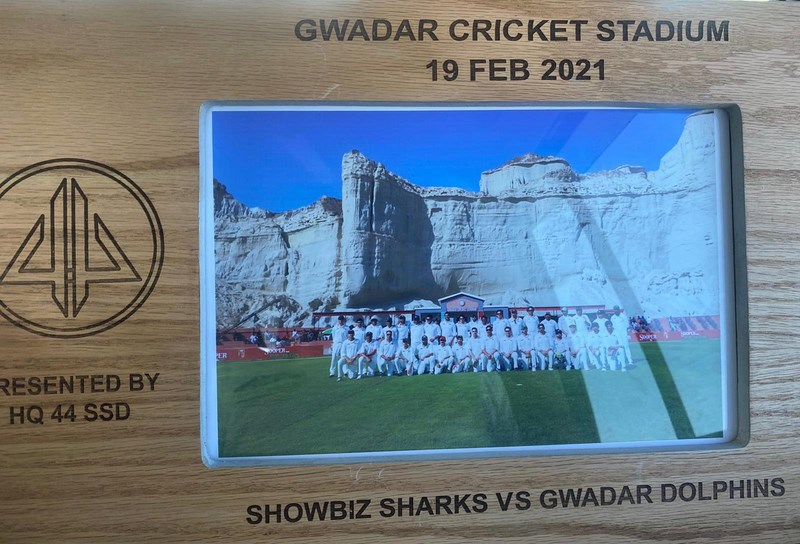 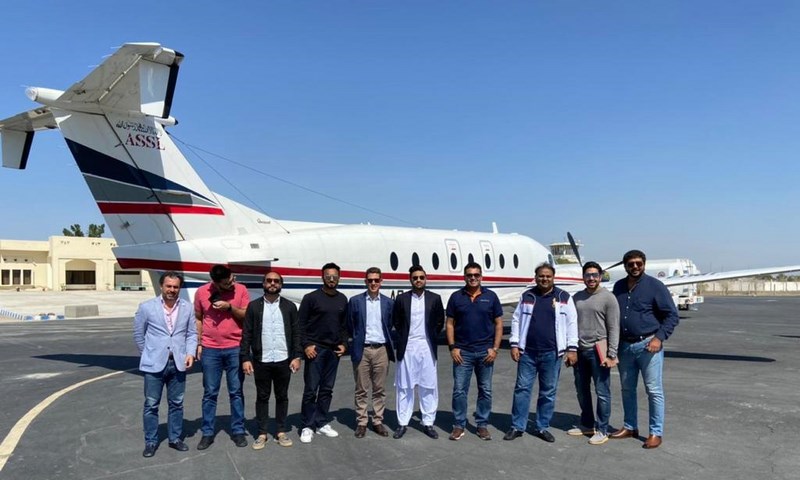 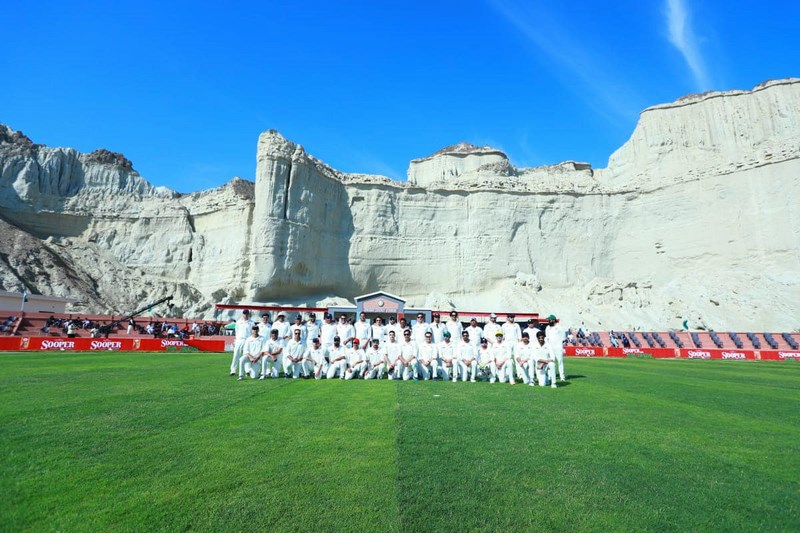 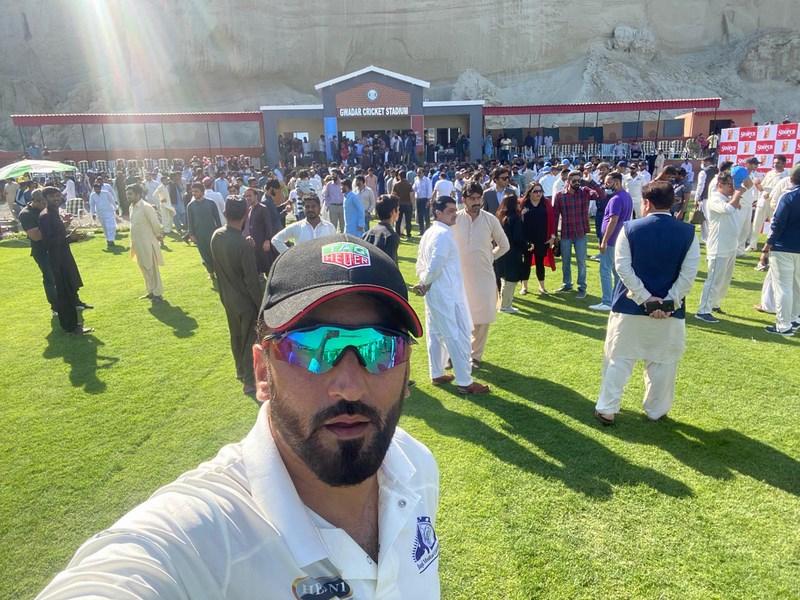 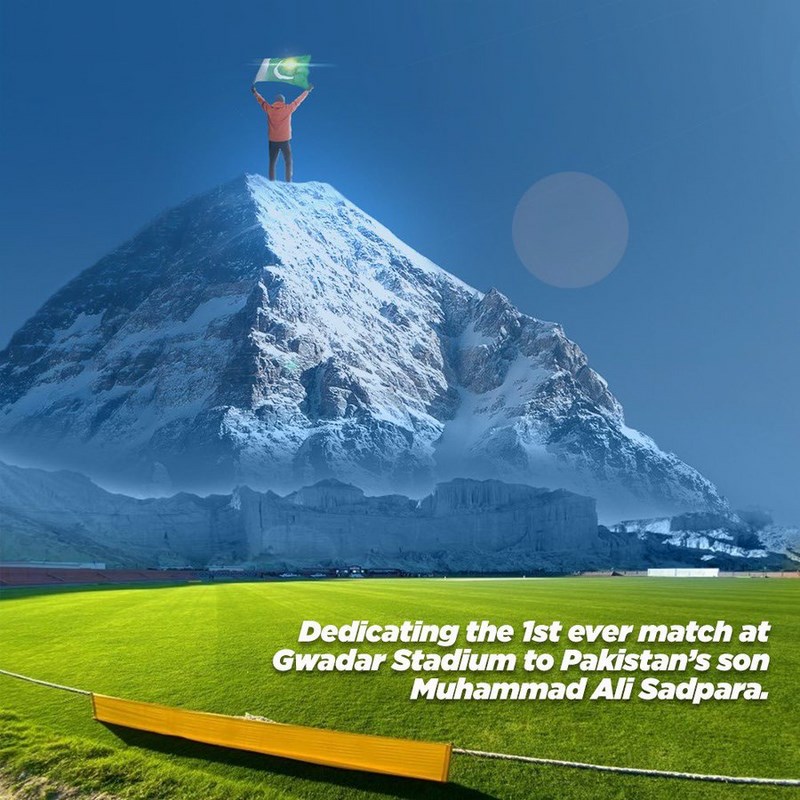 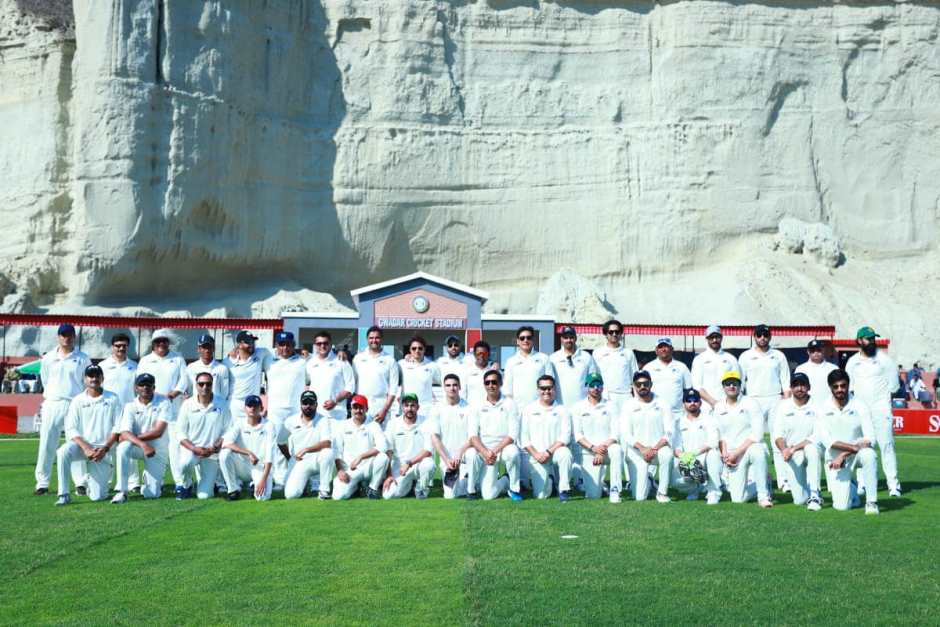