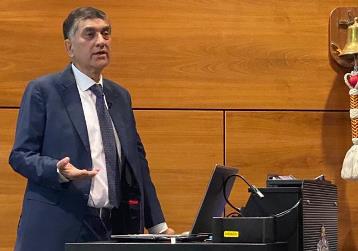 On Friday, 30th April 2021, the Pakistan's High Commissioner H.E. Mr. Babar Amin was invited to deliver an address to the 2021 Defence and Strategic Course at the Australian War College on Pakistan’s view on the current regional security issues in the context of Indo Pacific.

Briefing the participants, the High Commissioner Babar Amin stated that Pakistan prefers the traditional formulation of Asia Pacific which better reflects the historic and geographical realities of the region. He emphasized that ASEAN centrality was and should remain at the heart of the Asia Pacific. He stated that all the countries in the region needed to work together and should avoid geo-strategic concepts that promoted exclusionary groupings. He added that Pakistan wanted to preserve and strengthen its bilateral relations without being identified with any grouping. It would like to work for peace, progress and prosperity of the broader region. 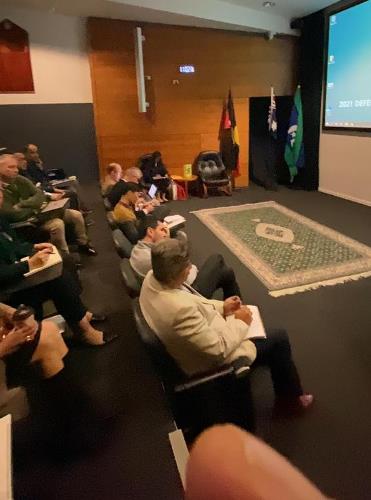 Speaking on Pakistan’s focus on geo-economic from geo-strategic outlook, the High Commissioner Babar Amin stated that the government of Pakistan was focused on socio-economic development, environmental issues, poverty alleviation and prosperity of people by enhancing regional connectivity and promoting economic cooperation.

The High Commissioner Mr. Babar Amin also briefed on Afghanistan Peace Process. He stated that Pakistan had consistently maintained that there was not military solution to the Afghan conflict. He added that Pakistan supported an Afghan-led and Afghan owned peace process and hoped that all the stakeholders in Afghanistan would seize this historic opportunity to reach a negotiated settlement.
The High Commissioner Babar Amin also apprised the audience about the human rights violations and the ensuing humanitarian crisis in IIOJK, since the illegal and unilateral Indian actions of 5 August 2019. He stated that the human rights violations were well documented by Human Rights Organizations, including reports by the Office of the High Commissioner of Human Rights (OHCHR) released in 2018 and 2019. The High Commissioner emphasized that the international community including Australia had the responsibility to raise the issue of human rights violations in IIOJK, on priority putting aside any political and economic expediencies.

An interactive Q&A session followed the address in which the attendees took significant interest. The queries of the participants were responded to at length, citing historical overview, principles of international law and reports of international human rights organizations.

At the end, the Coordinator Directing Staff thanked the High Commissioner Babar Amin for visiting and sharing Pakistan’s perspective for the benefit of the attendees. The address was attended by 50 participants mainly from Australia, besides including from Afghanistan, Pakistan, India, Jordan, Fiji, Indonesia, Malaysia, among others. 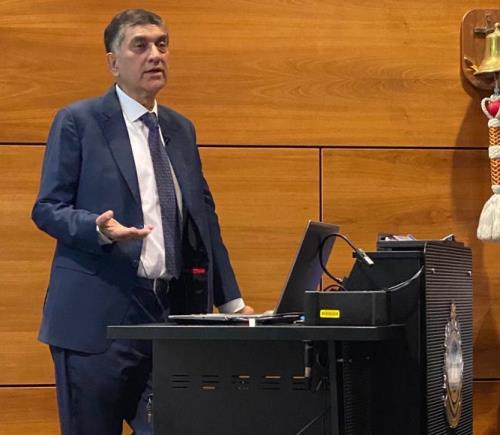 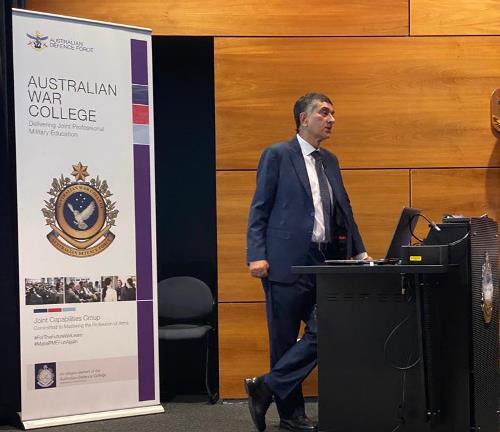 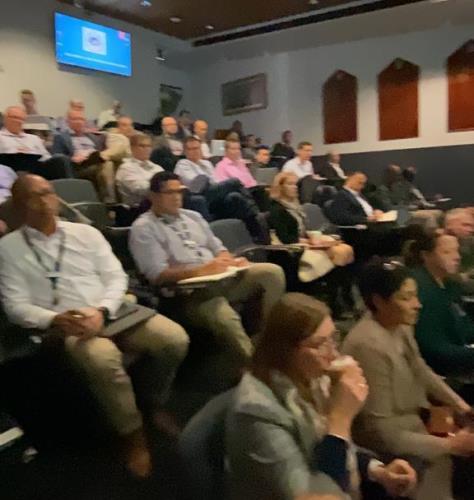 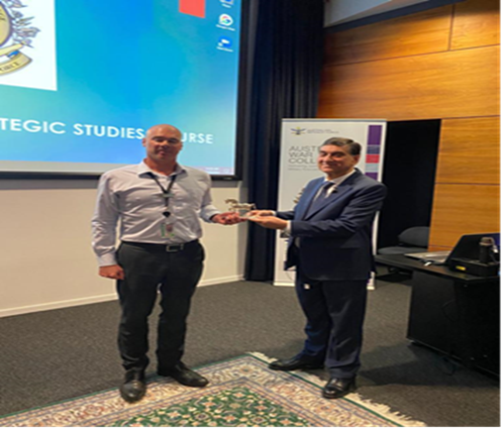 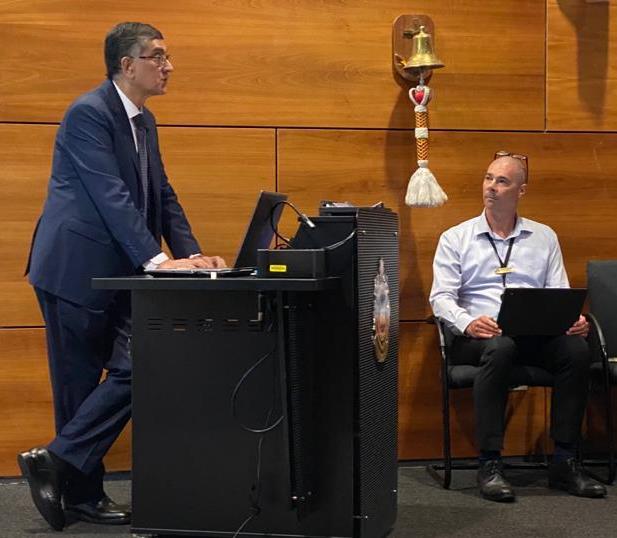 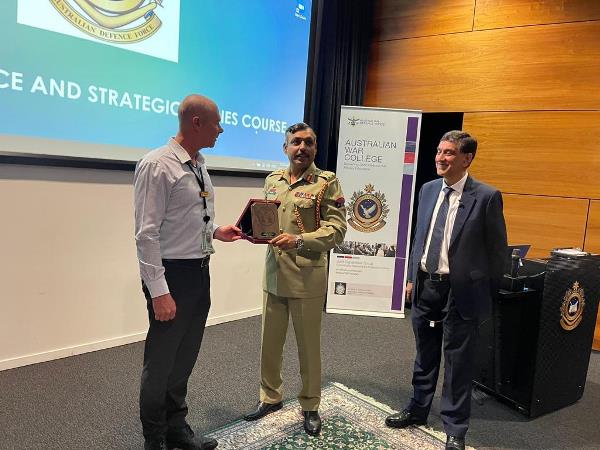