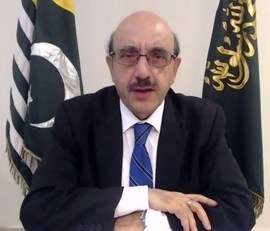 The President, Azad Jammu and Kashmir, Sardar Masood Khan said that the latest happenings in the Indian Illegally Occupied Jammu and Kashmir should be an eye-opener for the international community. Though there is a greater awareness about the heart wrenching ordeal of Kashmiris, many countries were reluctant to speak about it due to their political, strategic, and economic interests with India. The Indians he said, are blatantly trampling human rights, international humanitarian laws and threatening the global peace. The silence of major countries is, unfortunately, only further encouraging it. He emphasized that the ongoing struggle in IIOJK is an issue of protecting human values and dignity. It is a matter of safeguarding what the whole of mankind stands for. 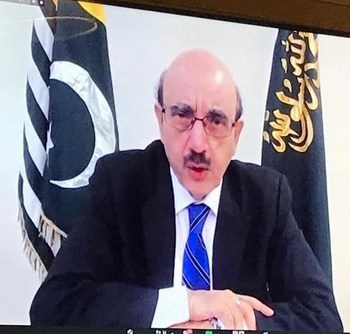 The President AJK briefly informed the audience about the history and genesis of the Kashmir issue. He also apprised the participants about the illegal action, draconian steps, human rights violations, and humanitarian crisis in IIOJK, during the last one year of its military siege. Sardar Masood Khan stated that the Indian inhuman measures were aimed at silencing every voice for the freedom and the right to self-determination in Kashmir. The President AJK stressed on the participants of the webinar to take the voice of the Kashmiri people to the MPs, top government officials, media, and the civil society of Australia. 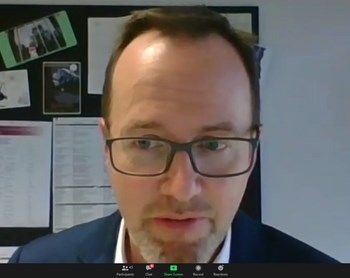 The Hon. David Shoebridge MLC highlighted the Human Rights violations in Kashmir and stressed on the need for resolution of the Kashmir dispute on the principle of right to self-determination. He read out the text of the Motion presented by him at the parliament of the New South Wales today, to mark the completion of one-year of siege, human rights violations and need to respect the right to self-determination of Kashmiris,. Lamenting the indifference of the international community including Australia, to the plight of the Kashmiris, he vowed to take up the issue on other forums as well. 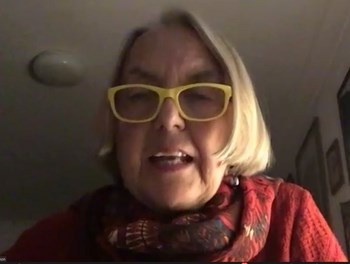 Former Senator Lee Rhiannon in her remarks stated that, the people of Indian Occupied Jammu and Kashmir were being denied their basic human rights and facing a grave humanitarian crisis that required urgent international attention. The international community and Australia, she stated, needs to ensure their basic rights especially the right to self-determination. She called for the immediate cessation of the lockdown in IOJ&K and to bring normalcy in the lives of the Kashmiris. Comparing the Kashmiri struggle with the anti-apartheid movement, Senator Lee stated that with a greater global awareness, the civil society and the force of public opinion would compel the governments to stand up with the Kashmiris.

Dr. Claude Rakisits said that the scrapping of the special status for Jammu and Kashmir had been on manifesto of Modi’s Party for the national election in 2019, so there was no real surprise to this move. Due to the continued massive clampdown, the situation remains significantly inhuman for the people of Kashmir. Such collective punishment is in violation of the International Covenant on Civil and Political Rights. Dr. Rakists laid out his own proposal for resolving the issue. The first step, he said, would be the involvement of the Commonwealth Eminent Persons Group to assist Kashmiris, Pakistan, and India in the mediation of the plan. In the second, four UN-supervised referenda would be held simultaneously, but counted separately for (i) Gilgit-Baltistan and Azad Kashmir; (ii) Kashmir valley; (iii) Jammu; and (iv) Ladakh. 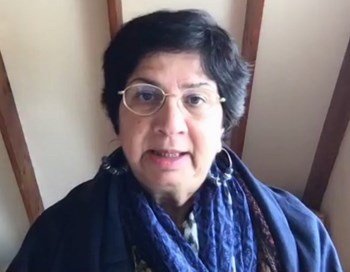 Highlighting the need for following the rule based international order in IIOJK, Professor Samina Yasmin informed the participants on how India has since long been flaunting these. She also gave specific examples from the ongoing military siege in IIOJK, to emphasize the flagrant disregard of the international system by India. 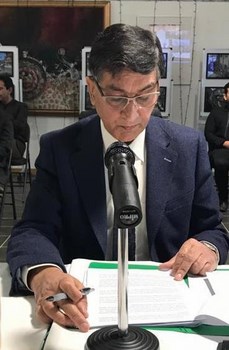 The High Commissioner Babar Amin in his remarks thanked all the speakers for their principled position on the illegal actions, military siege, and human rights violations in the Indian Illegally Occupied Kashmir. He dilated upon the sacrifices of Kashmiris for exercise of their inalienable right to self-determination, which, had been promised to them by the International community. The High Commissioner briefed the participants of the illegality of Indian actions in the context of international law, bilateral agreements, and established norms. He reaffirmed Pakistan’s continued moral, political, and diplomatic support to the people of Jammu and Kashmir. 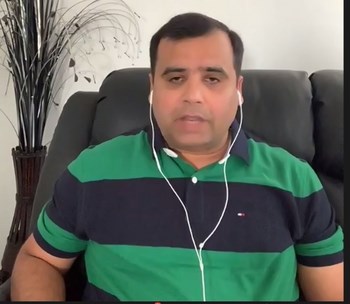 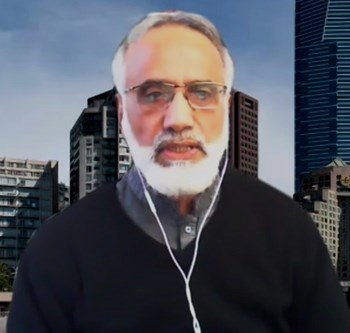 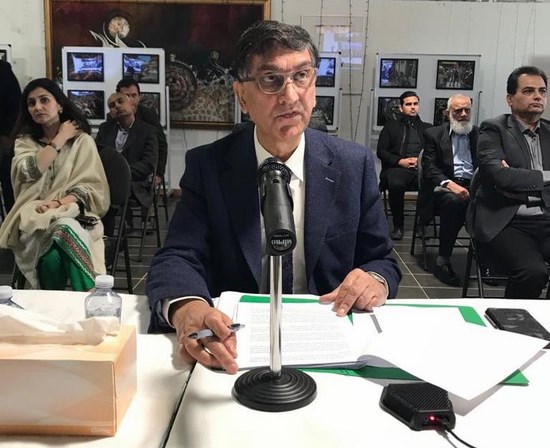 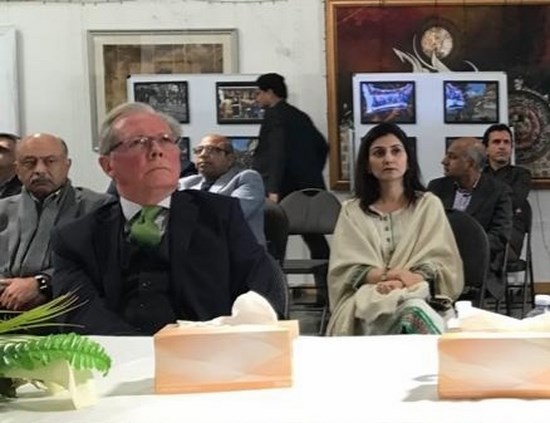 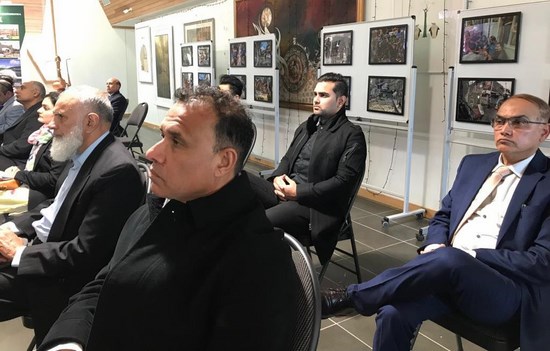 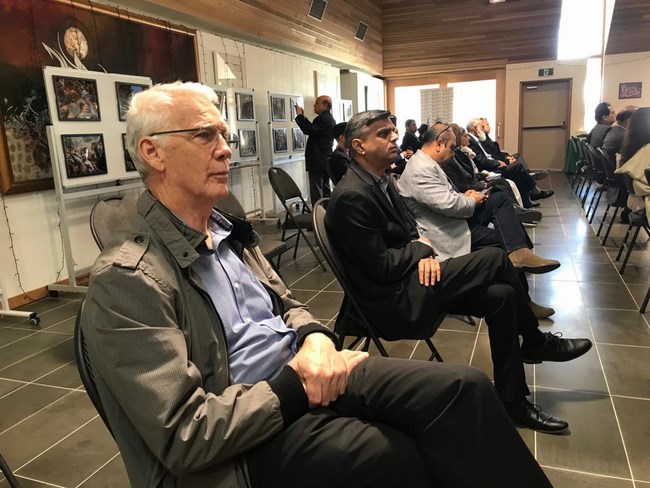 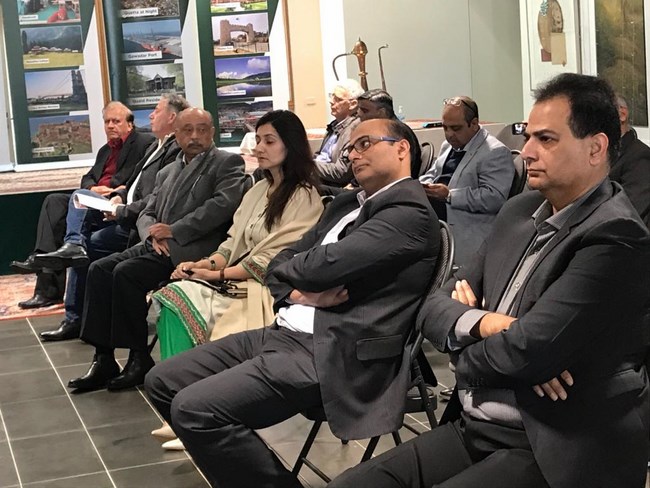 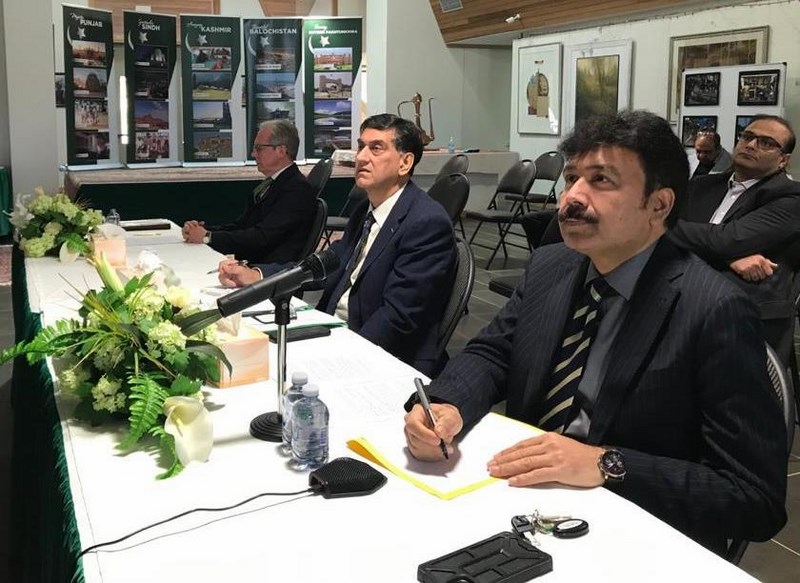 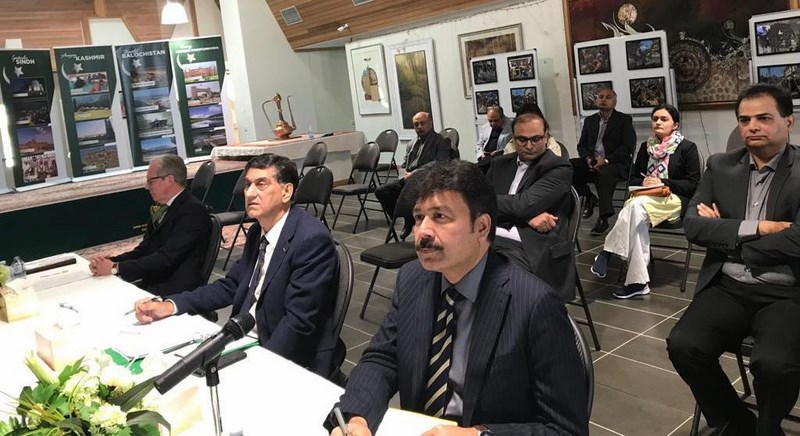 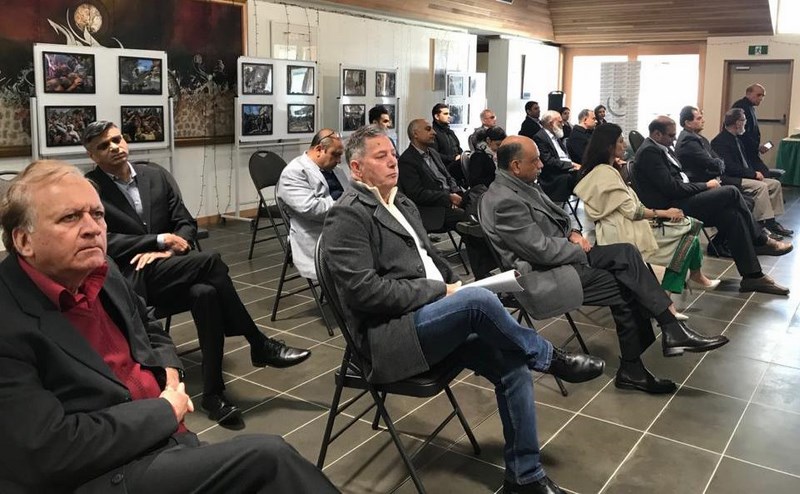 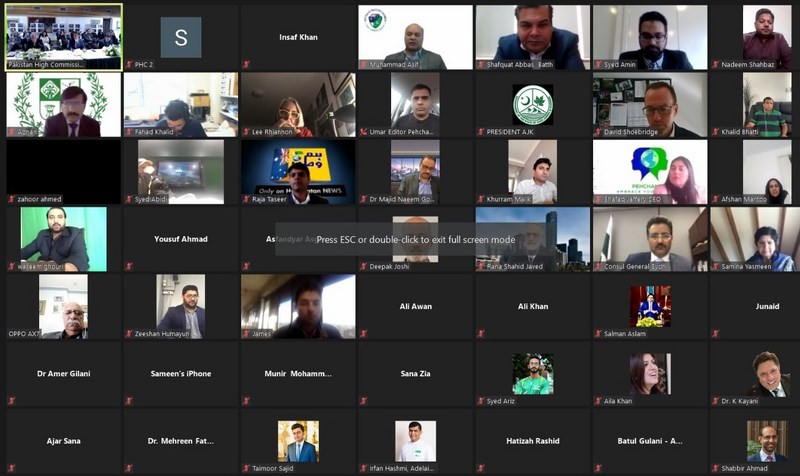 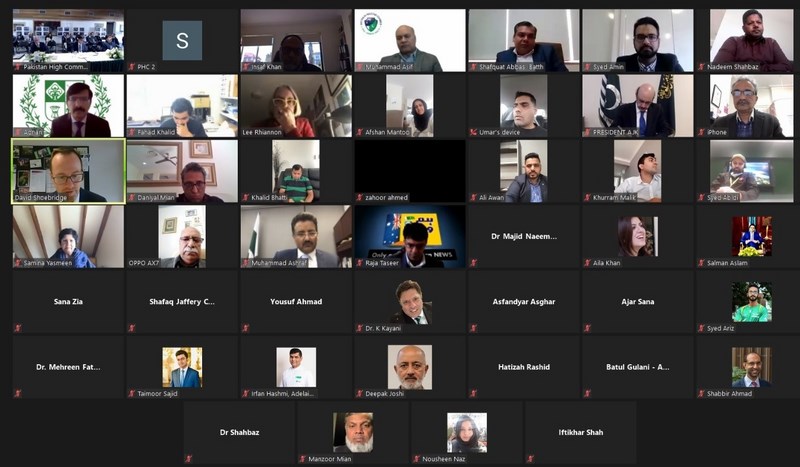 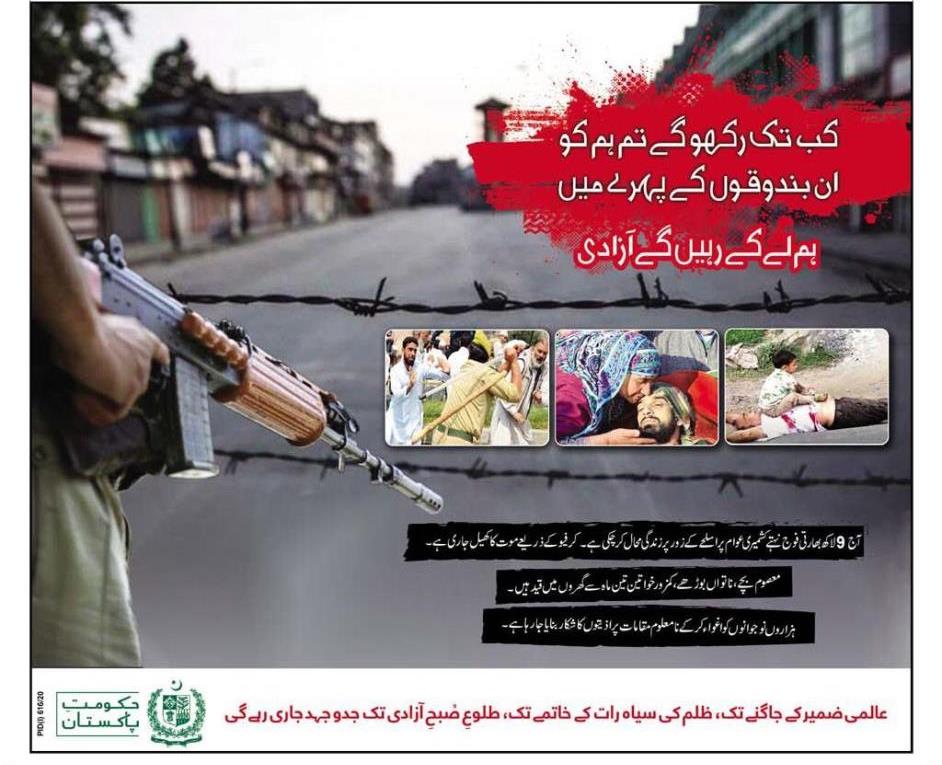