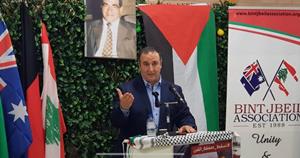 On Wednesday, 12th Feb 2020, a large number of people attended Public event at Arncliffe Sydney. The purpose of this community forum was declared 2 weeks advance in Australia media and it was “to say No to Trumps Steal of the Century”. The Prominent Political Leader the Hon. Shaoquett Moselmane, Assistant President of Upper House New South Wales was the main organiser of event. Mr. Louay Mustapha & friends worked hard for the success of the event on weekdays. 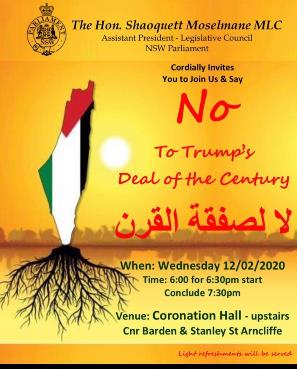 Main Speakers were Dr Kassem Moustapha, Shawki Mouslimani, Eddie Zananiri and Dr Tim Anderson. All spoke of condemnation of Trumps policy of theft and disregard of the Rights of the Palestinian people .There were key Palestinian community leaders present including Mr Abdullah Karanouh .

There was a strong sense of unity against Trump Netenyahu Kushner annexation of what remains of the Palestinian land. Condemnation of those Arab leadership who are submissive and tacitly and blatantly supportive.

Few important Points of the speech of Honourable Shaoquett Moselmane 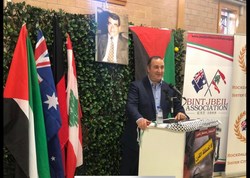 The Hon. Shaoquett Moselmane in his speech said that we are here tonight to stand in solidarity with the Palestinian people.

A people that have suffered for the past 70 years and if Trumps Annexation plan finds international support then the world would have condemned the Palestinian people to eternal misery.

For we say No to Trump.

The people of the world do not accept Kushner’s plan to extinguish the rights of a people and erase Palestine off the map.

This is not a deal - It’s a Trump Netanyahu annexation Plan.

What this plan does is take a further 60 percent of what land is left in the West Bank.

It demands that Palestinians forget about Jerusalem

Forget about the refugees and the right of return.

Forget about Palestine or even a two state solution.

It’s a plan to force the Palestinian people to

Forget their rights to their ancestral lands.

It’s a plan to steal the Golan Heights, to annex the Jordan valley, swallow Sheba Farms and rob the Arab people of their rights to their natural Resources.

It’s a plan to erase Palestine out of your memory.

Well this won’t happen and we won’t forget.

The people of the Arab world will not forget

Certainly the Palestinians in whose veins the blood of Palestine runs will not- never - ever give up on their land.

We, United will stand up for the rights of the Palestinian people to their homeland.

We will rise up - always and continue to stand up for justice for Palestine.

What this plan does is redraw of borders. Very much Like Saiks Piko did at the turn of the century as they divided the Arab world.

Trump and Netanyahu sat and began to redraw the boundaries as they saw fit.

In this plan they sought to legitimise illegal Israeli theft and for the Palestinian people to live under full Israeli control, completely at the mercy of Israeli forces.

Yet Kushner insults the Palestinian people by telling them to take a cold shower and not to be complacent, and not to screw up on this opportunity of a century.

Ladies and Gentlemen, Trumps plan for peace is anything but a Peace plan.

This plan is an ethnic cleansing plan, one that intends to shames us all.

It has nothing to do with peace, justice, accountability and equality.

What it does - is a systematic subjugation of a people.

– Israel to legalise apartheid.
– And legalise what Israel has stolen, occupied and colonized;
– it absolves Israel of all its obligations under international law; and
– of its responsibility and accountability for its past and on-going (war) crimes.

This is truly an EXTORTION of the Century.

Some people have compared Trump’s “Deal of the Century” to the Mafia’s extortion ultimatum - “an offer you can’t refuse”.

A Deal that comes with a deadline, and threats of collective punishment should the ‘offer’ be refused/ignored.

I think of it like Trump and Netanyahu standing on top of the cliff with the Palestinian, hands tied behind his back, legs strapped and mouth and eyes covered.

There they offer the Palestinian their deal of the century. You are to accept the deal by either jumping over the cliff or be pushed.

The Palestinian people have spoken and have rejected this annexation plan.

The only way forward to save Palestine is for all of us to stand up and unite - & let’s say No to trump. 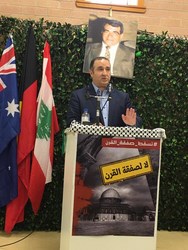 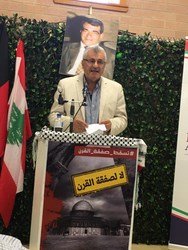 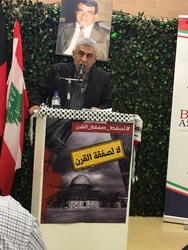 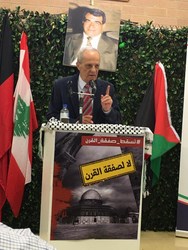 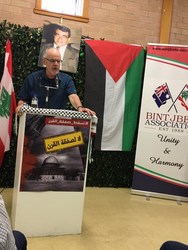 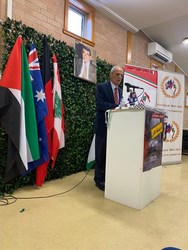 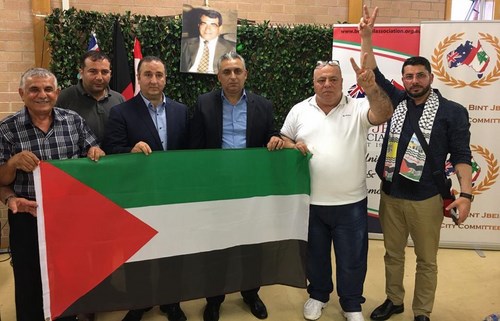 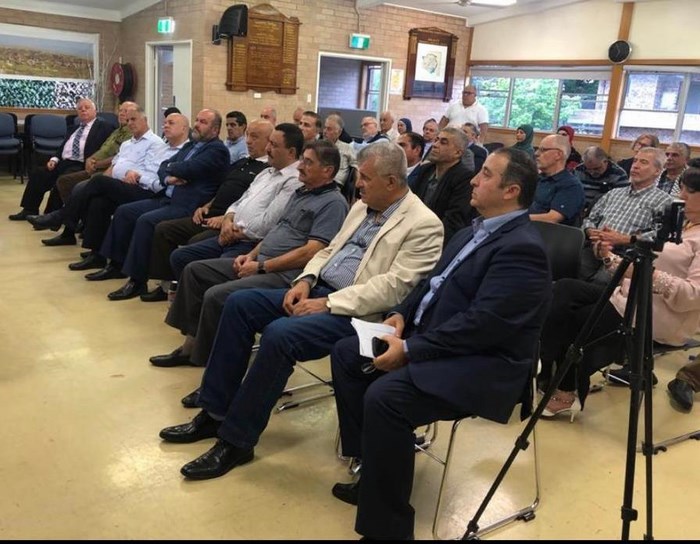 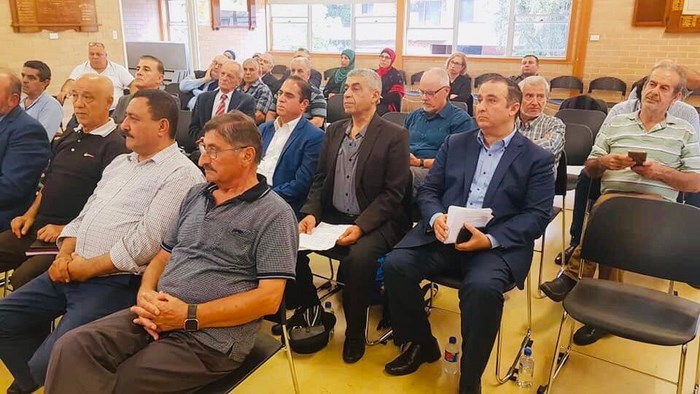