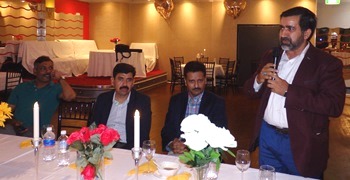 The Naval War College is a staff college providing training and education primarily to the mid-career officers of the Pakistan Navy as well as to a limited number of officers from Pakistan Air Force, Pakistan Army and various allied forces. It is located at the Mall Road Lahore. The Naval War College is affiliated with the National Defence University (NDU) along with other staff and war colleges of Pakistan Army and Air Force.

The Consul General of Pakistan in Sydney Mr. Muhammad Ashraf said that I posted in Australia since 2 months 2 days but it is First Pakistan Navy delegation which is visiting in my tenure. CG Ashraf said that Pakistan Navy is No 1 naval force in the world and behalf of the Pakistan Mission, Australian Pakistani Community & the whole Nation, we are thankful to Pak Navy’s sacrifices for the country.

The head of the delegation, Commodore Syed Wajeeh Ul Hassan Deputy Commandant Naval War College Lahore thanks for best wishes and thanks Pakistan association of Australia for hosting this event on very short notice.

Addressing on the occasion, Commodore Syed Wajeeh Ul Hassan briefly talks about the professional standards of Pakistan Navy War College Lahore. He said that the strategies of warfare have been entirely changed in the 21st century and Pakistan Navy is ever ready to defend maritime frontiers of our motherland.

Commodore Wajeeh ul Hassan said that Australia and Pakistan have close, cordial and mutually supportive relations especially in the field of defence. The relationship between Pakistan and Australia is based on mutual trust and commonality of interest in maintaining regional peace, security and stability. 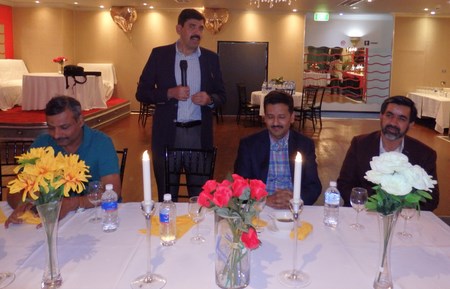 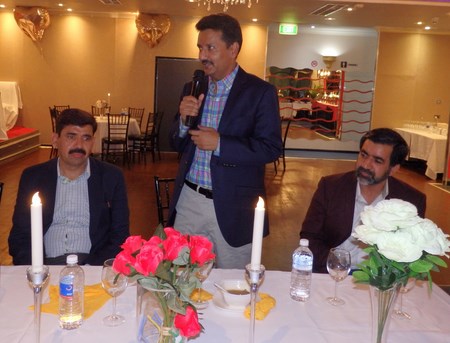 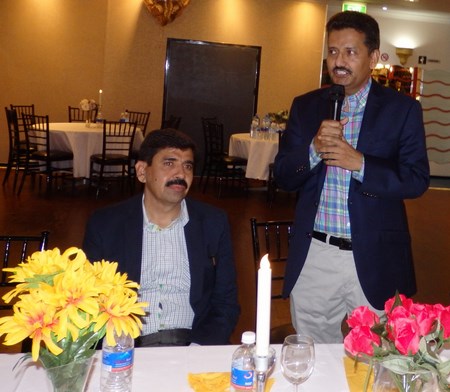 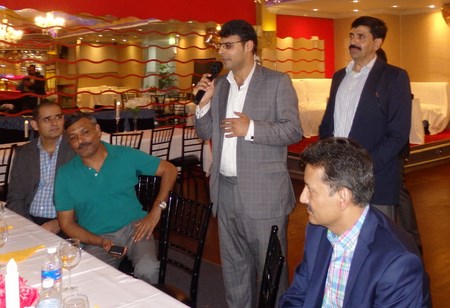 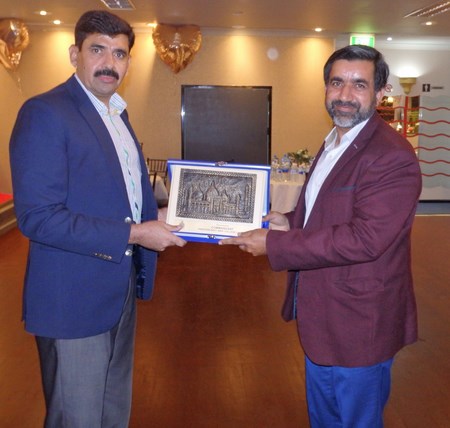 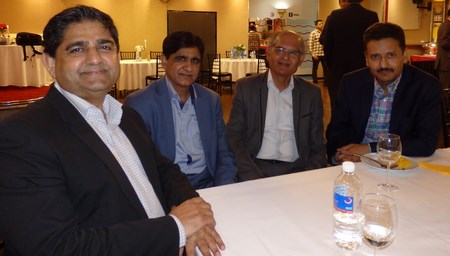 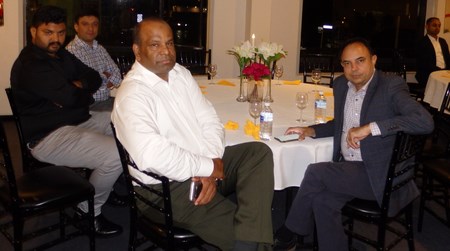 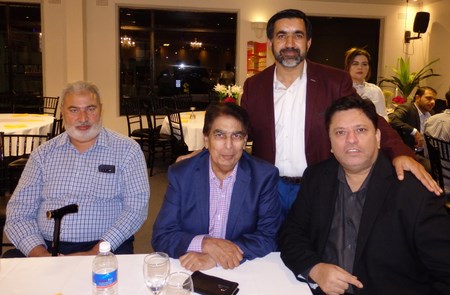 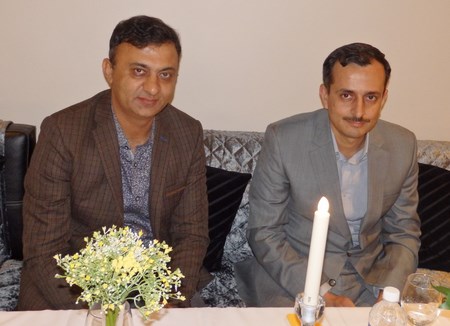 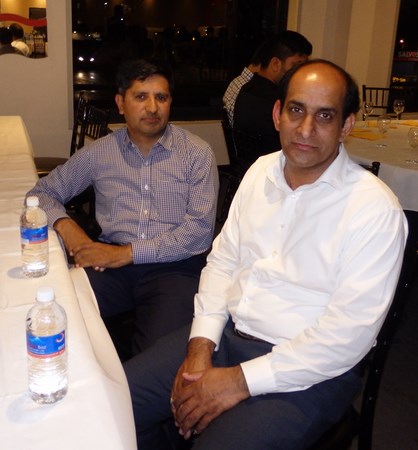 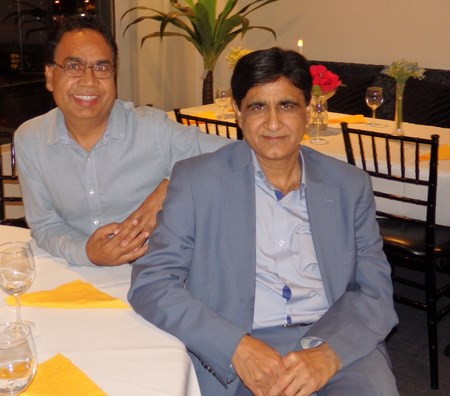 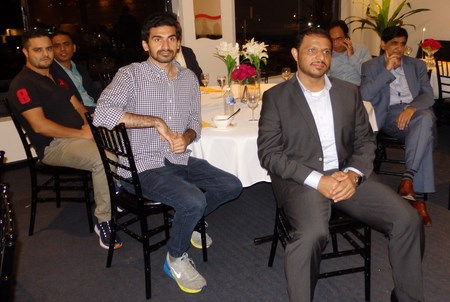 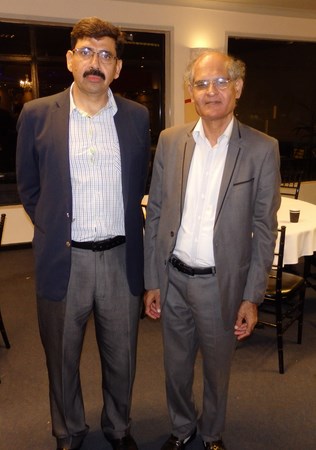 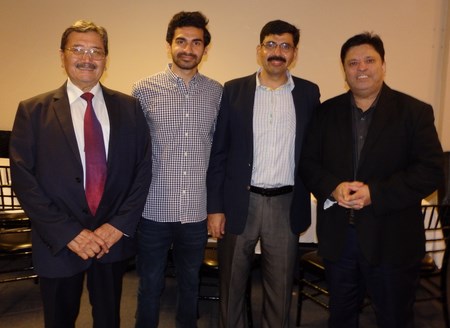 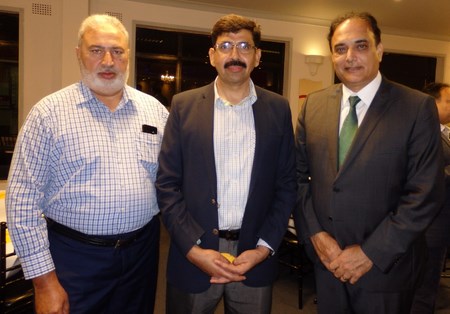 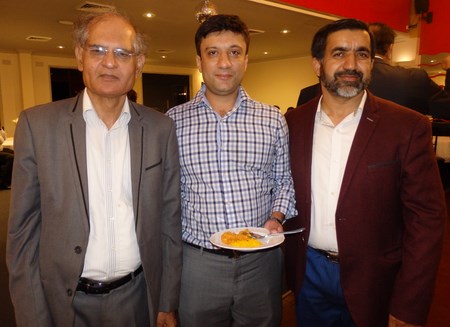 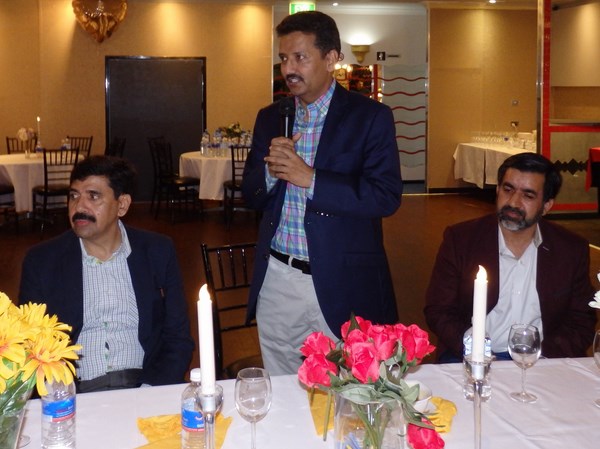 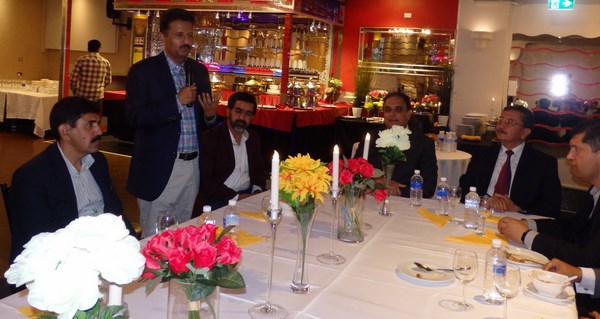 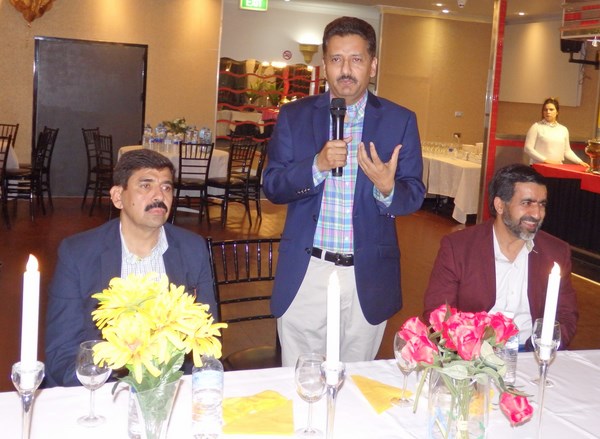 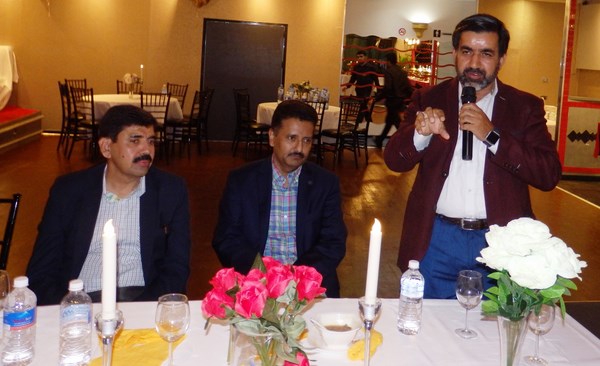 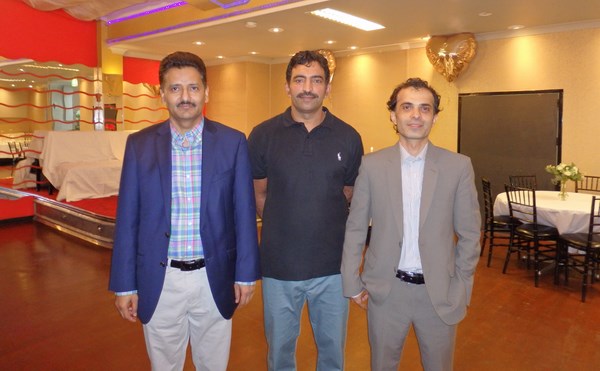 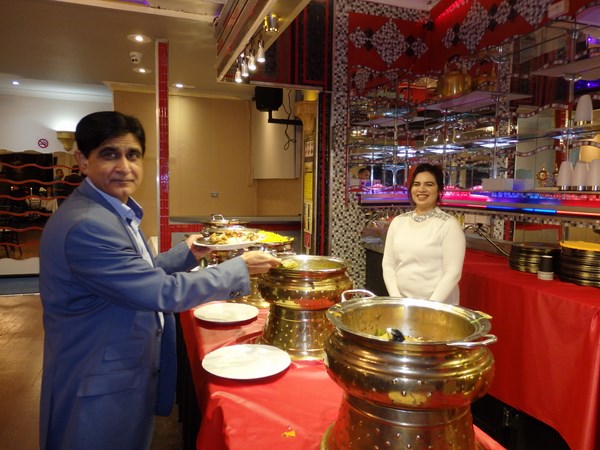 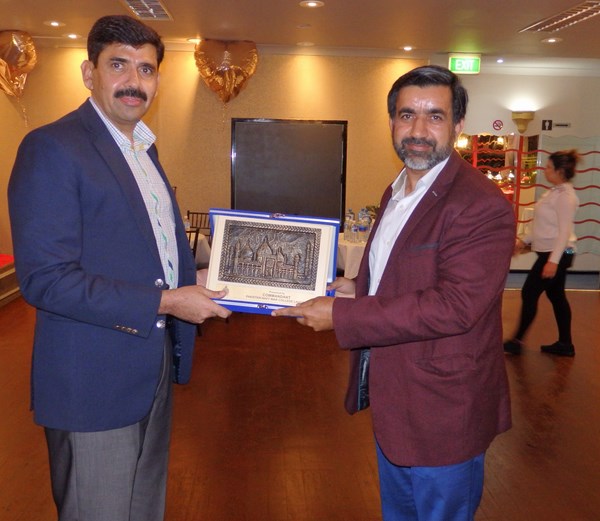 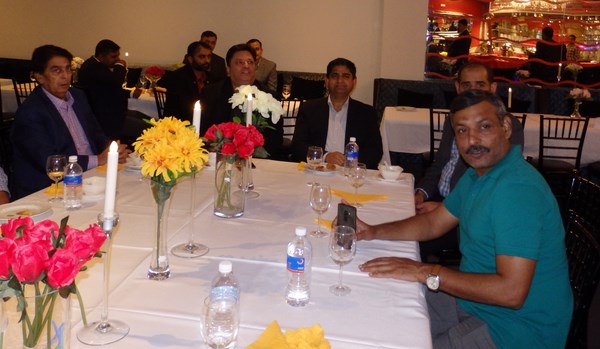 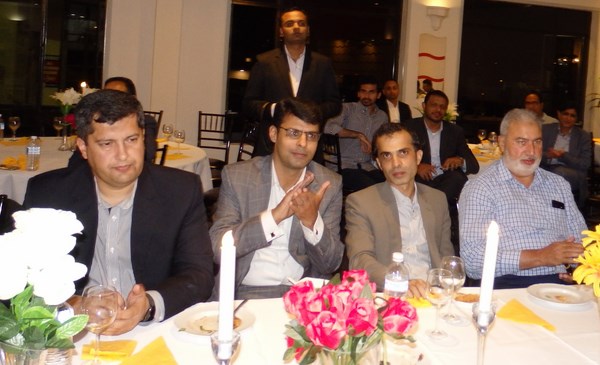 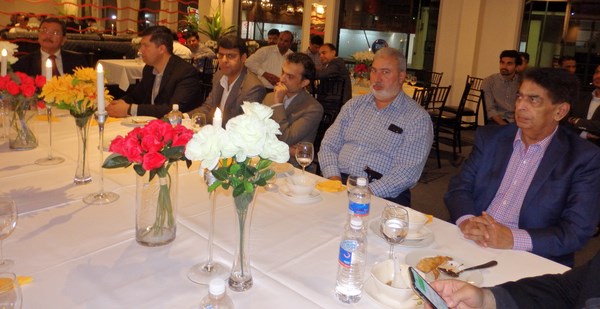 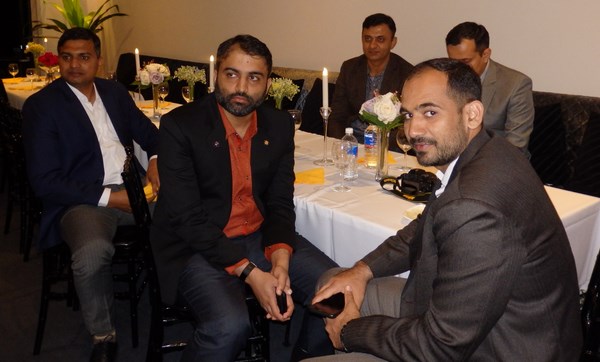 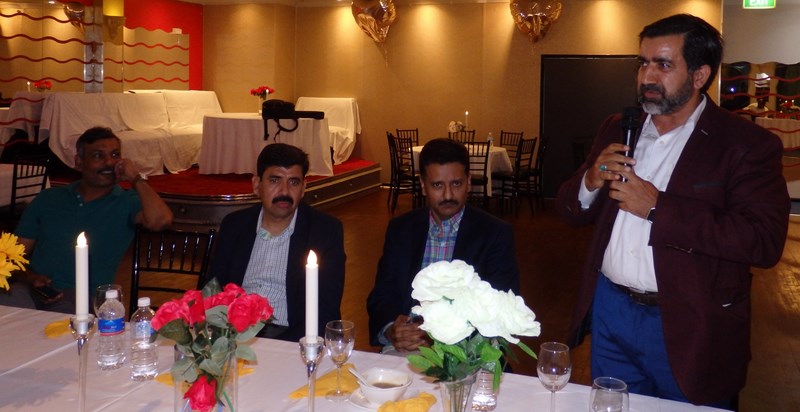