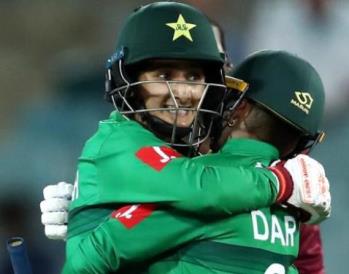 Pakistan National Women’s Team begin their journey in the all-important ICC Women’s T20 World Cup on Wednesday 26 Feb 2020, against the West Indies. Under the captaincy of Bismah Maroof, who is leading in a world event for the first time, Pakistan be eying to secure a semi-final berth for the first time. 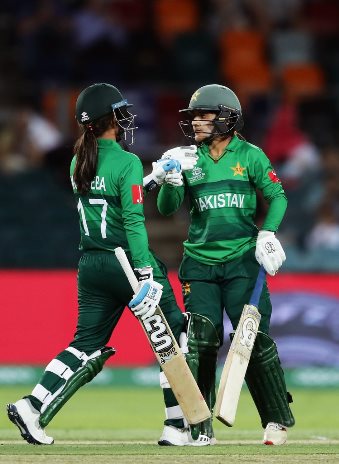 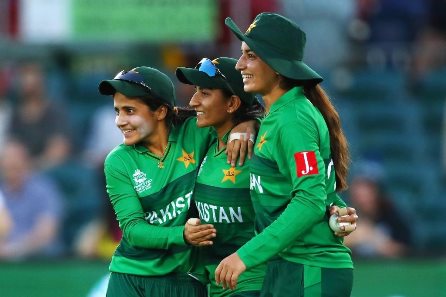 Pakistan Women launched its campaign in ICC Women’s T20 World Cup by recording a comprehensive eight-wicket win over West Indies in a Group B match played at the Manuka Oval, Canberra Australia. The High Commissioner of Pakistan Mr. Babar Amin and a large crowd of Pakistani Australian was present in Oval with local community. 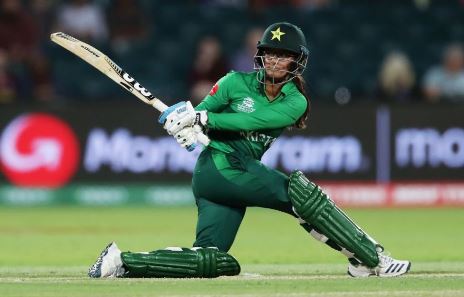 Pakistan stunned former champions West Indies by eight wickets to claim one of their biggest wins at the Women's T20 World Cup in Canberra. Chasing 125, Pakistan controlled the run-rate, 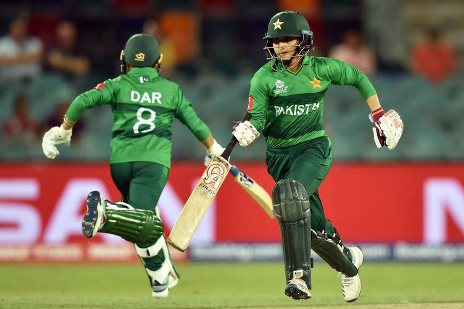 with captain Bismah Maroof making a controlled 38 not out and Javeria Khan 35 as they raced to their target with 10 balls remaining. Chasing 125 runs for a win, Pakistan completed their comfortable chase for the loss of two wickets in 18.2 overs. 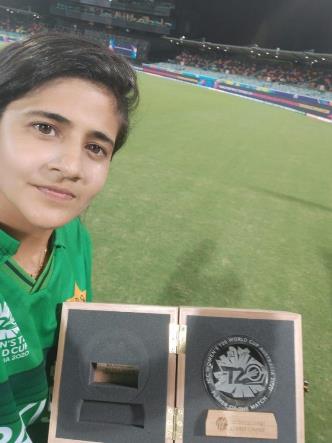 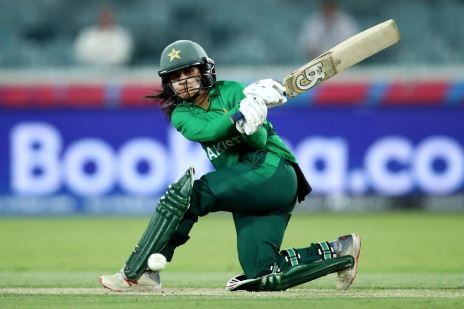 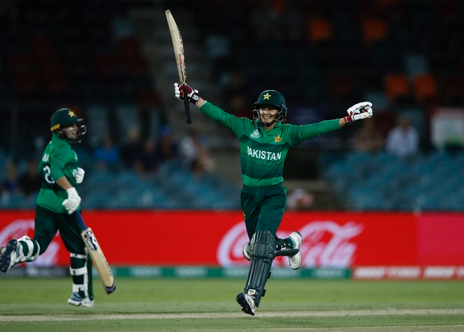 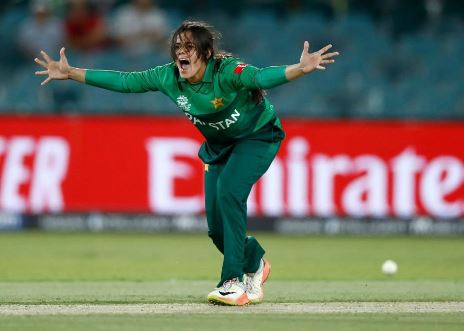 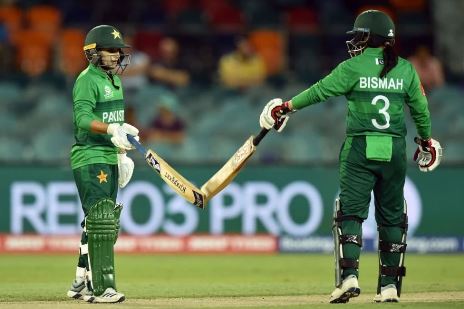 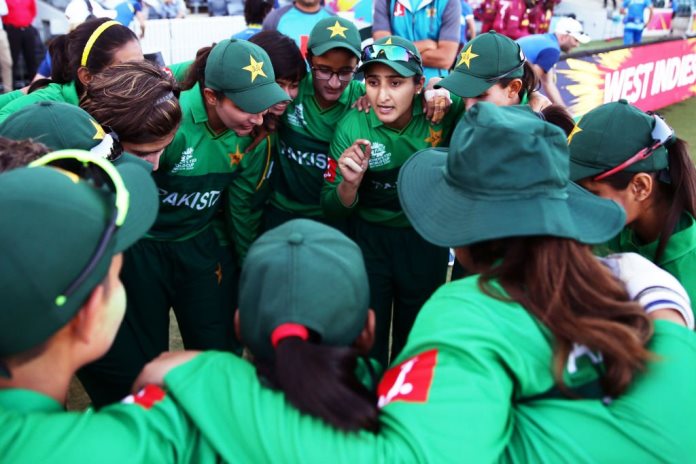 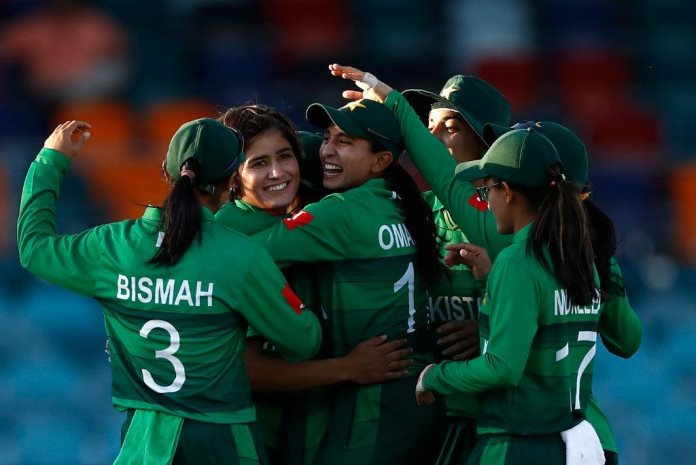 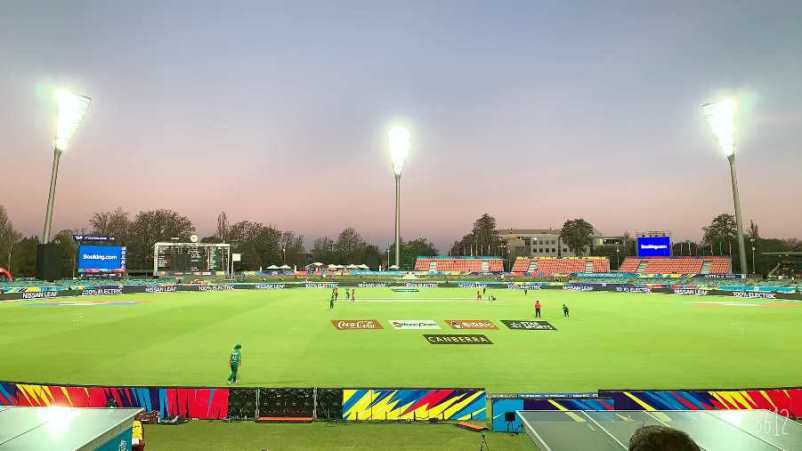 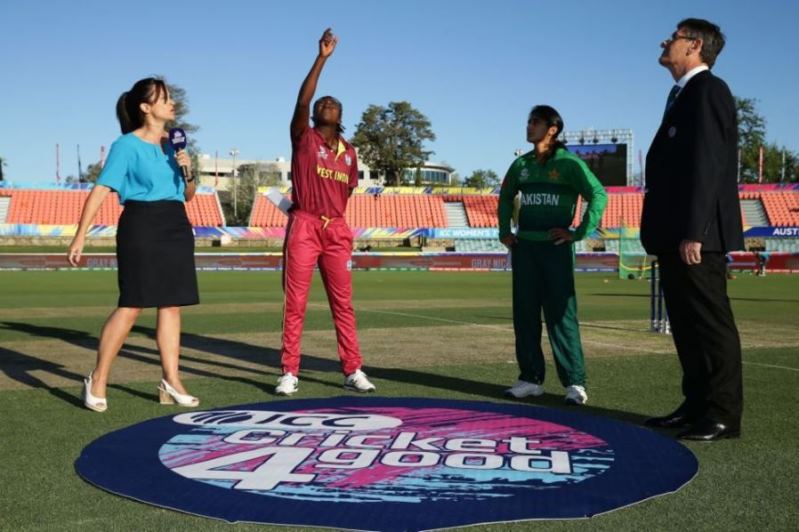 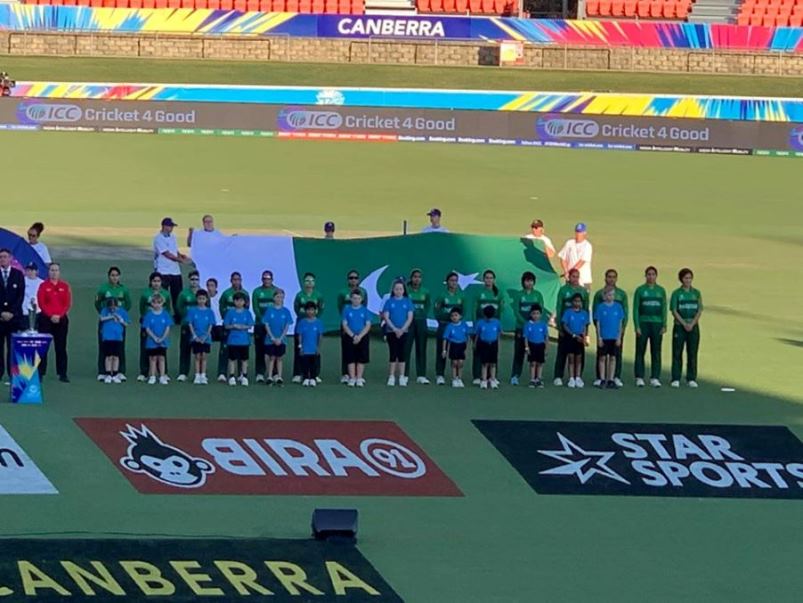 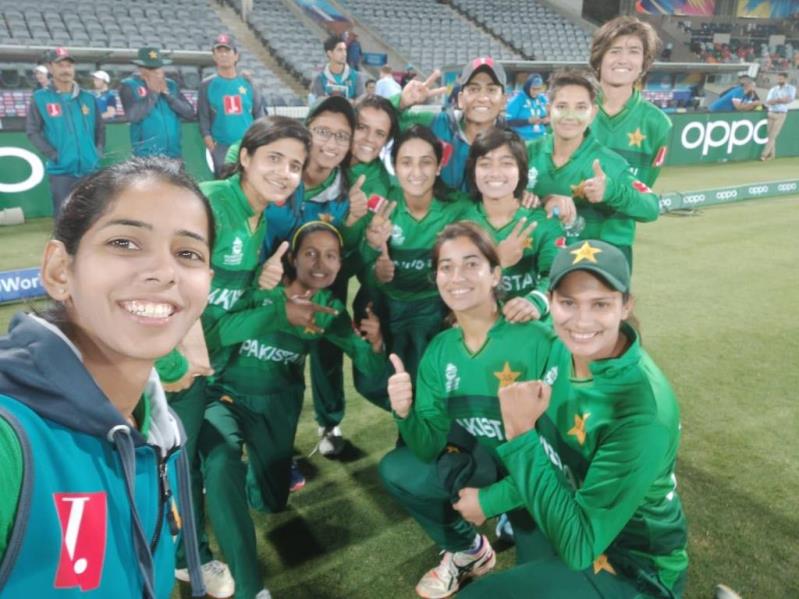 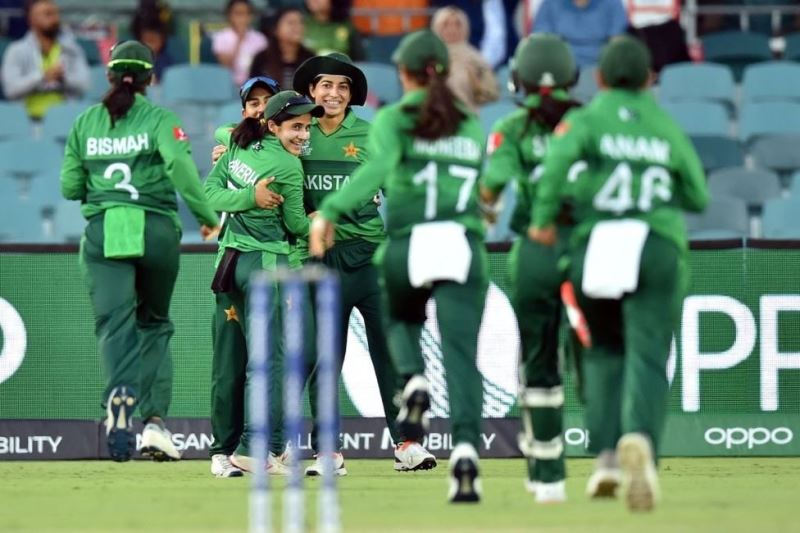 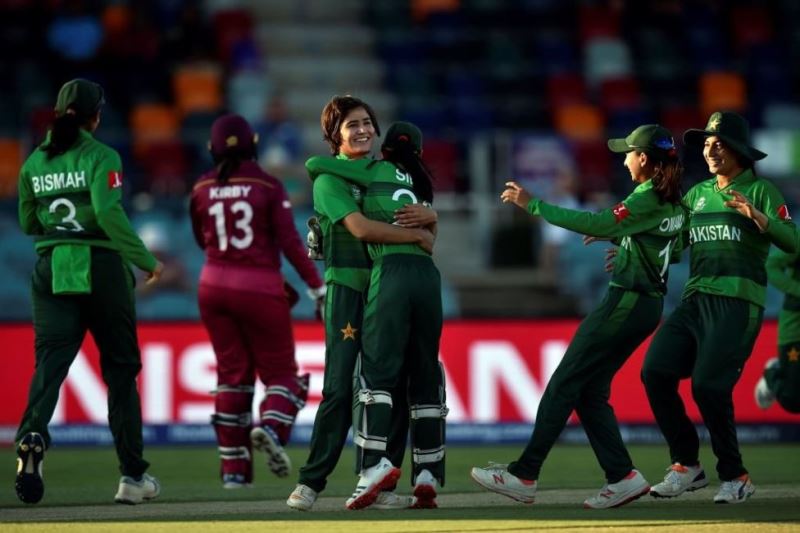