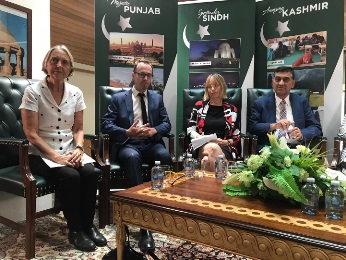 To mark the Kashmir Solidarity Day, a seminar titled “Upholding the Human Rights of the People of Jammu & Kashmir”, was organized on 5 February 2020 at the High Commission for Pakistan, Canberra. This year’s Kashmir Solidarity Day was commemorated amidst the continuing lockdown of IOJ&K by the Indian security forces in the aftermath of the Indian Government’s illegal constitutional changes of 5 August 2019. 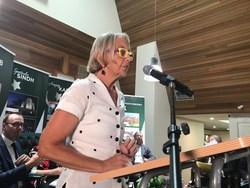 In her remarks, former Senator Lee Rhiannon, who is an ardent supporter of the Kashmir cause, drew attention to the deteriorating situation in IOJ&K. She called upon the international community, including the Government of Australia, to intervene and ease the suffering of the people of IOJ&K. She called for the immediate cessation of the lockdown in IOJ&K and to bring normalcy in the lives of the Kashmiris. She also referred to the numerous reports of international organization enumerating the atrocities being committed by the Indian forces in the garb of the draconian laws prevalent in IOJ&K. She also welcomed Pakistan’s commitment to cause of the Kashmiri people especially in the form of diplomatic and moral support.

Dr. Christopher Snedden voiced his concerns about the human rights situation in IOJ&K and the denial of basic facilities to the Muslims of the region.

Mr. David Shoebridge lamented the indifference of the international community including Australia to the plight of the Kashmiris. He vowed to continue to take up the issue on every forum possible.

Dr. Claude Rakisits criticized the draconian laws in force in IOJ&K that give unlimited and unchecked powers to the Indian security forces leading to the ongoing human rights violations. He declared the Government of BJP in India as a blatant violator of human rights and a disgrace to democratic ideals.

Ms. Caroline Le Couteur appreciated the ongoing efforts to draw attention to the miseries of the people of IOJ&K. She called on all parties to the conflict and the international community to ensure the respect, dignity and human rights of all Kashmiris.

Ms. Diana Abdel-Rahman and Reverend Canon Kevin Stone also highlighted the atrocities being perpetrated by the Indian Government in IOJ&K and called upon all parties to respect basic human rights of the people of Jammu and Kashmir. 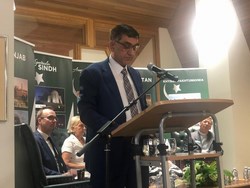 The High Commissioner, Mr. Babar Amin, while referring to the numerous international reports that have recorded the current grave situation in IOJ&K, said that Kashmir is an internationally recognized issue. He reiterated the significance of respecting the human rights of the people of IOJ&K, including their inalienable right to self-determination. The sooner that the Kashmir dispute is settled peacefully, through realization of the human rights of its people, including the Right to Self-determination, the better it would be for the region and the entire world, he added.

Short video clips, depicting the plight of the people of IOJ&K at the hands of the Indian security forces were also shown on the occasion. At the end, participants were served with Kashmiri cuisine. 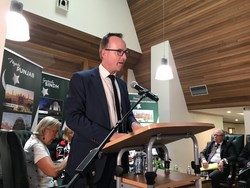 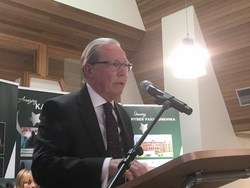 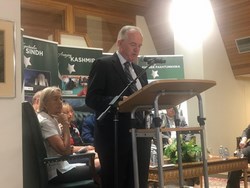 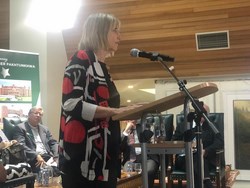 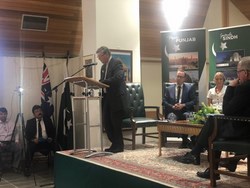 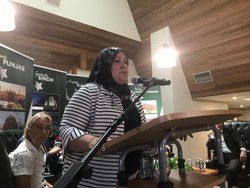 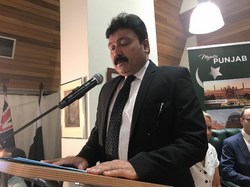 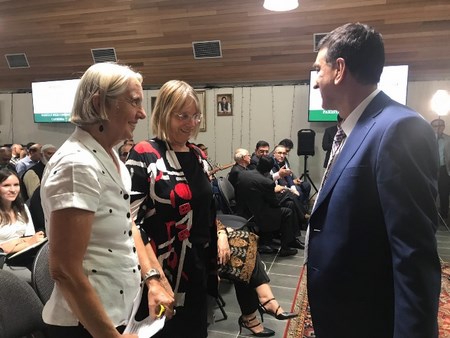 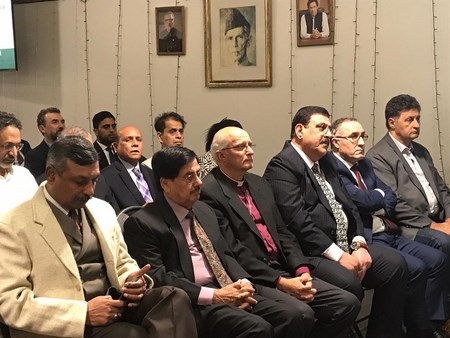 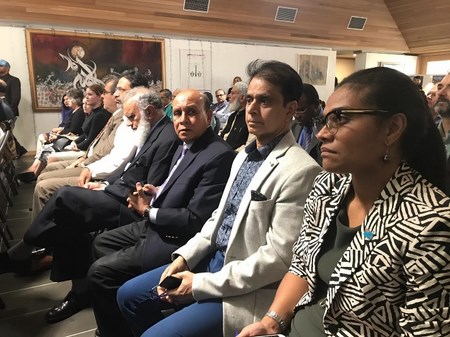 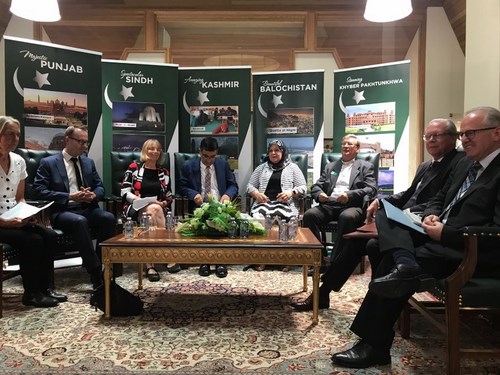 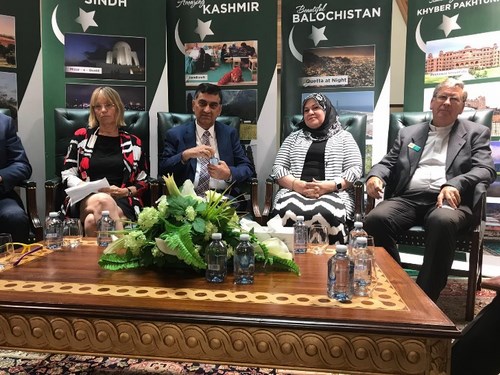 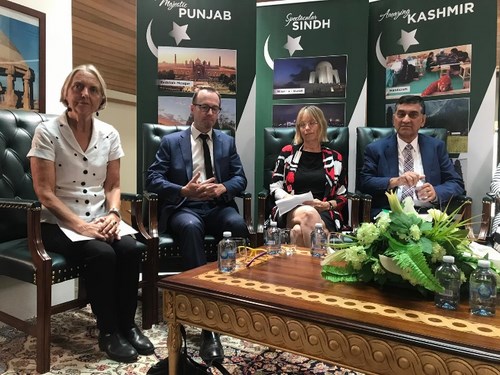 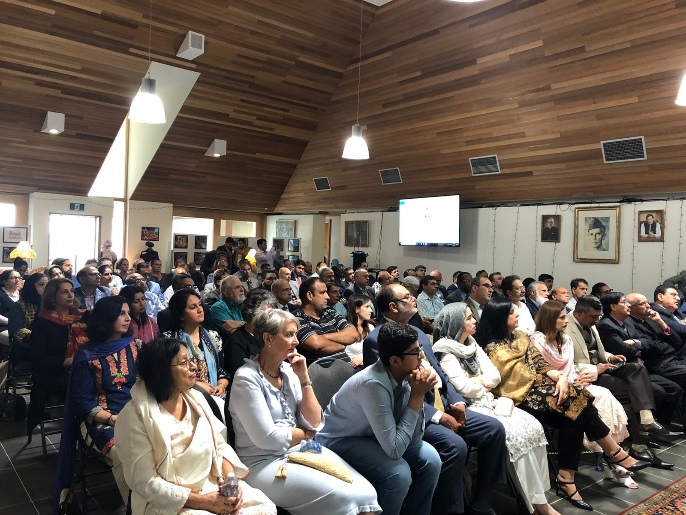