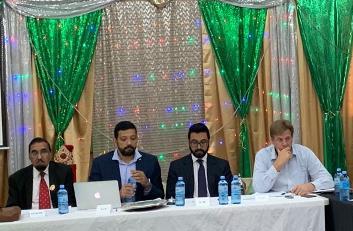 Understanding the challenges of violent extremism was the topic of a roundtable Conference held at Granville Sydney on Sunday, 24 November 2019 with the Shia Sydney Network in assistance with the Alamdar Association of Australia. This Conference was hosted by the NSW Government’s Department of Communities and Justice, the discussions were engaging, probing and rich.

All participants Community and Religious Leaders discussed a raft of issues such as the challenges confronting religious leaders, the changing needs of young Muslims, the impact of foreign conflicts, anti-Muslim sentiment and the need for greater engagement between community, government and media. 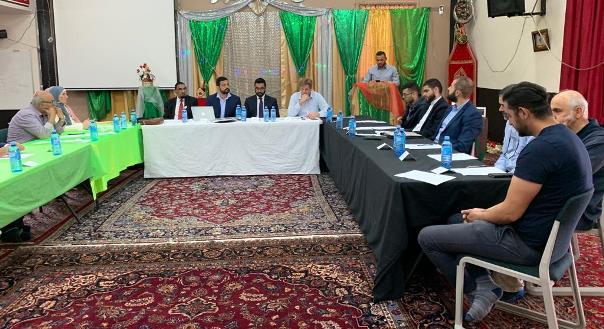 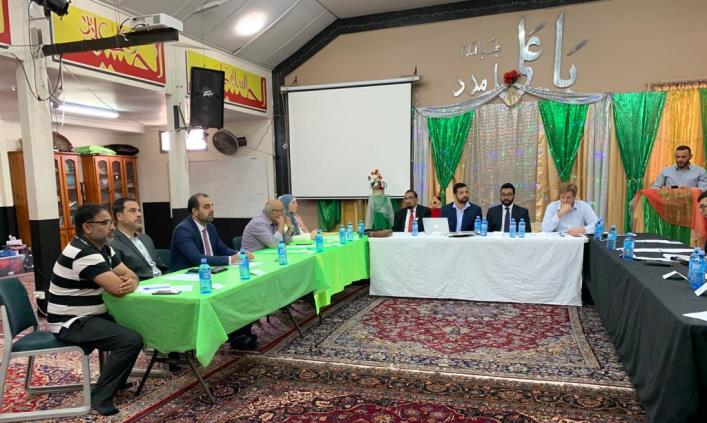 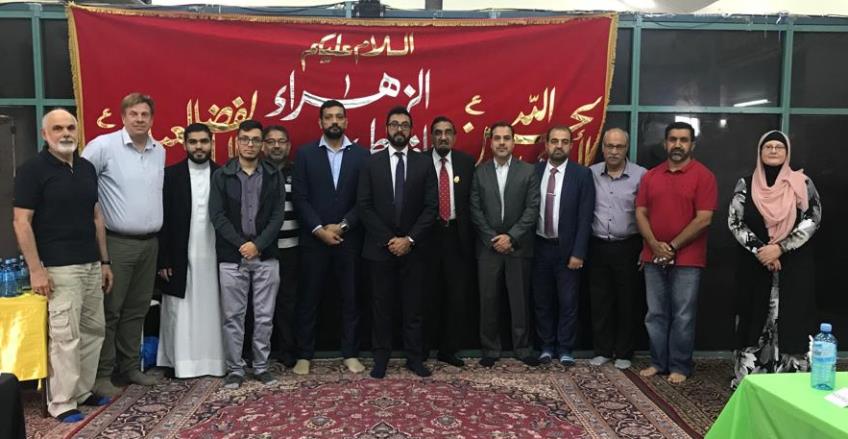