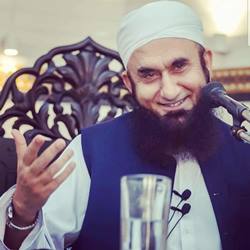 Tariq Jamil was born on 1 October 1953. He is a Pakistani religious writer, Islamic television preacher, scholar and a member of the Tablighi Jamaat. He is also a user of YouTube, and his channel has more than two million subscribers. Molana Tariq Jamil has been named one as of The 500 Most Influential Muslims in the world by the Royal Aal al-Bayt Institute for Islamic Thought in Jordan from 2013 to 2019.

On 4th October 2019, World Known Islamic Scholar Molana Tariq Jamil arrived in Sydney Australia from Canada. He is in Sydney. Insha Allah, he will stay in Sydney for 2 weeks. He came to Australia after 23 years. 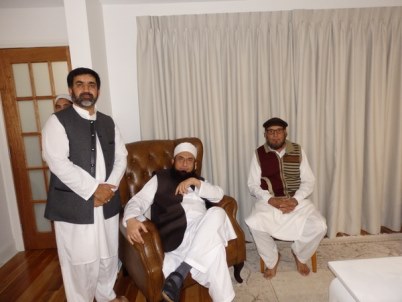 On Friday, 4th Oct 2019, Haji Rana Munir Khan and his son in Law Hafiz Kamran hosted a dinner in the honour of Molana Tariq Jamil. President PAA Abbas Rana and Member Executive Committee Abbas Naqvi met Molana Tariq Jamil and presented a flower bouquet and said On behalf of the all Pakistani community, it is my pleasure to welcome you to Sydney. 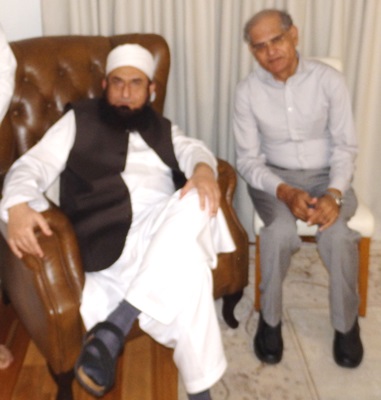 During the talk to the Syed Zafar Hussain of Sada-e-Watan, Molana Tariq Jamil conveyed his best wishes for High Commissioner of Pakistan Babar Amin and all Muslims living in different parts of Australia. He said that presently, I have few health issues but InshAllah in near future, I will visit Australia and met all.

Molana Tariq Jamil will be delivering a talk on Monday October 7th, at the Whitlam Leisure Centre in Liverpool Sydney. The lecture is open to men and women, as well as children above 10 years old only. The lecture will be delivered in Urdu. Maghrib prayer will be conducted at the venue. 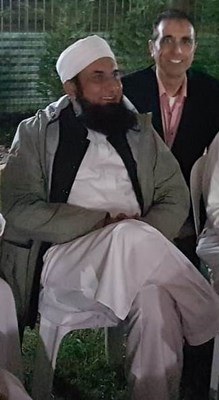 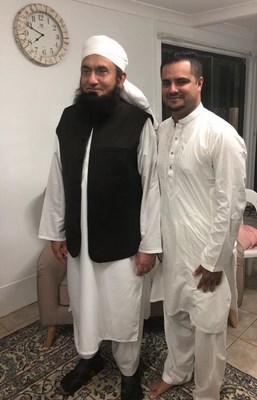 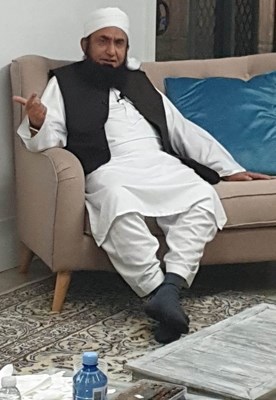 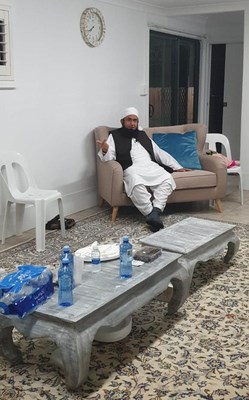 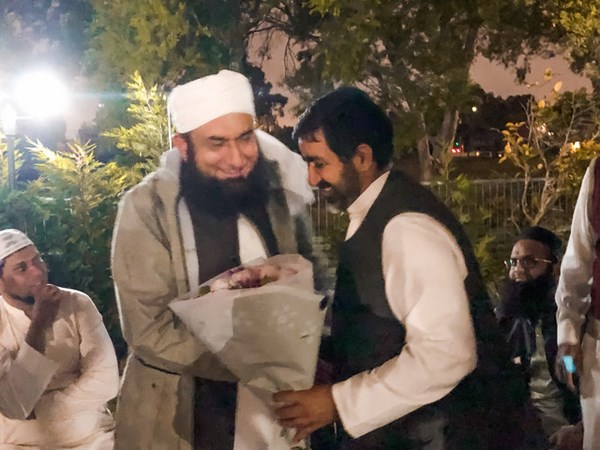 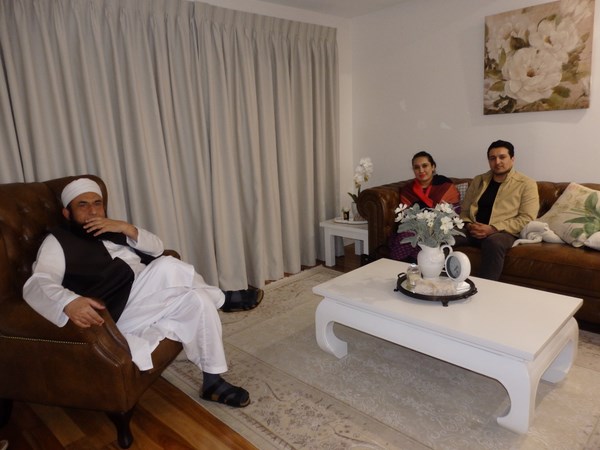 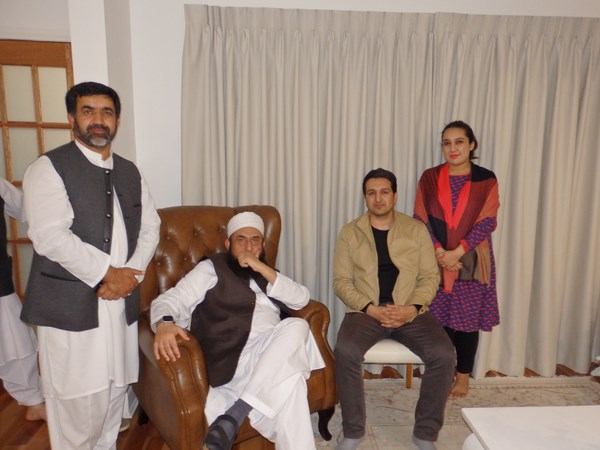 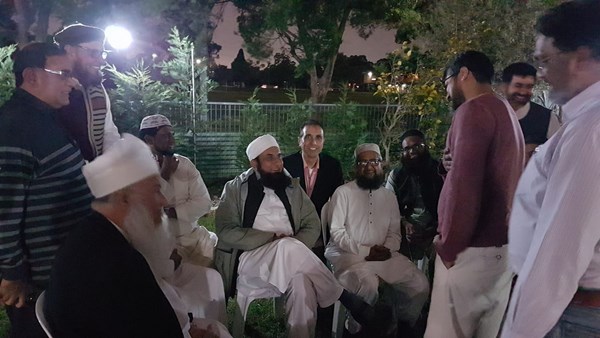 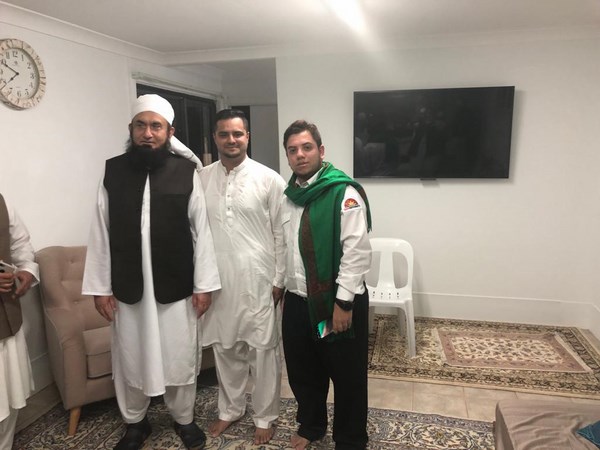 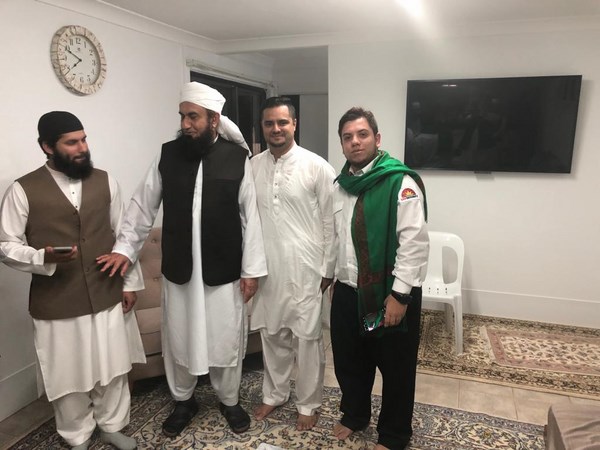 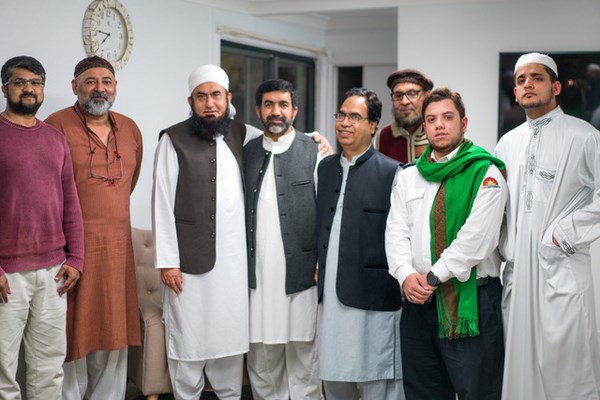 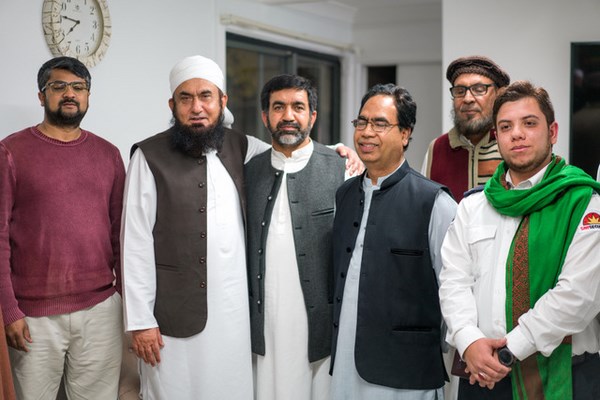 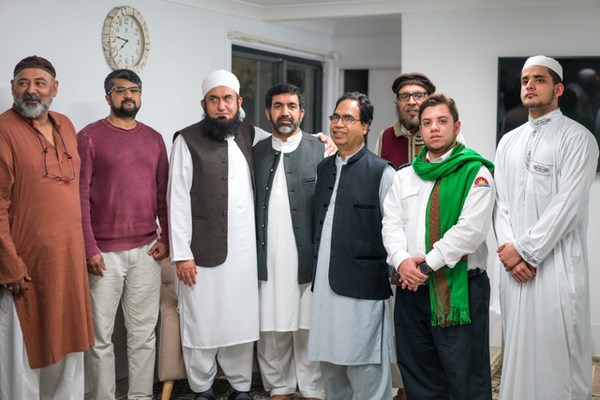 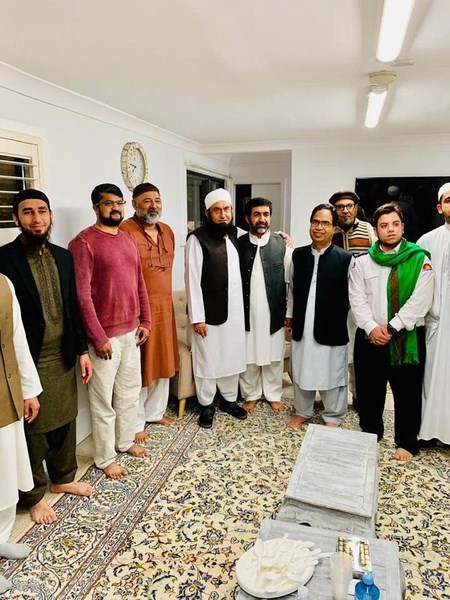 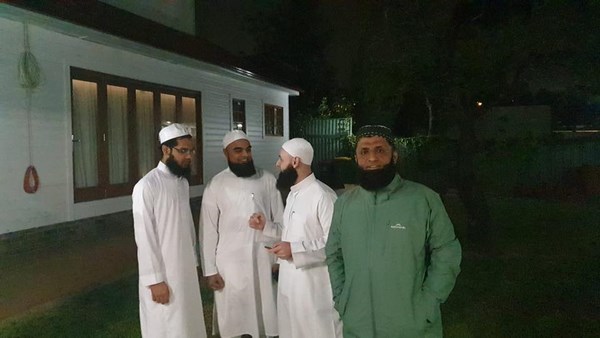 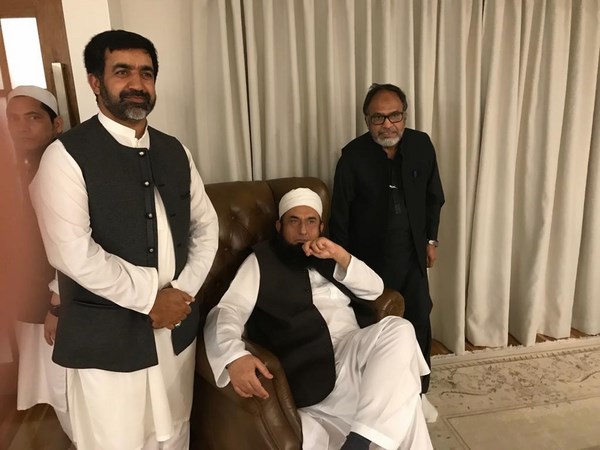 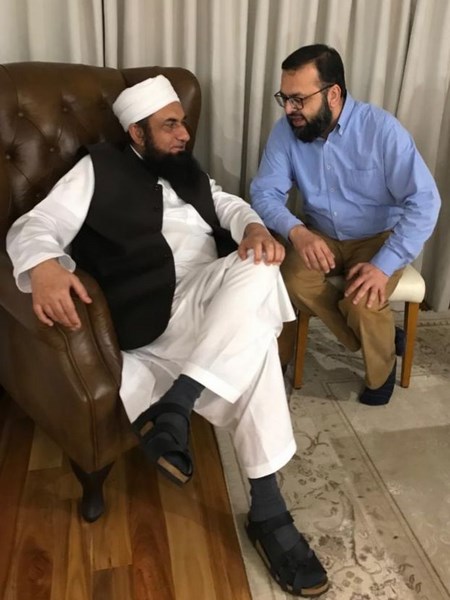 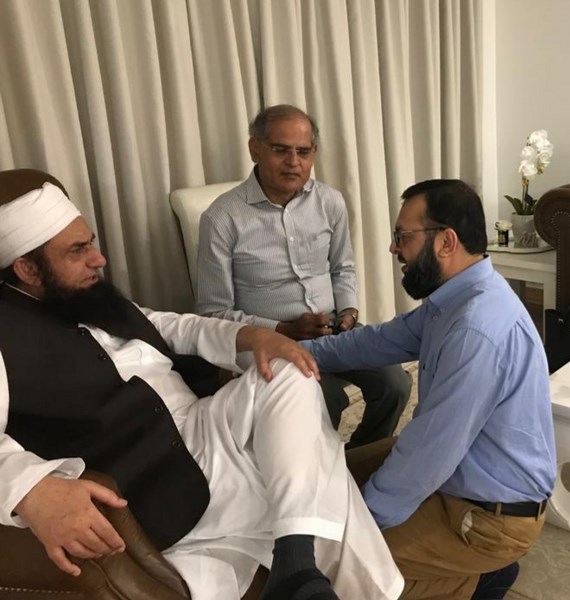 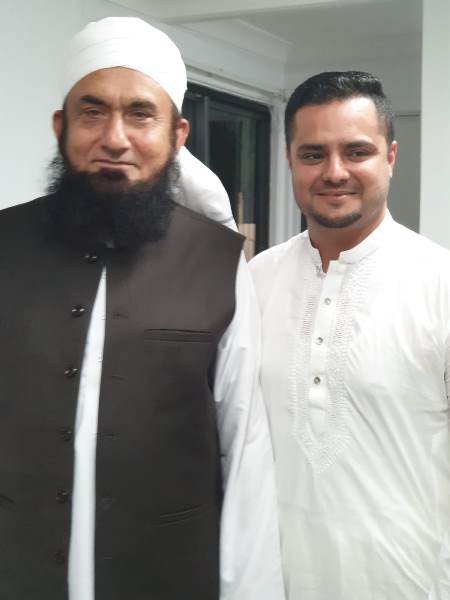 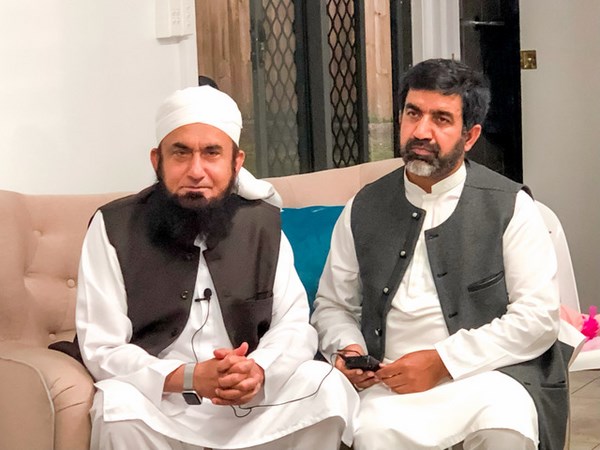 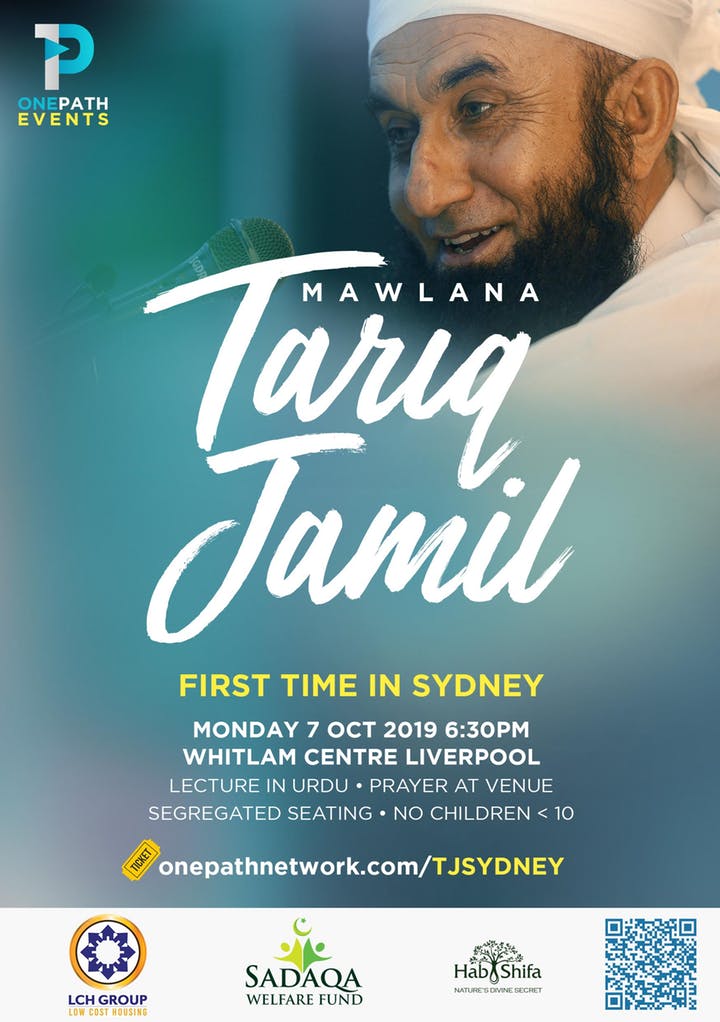