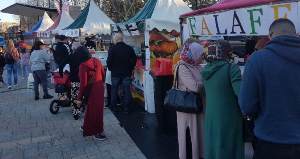 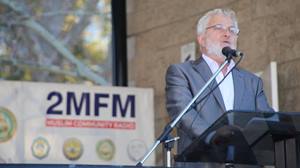 The festivals official ceremony was opened by the President of the ICPA - Hajj Mohammad Mehio with a speech congratulating Muslims on this great occasion, asking Allah the Almighty to bestow this occasion again upon all with goodness and blessings. In his speech Mr Mehio spoke about the role of the ICPA stating “The ICPA is not just your day to day welfare association. It is also an association with a message, it has taken it upon itself to teach the pure teachings of Islam, and one need not say moderate when you say Islam; because if one has the characteristics of a righteous Muslim he would be following the beautiful teachings of his prophet, who warned of being on the extreme. He said avoid being extreme, extremism has destroyed nations before yours”. 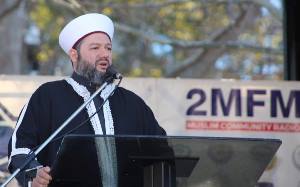 His Eminence Dr. Sheikh Salim Alwan, Chairman of Darulfatwa the Islamic High Council of Australia delivered a speech also congratulating all Muslims locally and abroad on the occasion of Eid Al Adha. His Eminence spoke about the pioneering role of Darulfatwa in spreading moderation and denouncing despicable violence and extremism. He also reminded attendees on their role in raising our younger generation and guiding them to be active and conscientious members of the community whilst upholding the moderate and correct ideologies. He added, “regardless of the tribulations and injustice that continue to occur around the world, this will lead us to further adhering to our glorious religion that calls for justice and moderation”. 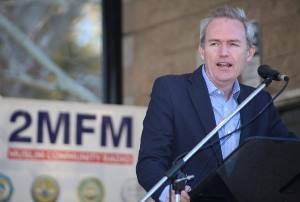 This was followed the words of politicians and community leaders. The Federal Minister for Immigration, Citizenship Hon. David Coleman MP, spoke about the important work the ICPA continues to do in our community, including Scouting, kids Club, Band and many social support services. He also highlighted that the Sydney Eid Festival is a terrific event that demonstrates the strength of our multicultural society. 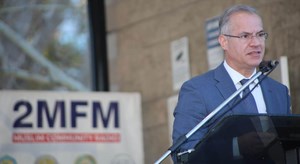 Travelling to attend this Event from the nations’ capital Canberra, His Excellency Mr Milad Raad – Ambassador for Lebanon expressed his Eid greeting to all attendees and his joy in attending the occasion which has become a universal event that denotes believe and sacrifice. 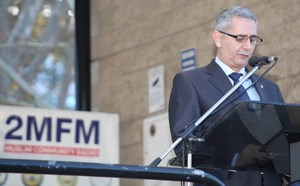 His Excellency Dr Ali Kraishan – Ambassador for Jordan also expressed his honour in attending the Eid Al Adha celebration amongst such diversity in Australia. The Sydney Eid Festival represents the idea of multiculturalism and contributes to making Australia an exemplar nation of “multiculturalism”. He reminded the community to be a part of this build in Australia. Attending her first event as the leader of the NSW Opposition Hon.Jodi McKay also took to the stage and thanked the ICPA for holding this event and their ‘reach’ of good will into the community and expressed her appreciation for Professor Sheikh Salim Alwan’s words of peace and wisdom. The comprehensive list of VIP attendees also conveyed their best wishes for this occasion and honour to be present at the event.

The festival was held over two consecutive days and was filled with joy and included chanting by the ICPA chanting band, congregational prayers, short religious lessons and numerous activities organised by the 5th Bankstown Scouts and Liverpool Scout groups. Families and children were also entertained with various rides, food and shopping stalls. The event concluded with prize giveaways handed out to the winners of the Hajj season programs broadcasted on the Muslim Community Radio 92.1FM - Sydney. 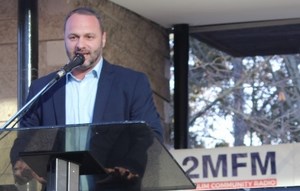 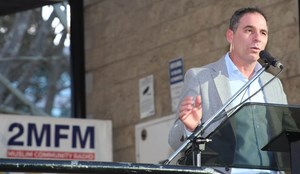 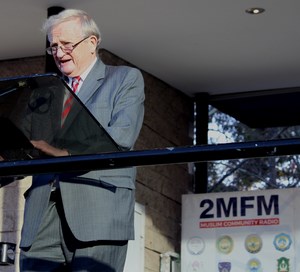 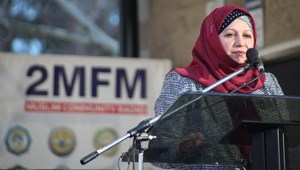 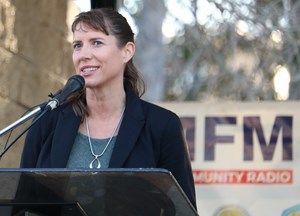 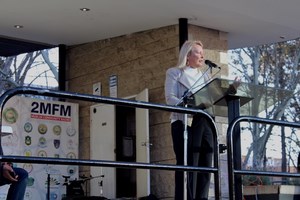 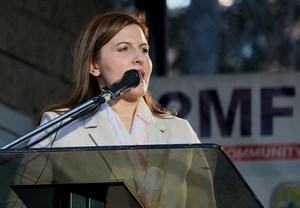 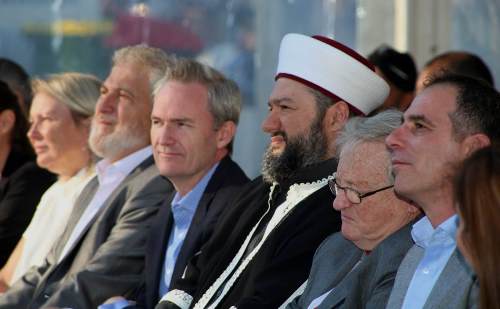 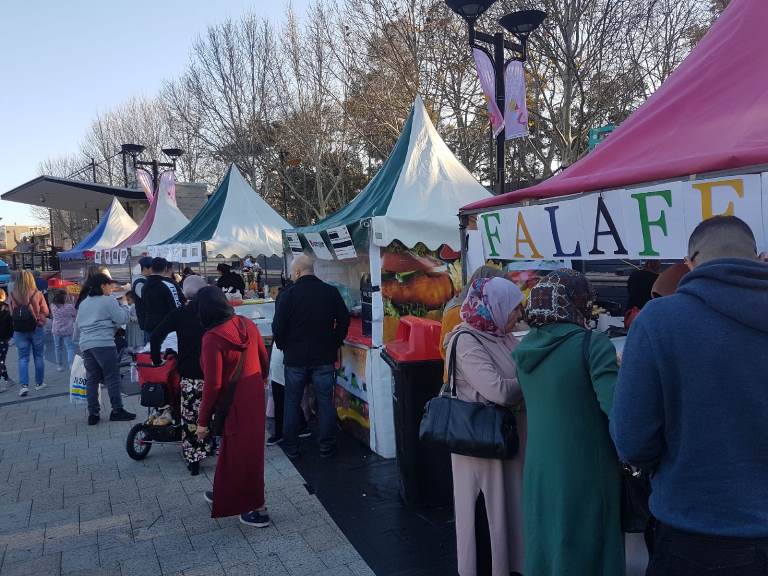 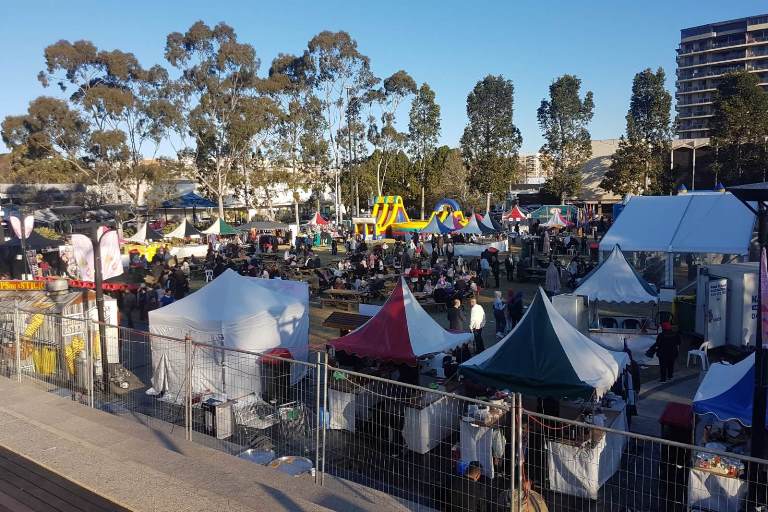 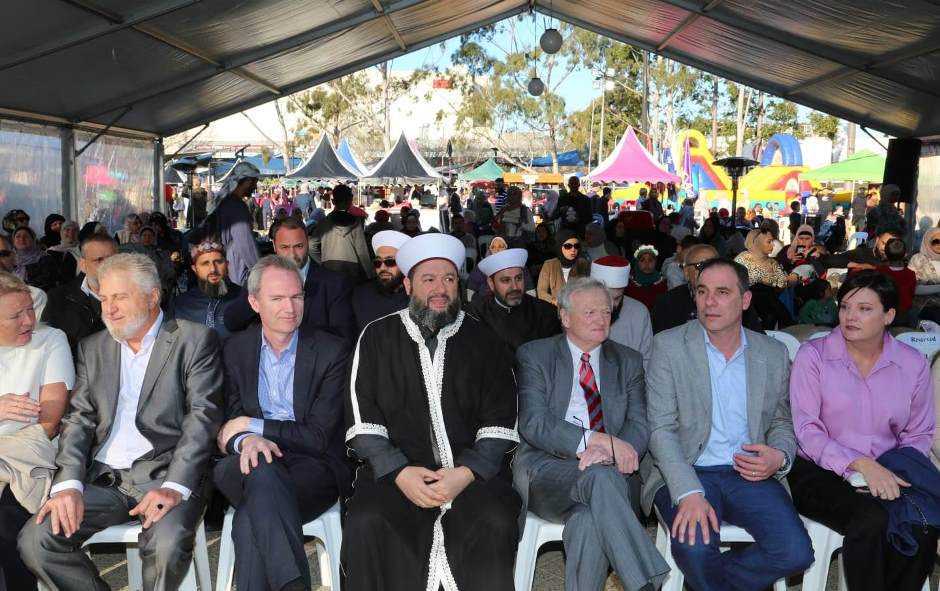