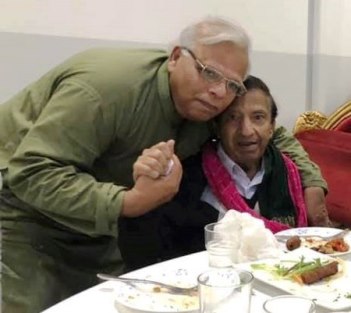 Dr. Akram Hassan is Prominent Australian Pakistani personality. He is advisor of “Sada-e-Watan” Sydney. His Services as Trustee of Pakistan Association of Australia & Pakistan Australia Medical Association is unforgettable. He is settled in Australia since 45 years. 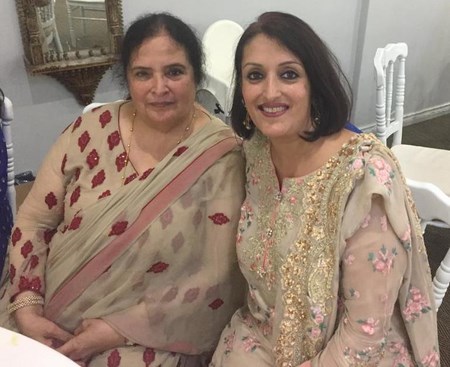 Friends of Dr. Akram Hasan and Mrs. Nighat Hassan organized “Eik Shaam Dr Akram Hasan Kay Naam” to award him with lifelong achievements award and certification in recognition of his dedicated service to the Australian community as a doctor and to the Pakistani community in Australia in various fields in a well-attended and dignified dinner in Himalaya Granville Sydney on Saturday, 23rd March 2019. The dinner was attended by his friends, prominent doctors and community leaders.

The get together started with prayers for victims of recent terrorism in New Zealand and for all victims of terrorism all over the globe and prayed for peace in the world, followed by national songs of Pakistan and Australia and pleasant music.

Dr. Shaukat Javed, a close friend of DR Akram acted as the MC and surprised Dr. Akram and Nighat with the theme of the get together. He informed that many dear friends 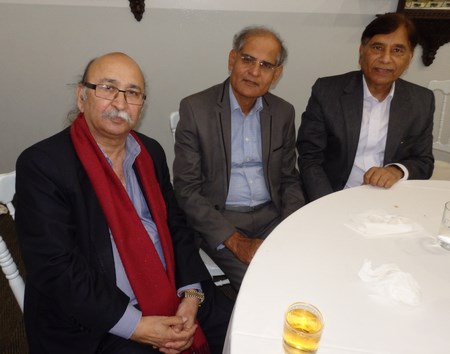 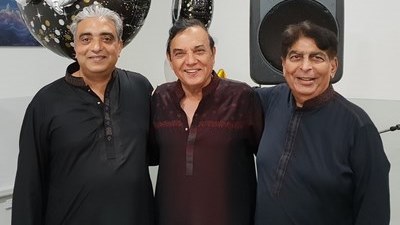 Dr. Akram is a generous and humanity serving Chaudhry and a landlord from Punjab and always lived up-to his values and tradition in Australia.. Many well do persons of today informed of his and Nighat love and support to them when they were struggling but being regular guests at their home for lunch, dinner, accommodation and a family environment. 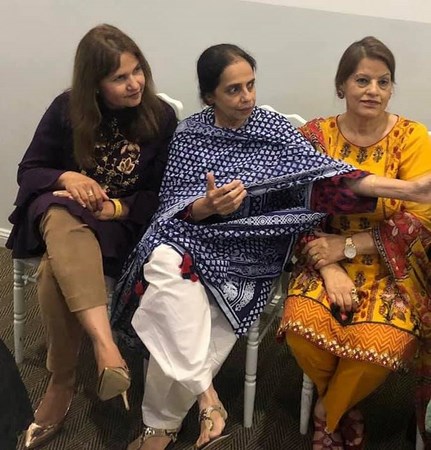 Besides his service to humanity, he also contributed much to the community and organized it by being chief adviser of Sada e Watan, by assistance in formation and running of Pakistan Association, financial contribution for cause of community and Pakistan and liaising to connect Pakistani diplomats with the community by arranging get together and receptions. 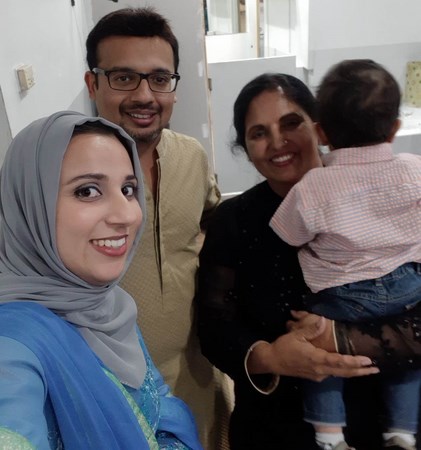 Dr Hassan and Nighat thanked the community for their support and recognition. They particularly thanked Nadeem Sheikh, Dr. Shaukat Javed & Khursheed Jan for being with them throughout. 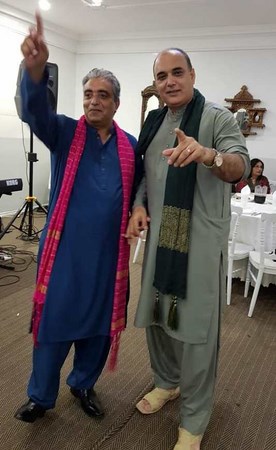 The friends and community also praised Mrs. Nighat and said the way she takes care of Dr. Akram when his health is being challenged is remarkable, exemplary and worthy of adopting by all noble ladies. Both the husband and wife are always smiling, positive and hopeful and never let any challenges overwhelm them. The Community gave them both a standing ovation. 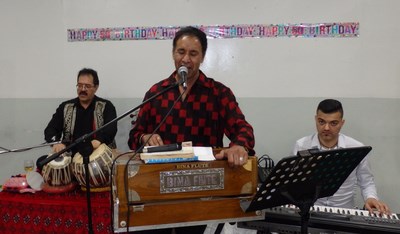 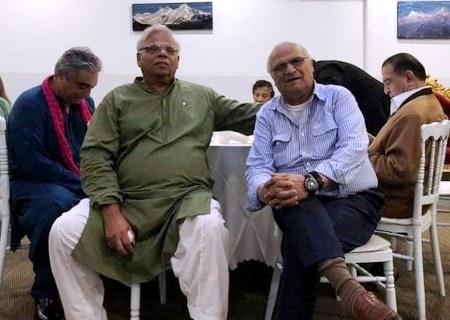 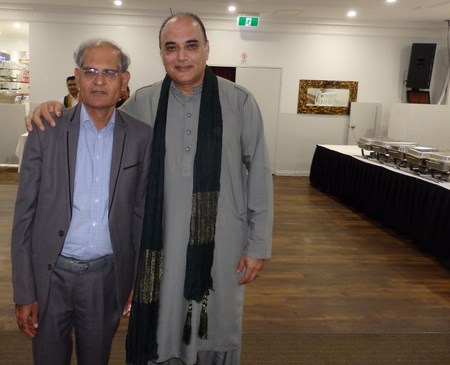 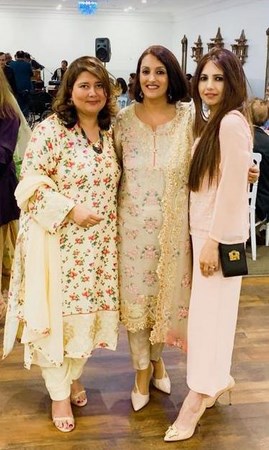 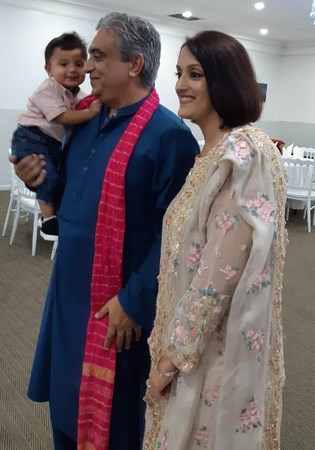 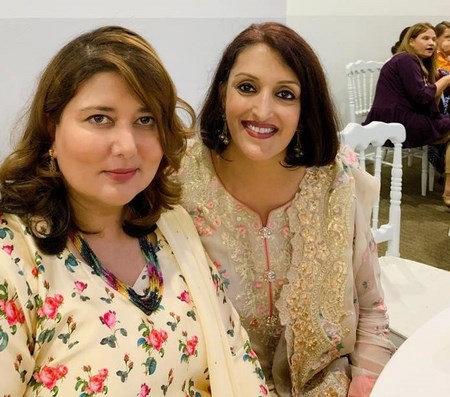 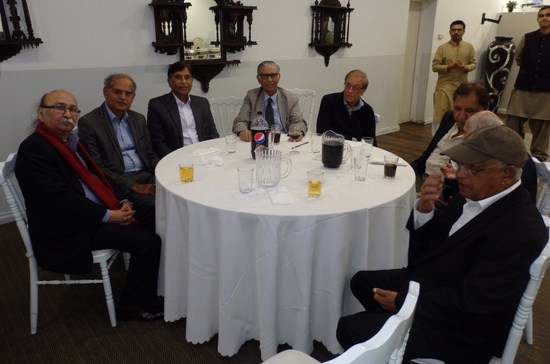 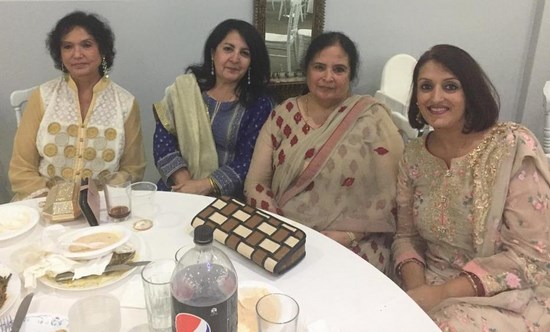 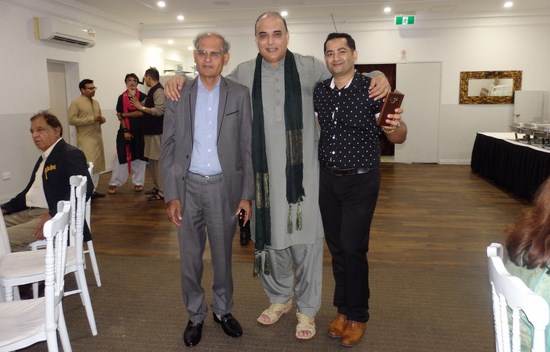 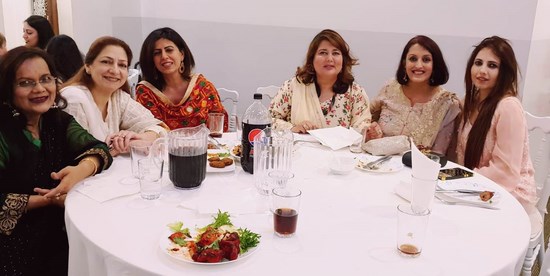 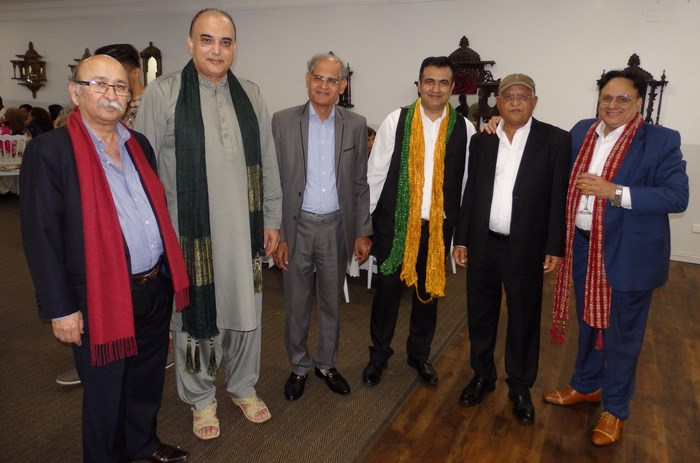 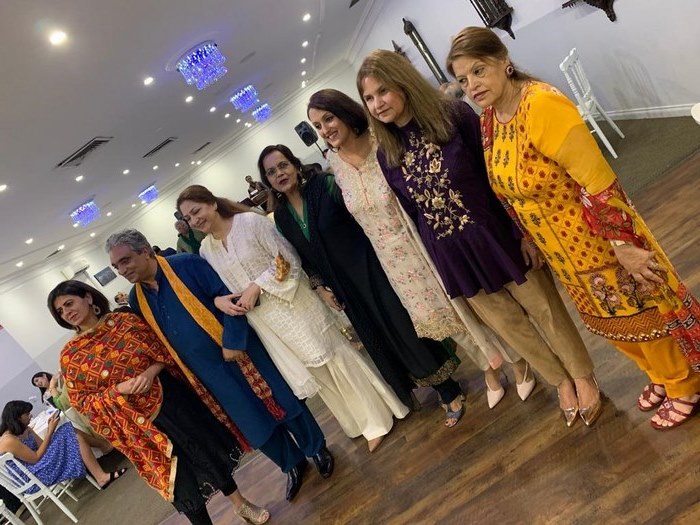 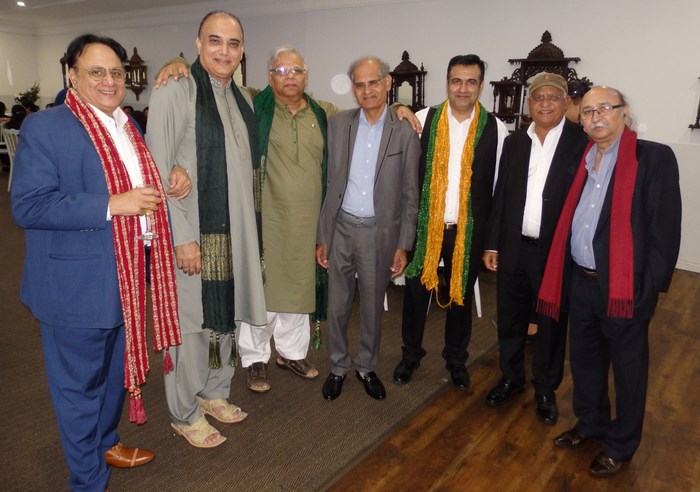 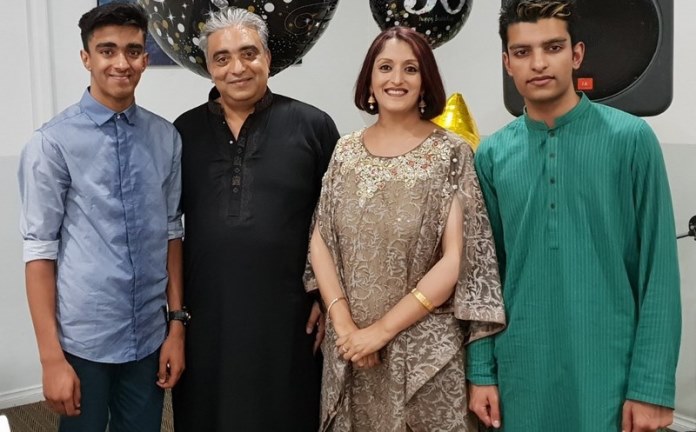 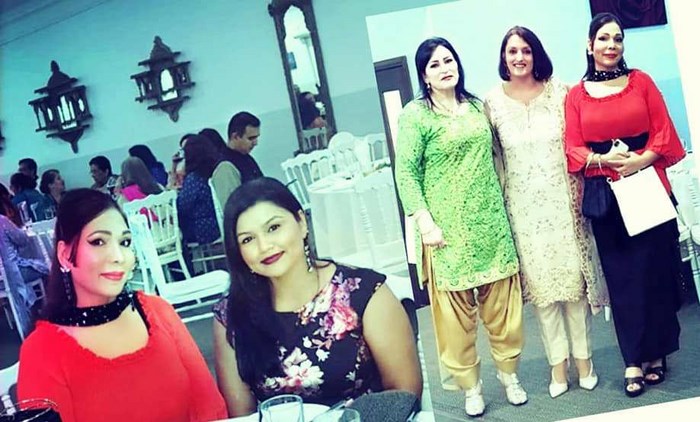 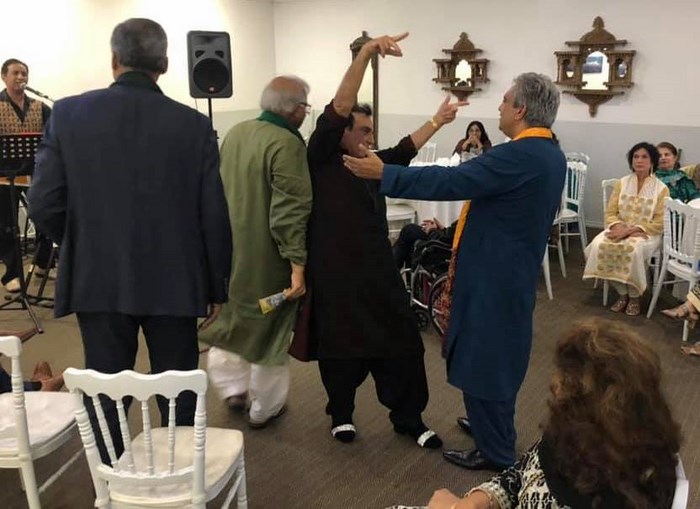