The His Excellency Margaret Adamson is High Commissioner of Australia in Islamabad Pakistan. She was posted on June 2015 and she successfully completed her tenure. H.E. Margaret 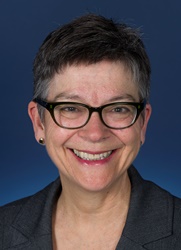 Adamson work hard for promoting Pak- Australia Friendship and on the behalf of the Australian Pakistani Community, the editorial Board of Sada-e-Watan would like to appreciate unique & Best diplomatic Services of High Commissioner Margaret Adamson. 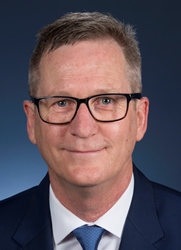 The Government of Australia officially announced Dr Geoffrey Shaw as the replacement of H.E. Margaret Adamson.
Dr Geoffrey Shaw is a senior career officer with the Department of Foreign Affairs and Trade (DFAT) and was most recently Assistant Secretary, People Smuggling and Human Trafficking Taskforce. In Canberra, Dr Shaw has held a range of positions in DFAT, including as Assistant Secretary, Australian Safeguards and Non-Proliferation Office. He has served in senior positions in Geneva, with the International Atomic Energy Agency (IAEA) in Vienna, and as the IAEA Representative to the United Nations in New York.
Dr Geoffrey Shaw holds a Doctor of Philosophy from the Australian National University, and a Bachelor of Science (Hon) from the University of Wollongong. He is known as well respected senior diplomat of Australia. 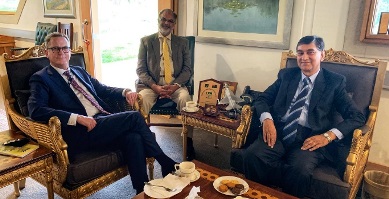 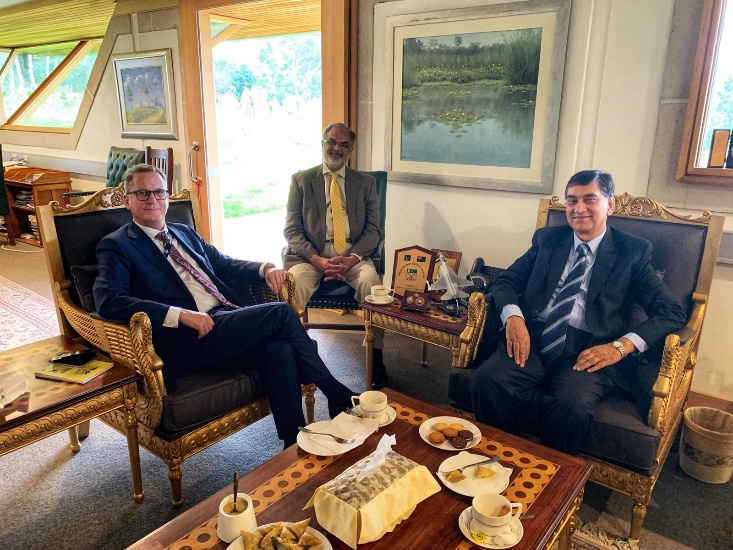 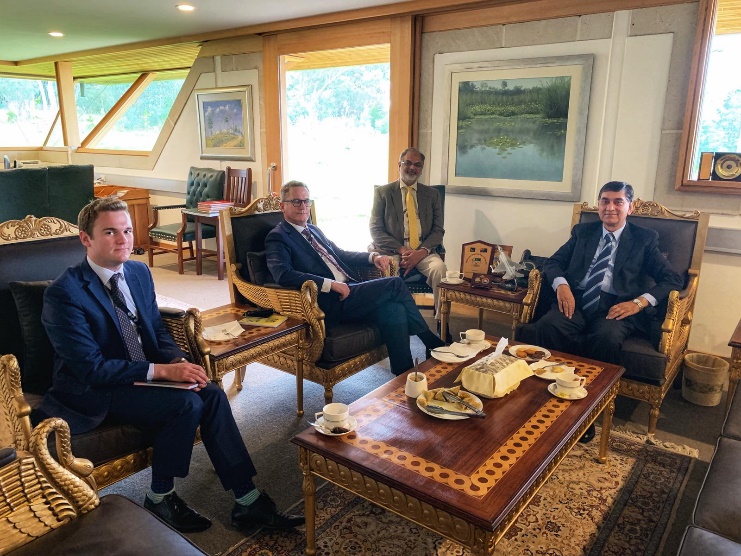