Sanam Marvi, a Pakistani folk and sufi singer, will sing in Punjabi, Saraiki, and Sindhi languages. Marvi has performed worldwide and is considered among the top three finest performers in sufi, ghazal, and folk genres. 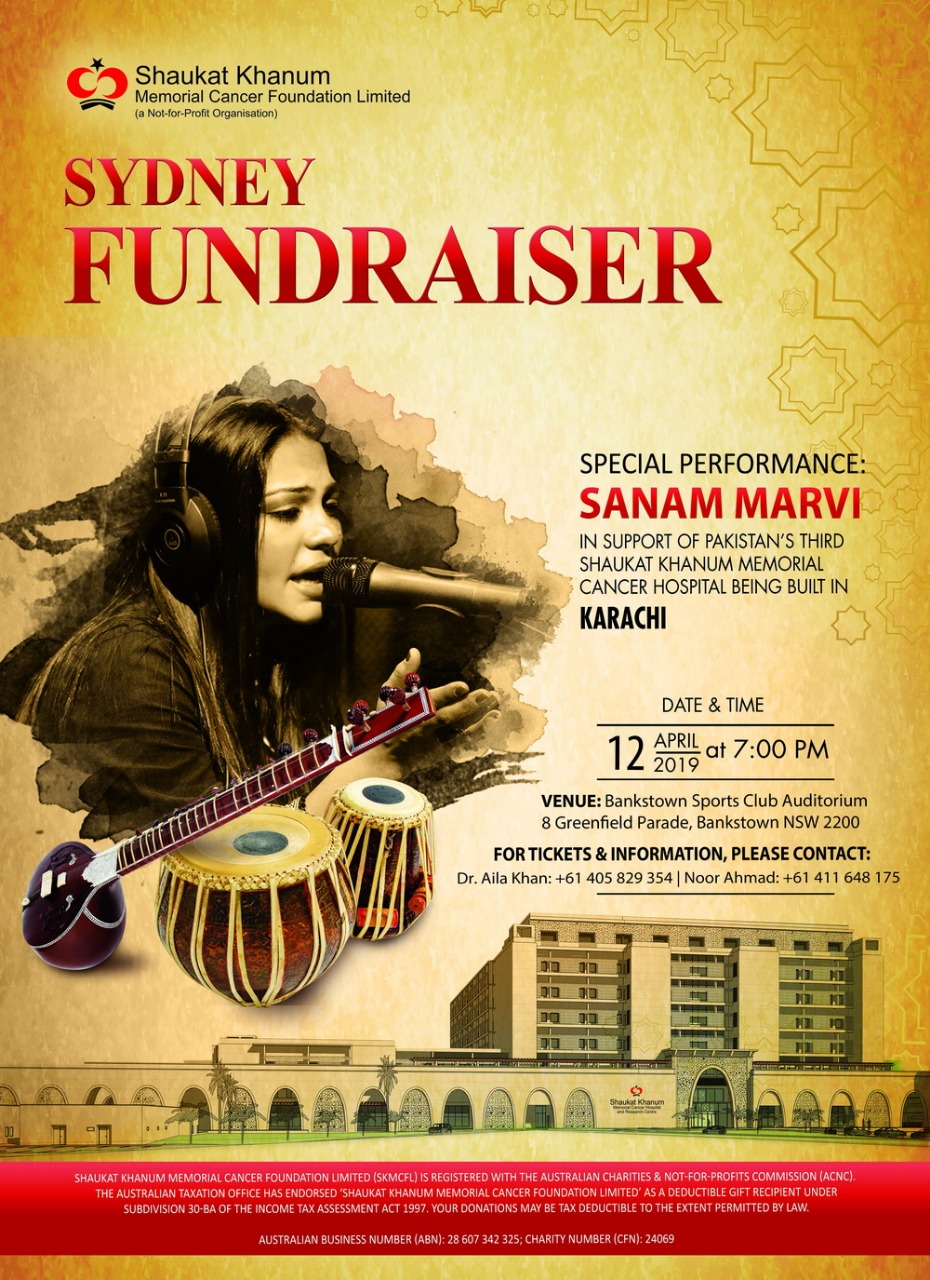 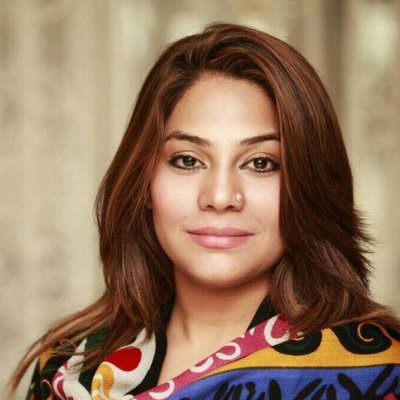 Sanam Marvi had a childhood of hardship. Marvi started getting music training at the age of 7. She is from a Sindhi Family. Her step-father, Faqeer Ghulam Rasool, was also a Sindhi folk singer. Her initial classical music training, for 2 years, was from Ustad Fateh Ali Khan of Hyderabad, Sindh in the Gwalior gharana tradition. She says that she has also learned a lot from folk singer Abida Parveen.

Sanam Marvi debuted, in 2009, at ‘Virsa Heritage’, a music program on Pakistan Television Corporation channel hosted by Yousuf Salahuddin. She affectionately calls him 'like a baba to her' (a father figure to her) for giving her a big break in the Pakistani entertainment industry. Later she performed at Coke Studio, Pakistan, a Pakistani television series featuring live music performances.

Marvi performs Sufi concerts around the world. She is considered among the 3 of the finest performers in the Sufi, ghazal and folk genres. The other 2 being Abida Parveen and Tina Sani. She made her debut in a solo performance on the Indian soil at 2010's Jahan-e-Khusrau, the Sufi music festival arranged by the famous film producer Muzaffar Ali of 1981 film Umrao Jaan fame.[3] In February 2011, she performed with Indian playback singer Rekha Bhardwaj at Times of India's Aman ki Asha event at Chowmahalla Palace, Hyderabad, India.

Marvi made her live concert singing debut in 2012 with concerts held at London, Paris, New York, singing alongside Hadiqa Kiyani and Ali Zafar.

Sanam Marvi feels that lyrics written by the Sufi poets have a universal and timeless appeal among the public and that people find comfort in those words.