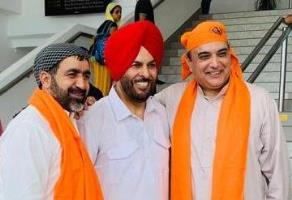 The Kartarpur Corridor is a proposed border corridor between India and Pakistan, connecting the Sikh shrines of Dera Baba Nanak Sahib (located in Punjab, India) and Gurdwara Darbar Sahib Kartarpur (in Punjab, Pakistan). Currently under planning, the corridor is intended to allow religious devotees from India to visit the Gurdwara in Kartarpur, 4.7 kilometres (2.9 miles) from the Pakistan-India border, without a visa. The corridor will reportedly be completed before the 550th anniversary of Guru Nanak Dev in November 2019.

On this historic occasion of opening of Kartarpur Gurdawara in Pakistan holy place for Sikh Community, Muslims and Sikhs Friendship Event was held at the Sikh Gurdwara Glenwood Sydney on Sunday 02 December 2018, 11 am. Desi Breakfast was served to all with LADO TY CHA.

A large number of Pak - India Community attended the celebration and thanks Liberal Educated Prime Minister of Pakistan Imran Khan for providing Religious facilities to Indian citizens. The Editorial Board of Sada-e-Watan hopes that Kartarpur Corridor to help reduce distances between people of Pakistan & India. 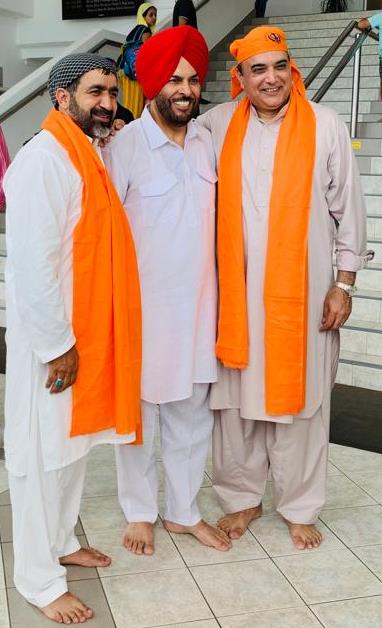 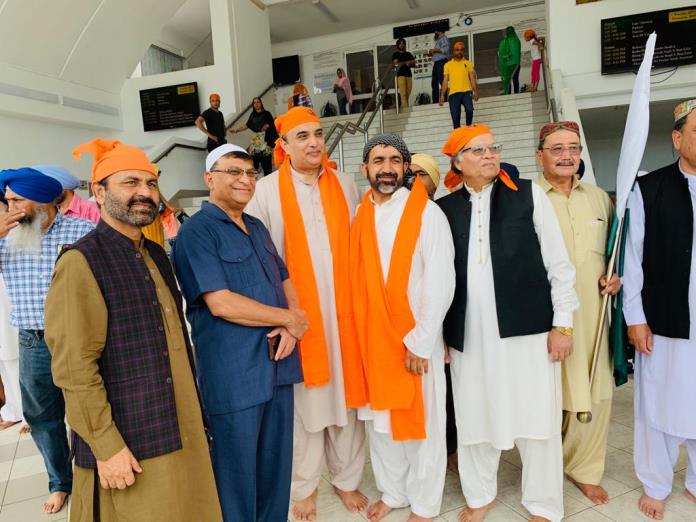 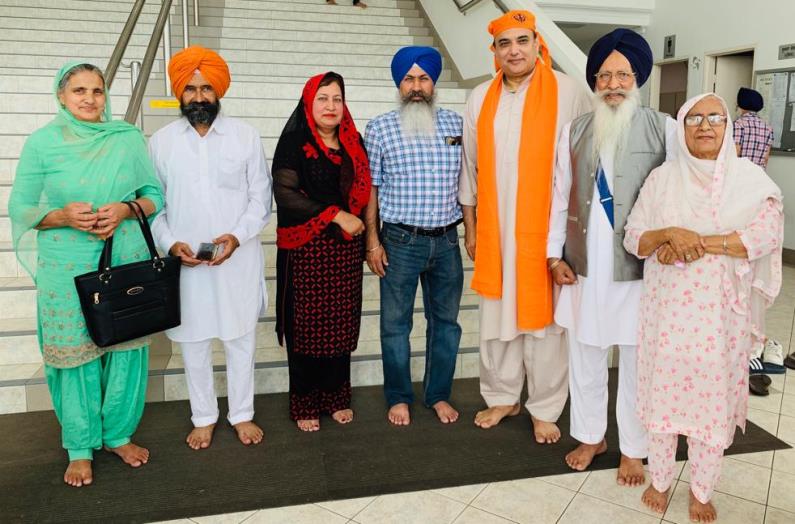 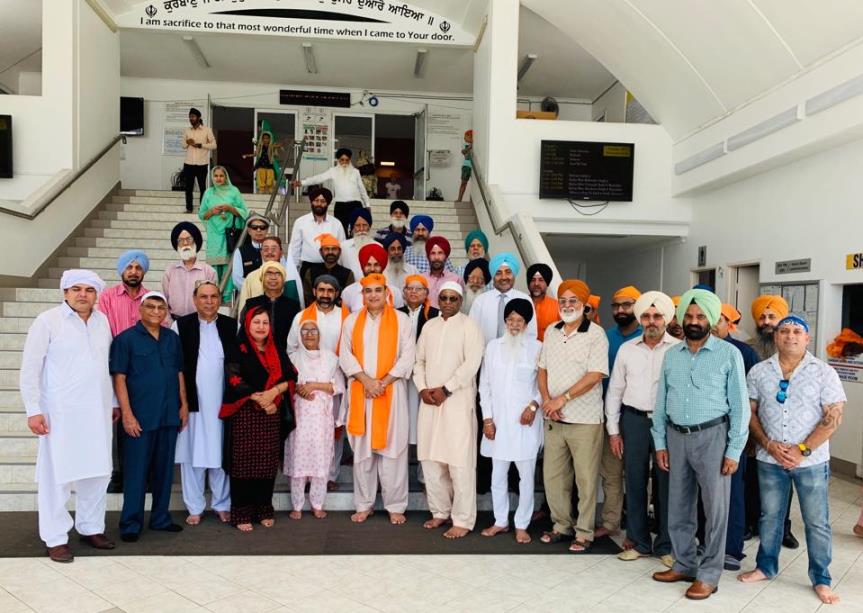 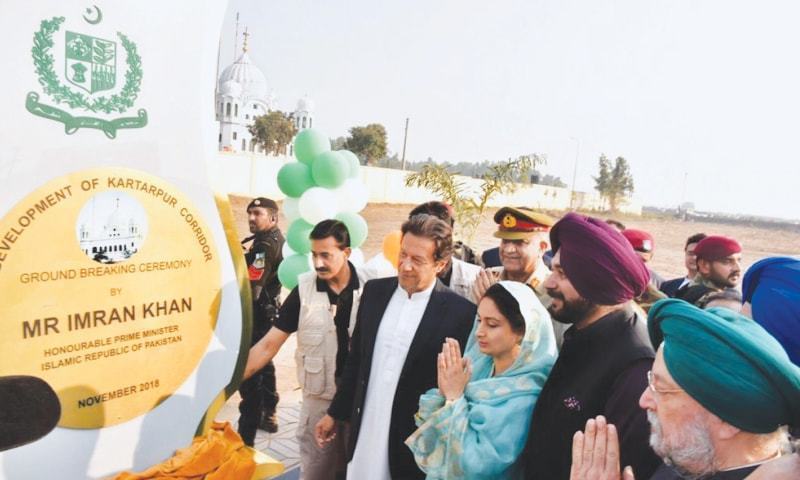