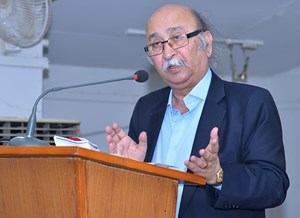 ‘B A Rustam –TV Anchor’, the new book by Ashraf Shad, the Australian based novelist, writer, poet and a senior journalist, was launched on 19 October, 2018 at the Arts Council of Karachi Pakistan where academics, prominent media personalities and intellectuals paid a rich tribute to the unique style of Ashraf’s novels and declared him as one of the leading Urdu novelists of this era. 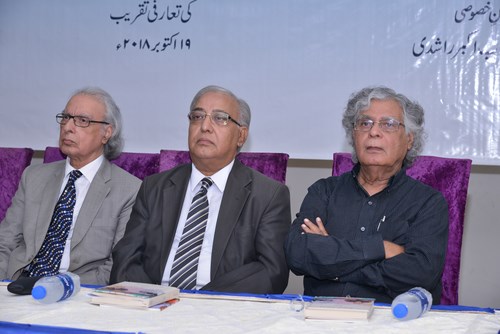 ‘B A Rustam –TV Anchor’ is Ashraf’s 5th novel and 14th published book. Last year his novel “judge Saheb” came out and was very well received by the literary and political circles of Pakistan and overseas.

Dr Peerzadah Qasim, Vice Chancellor, Zia Uddin University and a prominent poet and intellectual, chaired the function while Mehtab Akbar Rashdi, one of the pioneer anchors of PTV and former member parliament was the Chief Guest. 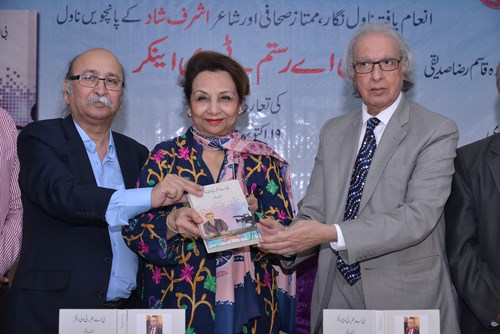 The speakers were of the opinion that after Wazeere Azam, Sadre Mohtaram, Judge Sahib and TV Anchor Ashraf should also write General Saheb and Maulvi Saheb. Mr Shad in return announced his next project as ‘Iqtedar Mafia’. 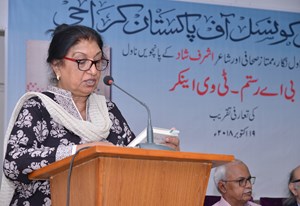 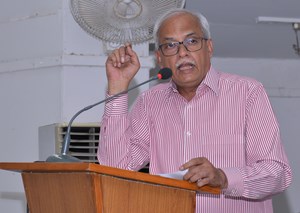 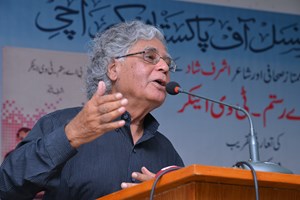 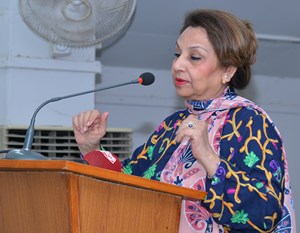 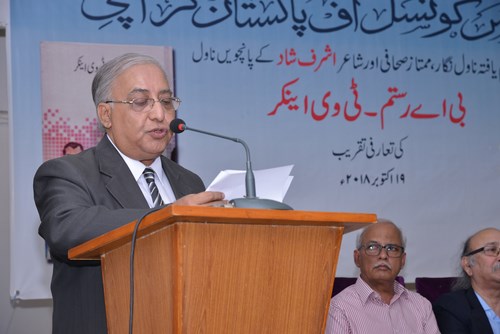 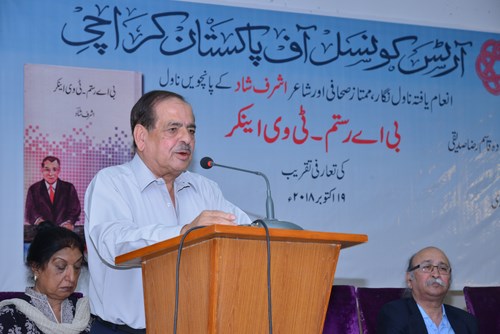 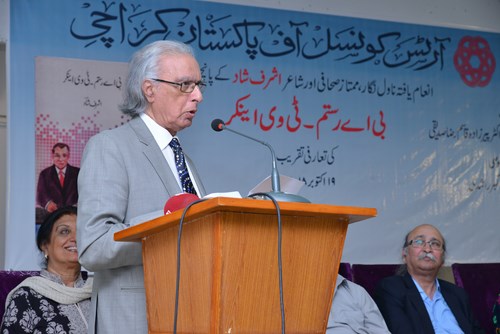 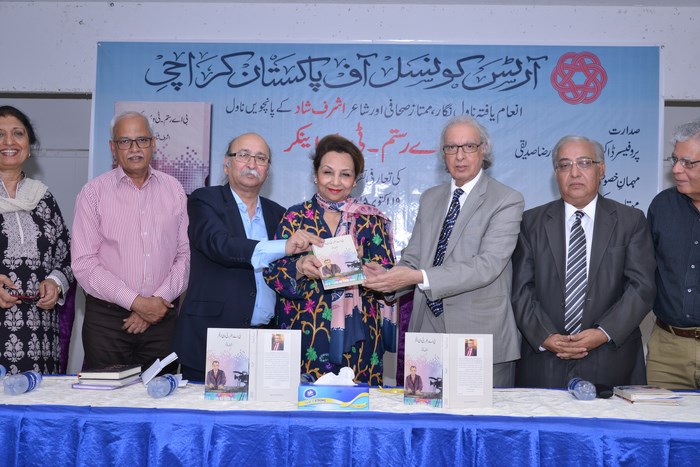 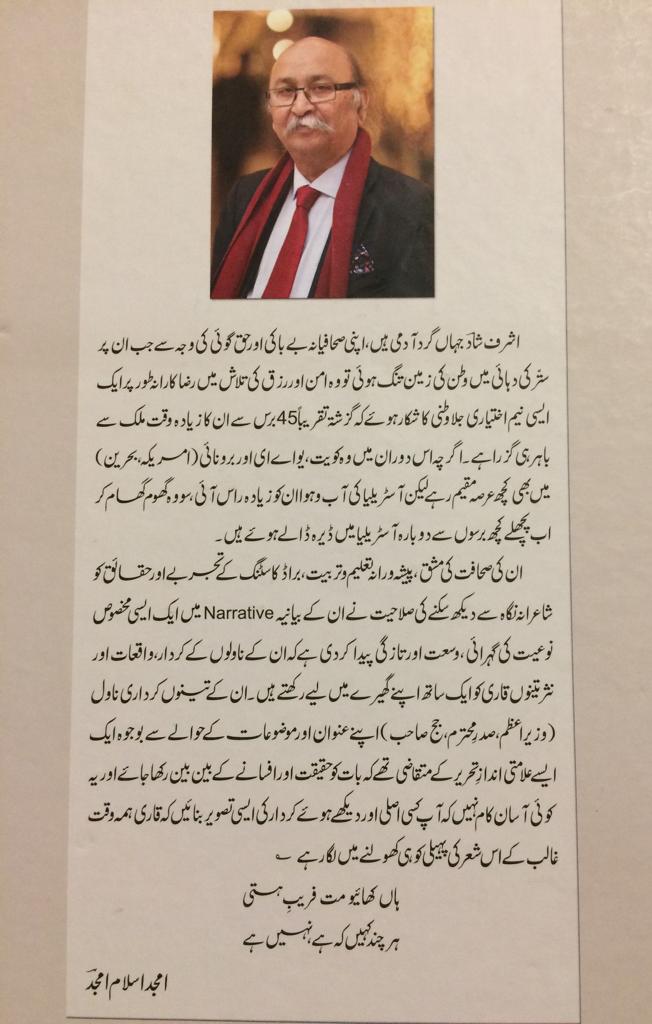 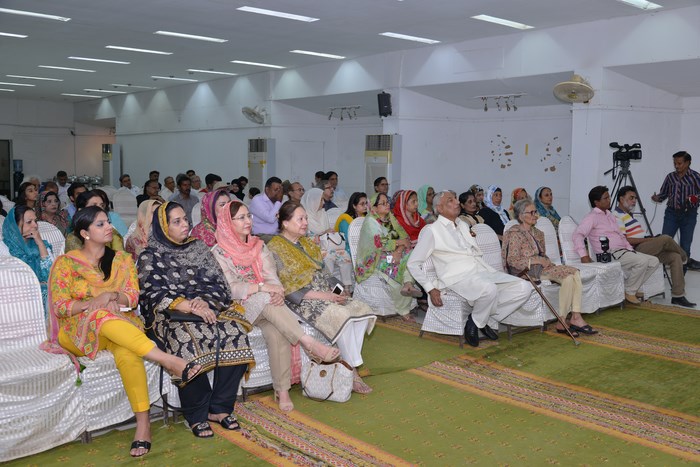 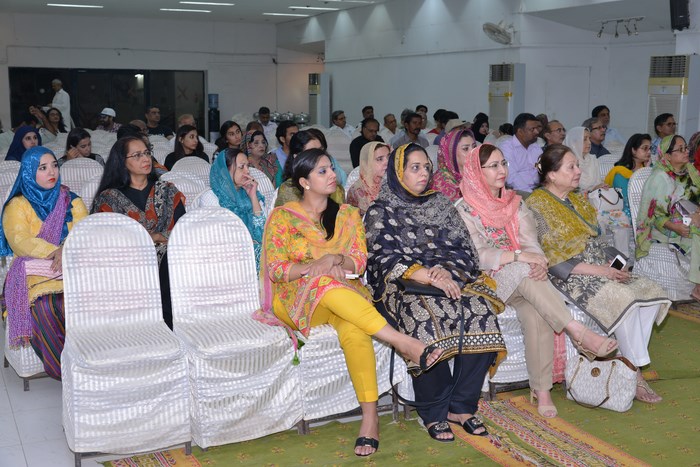 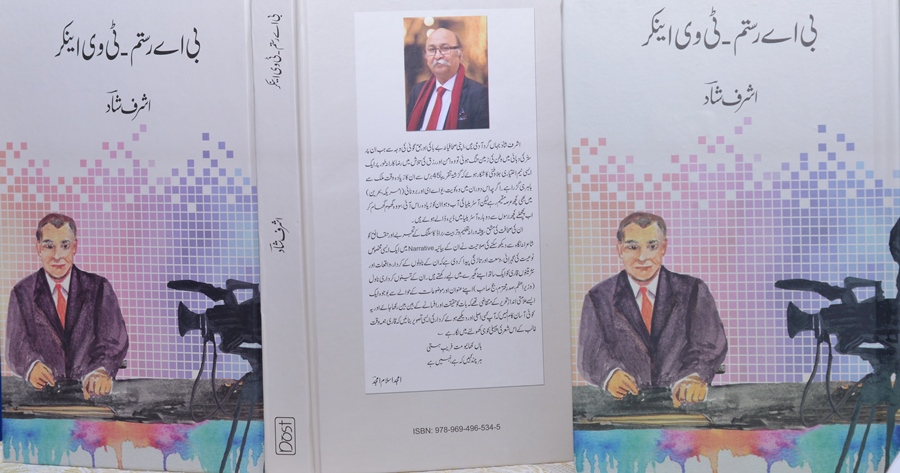 The title of the book is designed by Mr.Shahid Malik of Sydney