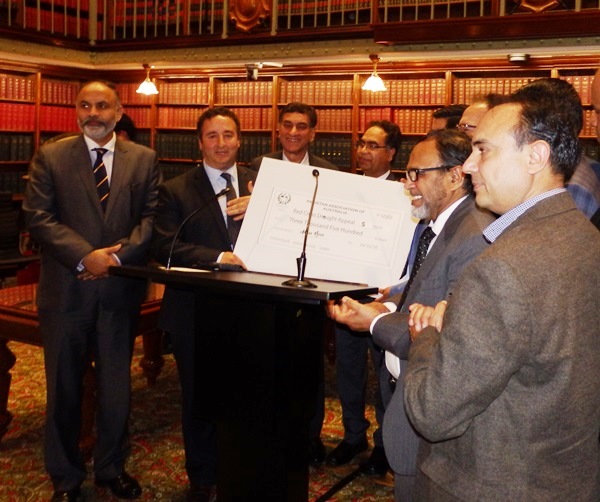 The Hon.Shaoquett Moselmane MP recently speaks in Parliament about the terrible drought situation of New South Wales. He said that farmers consider this drought to be the worst they have faced for years, which is impacting on them emotionally and financially. The drought has hit other States but New South Wales has been hit hardest. Approximately 99 per cent of the State is officially in drought.

The Hon.Shaoquett Moselmane said that farmers are struggling financially and are in psychological distress. Australia's culture of mateship and solidarity has always been an essential part of our national identity. People go out of their way to assist their brothers and sisters in need.

On the suggestion of Hon.Shaoquett Moselmane, Pakistan Association of Australia collected help drought-affected farmers. The Pakistan Australia Business Council also held a fundraiser for drought relief. Pakistan Community for a combined donation of $4700 was collected to Red Cross Drought Appeal. 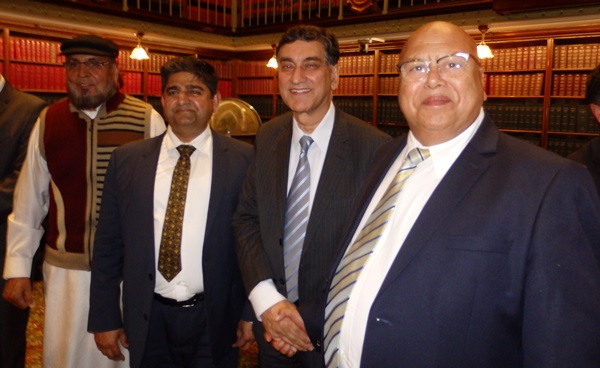 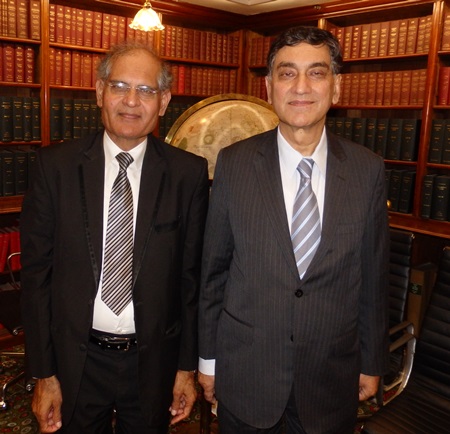 The High Commissioner His Excellency Mr. Babar Amin said that I thank all our community groups and individuals who have made a contribution towards drought relief in NSW. 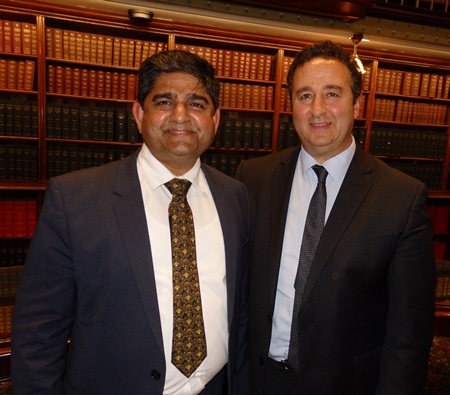 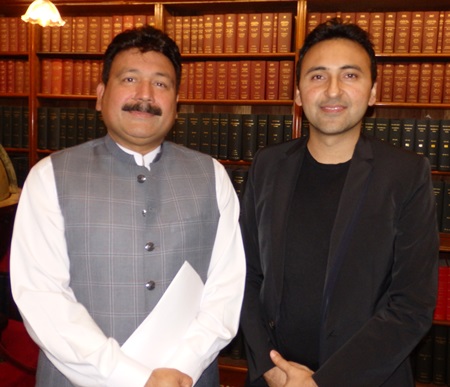 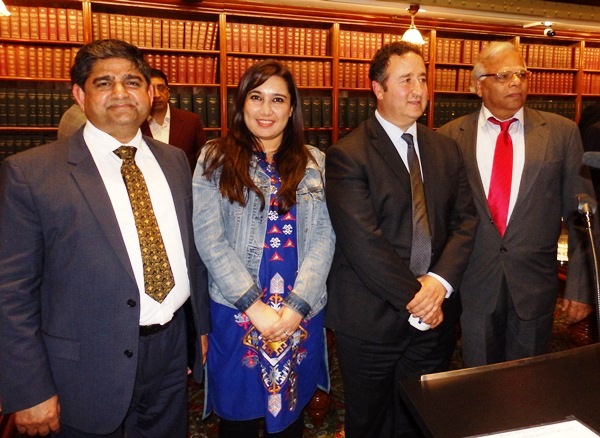 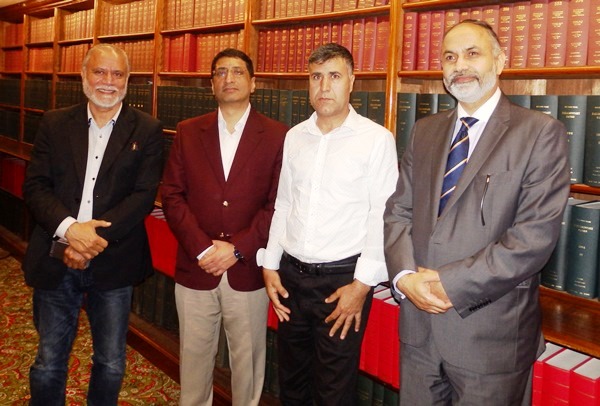 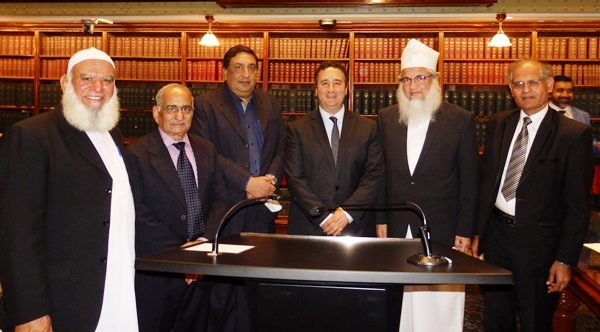 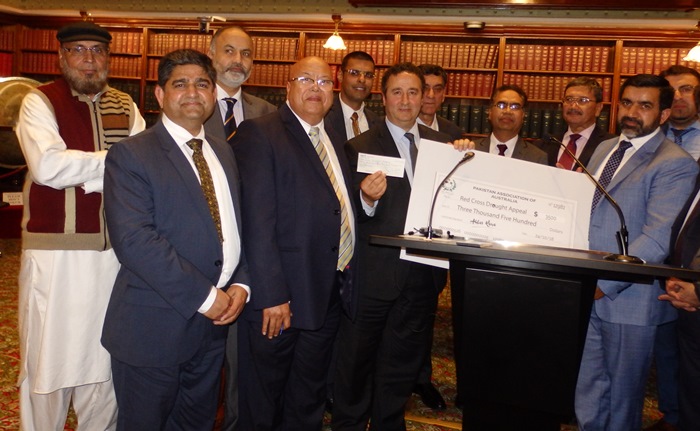