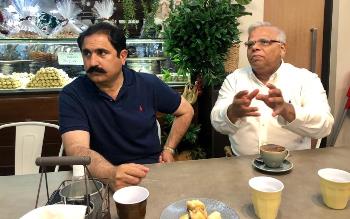 They discussed about current situation of Pakistan and Pak Australian Community concerns & demands . Mr Sajid Turi said that PPP always stood with people of FATA and we are still waiting for developments of welfare projects for local people who are still struggling. 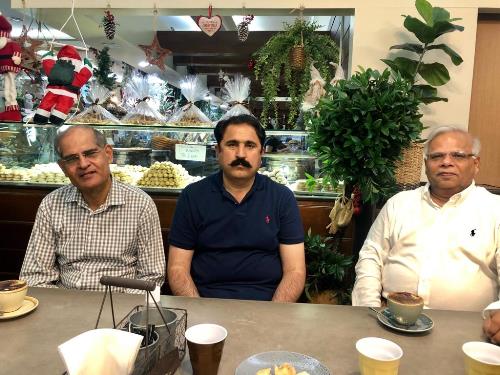 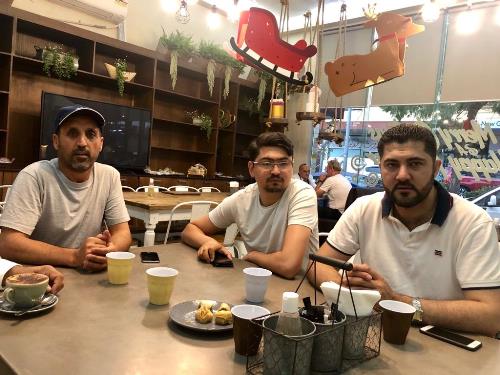 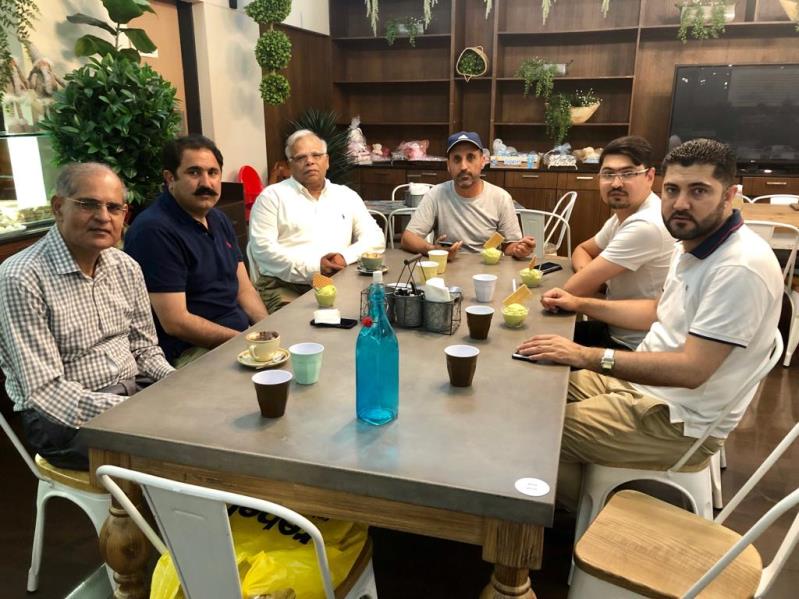 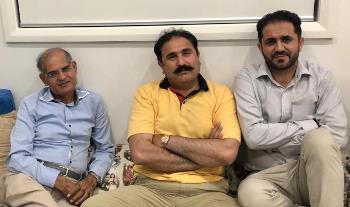 On Thursday 10th, January, 2019, Prominent Australian Pakistani Businessman Sayed Hussain hosted dinner at his residence Guildford Sydney. The purpose of BBQ dinner was welcome  Member of National Assembly Pakistan Mr Sajid Hussain Turi who is visiting Australia. The Honourable Sajid Turi briefly talks about the his meetings with Pak Diplomates and Australian officials regarding Community issues. He said that all dignitaries assured about the practical steps towards solve the required demands of Community. I am fully satisfied from the response of
respected officers and their positive attitude. 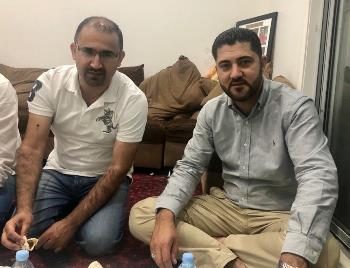 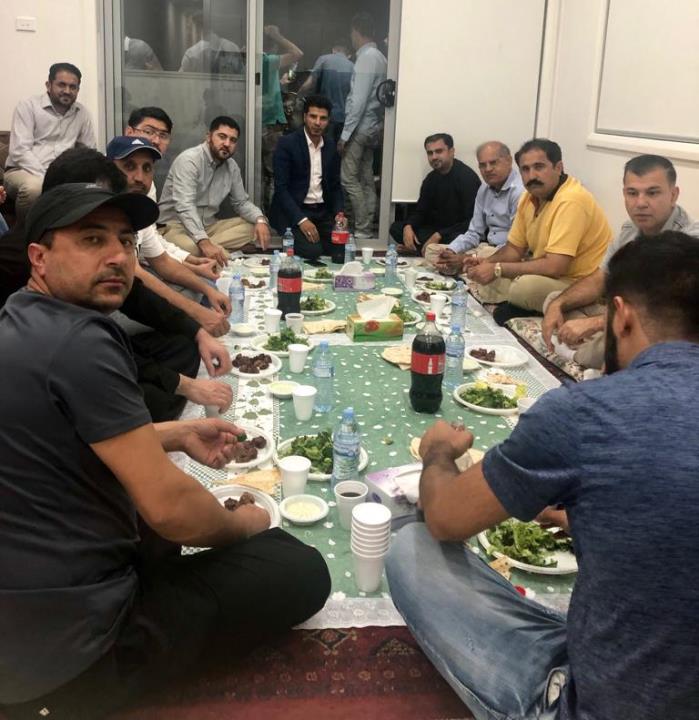 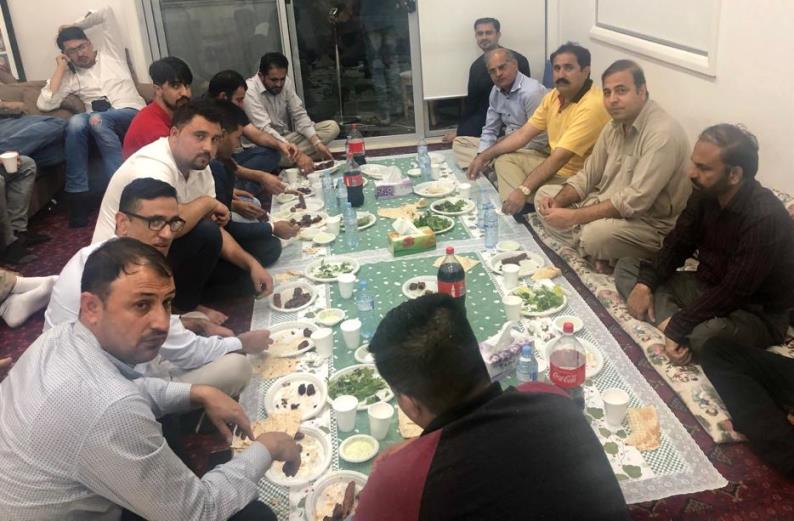