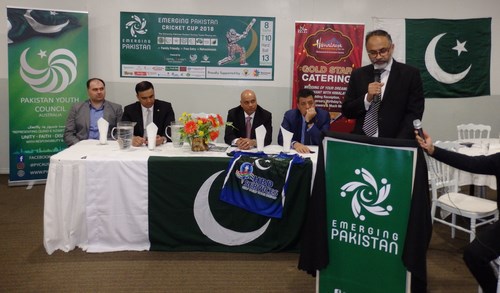 Sydney (Sada-e-Watan Report) The University Pakistani Student Society is playing in “First Emerging Pakistan Cricket Cup 2018” in Sydney. The tournament was scheduled on Sunday 21 October 2018. On short notice, eight teams confirmed their participating. According to schedule, this tournament supposed to be held in Blacktown Sydney at Whalan Reserve, Ellsworth Drive, Whalan NSW 2770 but due to heavy rainfall, it has been postponed. Next date will be announced soon InshAllah. 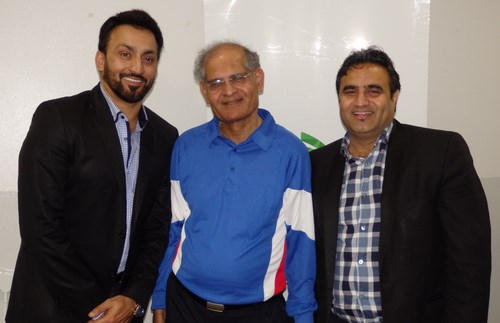 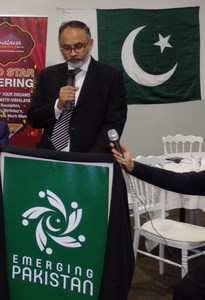 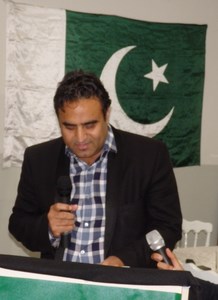 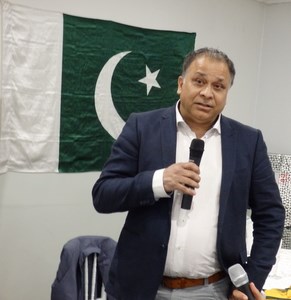 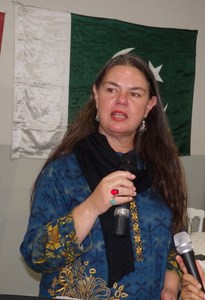 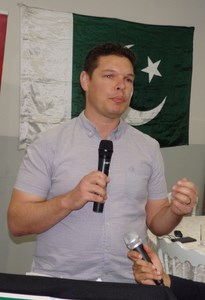 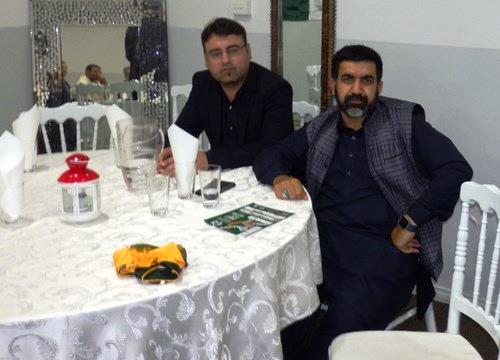 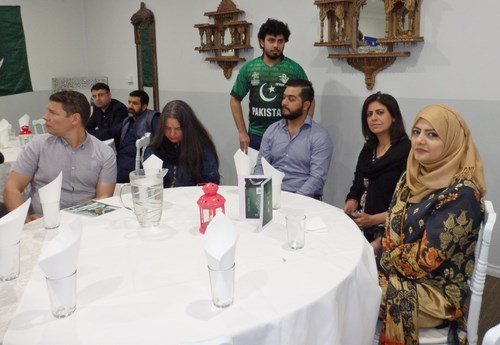 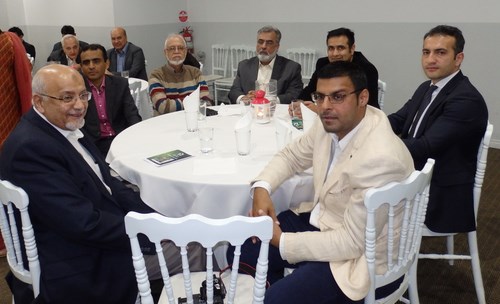 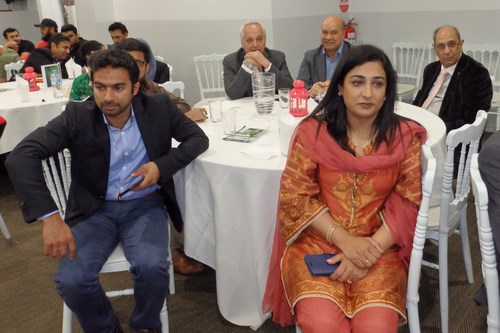 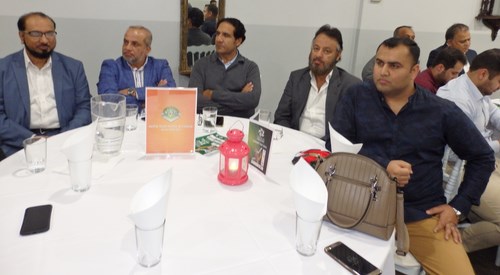 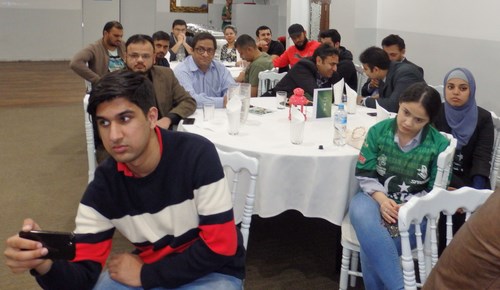 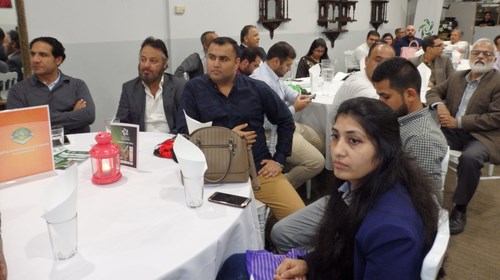 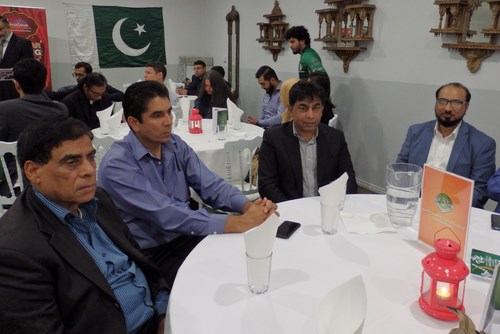 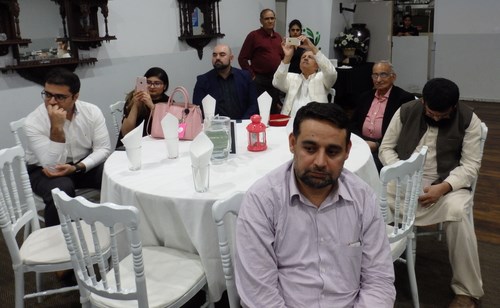 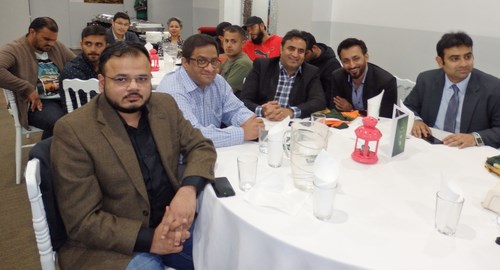 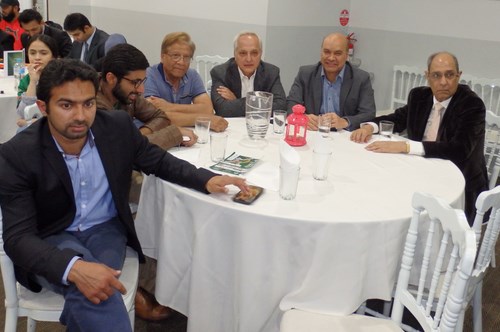 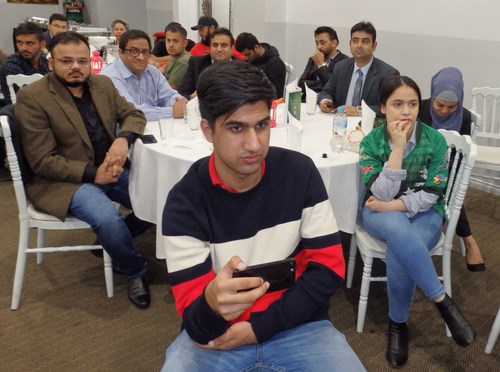 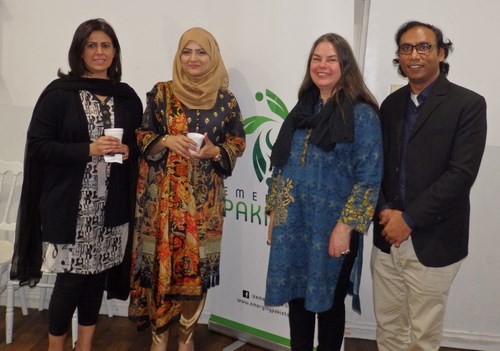 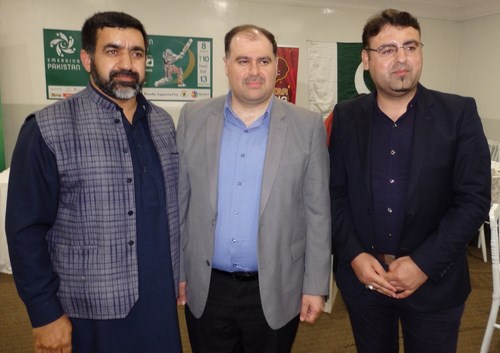 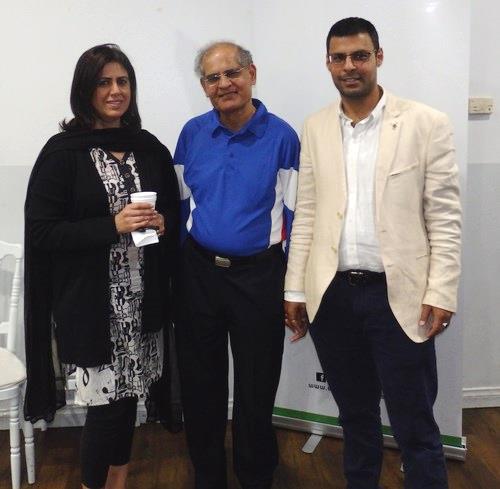 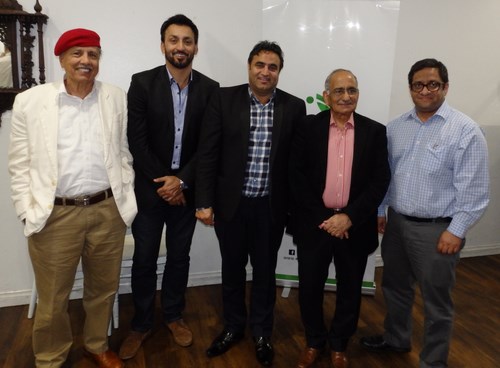 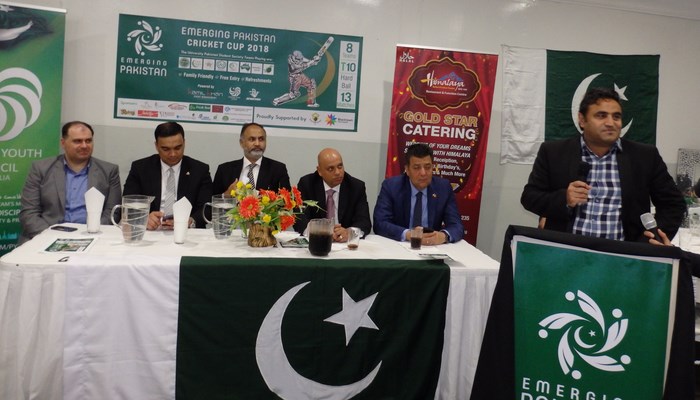 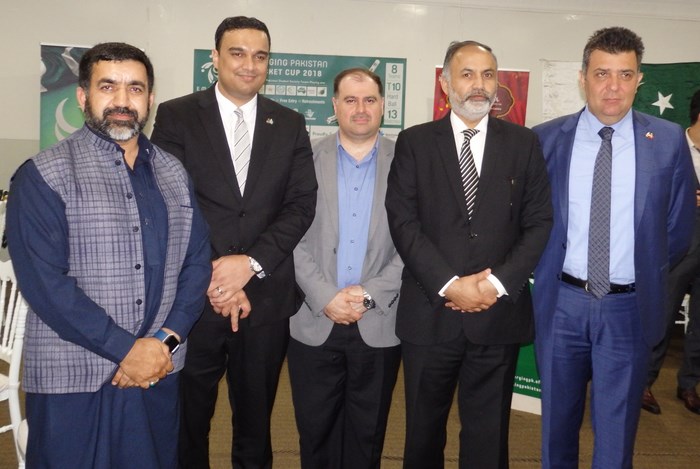 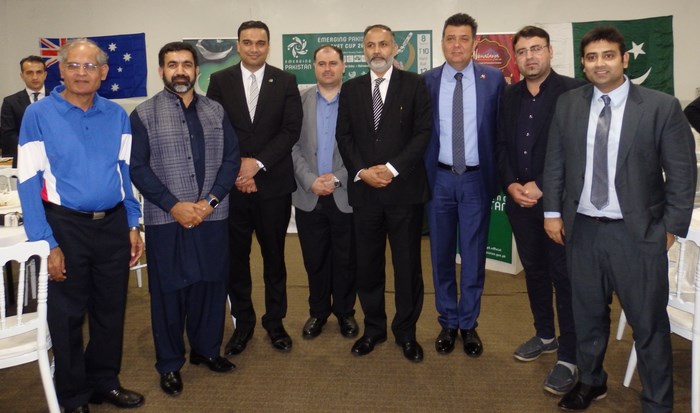 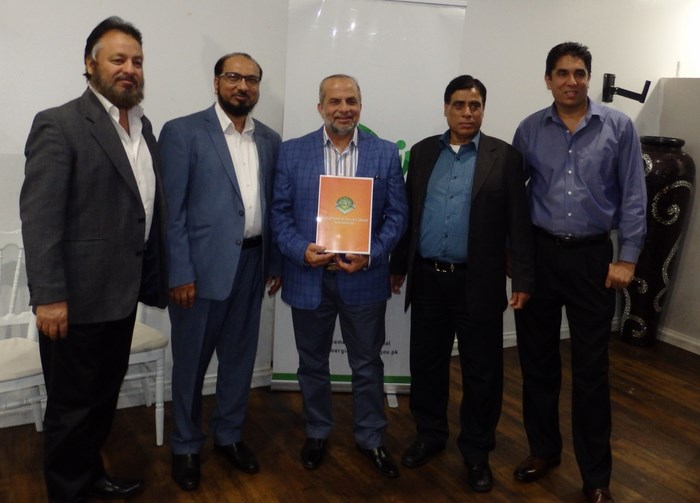 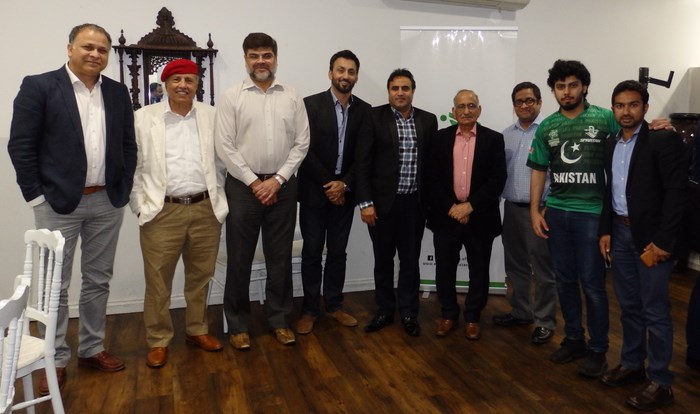 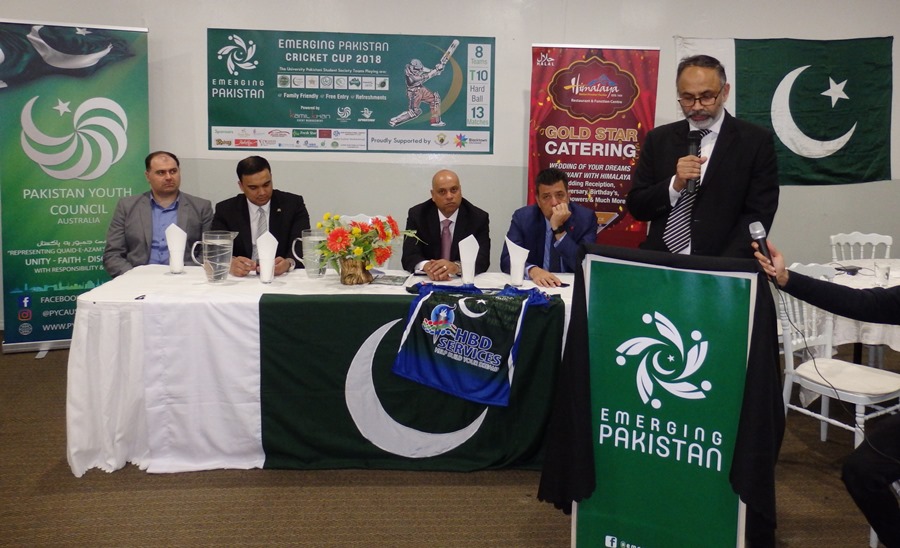