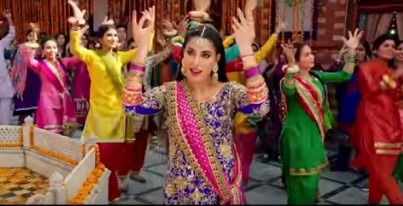 Zee Studios International brining Pakistani film Load Wedding to Australia. Load Wedding was released in Australia on the first day of the Eid and according to survey of Sada-e-Watan Sydney, turnout for film are in all Cinemas across Australia was very high and all shows of “Load Wedding” were packed with audience. In Sydney and Melbourne cinemas saw a high demand for the film and they had good openings. 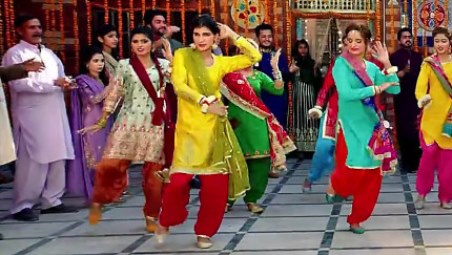 Film viewers loved the story and its characters especially “Raja”, played by Fahad Mustafa; Faiza Hasan was also praised for her role of “baby baji”. Mehwish Hayat as Meeru with her Punjabi touch and accent was phenomenal in her role.

The Na Maloom Afraad duo, Director Nabeel Qureshi and Producer Fizza Ali Meerza, had claimed before the film release that it will be different from their previous work because it's a "different script, different genre altogether”—and they were right. An overall judgement by the audience suggests that Load Wedding is a great hit among the Indian/Pakistani community living in Australia. 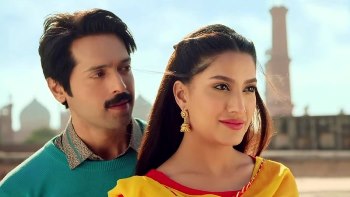 Wedding stigmas and taboos are explored in this Pakistani romantic comedy starring Fahad Mustafa and Mehwish Hayat.
Load Wedding is a social comedy encircling the stigmas attached in our society to weddings with just the right blend of light hearted comedy, ironic situations and intense emotions. The sweets of Load Wedding are loaded with more salt than sugar. Watch for the strong message and entertainment.

This film is a social comedy encircling the stigmas attached in our society to weddings with just the right blend of light hearted comedy, ironic situations and intense emotions.The story unfolds with Raja (Fahad Mustafa) who lives in a small town with his parents and an unmarried sister; Baby Baji. The plot takes a twist when Raja finally musters up the courage to profess his feelings for Meeru (MehwishHayat) but life throws a curve ball at him. The sudden demise of his father that very day leaves Raja with the responsibility of filling in his father's shoes and also finding a husband for his sister. Call it luck or God's master plan, Meeru's steps in Raja's life brings about just the right amount of luck that he needed, but fate again takes another downturn leaving Raja and Meeru with only 24 hours to arrange for the dowry that would save his sister's wedding. Will Raja and Meeru be able to do the impossible and fight the stigmas of dowry or will they give in to this age old curse? 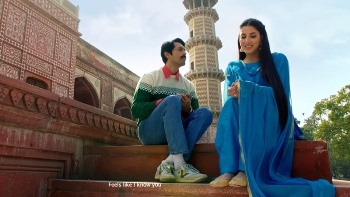 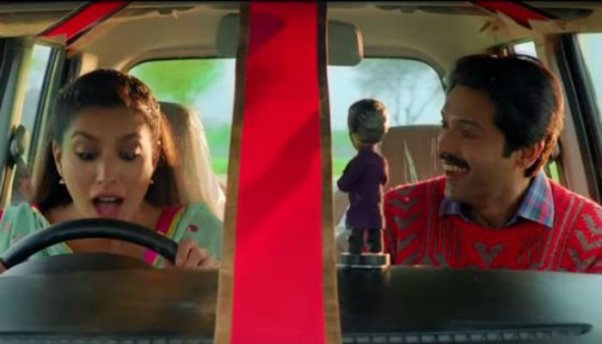 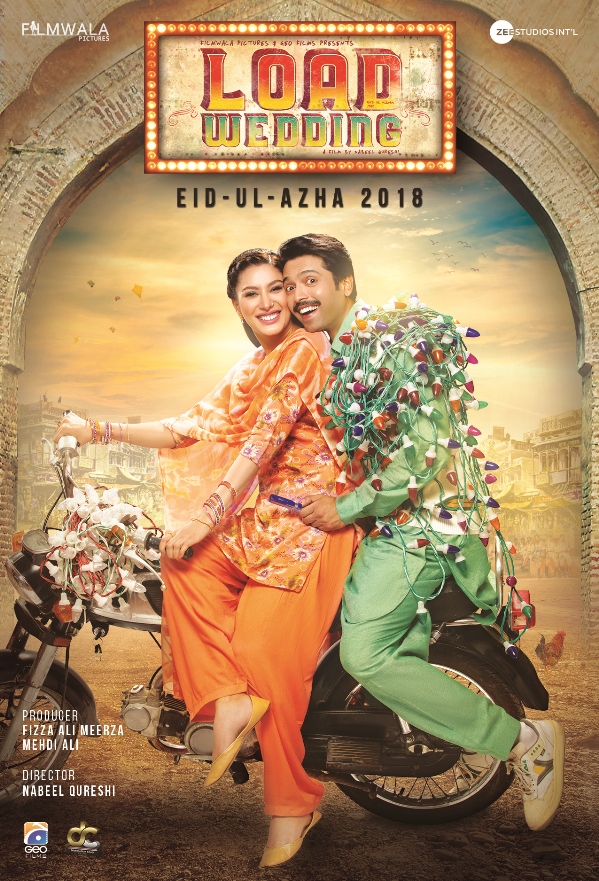 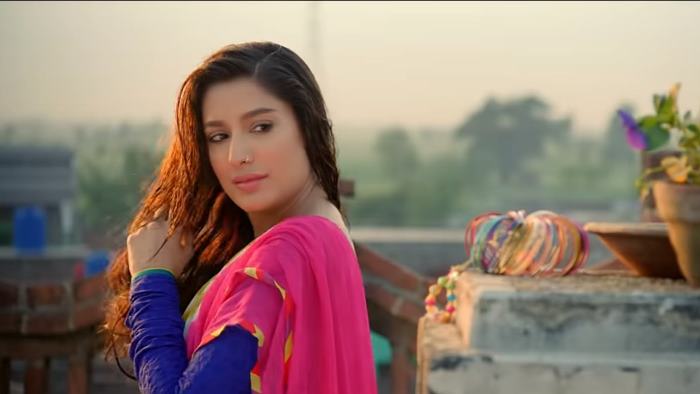 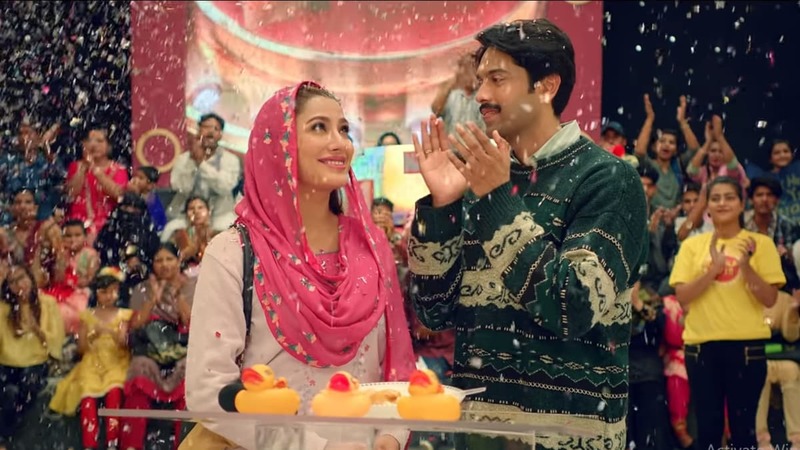 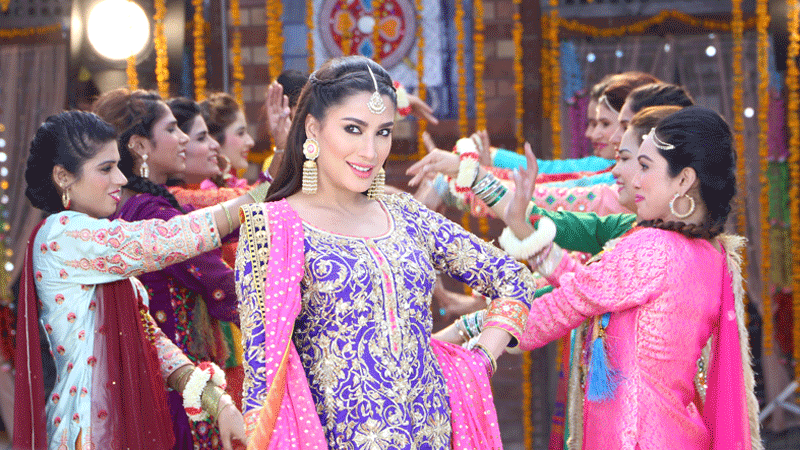 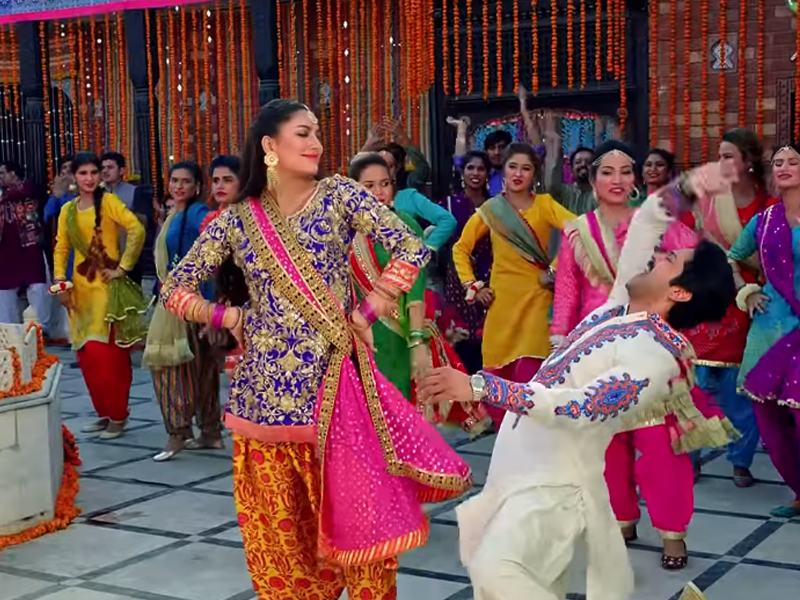 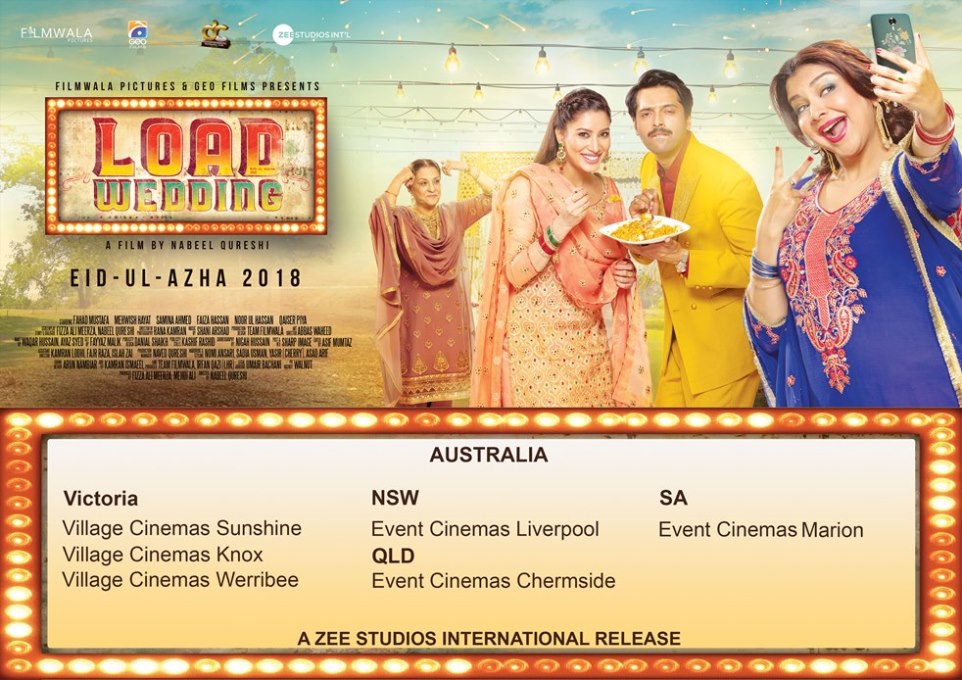