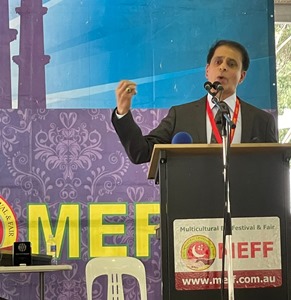 In the name of Allah -Assalmualaikum/ Greetings of Peace

Today, we thank Almighty God for us being here to celebrate the 37th annual Multicultural Eid Festival and Fair (MEEF). MEFF’s journey began in 1986 with the far-reaching vision of its 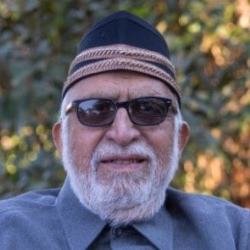 Founding father, Dr. Qazi Ashfaq Ahmad. It is of great sorrow to Multicultural Australian community that Dr. Ahmad passed away on 10 February 2022. But we will continue his legacy with help and support of you.

Due to the pandemic and uncertainty over the last two years, we were not able to hold the festival. The uncertainty continued till early this year and this impacted the planning and organization of MEFF. However MEFF members speedily came together and worked hard to bring you the festival today. I as the president of MEFF personally thank each and every MEFF member and their family for making it happens, without their consistent dedication and hard work we will not able to reach this far. 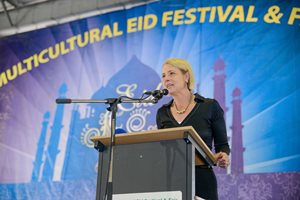 I thank you all distinguished guest for accepting our late invitation and joining us this grand event. Our distinguished guests, Hon Kristina Keneally, former NSW Premier and leader of the Senate, I understand this the time of Federal election still Kristina came to attend this event is great gesture. Mr. Rokibul Islam, Ms. Maha Abdo, Father Patrick, Ms. Jaya Chivukula and entire Australian community without your support we cannot run MEFF. This is because MEFF is a not-for-profit volunteer organization and requires your support. However, MEFF is part of Australian Multiculturalism.

MEFF is not just a traditional Eid Festival. But it brings people from all backgrounds under one roof celebrating and showcasing Australian multiculturalism in a harmonious atmosphere of understanding and sharing. MEFF is the first, the largest and the longest running Eid Festival in Australia. It is an opportunity for diverse Australians to meet, understand culture, and taste international food and build bridges and stronger bond between communities.

We express gratitude to our proud sponsor, Meezan Wealth Management and Jaya Chivukula NSW government for their generous support. We acknowledge our media supporters, AMUST, Suprovat Sydney, Sada-e-Watan Sydney and 5 News Australia. We thank Fairfield Council and its staff for their support.

We acknowledge outstanding individuals for their sincere services to the community in various fields. There are some awards waiting for them. I take this opportunity to thank Group 5 Security for sponsoring the awards.

Alhumdullillah, it is the mercy of Almighty God, the weather is just perfect for the event though throughout the week it was raining

InshaAllah, We anticipate ongoing support for MEFF in the future and we promise a better and bigger festival in coming years. Once again thank you everyone for celebrating Eid with MEFF and enjoy your day. 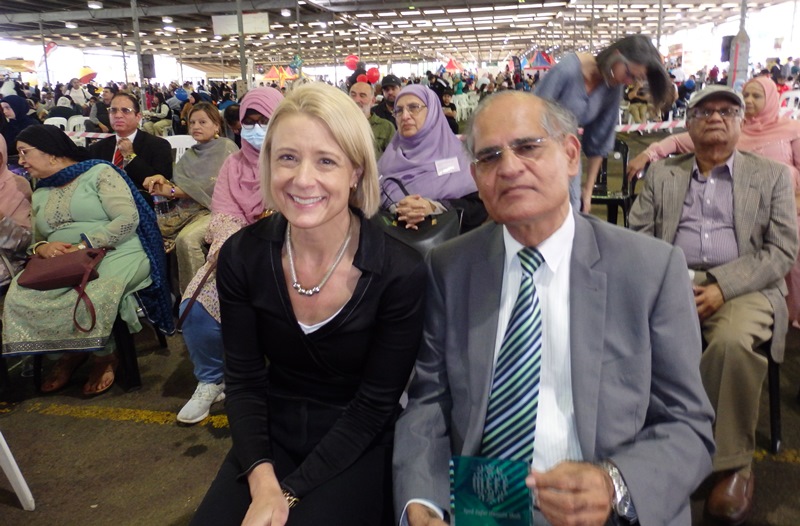 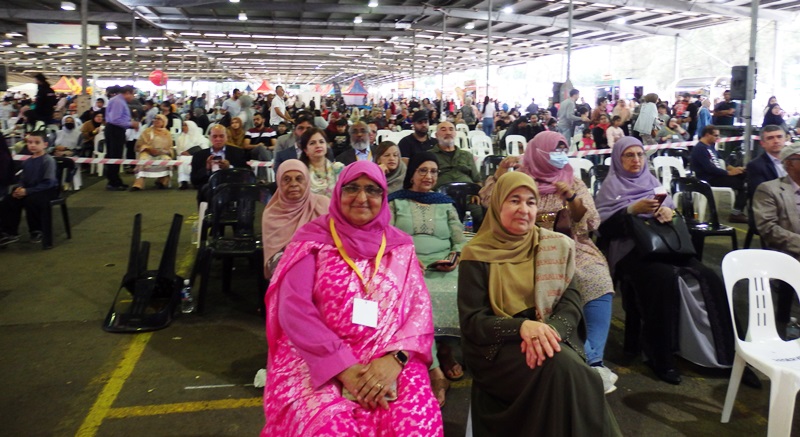 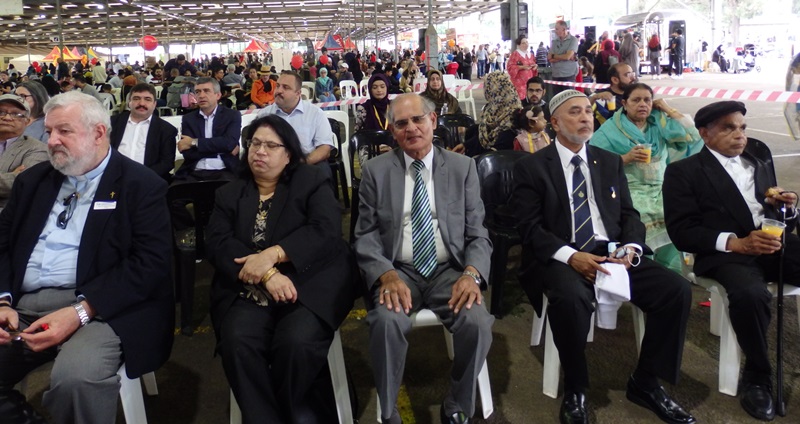 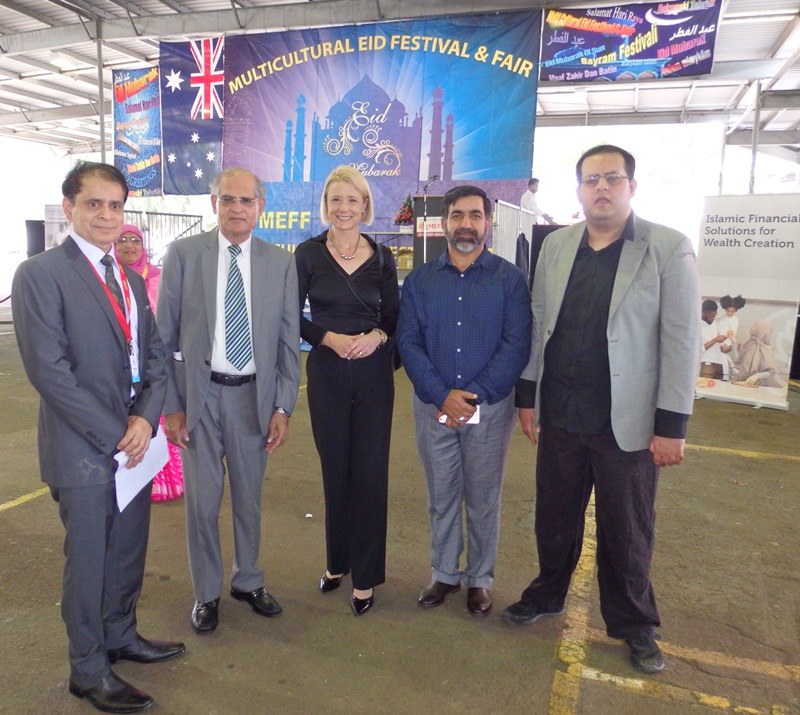