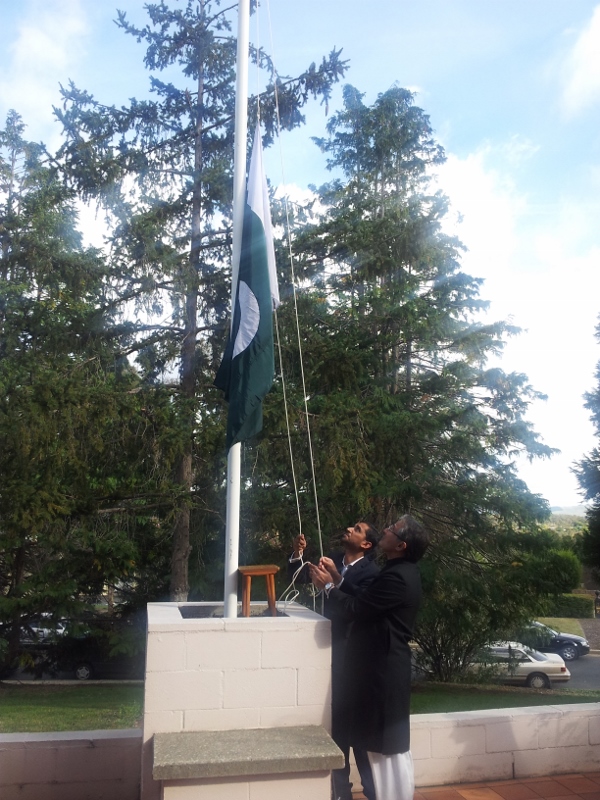 An impressive and dignified flag hoisting ceremony was held at the High Commission for Pakistan Canberra to commemorate the Pakistan Day. Huge number of Pakistani families attended the ceremony to express their love and commitment to their motherland. 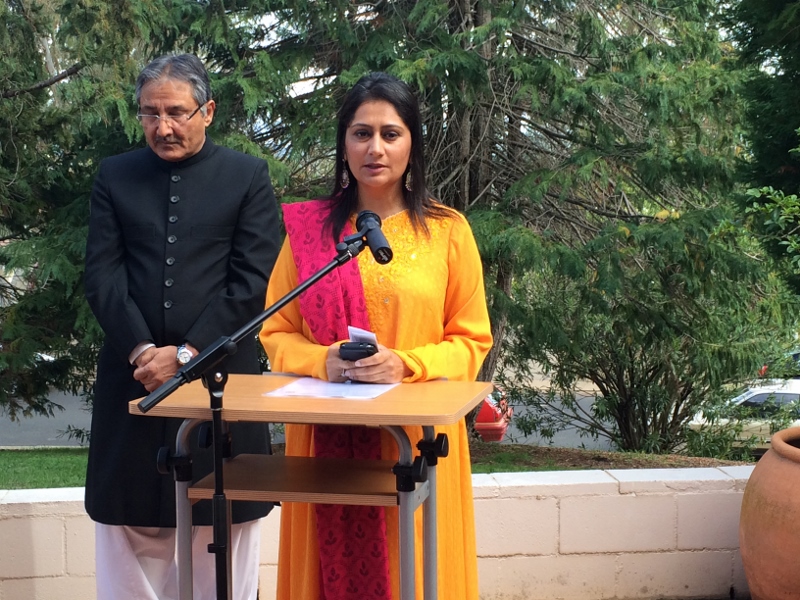 The ceremony started with the recitation of Holy Quran followed by the raising of green flag of Pakistan to the tunes of the National Anthem. His Excellency Mr. Abdul Malik Abdullah, the High Commissioner for Pakistan, later read out messages of President of Pakistan and Prime Minister of Pakistan for the occasion.Traditional Pakistani food was later served to the attendees. 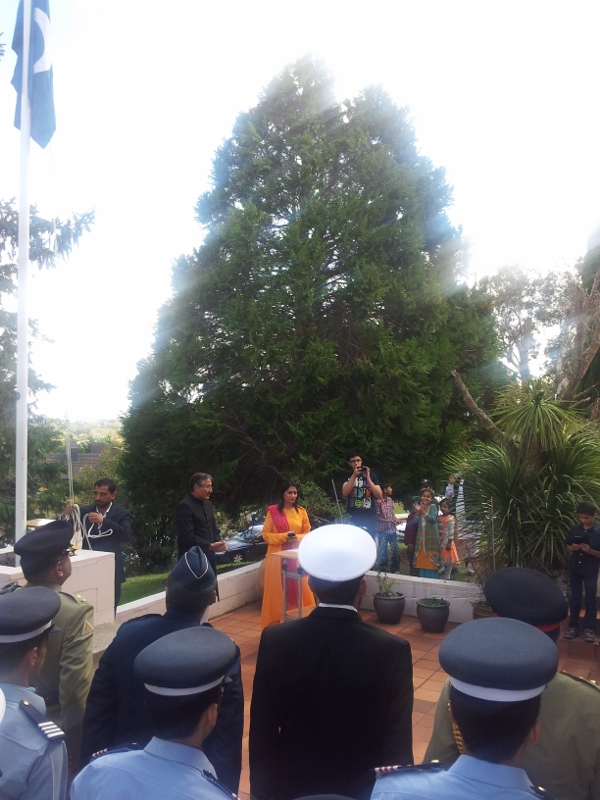 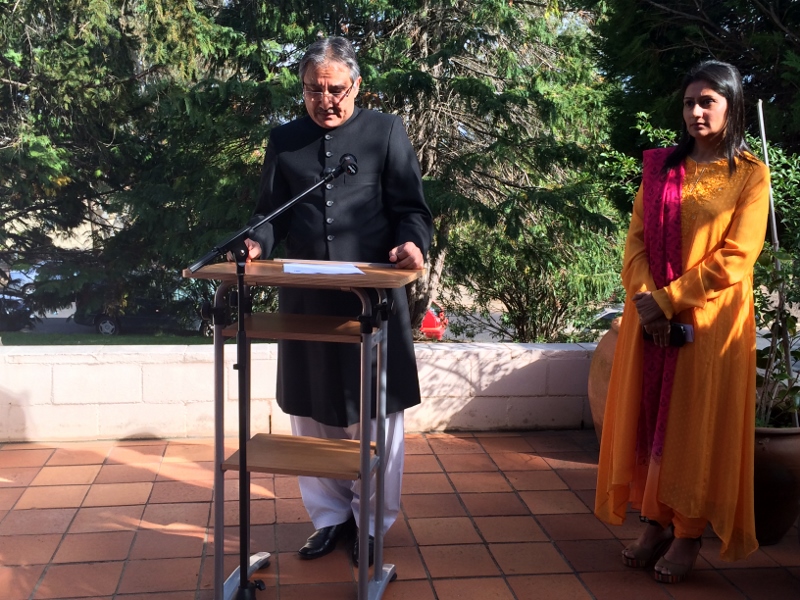 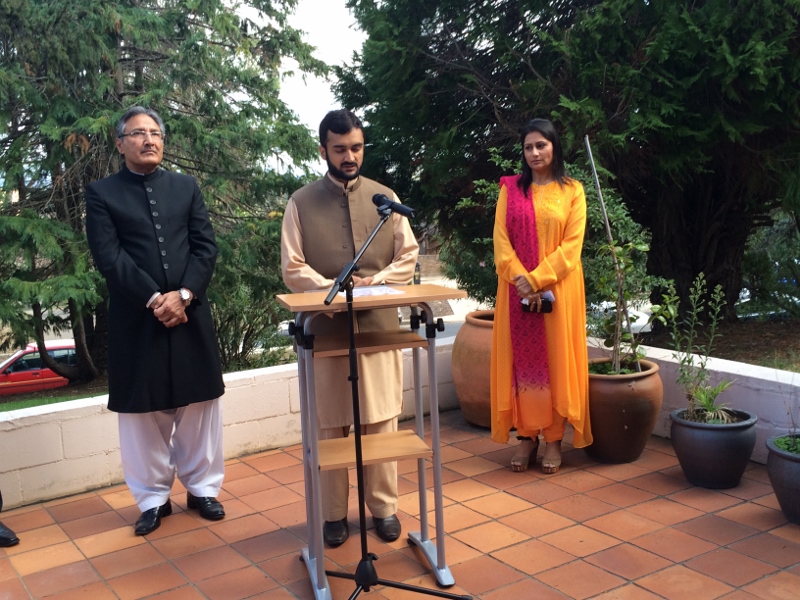 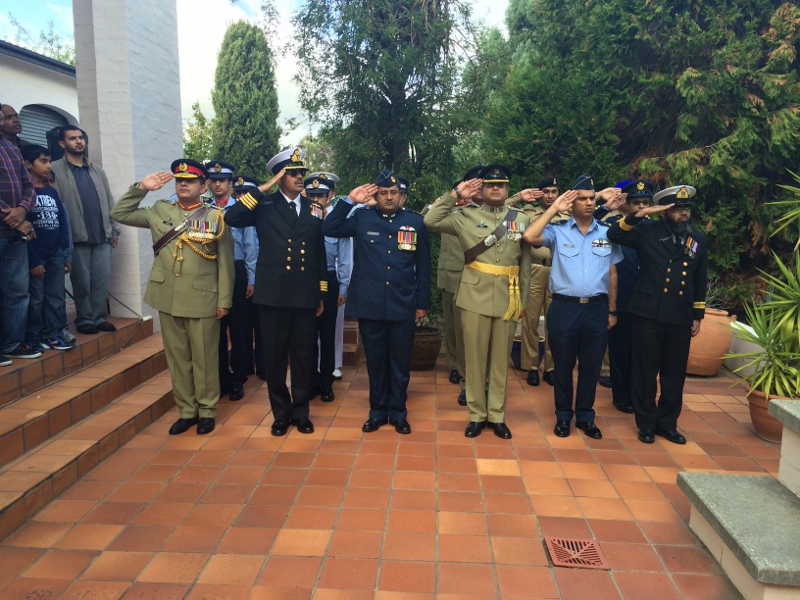 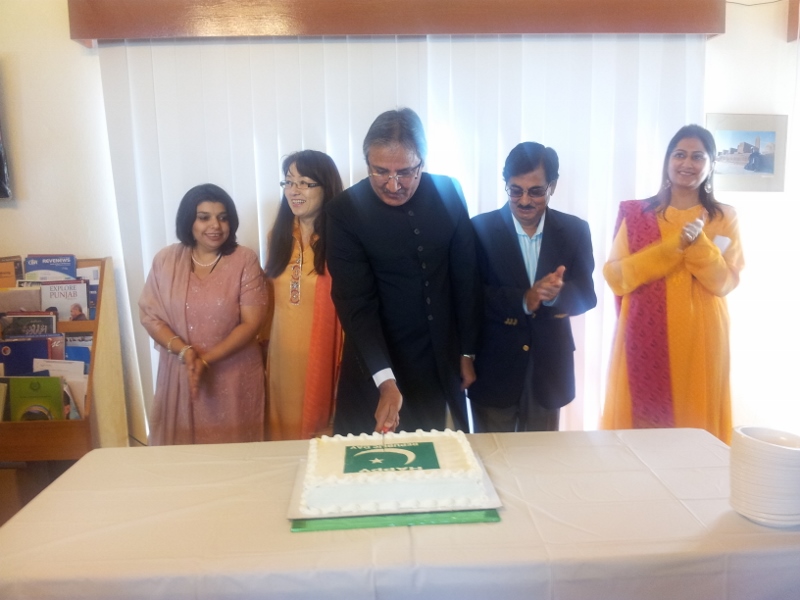 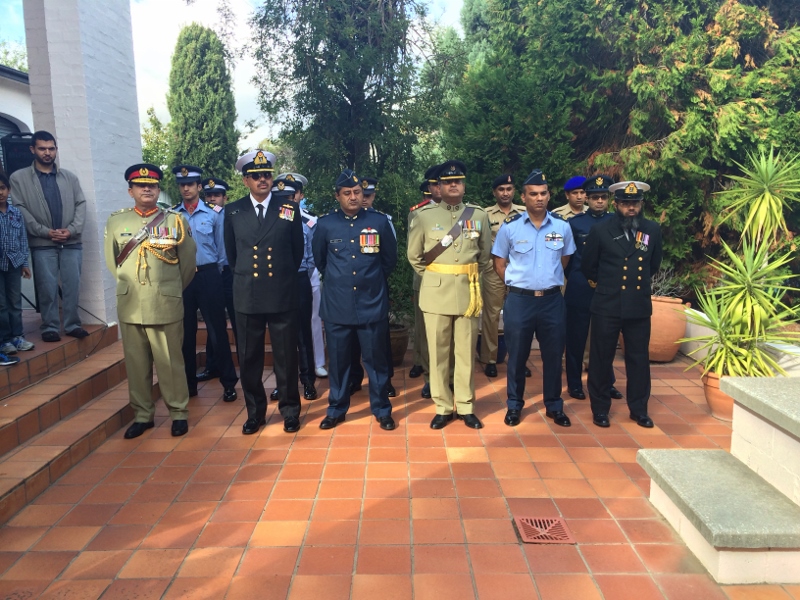 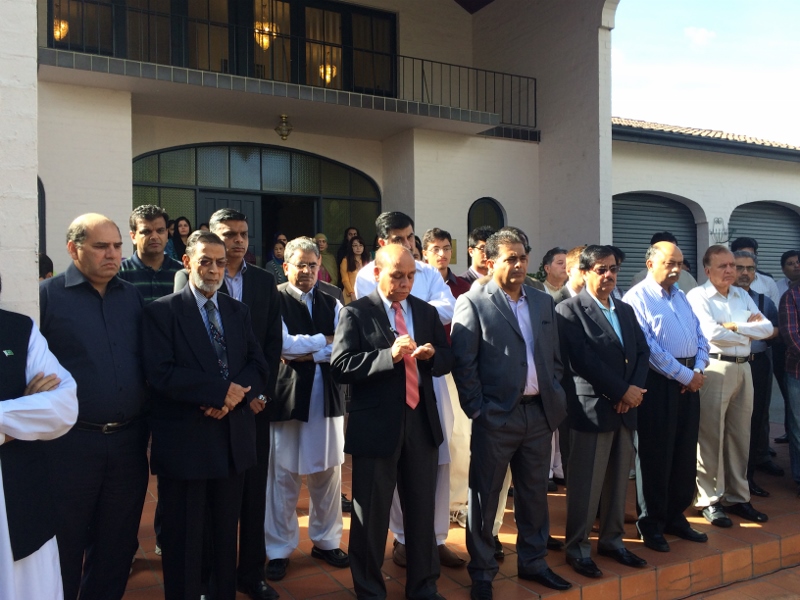 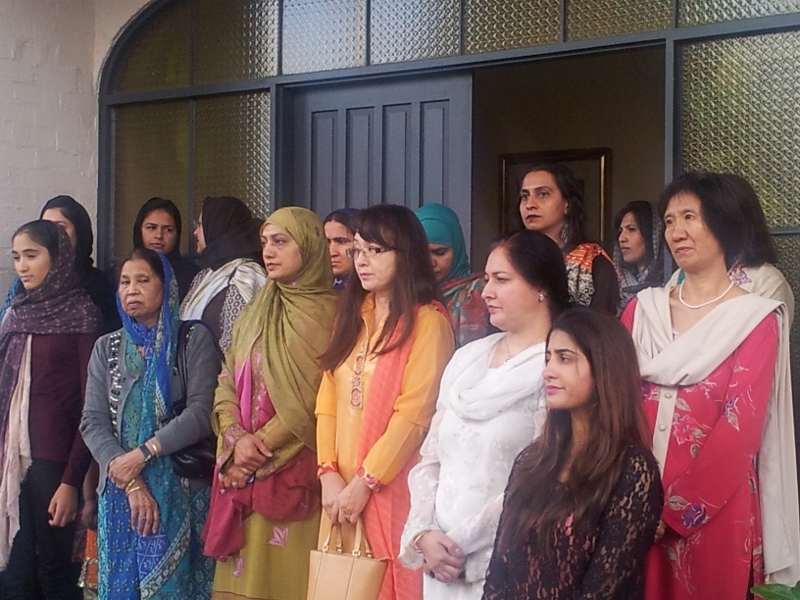 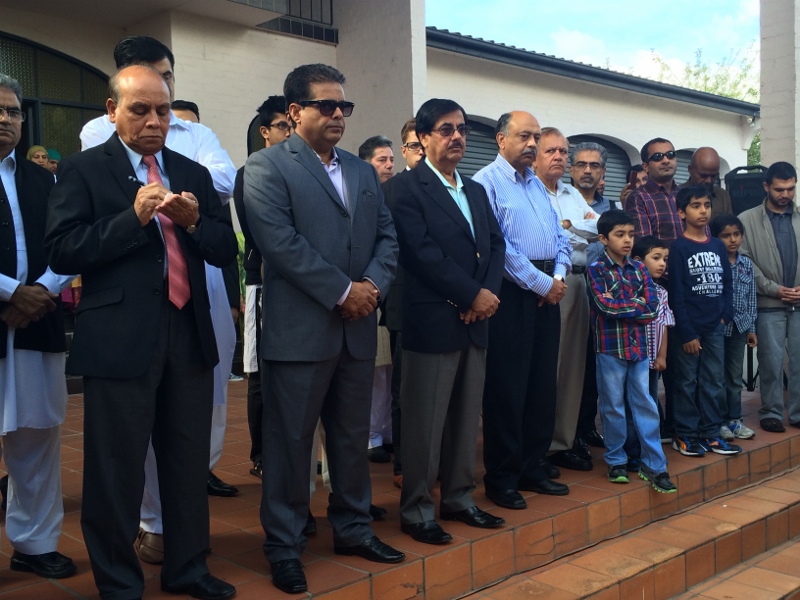 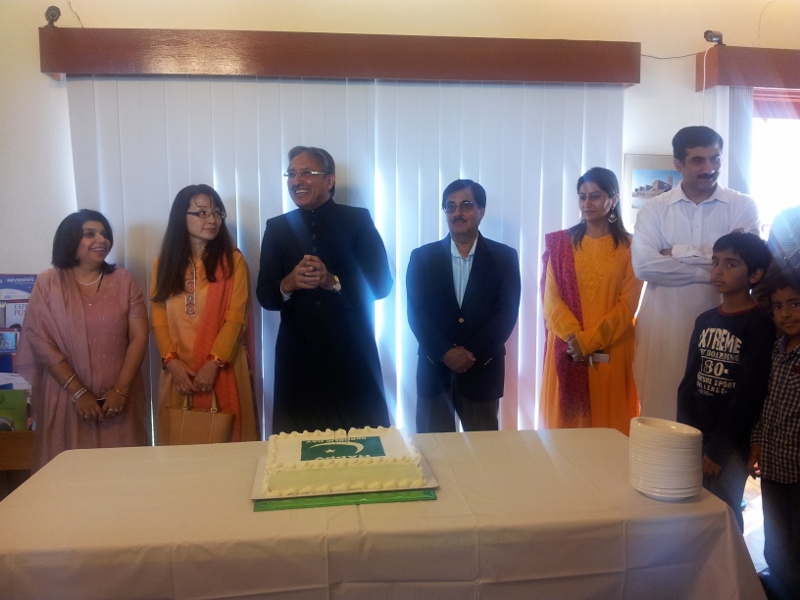 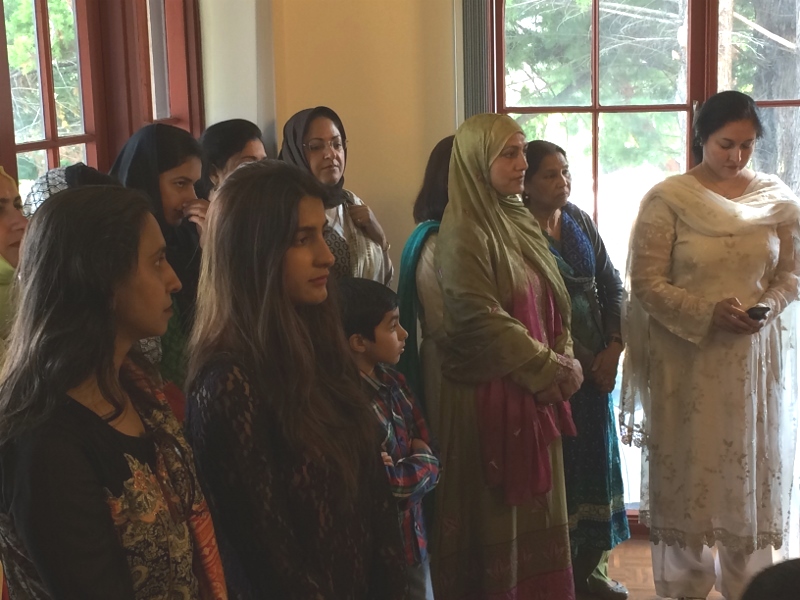 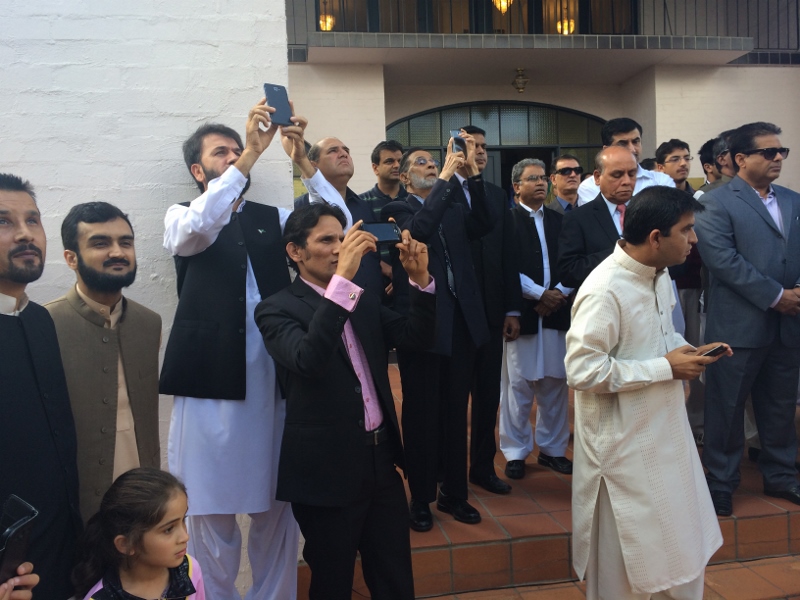 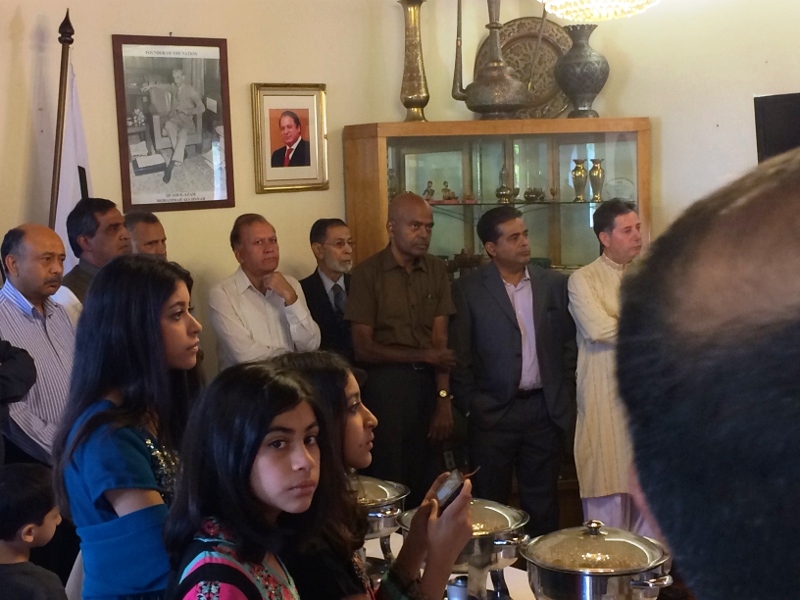 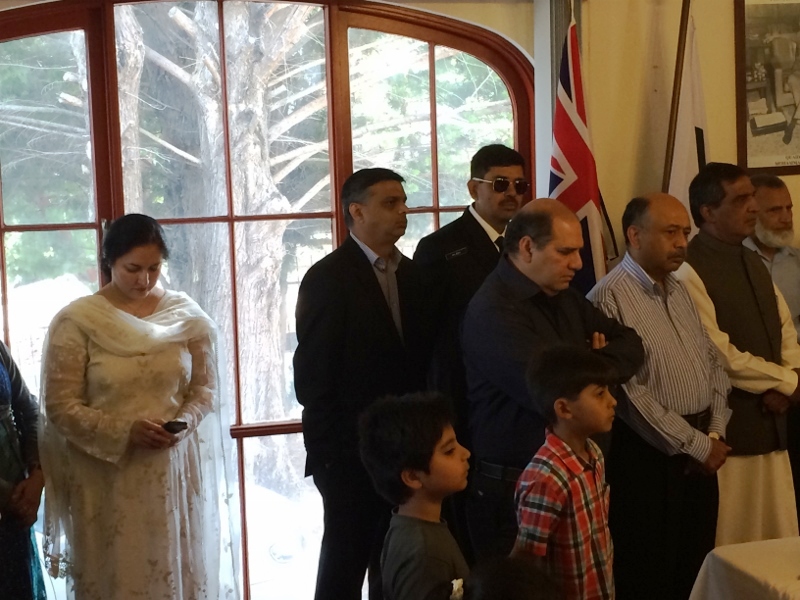 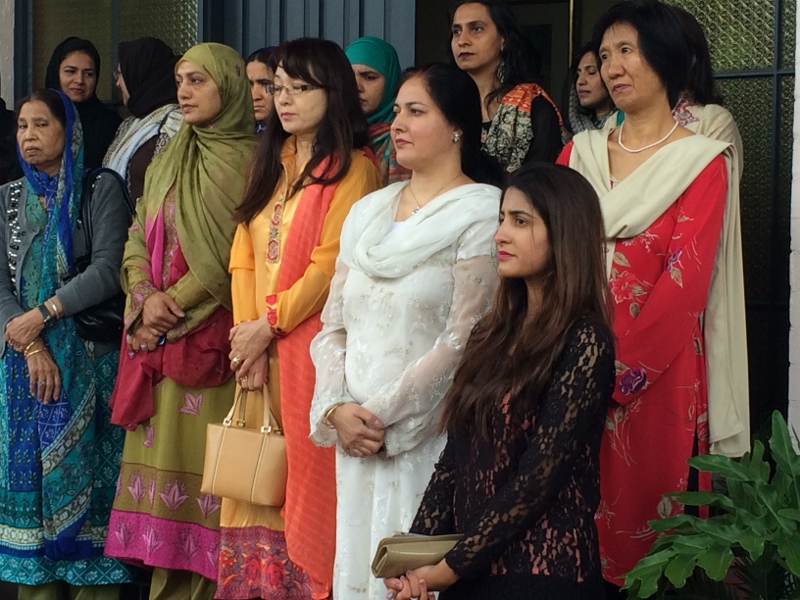 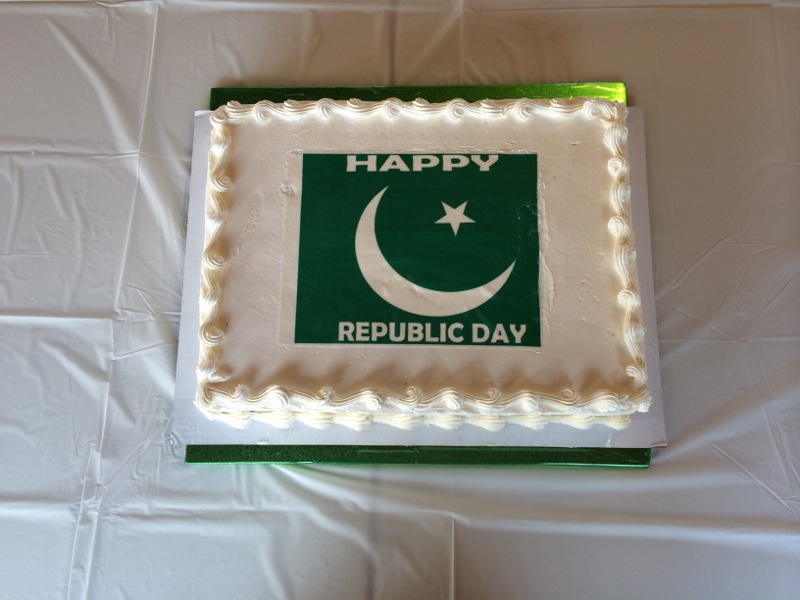 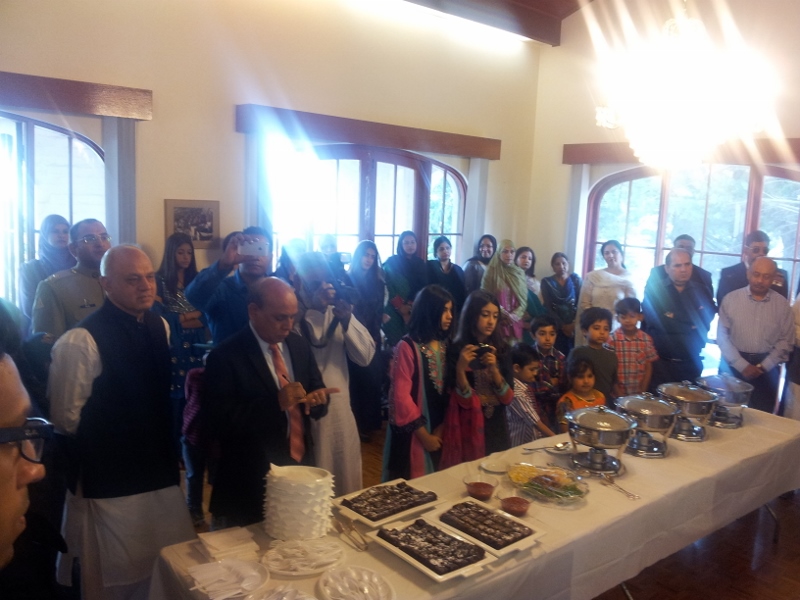 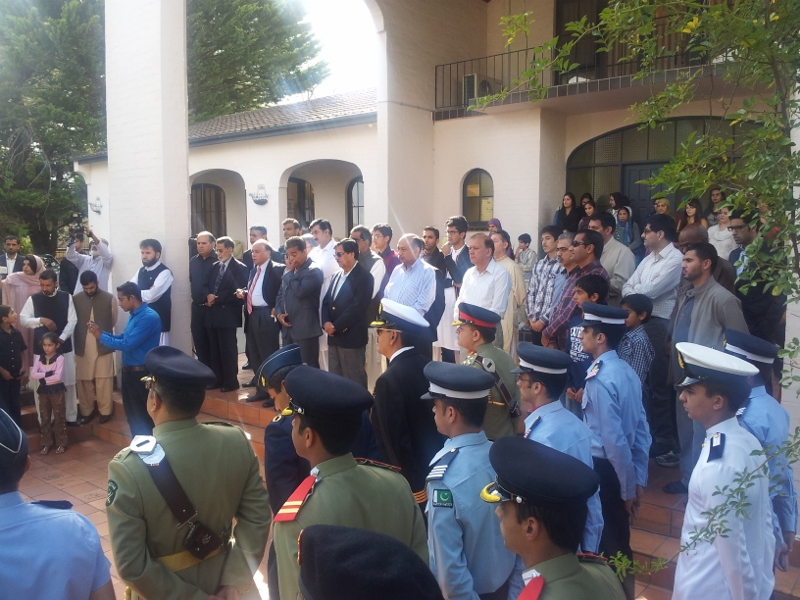