Under the patronage of Darulfatwa, the Islamic High Council of Australia, the Islamic Charity Projects Association (ICPA) held its 24th Annual Iftar Dinner on Friday the 2nd June 2017 at the Al-Amanah College Grand Hall located in Liverpool. The event gathered over 400 official guests of diverse backgrounds who hold many honourable community merits.

Raising this year’s slogan ‘Ramadan, an opportunity of a lifetime’, the ICPA Iftar was held to celebrate the month of blessings, happiness, patience and empathy, Ramadan for the year 1438H which coincides with 2017.

The ICPA Ramadan Iftar Dinner continues to set itself apart in terms of inclusiveness, acting as a platform for unity and moderation and inspiring dialogue on social and global affairs.

The evening was very momentous and entailed a number of performances and presentations. At the setting of the sun, guests were given the opportunity to break their fast and perform prayers before the program officially began. A Qur’anic recitation by Sheikh Mahmoud Al Azhari; a visiting guest from Al Azhar of Egypt, was invited to open the official ceremony for the night. This was followed by a beautiful performance of the Australian National Anthem. 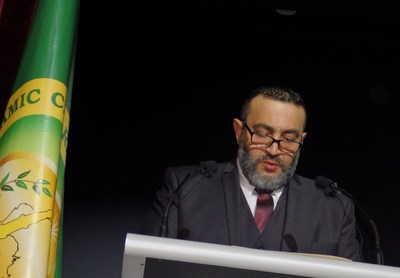 The MC for the night Mr Wissam Saad, principal of Salamah college, welcomed the guests and introduced the speakers with his high sense of humour and charismatic presence.

Before the key note speaker of the night took to the stage, a short video about the ICPA and its many accomplishments over the years was projected. 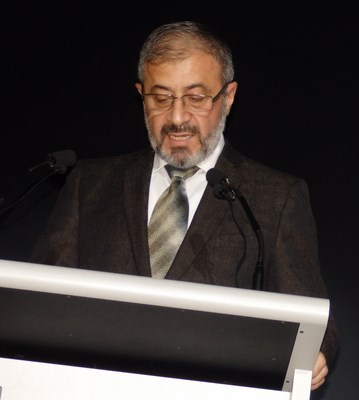 Former ICPA president Dr. Gayath Al-Shelh OAM, presented a speech to express the importance of the ICPA working together to achieve one goal and that is to unite the Muslim community ensuring that multiculturalism is promoted. 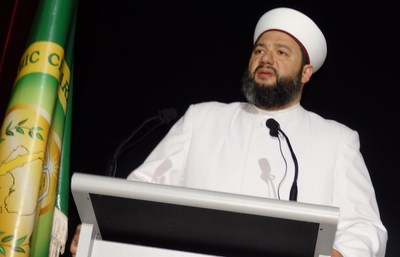 This was followed with a speech by the Chairman of Darulfatwa, his eminence Sheikh Salim Alwan, who enlightened us with the religious perspective of Darulfatwa and its mission. He also explained the merits of the month of Ramadan. 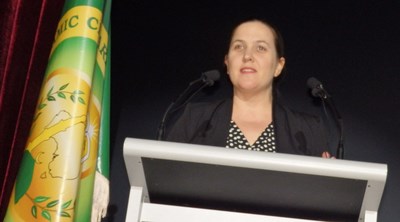 Speeches were then delivered by Ms Melanie Gibbons, Member for Holsworthy representing the premier of NSW Gladys Berejiklian; 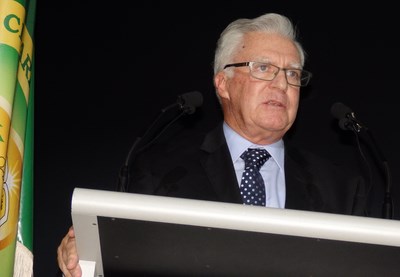 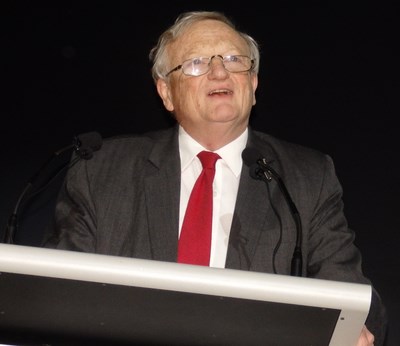 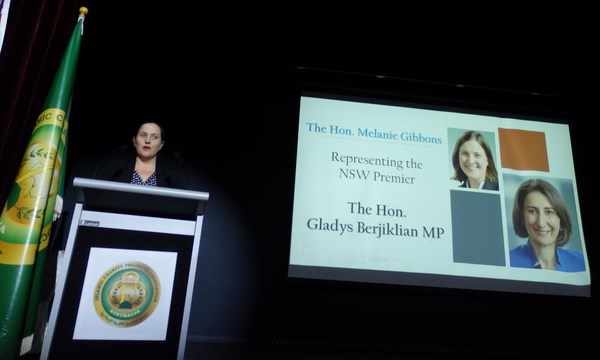 Ms Gibbons commended the ICPA for organising such an inclusive event, and commented not only on the large turnout to the ICPA Ramadan Dinner, but also pointed out to the fact that it is the only Iftar that gathers such a large number of politicians. All the speakers acknowledged the positive role that the ICPA is playing in generating harmony and improving social cohesion. They also wished the ICPA great success going forward and showed their support through their kind words and attendance. 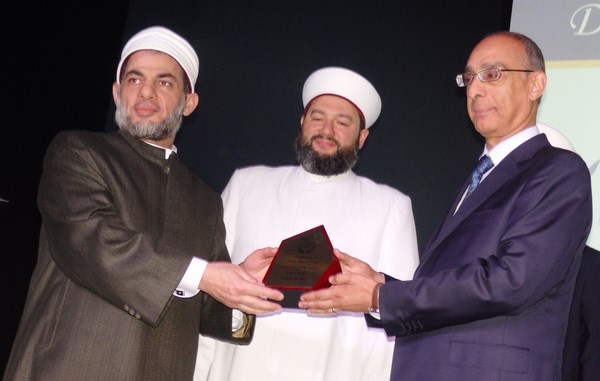 The event concluded with an Awards presentation ceremony to three Australian Imams who completed a course at the world-renowned Al Azhar university in Egypt, which specializes in educating students about the moderate teachings of Islam. The presentation of the achievement awards was conducted by Chairman of Darulfatwa, Sheikh Salim Alwan, assisted by the Consul General of Egypt Yousseff Shawki. 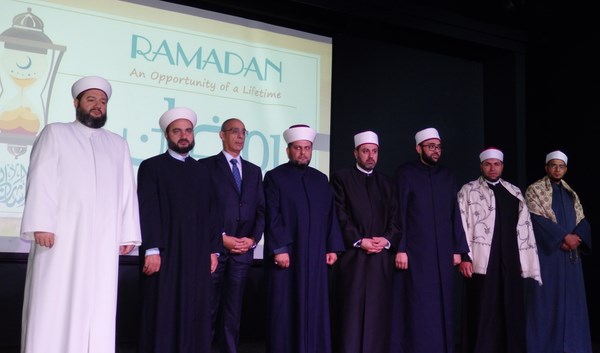 Also acknowledged were the numerous male and female participants in the Al Azhari course provided by Darulfatwa in Australia. Each graduate received a certificate of attainment as they were cheered on by the attendees. The MC also shared words of commendation and then brought the event to an end wishing everybody a Ramadan  Mubarak. 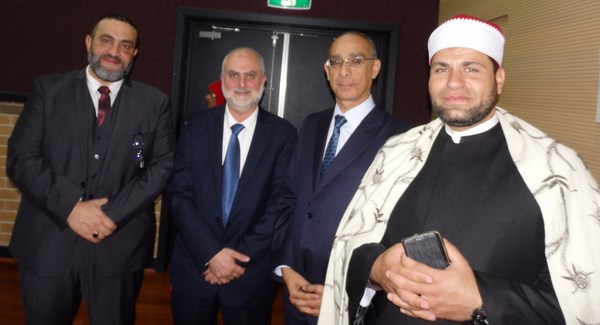 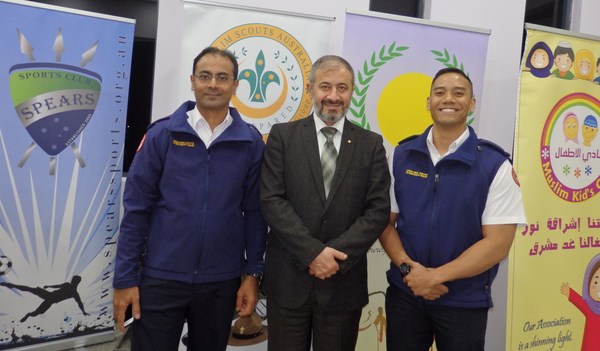 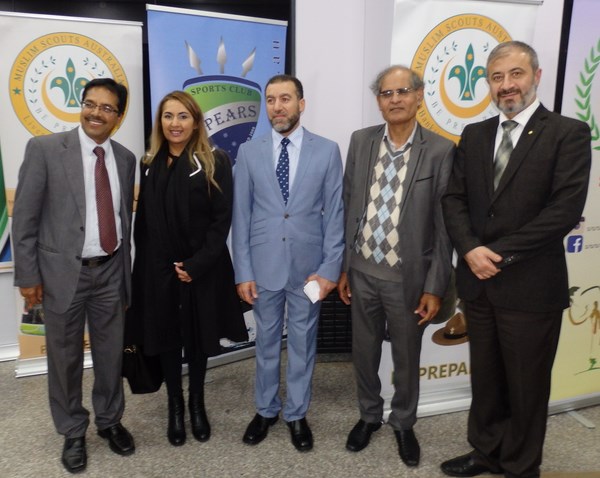 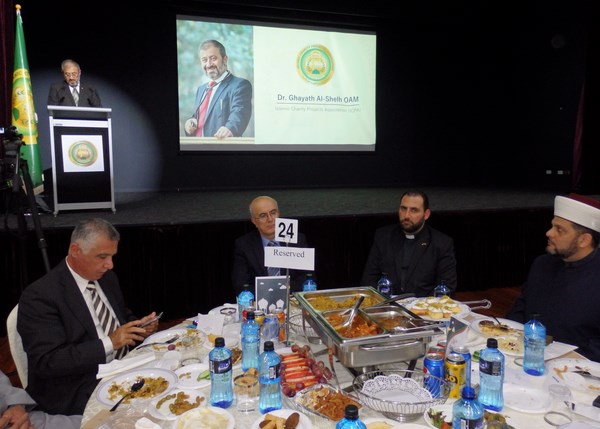 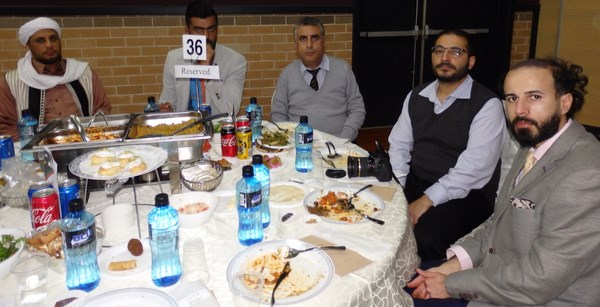 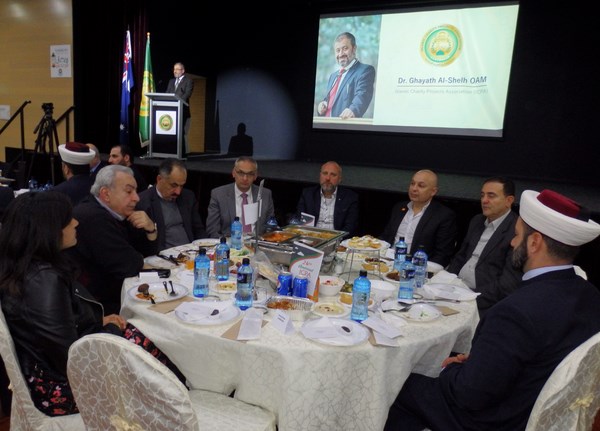 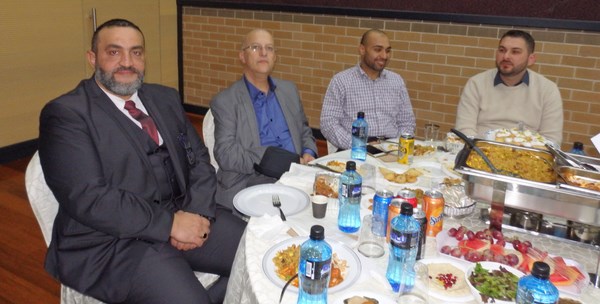 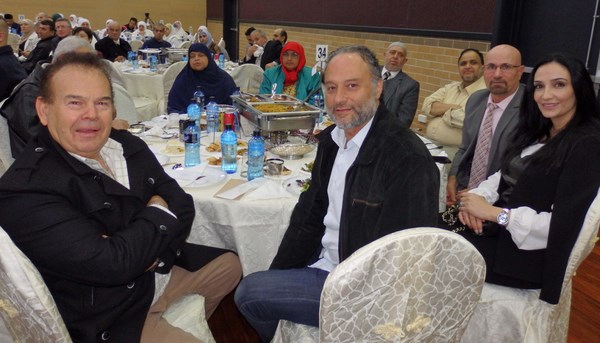 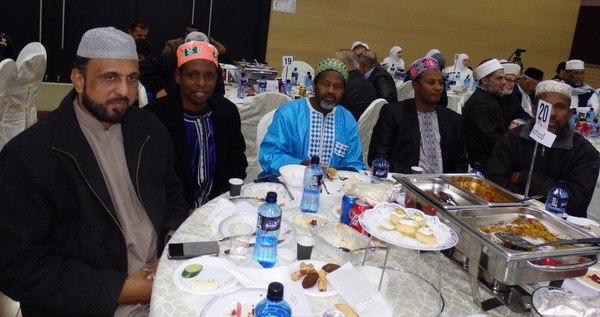 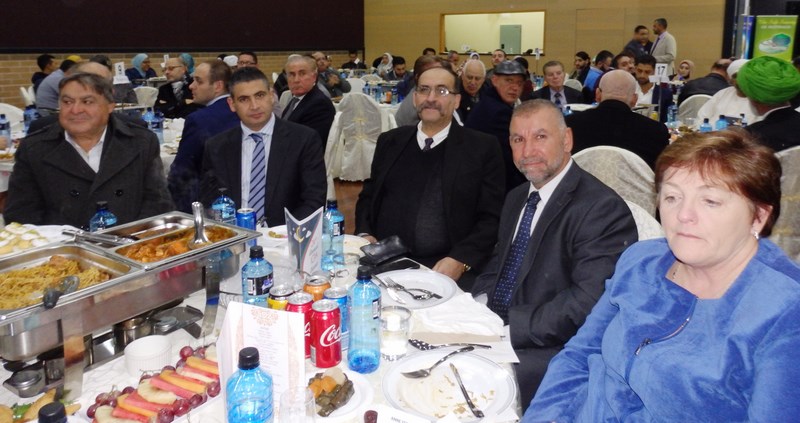 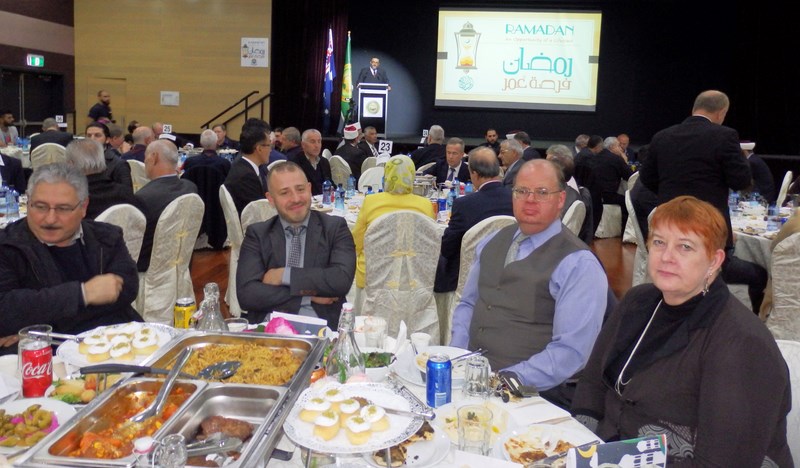 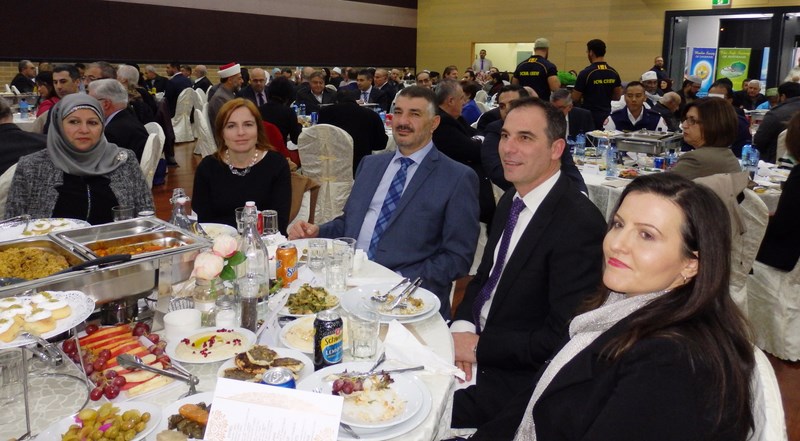 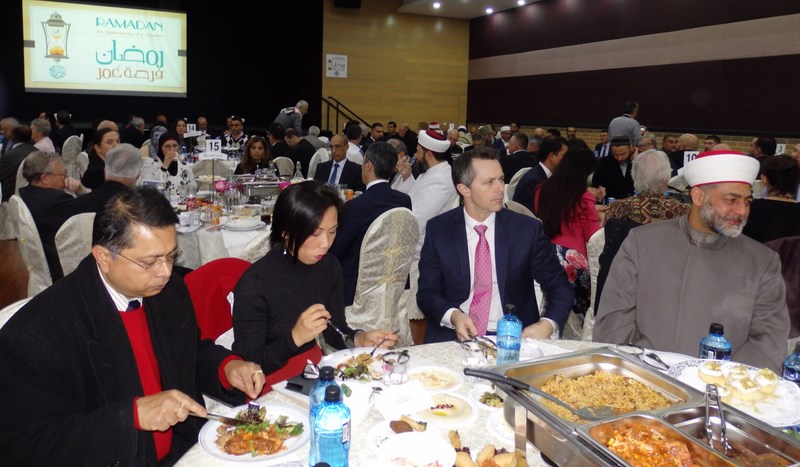 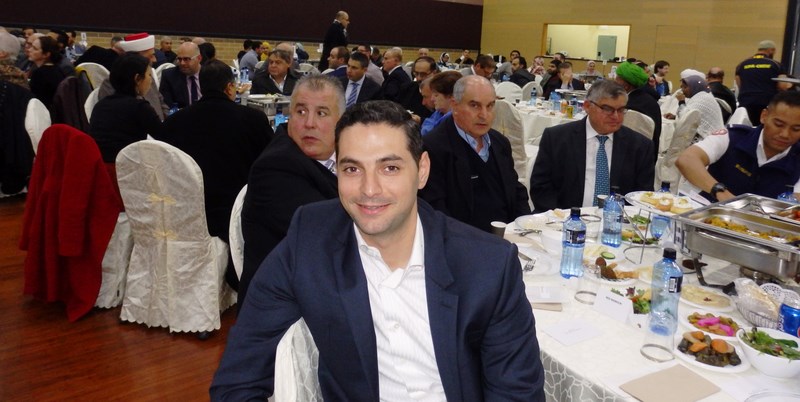 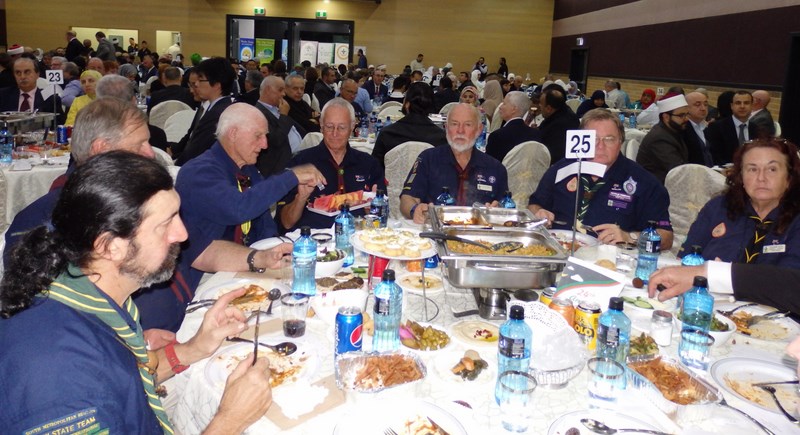 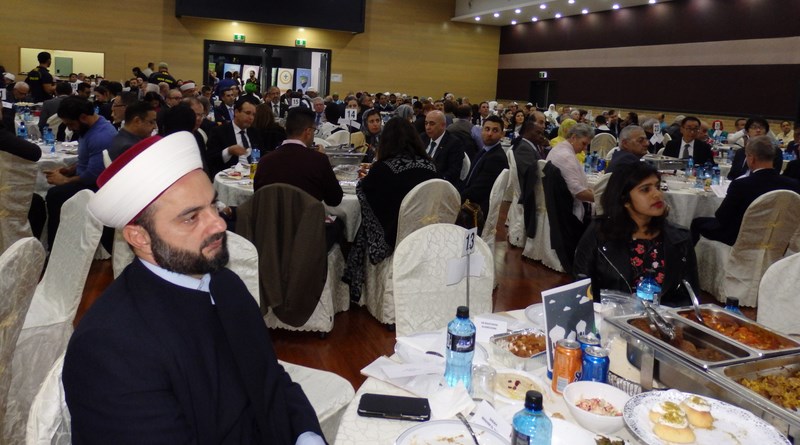 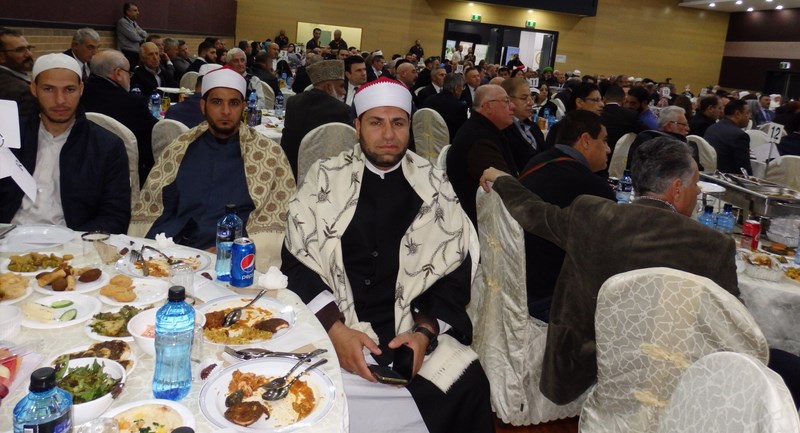 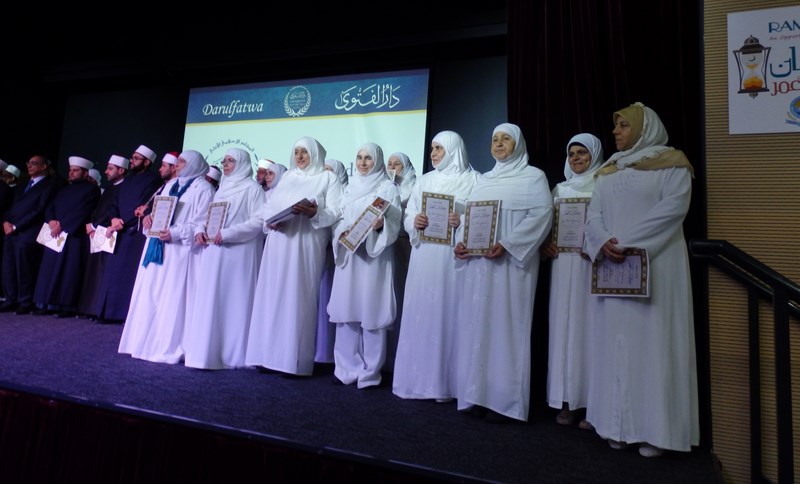 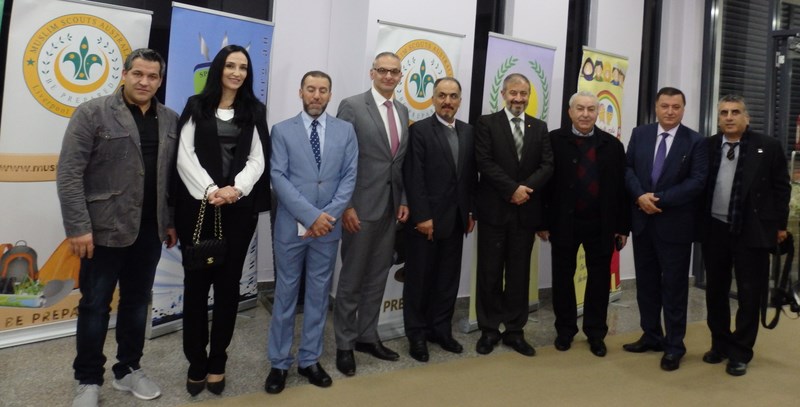