PAA started this peace conference last year during the month of Muharram to highlight the contribution of Hazrat Imam Hussain A.S and his family. How the incident of Karbala guides humanity towards truth and faith.

Speakers from Christian and Sikh religions along with Shia and Sunni religious scholars spoke eloquently.

Paster Sidique Pal compared Imam Hussain with the time and revolution of Hazrat Issa (Jesus) AS. Jesus AS was also crucified by his own short sighted and selfish followers. Today we are celebrating their sacrifice is the proof that Truth prevail always.

Bhai Iqbal Singh head granthy highlighted truth and Haq. How their gurus reiterate. Imam Hussain AS message of truth. He quoted a discussion of Sri Guru Nank and people of Makkah during his visit to Makkah where people ask him, is Hindu better or Muslim. No one is better without performing good deeds Guru G replied.

Religious Scholar said that it is better to live after death like Imam than living without good deed.

Religious Scholar Zaki said Karbala taught us lesson of truth for the rest of our life. Very well-known personality in Shia community Dr. Noor Jahan and Tanveer Zaidi were also present there and came on stage and said few word of poetry in the remembrance of Imam Hussain

Ejaz Khan President PAA said through this conference we want to achieve commonality by understanding the messages of all religions. Muslims are being targeted in Australia to gain political goals , which is wrong and frustrating our youth. This frustration transporting into radicalisation. We have seen example of Police and media raid in western suburbs. We need to include Muslims and treat them as one of us to have harmony in our society rather targeting them. Media should show great responsibility when reporting by not commenting or relating one religion with their religion.

Dr Nighat Nasim VP and Shafaq Jafery general secretary were the MC and played an effective role in both English and Urdu languages. 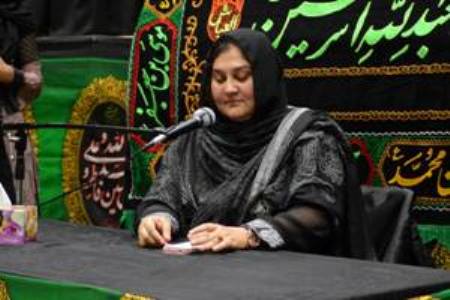 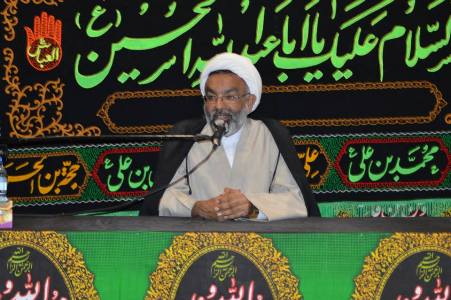 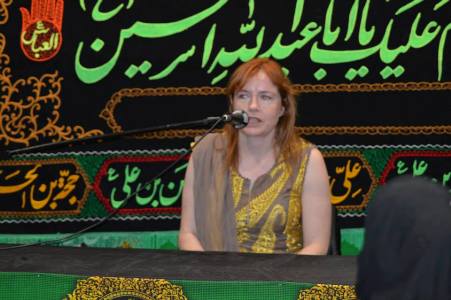 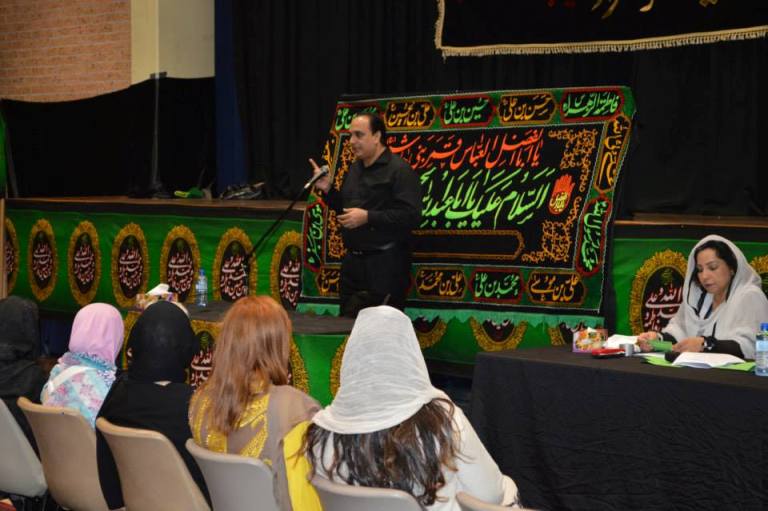 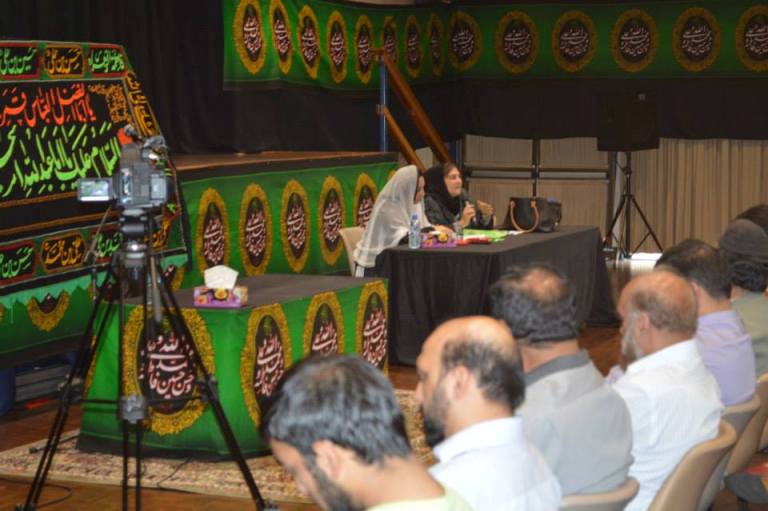 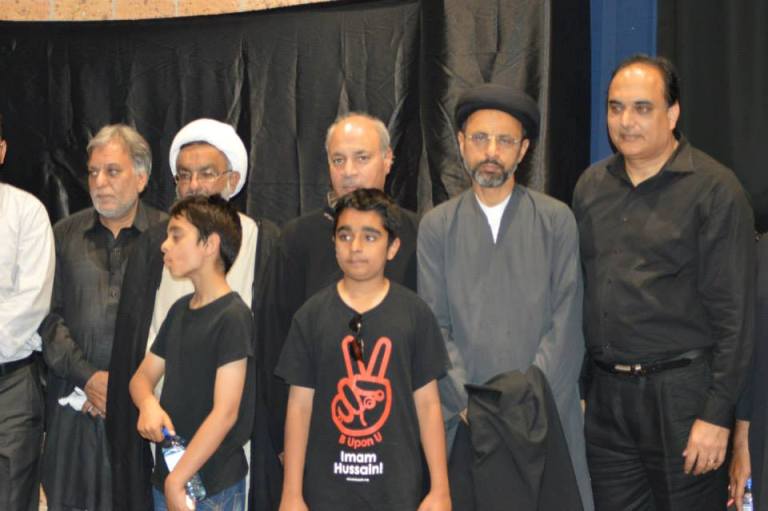 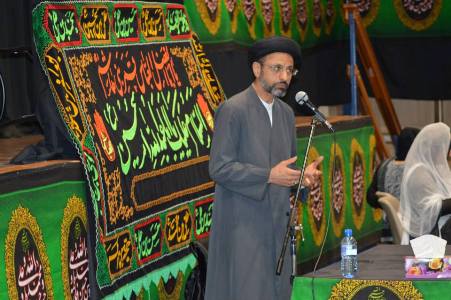 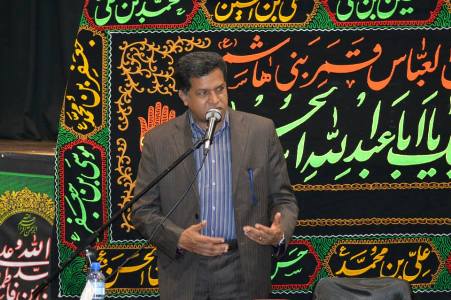 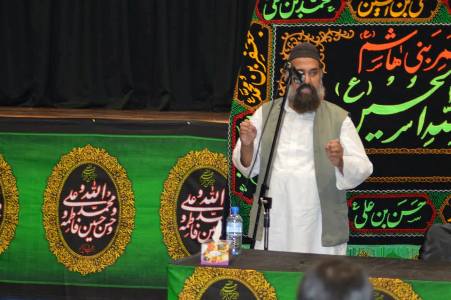 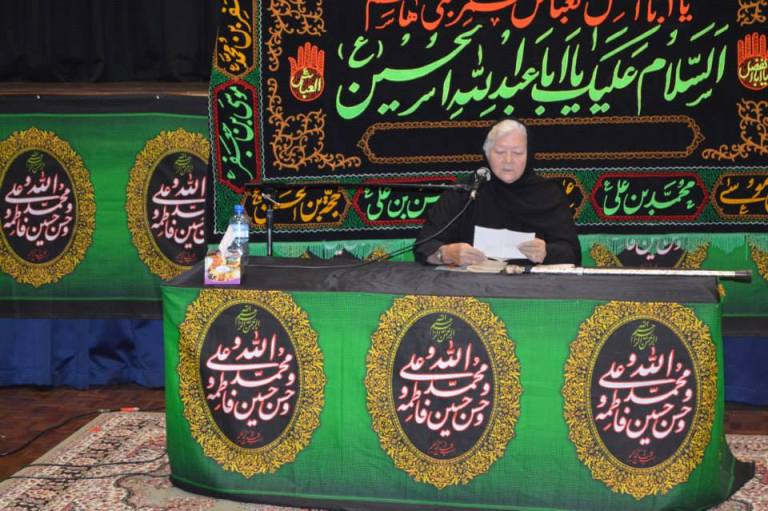 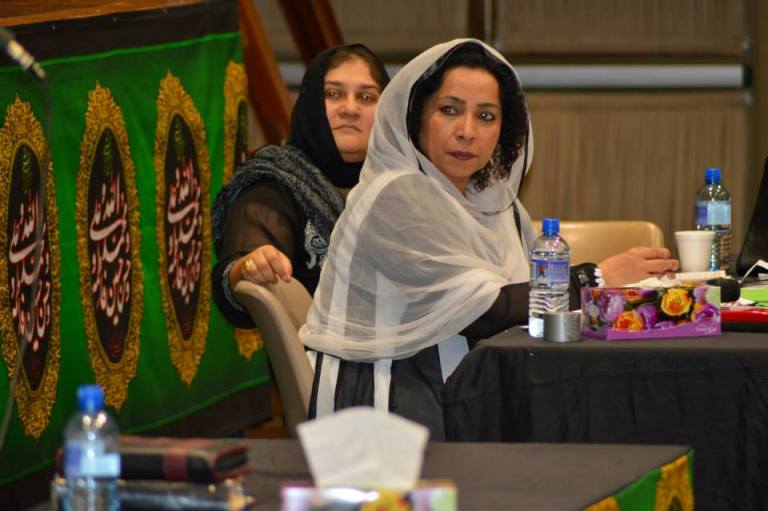 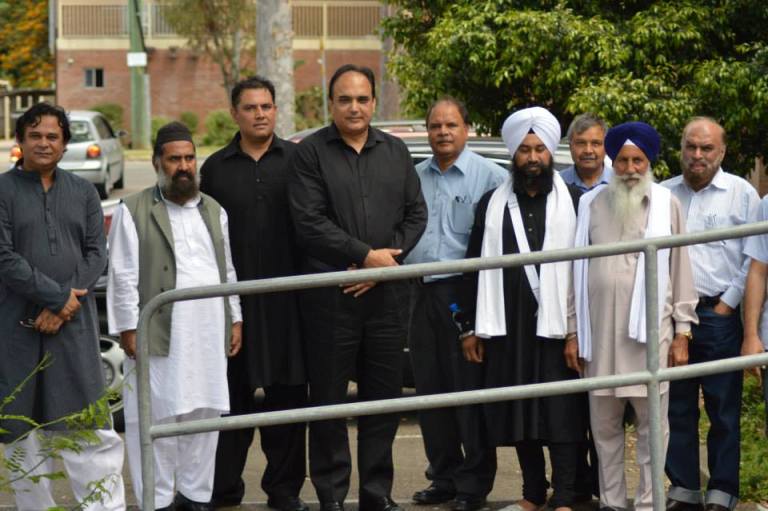 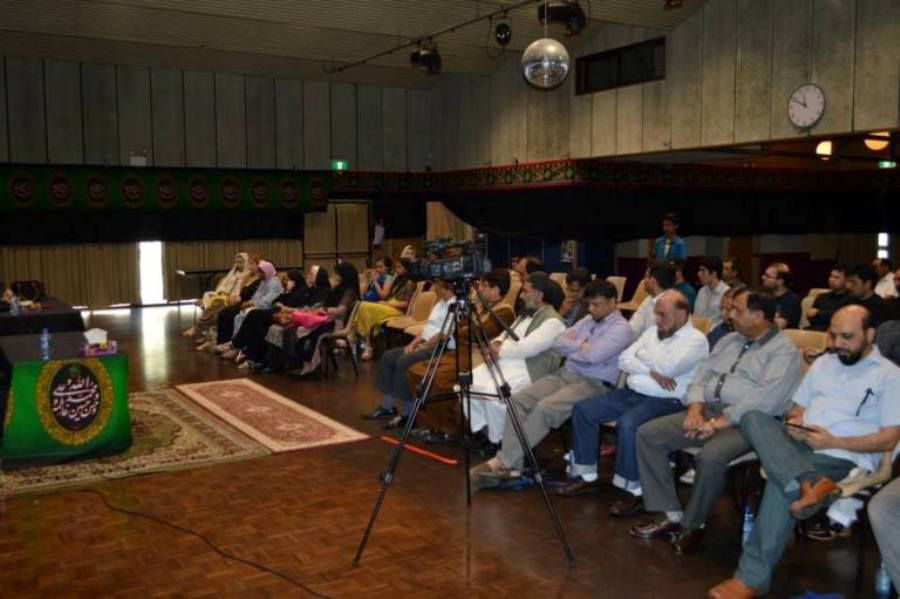