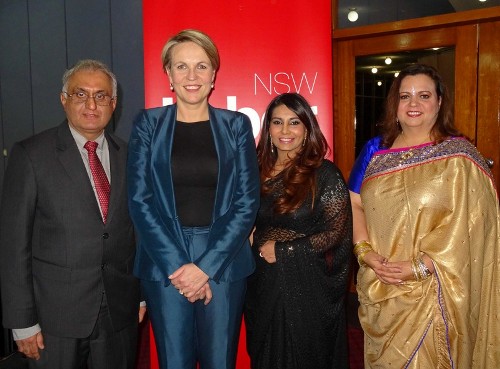 SCFOL hosted its 4th Annual Dinner on 9 August 2014, at Bowman Hall Blacktown, the heartland of Labor supporters.Over 400 guests attended the event with Hon. Tanya Plibersek Deputy Leader of the Federal opposition and shadow Minister for Foreign Affairs as a chief guest. The event was well attended by both federal and state shadow ministers including Hon Michelle Rowland Shadow Minister for Citizenship and Multiculturalism, Hon Chris Hayes Federal Member for Fowler, Hon Jason Clare Federal Member for Blaxland, Senator Sam Dastyari, Hon John Robertson leader of the opposition in NSW and Leader of the NSW ALP, Guy Zangari Member for Fairfield and shadow Minister for citizenship NSW and the Hon Peter Primrose MLC.

Hon Tanya Plibersek in her address to the gathering emphasised on how the current federal Liberal government has been neglecting the subcontinent and migrant communities, as a matter of fact they have abolished all parent visas and increase fee of the contributory parent visa. Contribution has reach to over $100,000 for both parents that is not affordable for the ordinary migrant families who are paying mortgage. Subcontinent and Australian families are also hit by the substantial increase in the university fees and add to the woes of the struggling middle class families to get a decent education. The liberal government had to back down from the amendments sought in sec 18C due to the resistance shown by the Labor communities but it shows the mindset of the current Liberal government. She asserted that the party needs full support from its people to oust this bad Liberal government from power next time.

Hon John Robertson said that only Labor cares about the communities, NSW Liberal government has done nothing to ease life of an ordinary people. Corruption has plagued this government and claimed many heads including their Leader. They are planning to privatise electricity that will increase $500 cost of living for each family. Libs shed many frontline service jobs. I am going to the next state election in March 2015 with clear vision no sale of our polls and wires electricity remains the property of the NSW people, in order to uphold integrity and honesty no lobbyist meeting with Ministers, spending on infrastructure to create more jobs and affordable education for everyone. 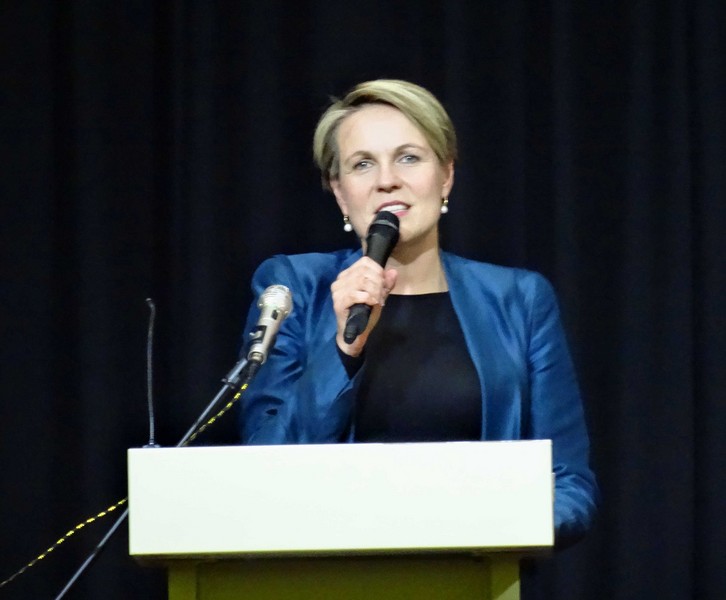 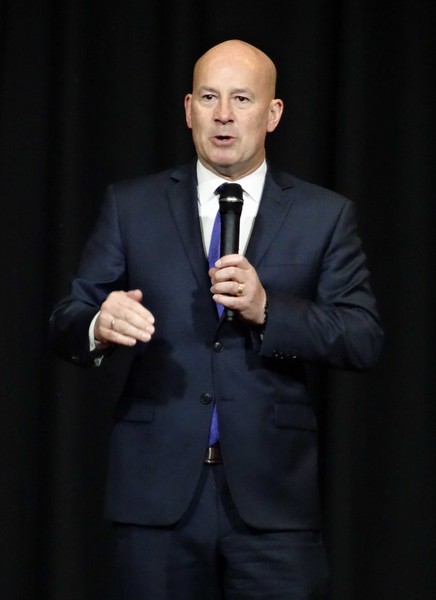 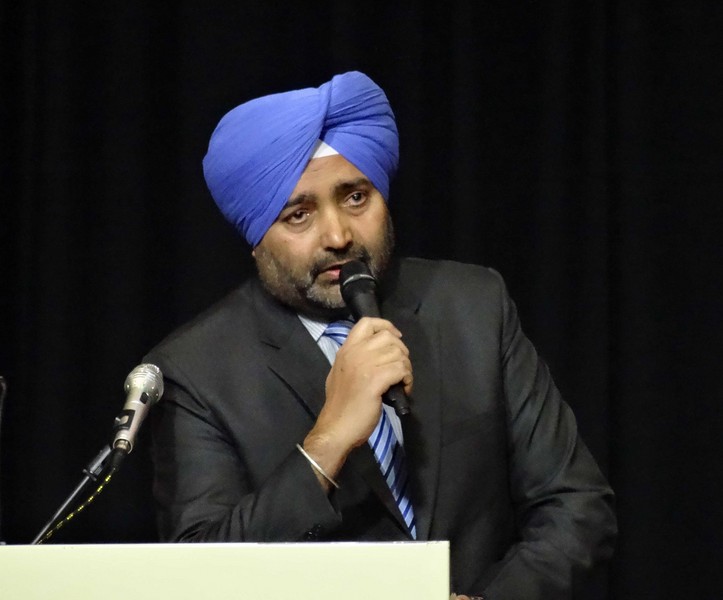 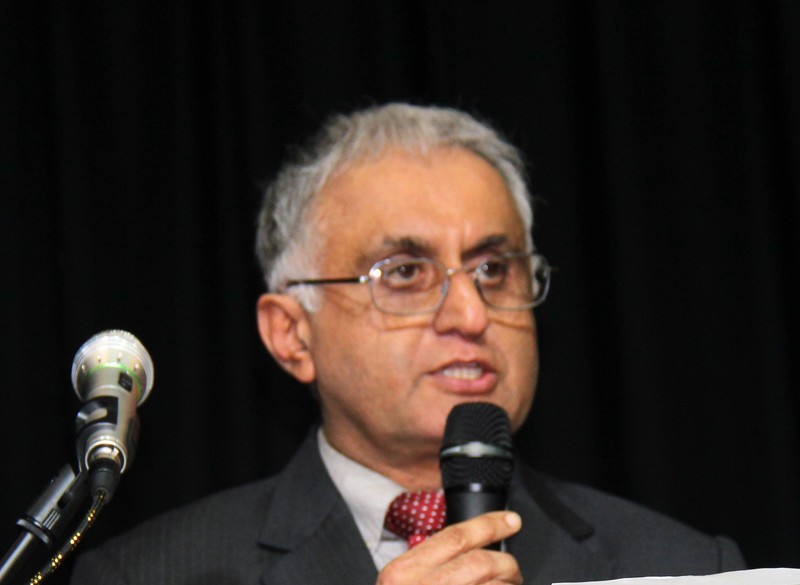 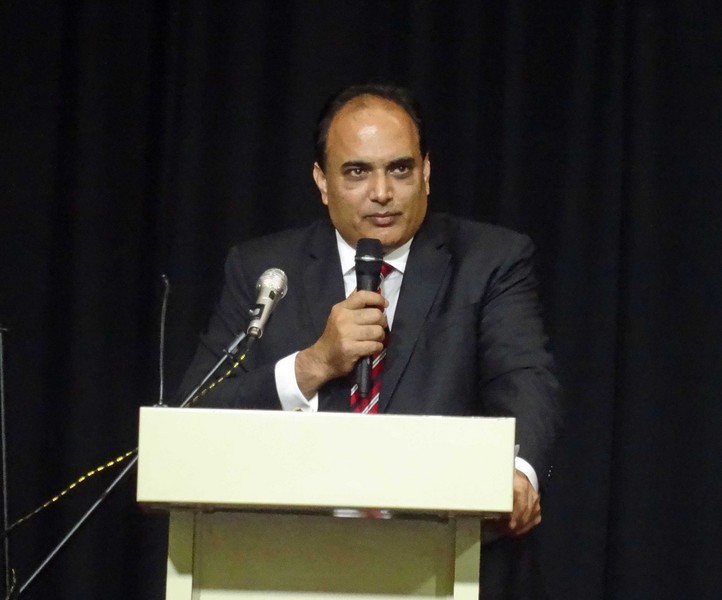 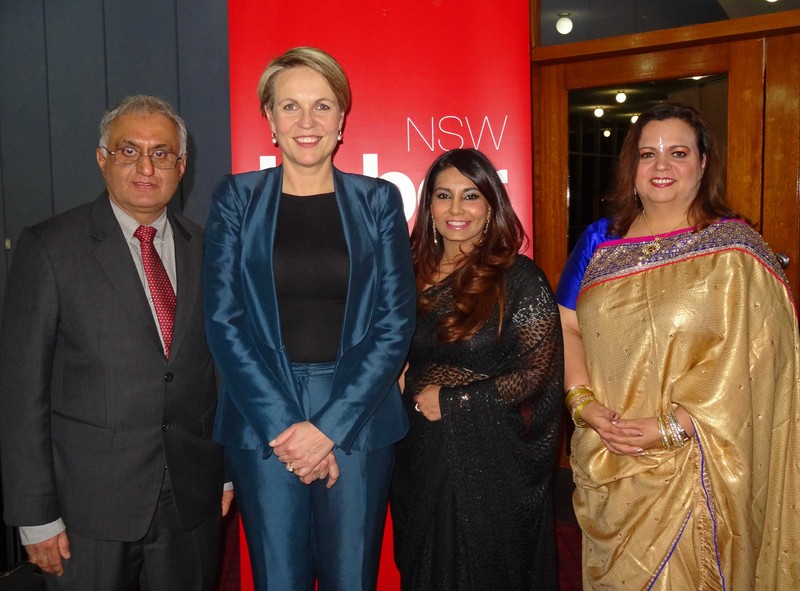 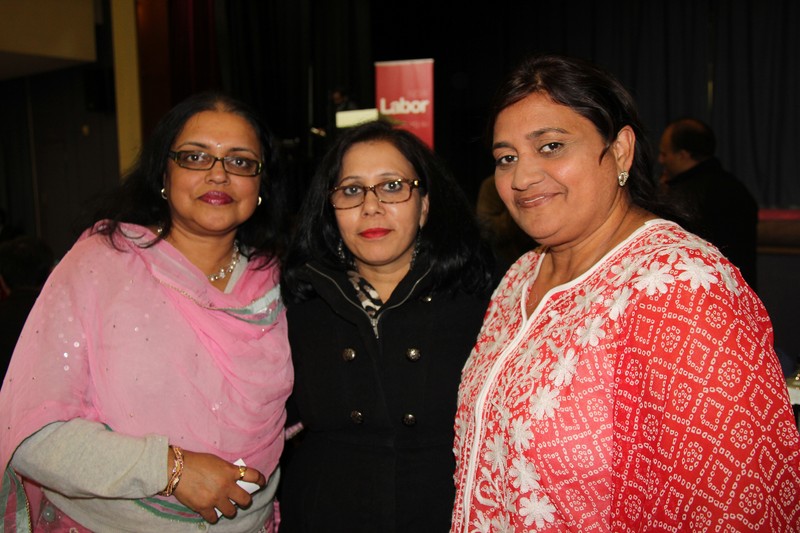 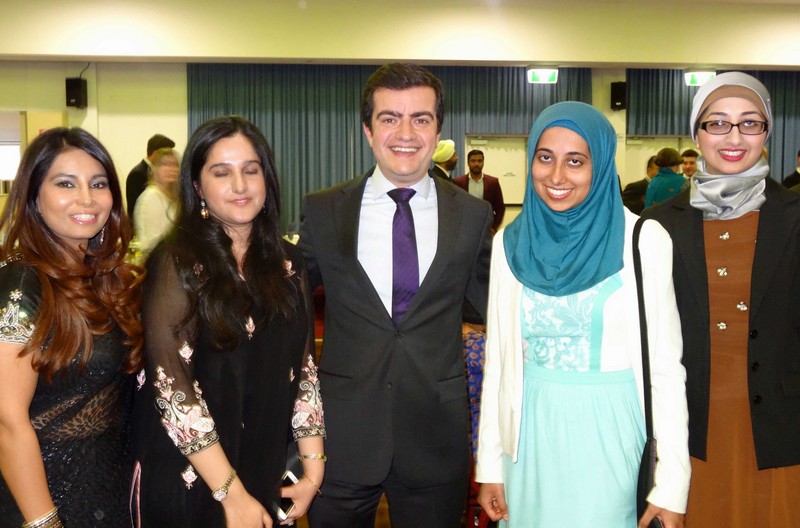 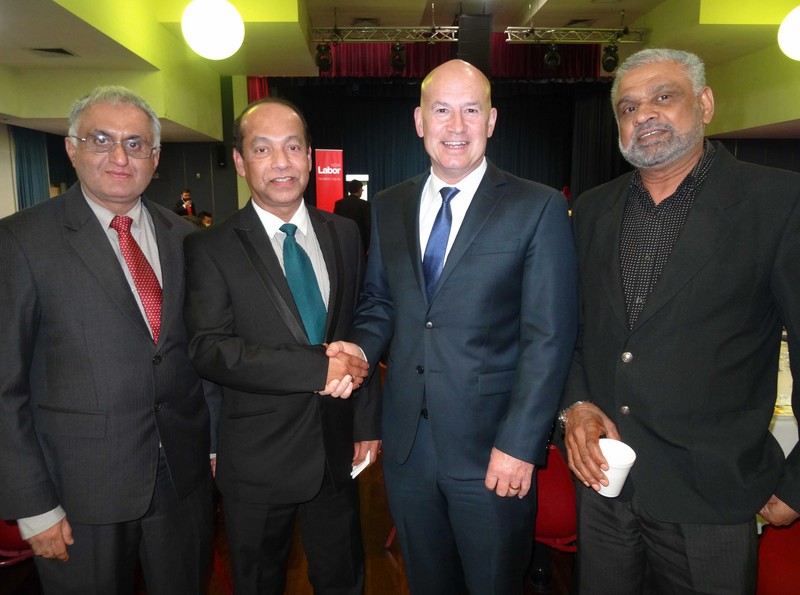 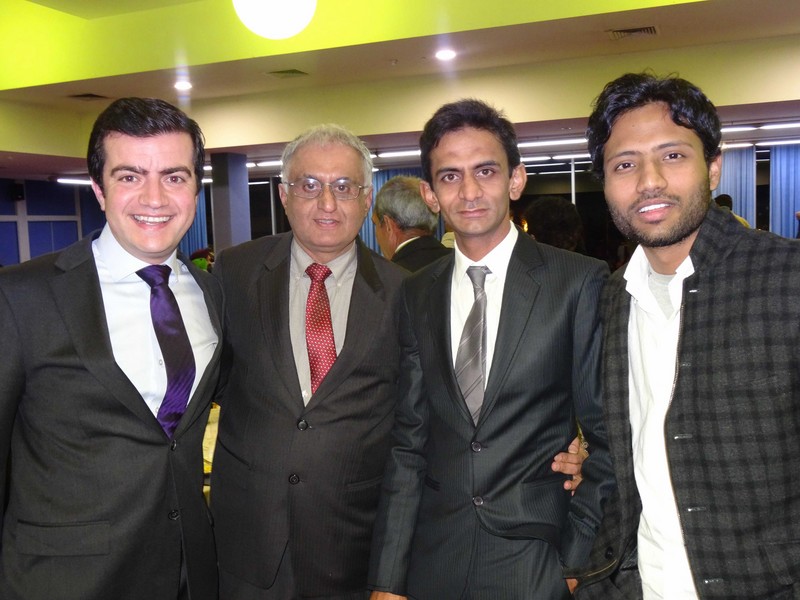 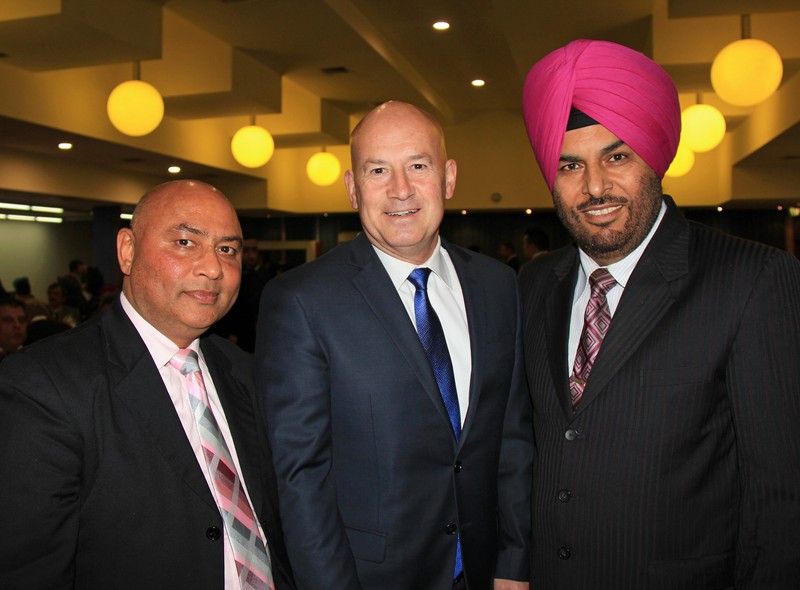 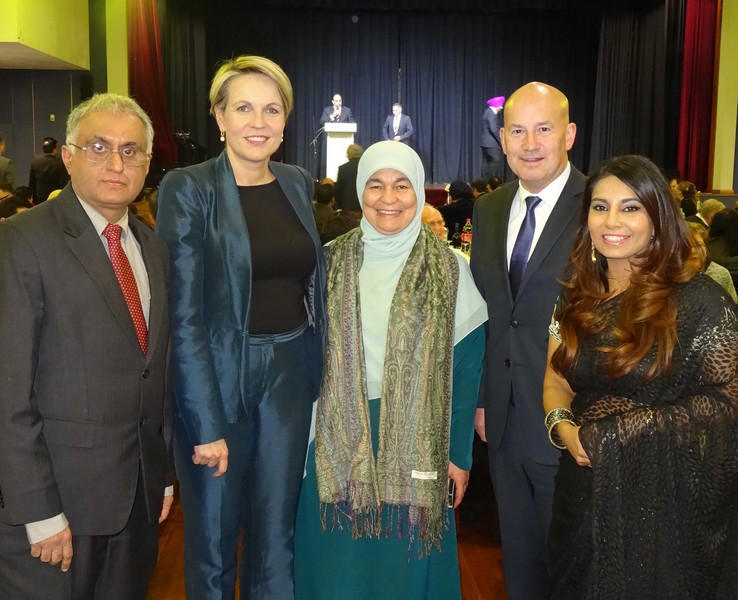 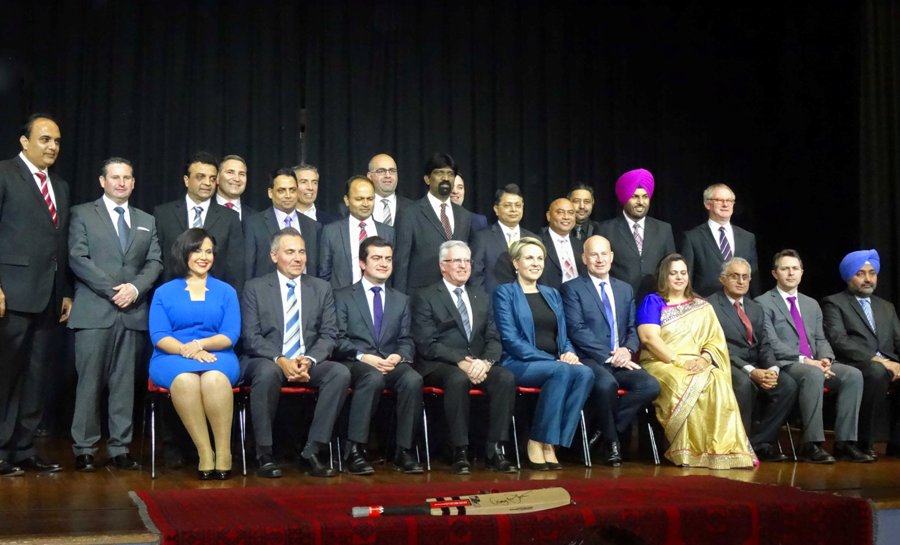