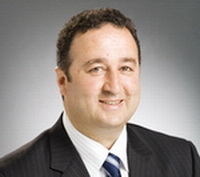 
First ever batch of Pakistani mangoes land at NSW Parliament

Pakistan is the 3rd largest producer and the 5th largest exporter of mangoes in the world. Mangos are exported to the middle East, Asia, Europe and today they are in my hands at NSW Parliament.

A special congratulations to the Pakistan High Commission and the Pakistan Consulate Sydney for the tireless work that they’ve put into the diplomatic and trade discussions to have the mangos land on our plates in Australia.

I had one and I can tell you it was delicious. 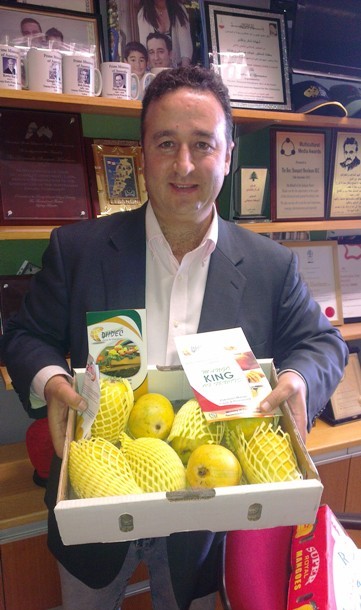