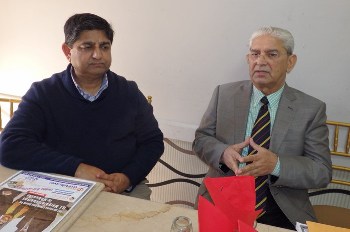 PABC hosted a Lunch for Chairman Punjab Board of Investment and Trade Mr. Abdul Basit

Punjab Board of Investment & Trade (PBIT) is the trade and investment promotion agency of the Punjab province. The Government of Punjab, conscious of the importance of investment from the private sector in the development of the provincial economy, established PBIT in 2009. 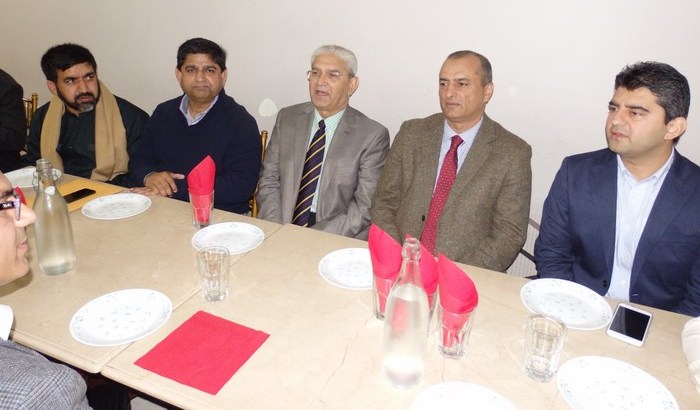 The unique combination of public officials and private sector experts who work at PBIT helps bridge the gap between private corporations and the government. PBIT provide investors and businesses with a one-window facility and reduce their time to market their products. Punjab Board of Investment & Trade has been conducting, and participating in global and local trade and investment events. 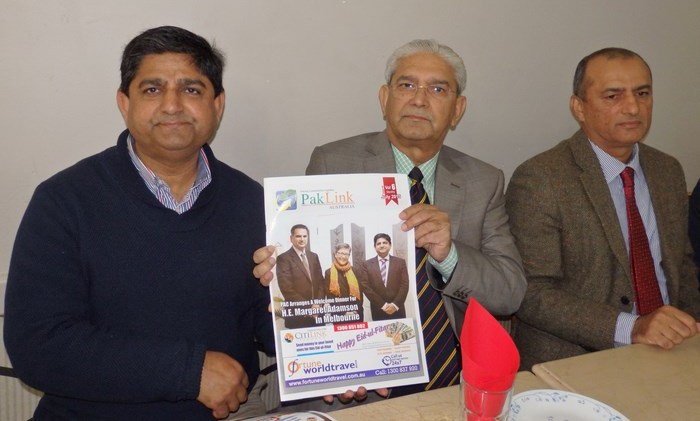 On 18 March 2015, the Government of Punjab has appointed former LCCI Senior Vice President and former Chairman of Pakistan Poultry Association Abdul Basit as Chairman of Punjab Board of Investment and Trade (PBIT). 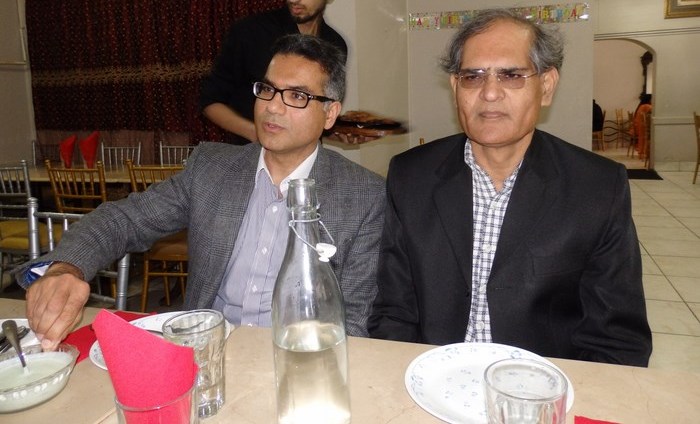 Recently Mr. Abdul Basit was on visit of Australia. During his visit he Karim meet Australian investors and explain the facilities provided by the Chief Minister of Punjab Mian Shahbaz Sharif. Mr. Abdul Basit graduated from FC College Lahore. His business group of companies was awarded FPCCI’s Export Merit Trophy by the Prime Minister of Pakistan. 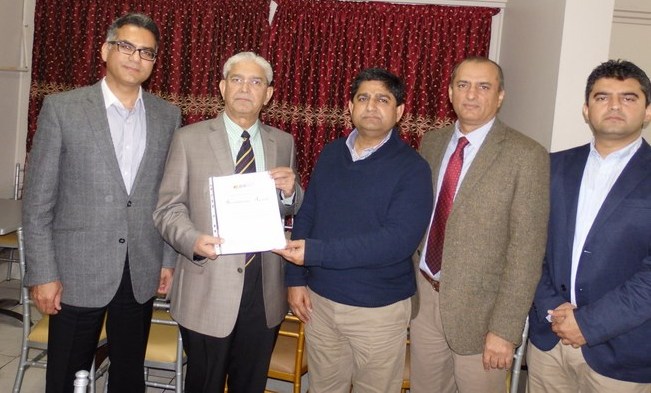 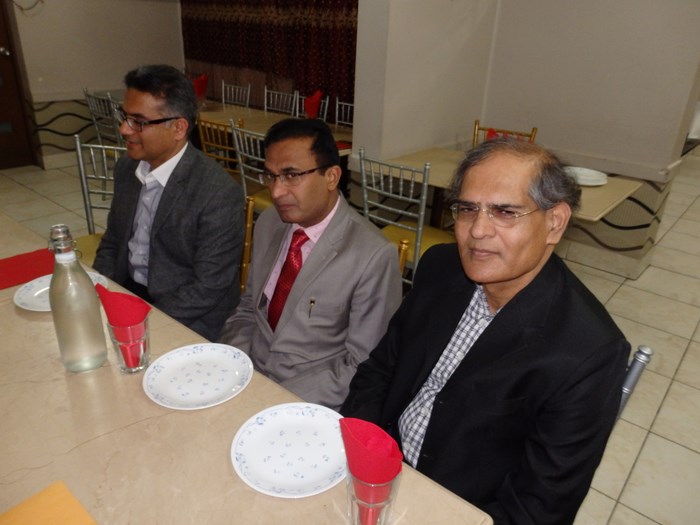 “I am well aware of the importance of investment from the private sector in the development of Punjab economy”. He said that PBIT performing well and we are providing guidance to our exporters. Mr. Abdul Basit said as a former Senior Vice President of the Lahore Chamber of Commerce and Industry, I understand all difficulties of the business community and we are working hard for solve the problems. 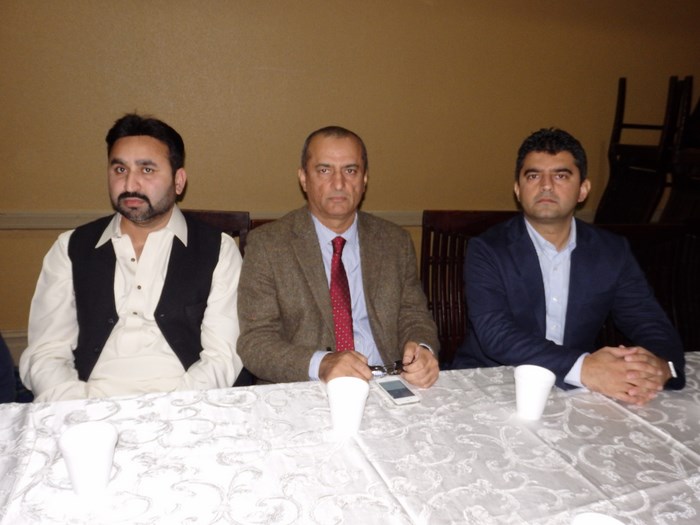 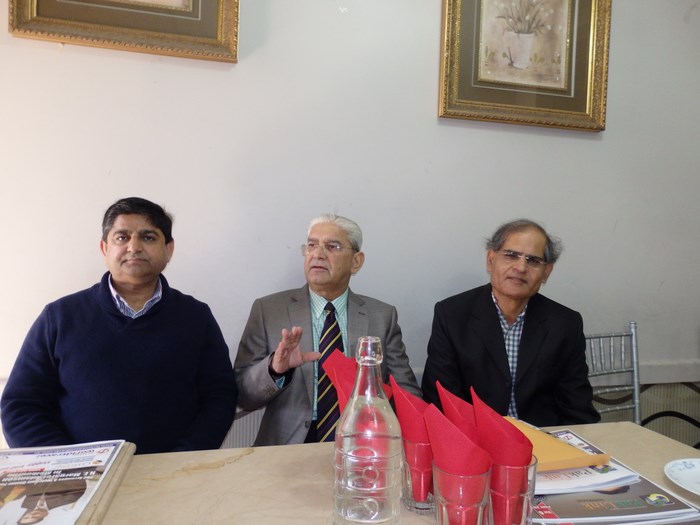 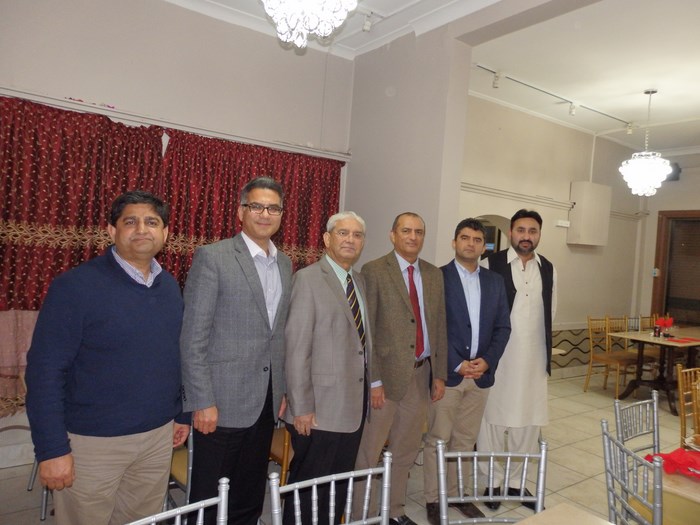 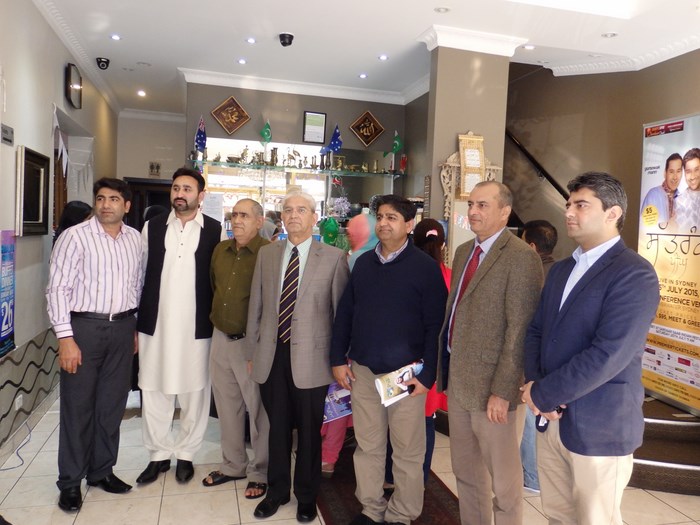