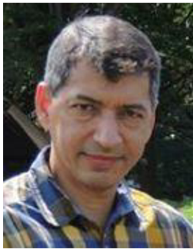 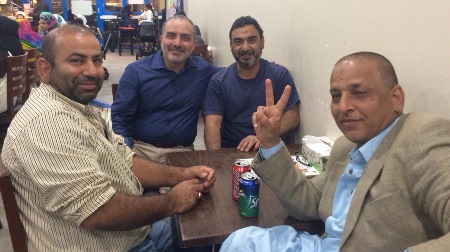 The Editorial Board of Sada e Watan Congratulations to winners and best of Luck for all Runner-ups. Later Dr. Aftab Rizvi invited all Contestants for dinner at a local Pakistani Restaurant in Auburn Sydney where all sit together and have a tasty meal in the presence of Resident Alim of MWA Molana Shoaib Naqvi. Everyone promised for unity and work hard for construction of New Imambargah at Badgerys Creek Sydney. 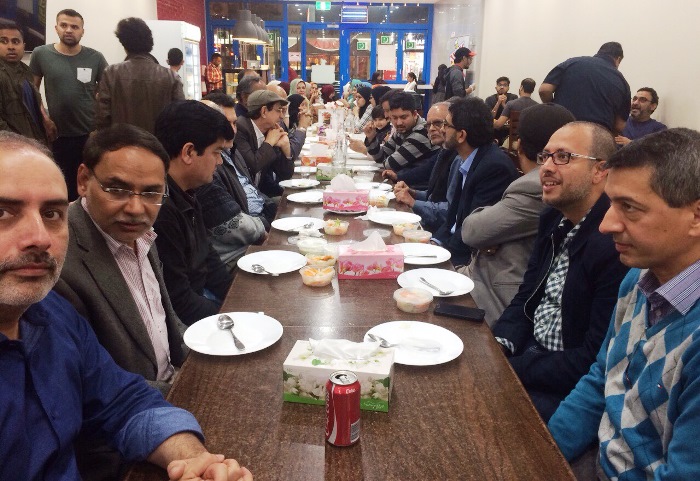 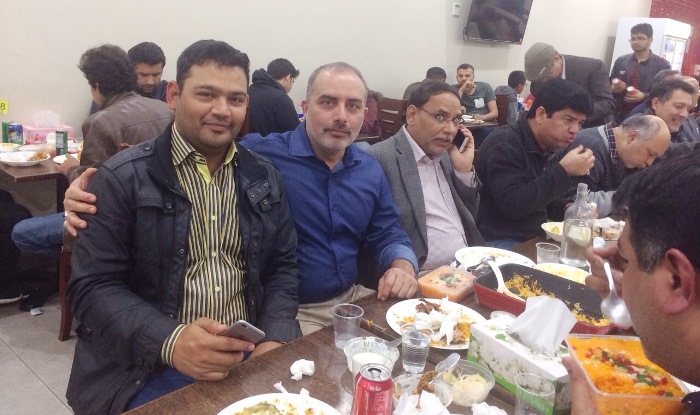 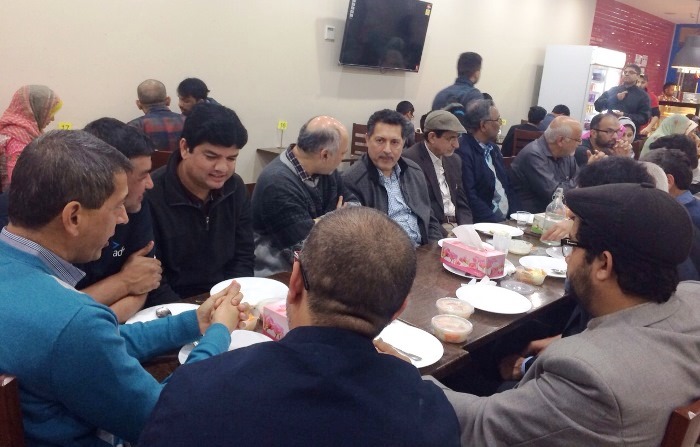 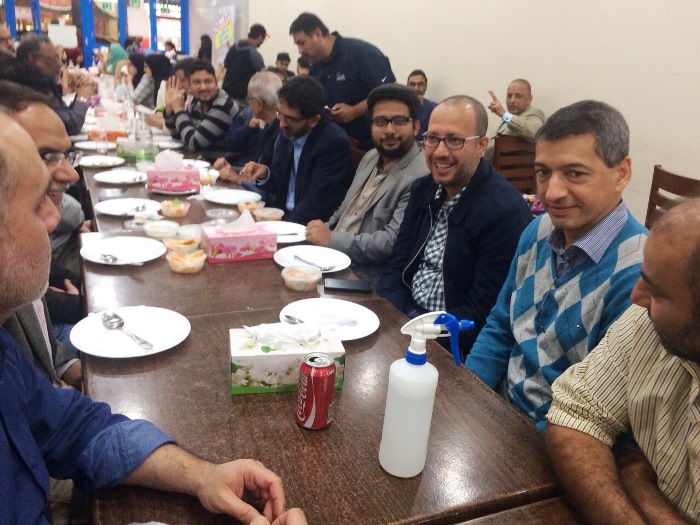 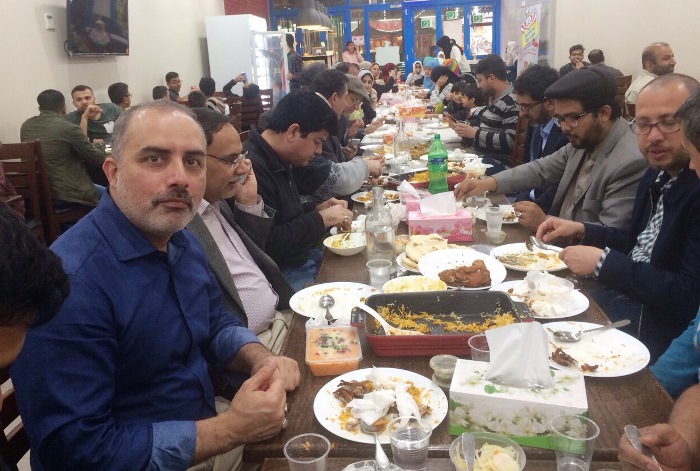 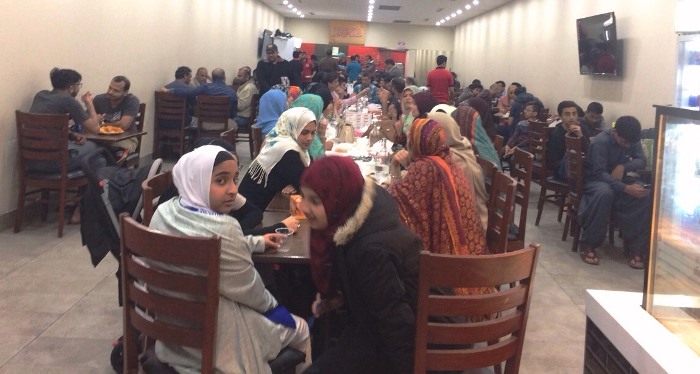 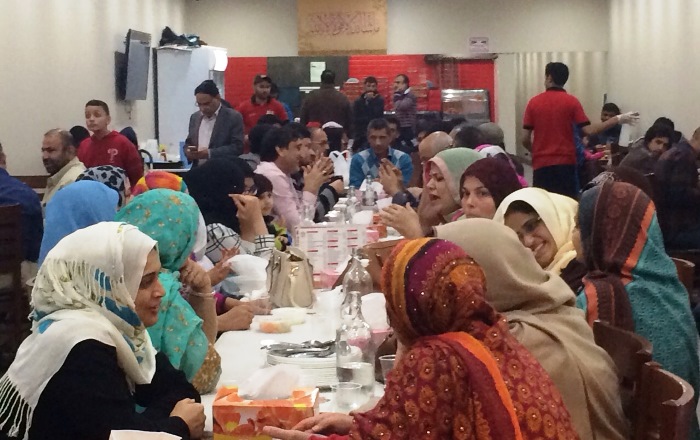