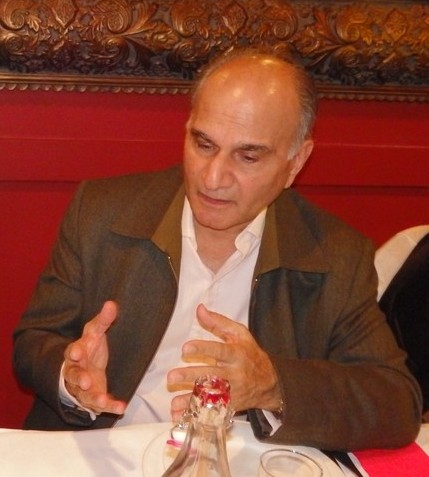 Mr. Afzal Mufti is the founding partner of Cornelius Lane Mufti, a successful law firm of Lahore. His other partners have been Mr. Justice Khawaja Jawad, currently a Supreme Court judge. Recently, the current Attorney General Mr. Butt and Mr. Hamid Khan advocate have been associated with the firm. 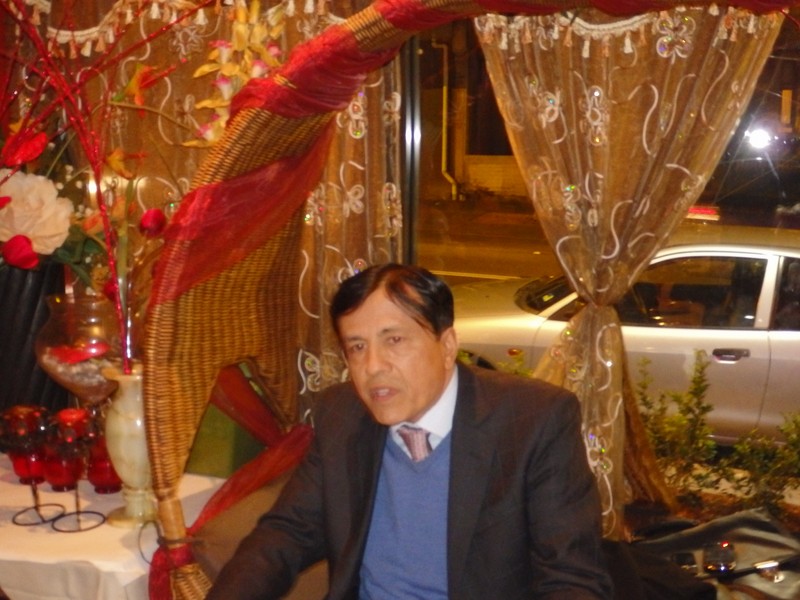 Mr. Mufti and his wife Celia were the guests of Mr. Pervaiz Buttar of Buttar Caldwell & Co and they met many family members and friends of Mr. Buttar and Ms Wajiha Ahmed a partner of the local firm. Many mutual matters of interest were discussed at a dinner meeting at Lal Qila Restaurant in Sydney on Monday 5 May with many other legally qualified eminent persons in attendance.

Mr. Mufti described how the laws relating terrorism in Pakistan were being amended to so many guilty do not go unpunished on technicalities. Mr. Buttar brought to the attention of those present, an Australian case relating to a Pakistani national Mr. Lodhi, reported several times in law journals and cited with approval by Canadian judiciary and the prisoner was still in solitary confinement sentenced on terrorism charges.

Mr. Mufti enjoyed his trip, fourth to Sydney and Celia's first for two weeks. Mr. Mufti has fond memories of Australia and his previous trips were organised by the Asian Development Bank Manila where he worked for several years with two of his colleagues Messrs Akhtar Hameed and Daood Ilyas who also passed their law degrees from Oxford.

He was among others, a classmate of Mr. Bill Clinton, the ex President of US, and catches up with him at their class reunions at Oxford.

He is a keen golfer and played, on invitation by Dr Aman Ullah Khan at the Castle Hill Country Golf Club. He still attends the law firm he founded and Celia has not stopped working in Lahore.

The Buttar family's association with Muftis has moved to the next generation due to Mufti Junior working in Singapore with a British bank. 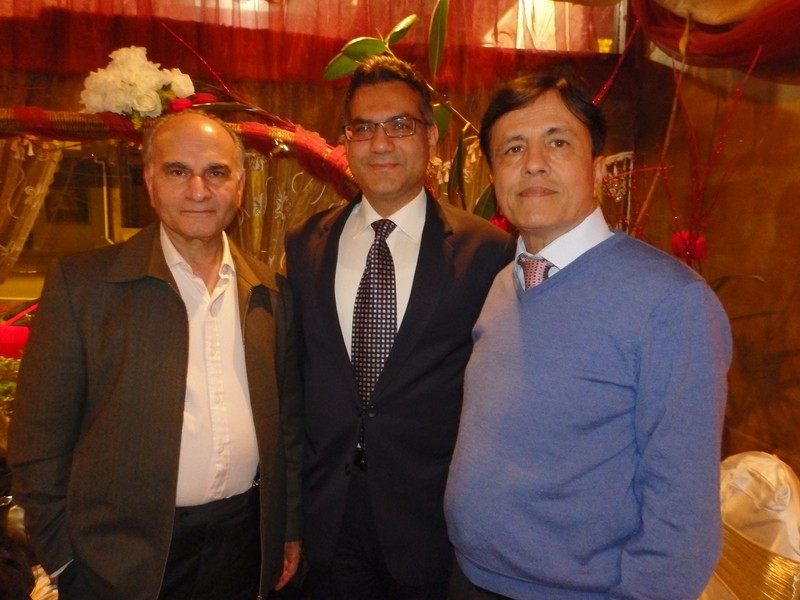 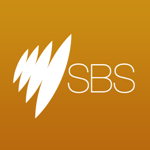 On 11th May, 2014, Head of the SBS Radio Urdu Service Mr. Rehan Alavi broadcasted an exclusive Interview of the international Legal Expert Afzal Mufti .In the introduction of Guest, Mr. Rehan Alavi said:

Afzal Mufti is an international legal expert on who is currently in Australia. He studied law at Oxford as a Rhodes Scholar graduating and became advocate at Supreme Court of Pakistan in 1979. He also worked as an in-house lawyer for the Asian Development Bank (ADB) in Manila.” we are thanking Mr. Mufti for giving us time for talk to listeners of SBS Urdu Program. The readers of Sada-e-Watan can click the below link and they can still listen eleven minutes Interview is available at the website of SBS.