Manufacturers from different Asian countries including Pakistan exhibited their products and merchandises, particularly textile products and garments in the fair. Initially, twenty-four (24) Trade Development Authority (TDAP) sponsored Pakistani companies were selected to participate in AISF 2013, but due to visa related issues, only fewer could exhibit their products in the annual international fair at Melbourne. On the whole, most of the Pakistani exhibitors expressed their satisfaction on the results achieved during the exhibition and the level facilitation provided by Consulate General of Pakistan Sydney (CGPS) representing TDAP.

AISF, organised by Informa Exhibitions Melbourne, is being co-located with Chinese Textile Exhibition, since 2010. The first AISF was organized in Melbourne while the fair was held in Sydney last year. This year in Melbourne, most Asian countries participated in AISF. The fair was organized in four big halls of MCEC. Chinese exhibitors utilized half of the space while Indian companies took a quarter. The rest was allocated to Pakistan, Bangladesh, Indonesia, Thailand, Vietnam, Nepal, etc. The Trade Commission of each country had set up their stand for information and guidance of the visitors / buyers.

The Consulate General of Pakistan Sydney, which is also the Trade Mission of the country in Australia, established a stand of TDAP. Mr. Asadullah Jatoi, Trade Development Officer, Sydney, manned the stall for three days. He was assisted by a group of volunteers provided by Ms. Ayesha Bux, Honourary Investment Counsellor of Pakistan in Melbourne. Mr. Abdul Aziz Uqaili, Consul General and Trade Commissioner of Pakistan, remained present in the fair and on TDAP booth for most of the time during these three days.

TDAP had initially planned to set up a bigger Pakistan Pavilion, comprising of twenty-four (24) exhibiting companies, each utilizing 9 Sq. Ms. space and aseparate bigger stand for TDAP / CGPS. However, due to visa related issues,such as delays and refusals, only nine (9) TDAP sponsored companies could reach Melbourne and exhibited their products. Simultaneously, a delegation of six (6) industrialists and manufacturers from Faisalabad Chamber of Commerce and Industry (FCCI) was also visiting Australia during the same period. They had brought their samples with them for marketing purposes. On the instructionsfrom TDAP, all six (6) leading companies from Faisalabad were adjusted to participate in the fair and they displayed their products and brochures. There were four (4) other Pakistani manufacturers / exporters who had directly reserved their space in the fair. Thus, presence of Pakistani companies in AISF, carrying green and white Pakistani flags, rose to nineteen (19). The list of Pakistani companies who participated in AISF is given below.

The Consul General and TDO attended the inaugural ceremony of the fair on the first day. On the last day, a seminar was organised in which Consul General Pakistan was one of the guest speakers / panelist, along with Trade Commissioners ofVietnam and Thailand. It was a productive session where the Consul General introduced Pakistan’s exportable products and answered to the different queries of the buyers / importers. 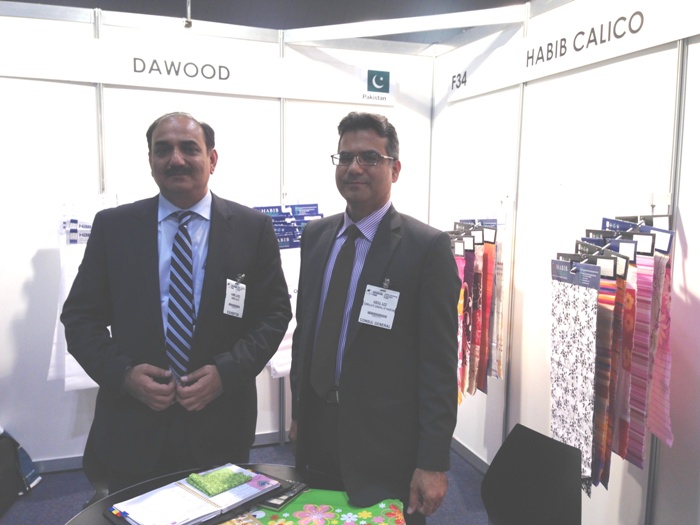 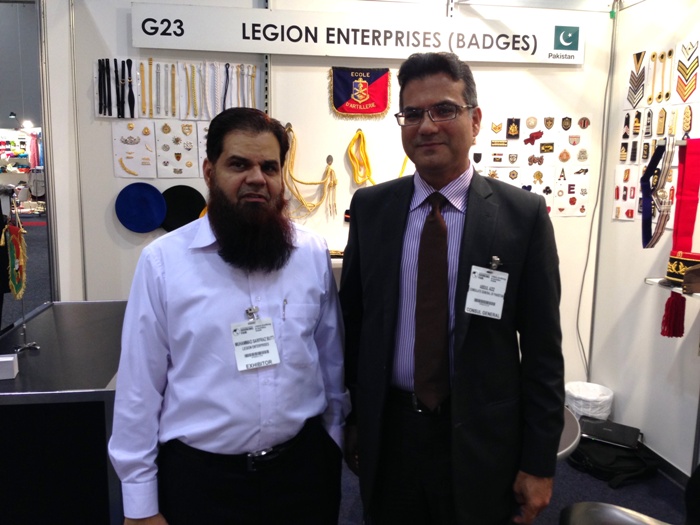 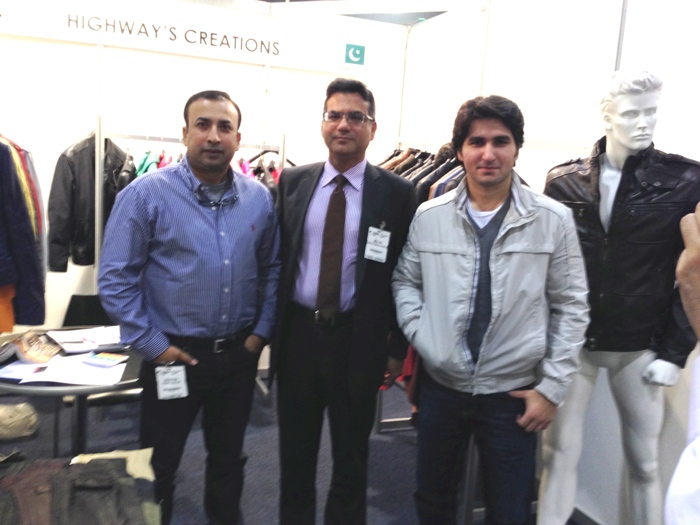 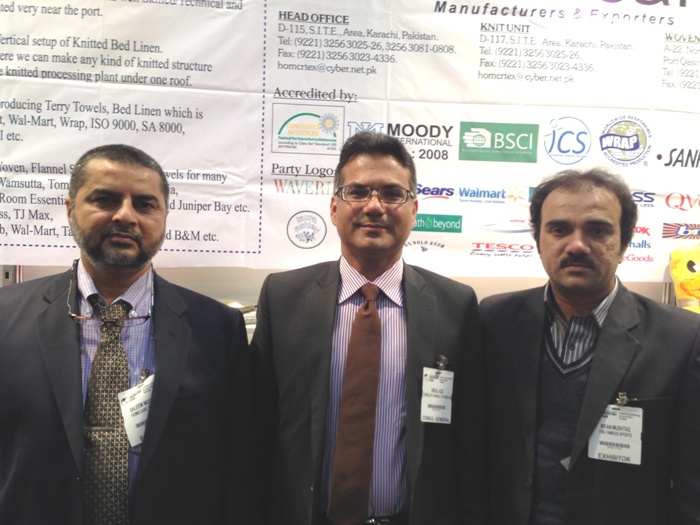 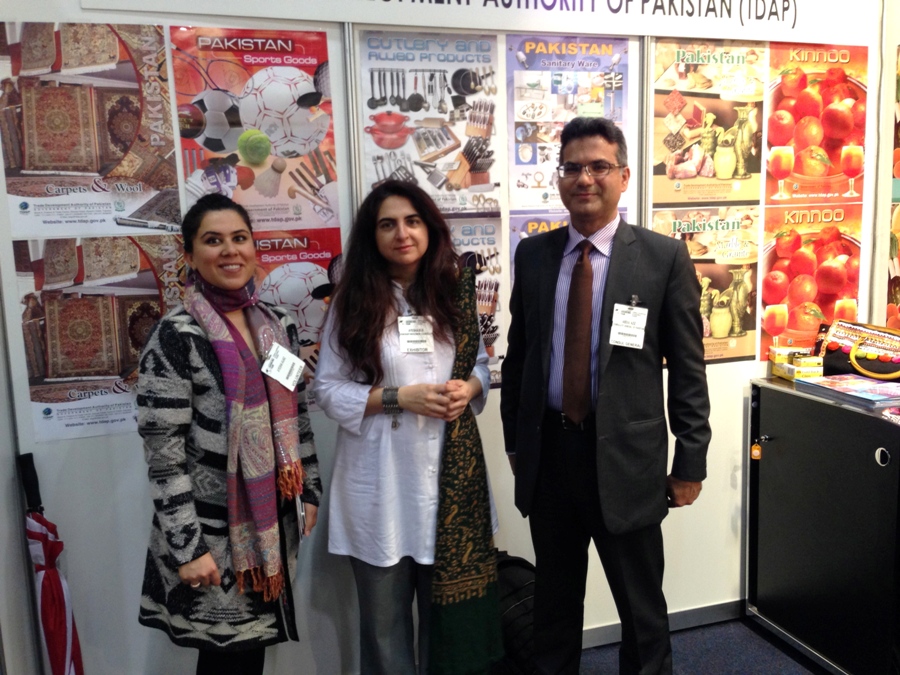