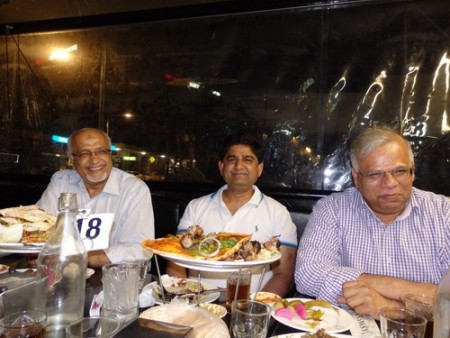 Anwar Chaudhry hosted a dinner in the honour of Former Consul General of Pakistan Mr. Azam

Former Consul General of Pakistan in Sydney Mr. Azam Mohammed was working in Islamabad as a Additional Secretary and Director General Ministry of Commerce. Now he joined his family in Australia. Mr. Azam is very popular at his circle of friends who was missing him. Now all friends invite him for “Welcome Back” parties. 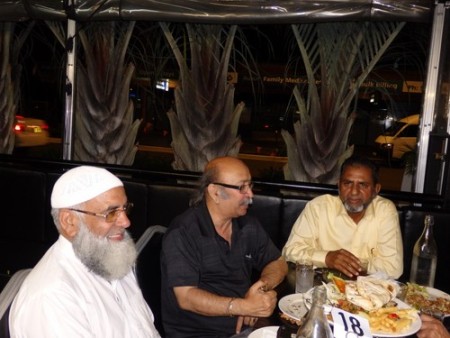 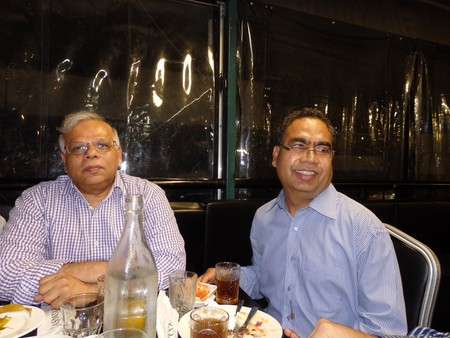 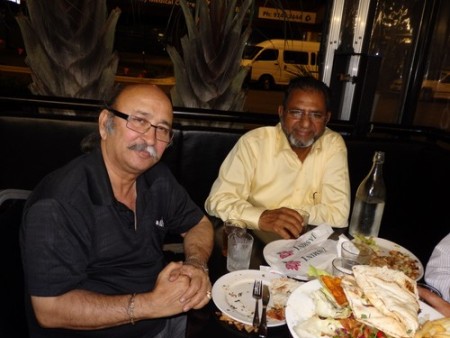 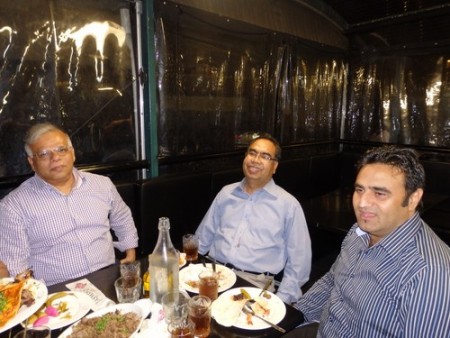 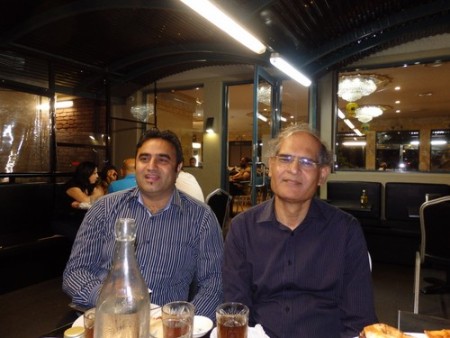 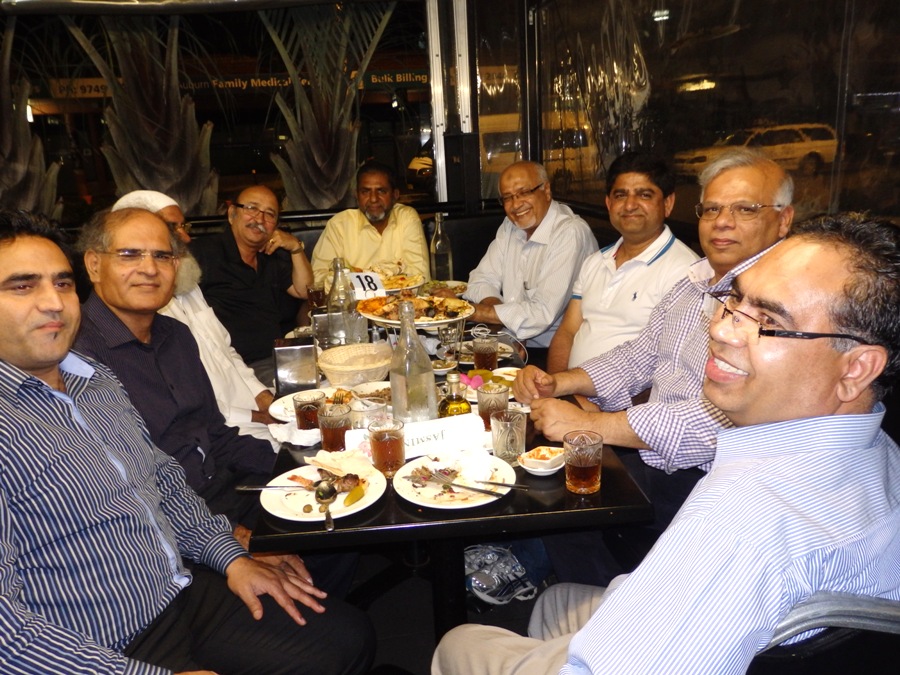 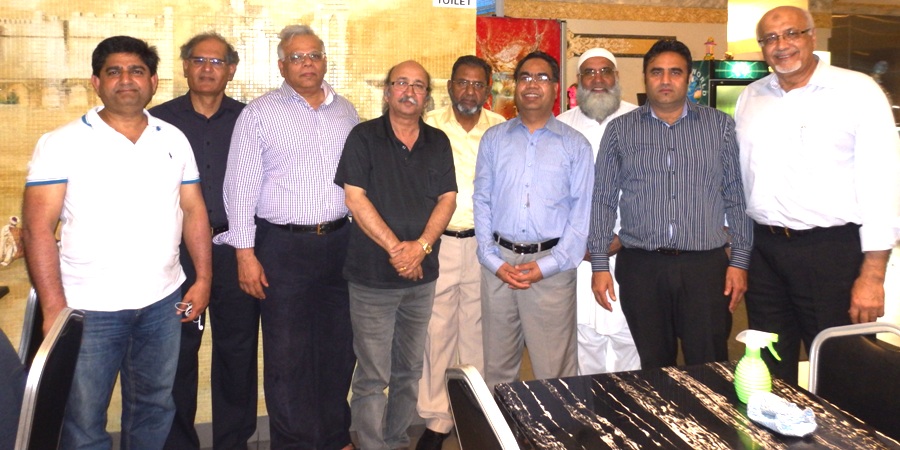