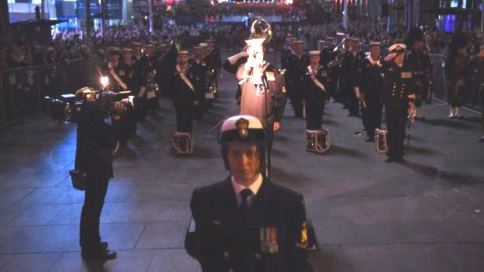 Anzac Day is celebrated on 25 April each year, regardless of on which day it falls. The day is a public holiday in Australia. Anzac Day is the solemn day of remembrance of those Australian and New Zealand Army Corps soldiers who have fought and died for their country. 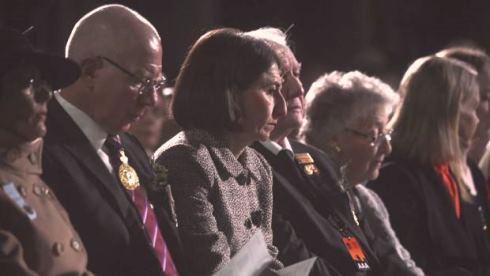 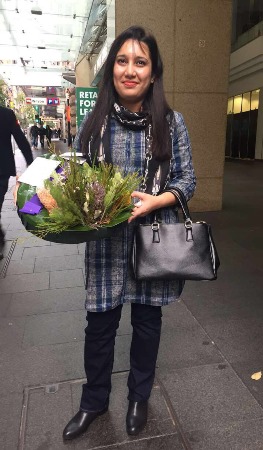 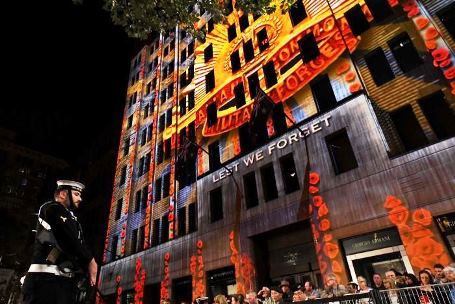 Anzac Day 2017 dawn service marks 100 years since the worst losses of World War I when many families lost all of their sons within months, even days. The service took place in Sydney at the Cenotaph, located where a World War I recruiting booth once urged young men to join up. During battle, the half-light of dawn was one of the most favoured times for an attack. But on Tuesday, they emerged from pubs, from trains and buses to remember the 102,000 thousands Australians who made the ultimate sacrifice in wars. 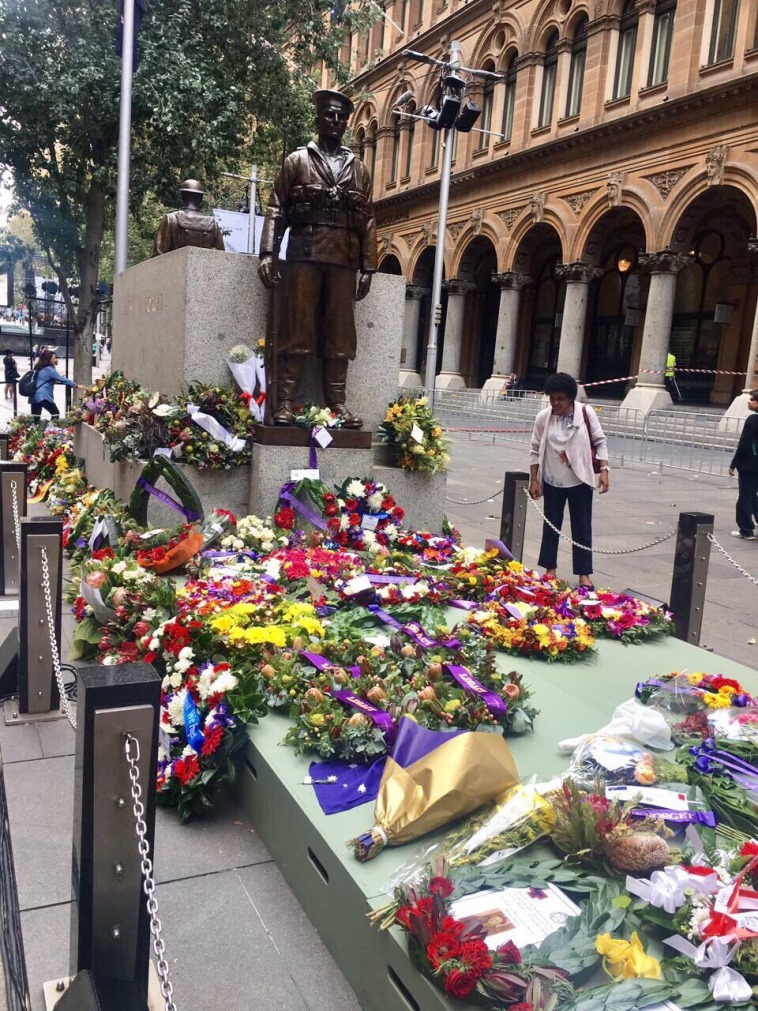 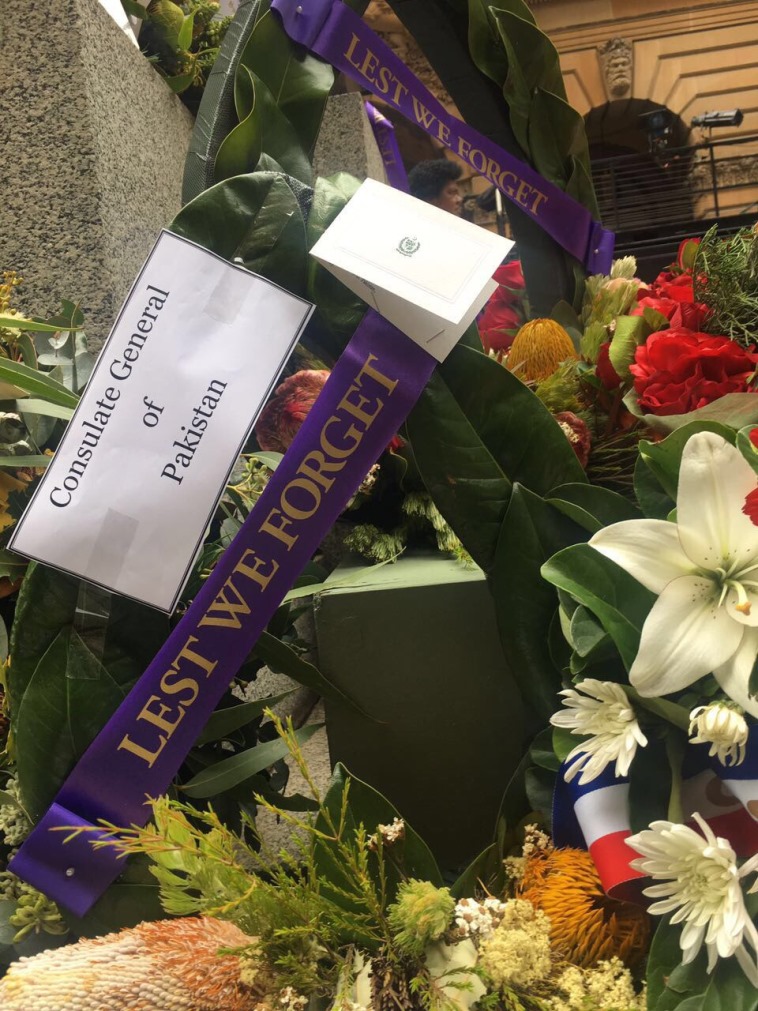 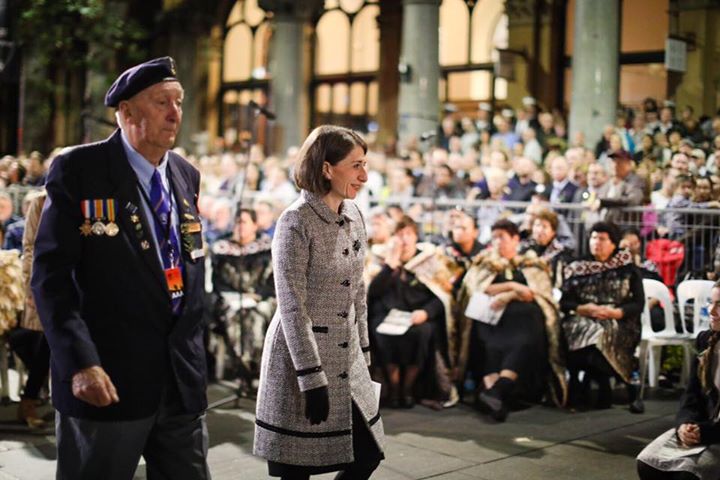 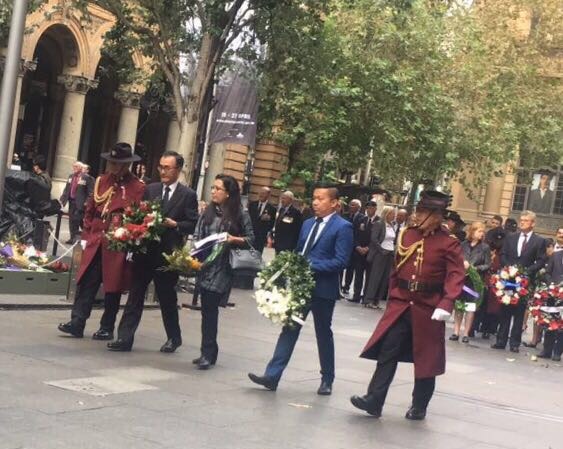 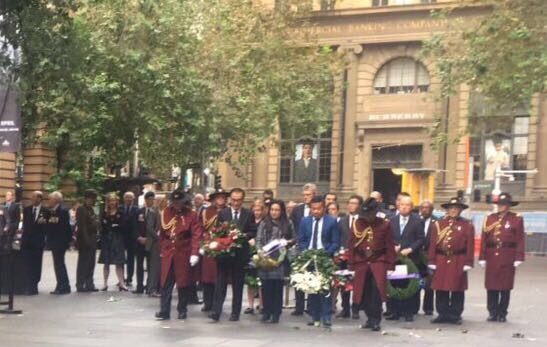 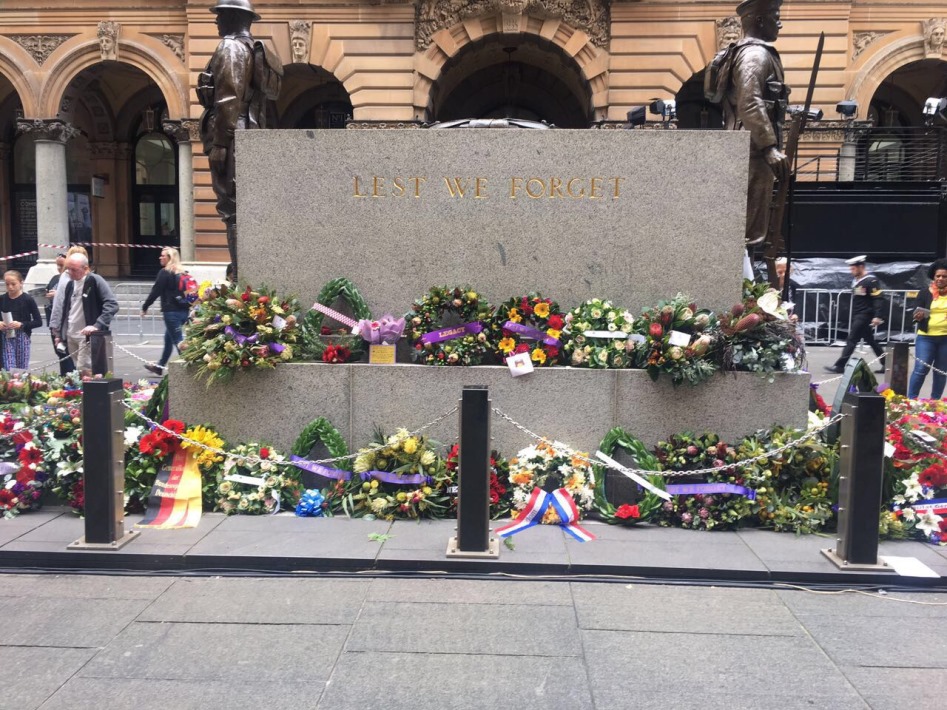