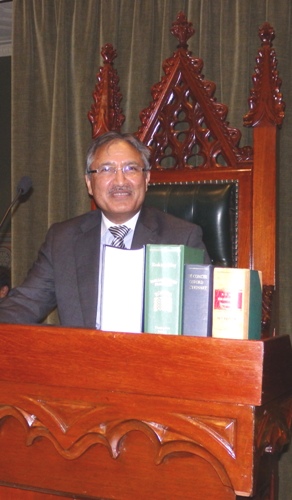 H.E. Abdul Malik Abdullah, the outgoing High Commissioner for Pakistan, is a man of many qualities and has a unique sense of serving humanity. He is truly a people’s man who believes service to community comes before personal interests and concerns of not only his professional colleagues but of himself. Having made a remarkably journey to ascend to the highest grade in the civil service of Pakistan, he remains a humble man. His amiable and pleasant personality made him one of the most likeable High Commissioner of Pakistan to Australia.

His achievements as a High Commissioner in Australia can be highlighted on several fronts. However, his greatest achievement was to unite the Pakistani community living in Australia. He set a precedent of inviting all Pakistanis from different political, religious, linguistics and sectarian backgrounds to one platform. The first such meeting was held in Sydney in July 2011, soon after he assumed charge of his responsibilities in Australia. Since then such meetings have become a routine affair. 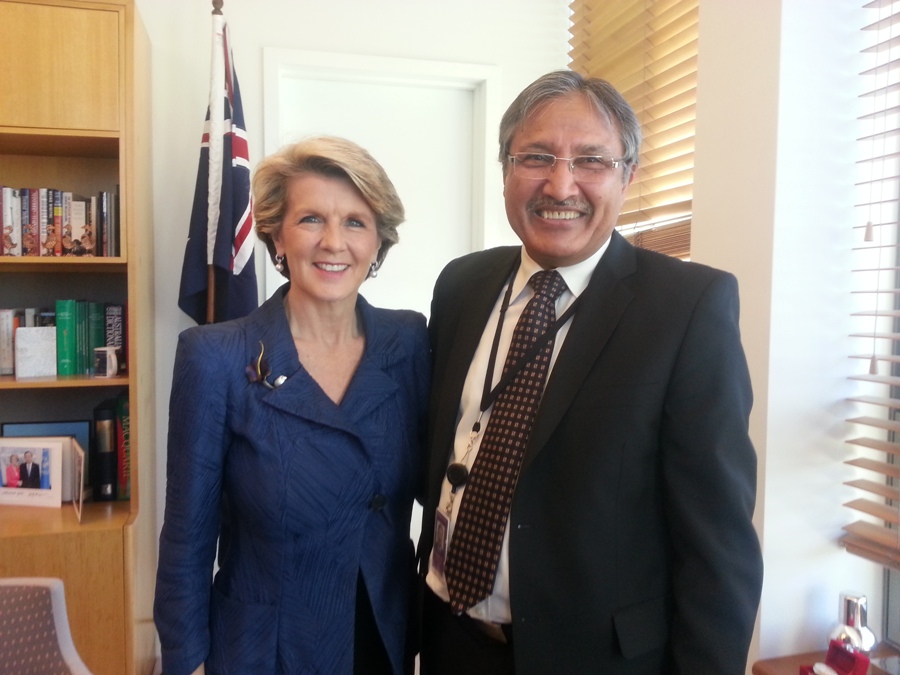 Similarly, he united all the community organisations of Pakistanis in different cities into an umbrella organization “Pakistan – Australia Council”. He also galvanized the community to write Urdu as language spoken at home with the local census instead of ethnic language so as to reflect the true numbers of Pakistanis in census. One of the benefits of such measure was allocation more air time for SBS Urdu Programme.

During his term of office in Australia, the delivery of Consular Services improved remarkably. New website for the High Commission and Consulate General of Sydney was launched. Machine Readable Passport (MRP) operations were started both in Sydney and Canberra. Similarly, Form Scanning and Tracking System (FSTS) was launched for speedy issuance of National Identity Cards for Overseas Pakistanis (NICOP) for the community. In order to facilitate those Pakistanis who cannot come on working days, he decided to offer consular services one Saturday a month both in Sydney and Canberra.

H.E. Abdul Malik Abdullah is a well reputed diplomat who is highly regarded for his professional diplomatic skills by Australian government. He cultivated useful contacts in the host government. His efforts to further the case of Pakistan in a passionate manner were instrumental in enhancing the Australian Development Assistance to Pakistan from A$ 60 million in 2010-2011 to A$ 100 million 2013-2014.

He also cultivated useful contacts with key officials of Australia Centre for International Agriculture Research (ACIAR). ACIAR is helping Pakistan in shaping its agriculture policies for the benefit of small farmers in dairy, citrus and mango industries under Agricultural Sector Linkages Programme-II(ASLP-II),

During his tenure, Pakistan’s export registered steady increase. Australia’s FDI to Pakistan also increased during the past three years. However, it was the home remittance from Australia to Pakistan which remarkably doubled in the last three years.

In short, H.E. Abdul Malik Abdullah during his around three years of tenure in Australia has made significant achievements on several important fronts. He will be remembered in Australia as an accomplished diplomat who passionately promoted the cause of Pakistan and cultivated valuable contacts. He helped developed useful linkages between Pakistani and Australian businesses, organizations and people. He was people’s man, who served the Pakistani community in Australia with utmost dedication and commitment. 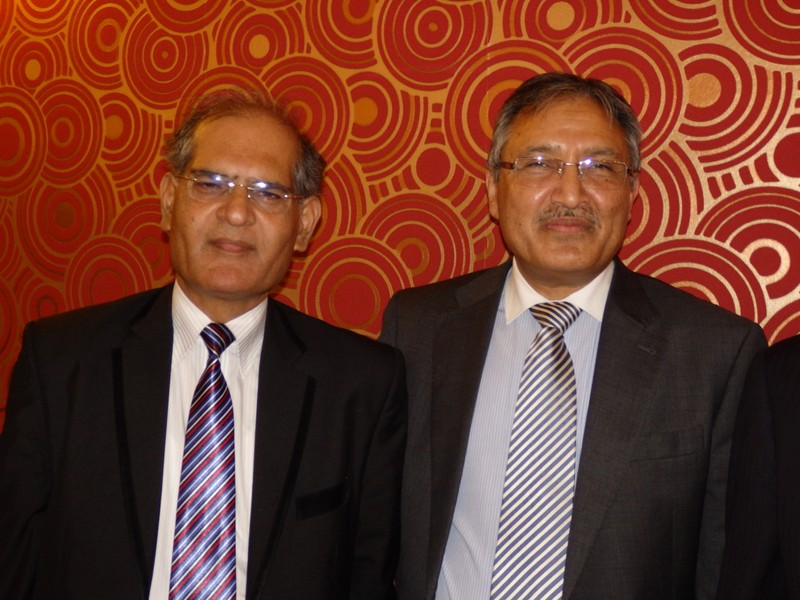