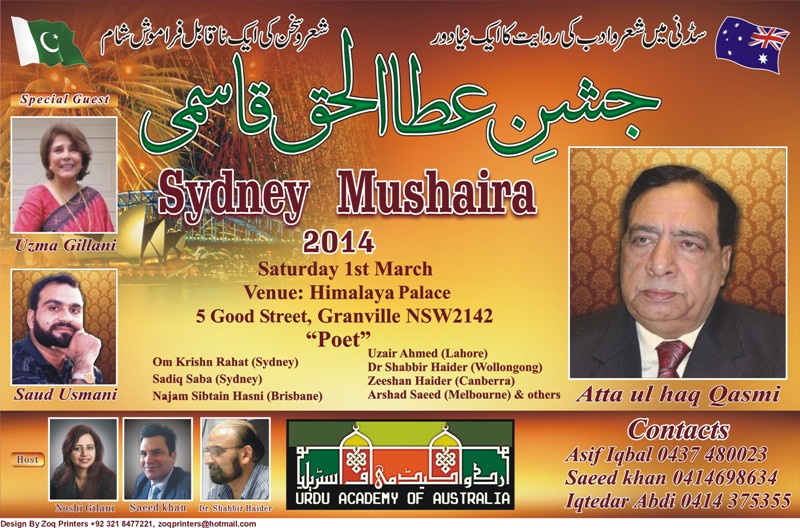 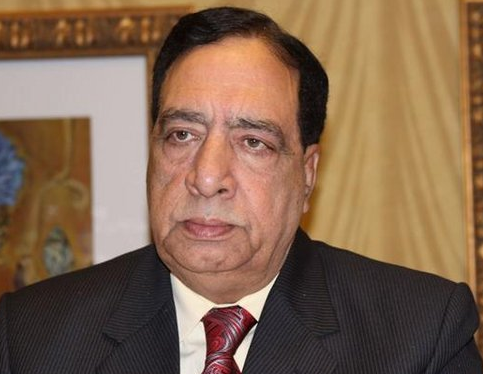 
Ata ul Haq Qasmi is a Famous Pakistani Urdu language columnist and poet. He has written many articles on different subjects for the leading newspapers of Pakistan.

The most distinguished character of Qasmi's column is his satire on social inequalities of the society and his anti dictatorship stance which he boldly takes in his columns. He has a unique style of writing incomparable to any other columnist because of his humorous way which holds the reader till the last line of his column which is his punch line.

Ata ul Haq Qasmi was also elevated to the position of Ambassador of Pakistan in Norway and Thailand during Nawaz Sharif's reign from 1997 to 1999. His books of columns include "Column Tamam", "Shar Goshiyan", "Hansna Rona Mana Hay", "Mazeed Ganjey Farishtey and many more while his TV Drama Serials include the most popular "Khwaja and Son", "Shab Daig" and "Sheeda Talli". His travelogues include "Shoq-e-Awargi".

Ata ul Haq Qasmi wrote more than 14 books and received all prestige National and International Awards.Ata ul Haq writing in Daily “Jang”. He is personal and close friend of Prime Minister Nawaz Sharif. He is Chairman Alhamra Arts Council Lahore. Ata ul Qasmi always promote Pakistani Cultural and always Help Pakistani poets and Writers. He visited almost all over the world but this is his first visit to Australia. 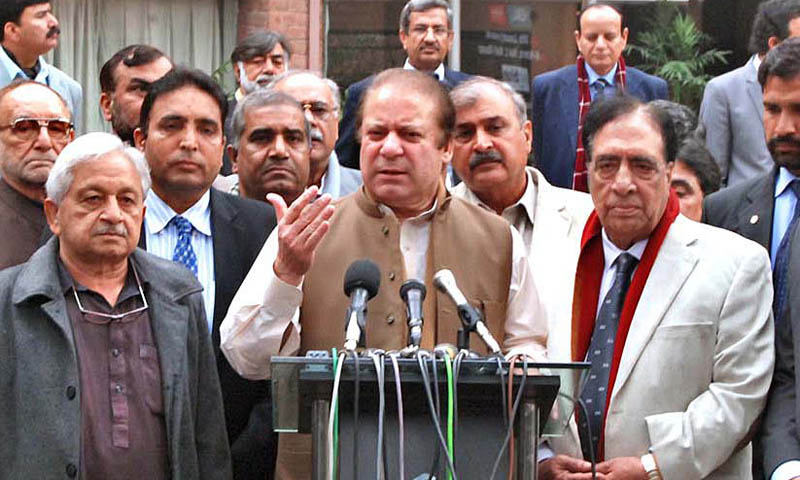 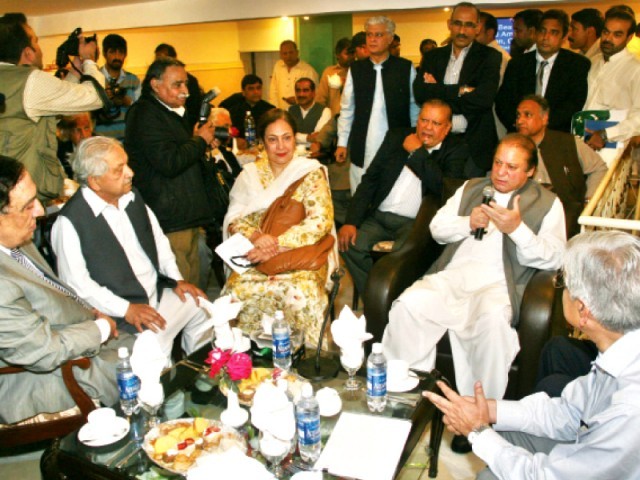