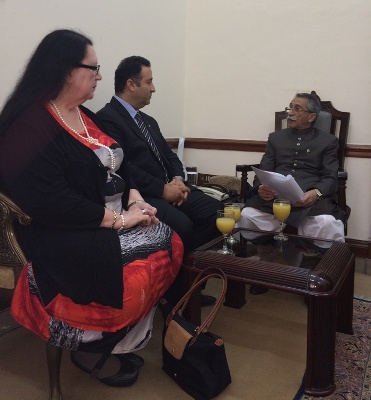 The Hon Amanda Fazio MLC, accompanied by her daughter, Hon Shaoquett Moselmane MLC and Mr. Sadaqat Siddiq General Secretary of Pakistan Australia Business Council is visiting Pakistan for a seven day Goodwill visit. They are in Lahore for 2 days. 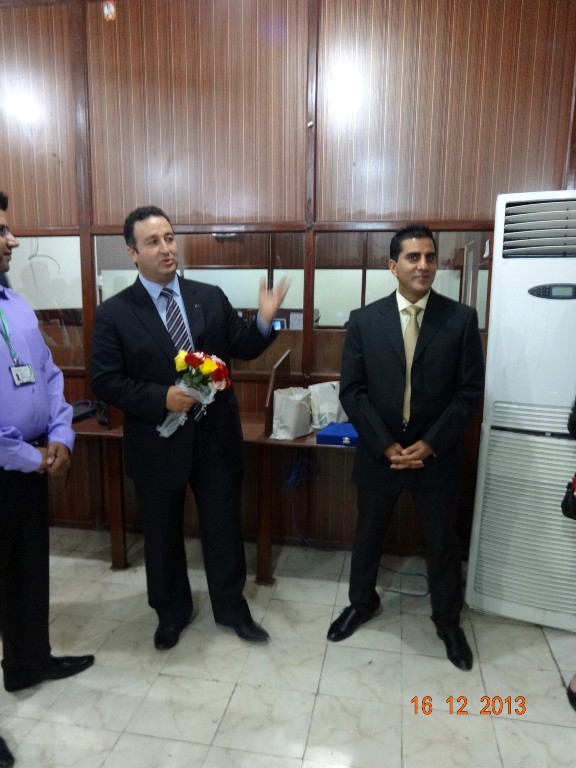 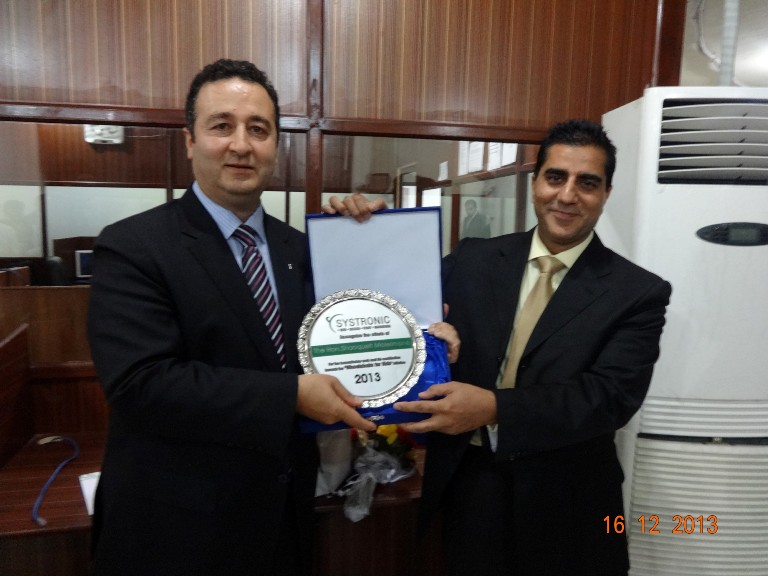 Honourable Shaoquett Moselmane addressed the staff and presented a shield to Mr Sadaqat Siddiq for his outstanding efforts to help Australian businesses for the past 5 years. Mr Sadaqat Siddiq is an example of a small business growing Australia and Pakistan trade and investment relationship. 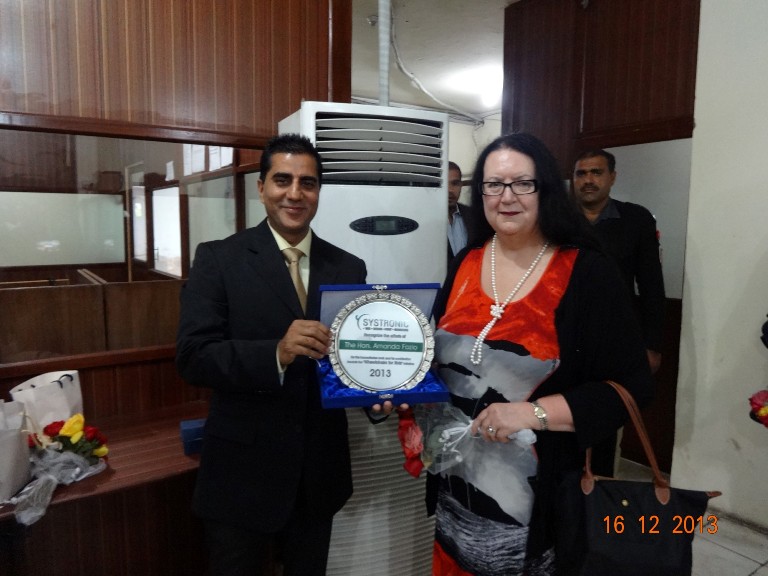 Amanda Fazio former president of legislative council of NSW also addressed Systronci staff   recognising their contributions in the IT industry that has been crucial for the growth of small and medium sized businesses in Australia. 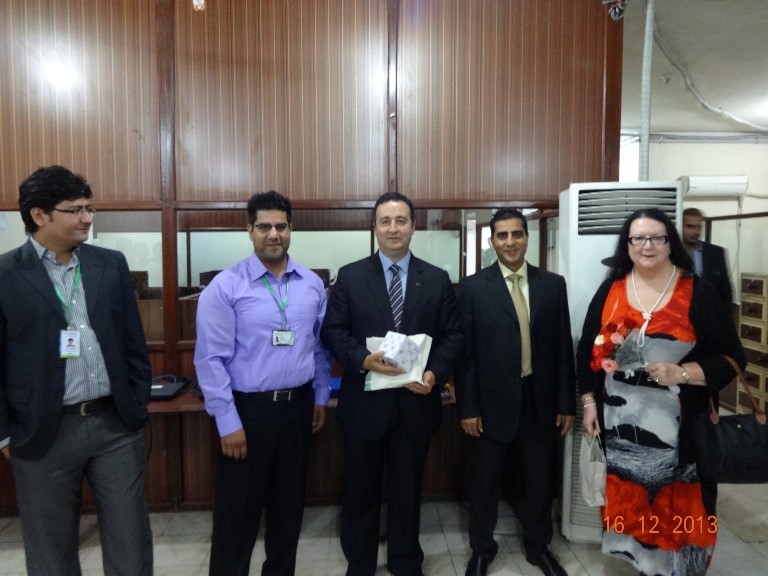 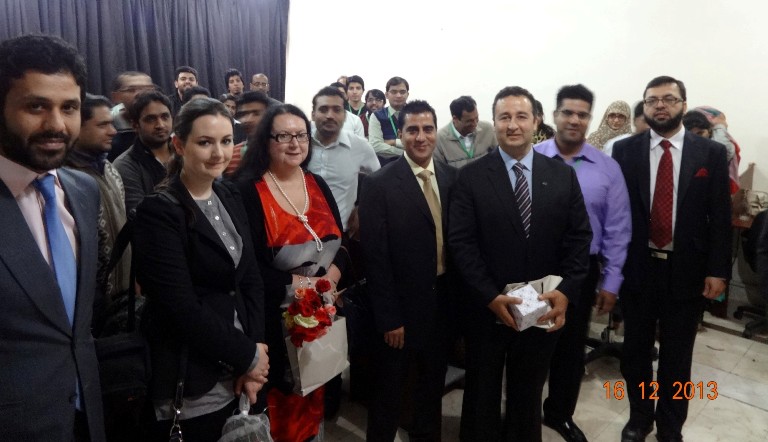 The Provincial Assembly of the Punjab: 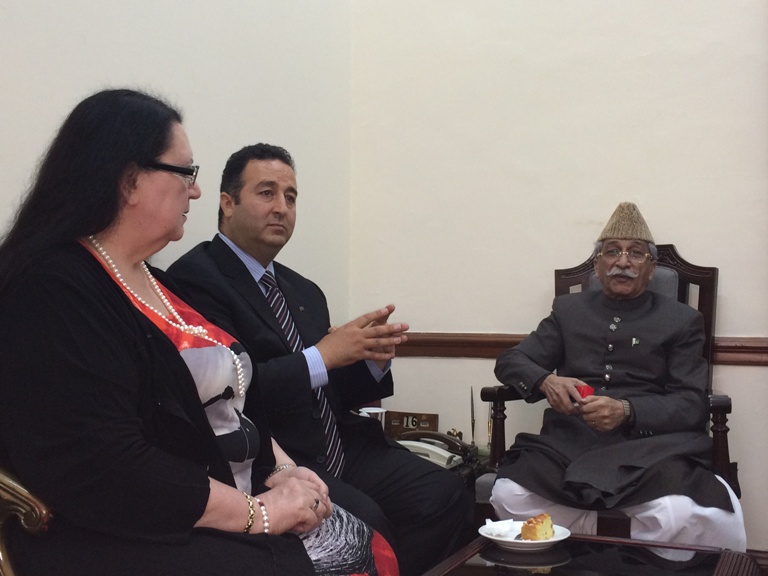 The assembly is a legislature of elected representatives of the province of Punjab, which is located in Lahore on Shahrah-e-Quid.Azam .The Assembly has a total of 371 seats, with 66 seats reserved for women and eight reserved for non-Muslims. 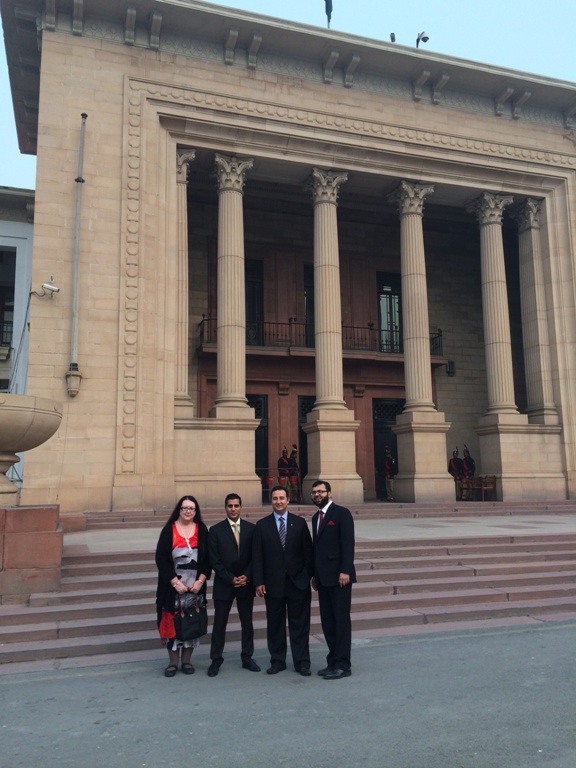 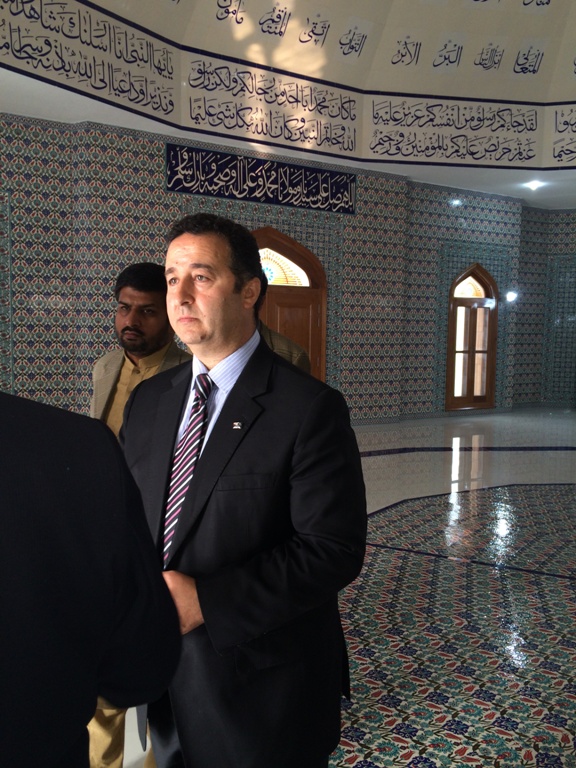 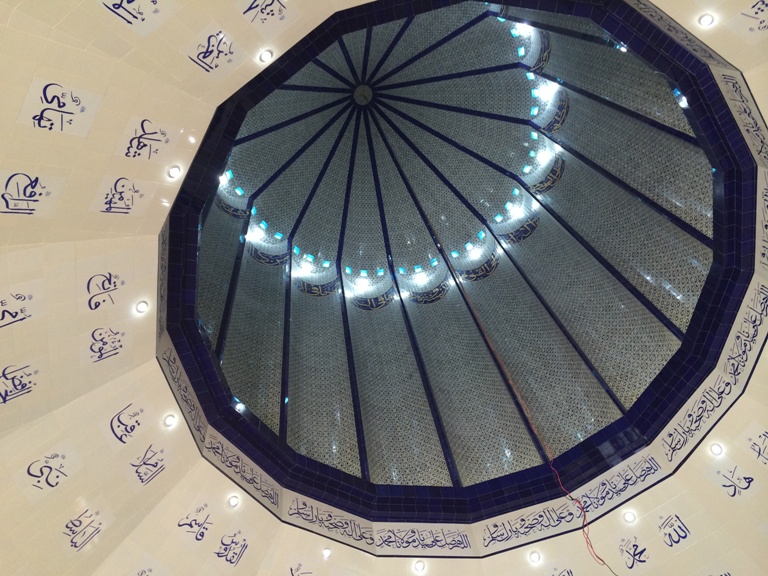 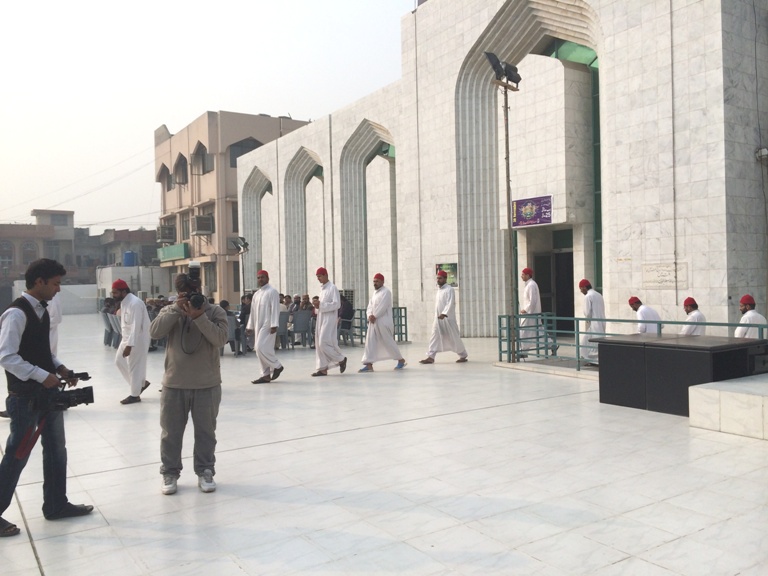 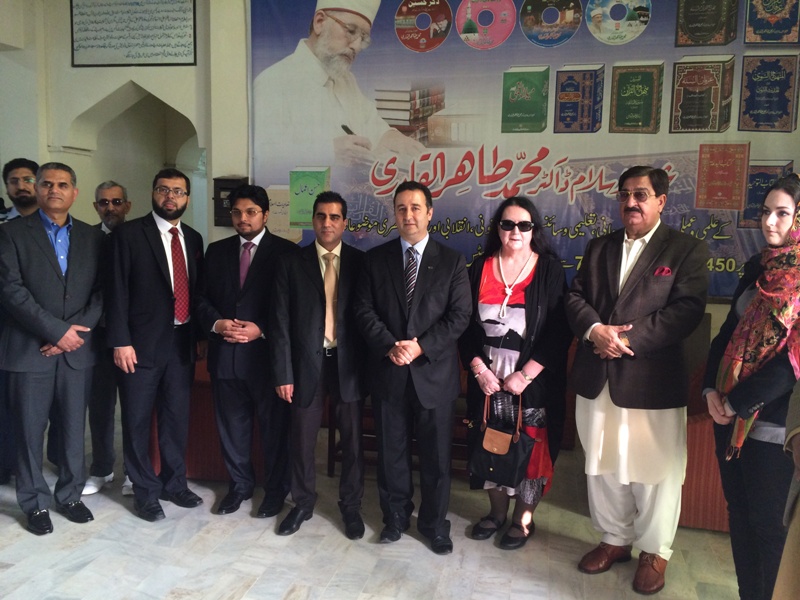 The delegate had lunch at Minhaj-ul-Quran which is founded by Muhammad Tahir-ul-Qadri in 1981 in Lahore. This religious organisation has expanded into over 100 countries around the globe. 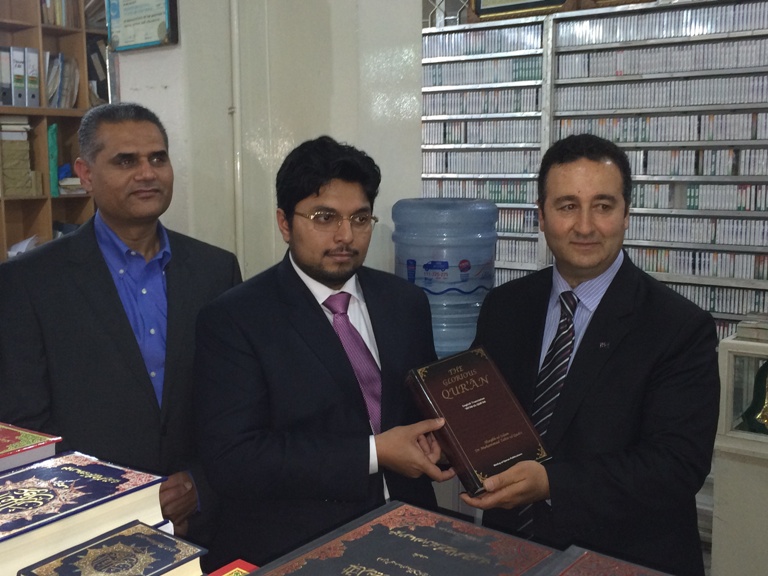 After exploring the organisation, the delegate had lunch and were presented with the gifts by Generous Dr Qadri Son Hassan Qadri, 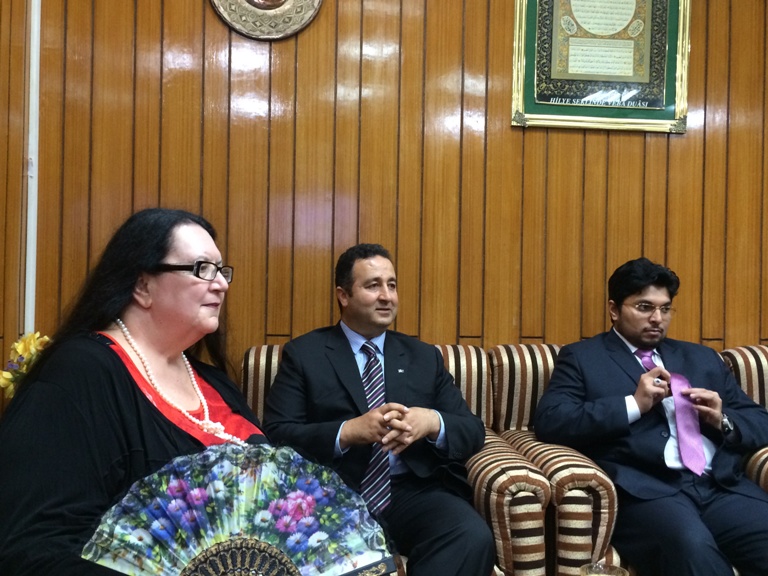 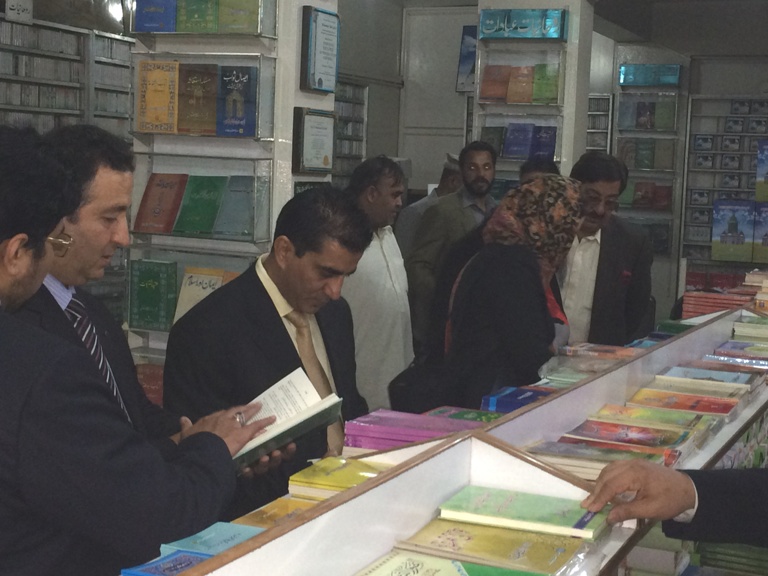 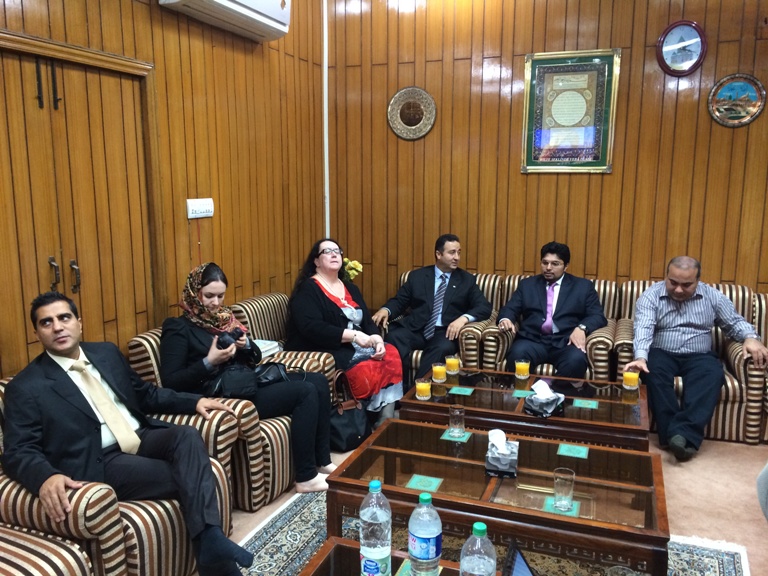 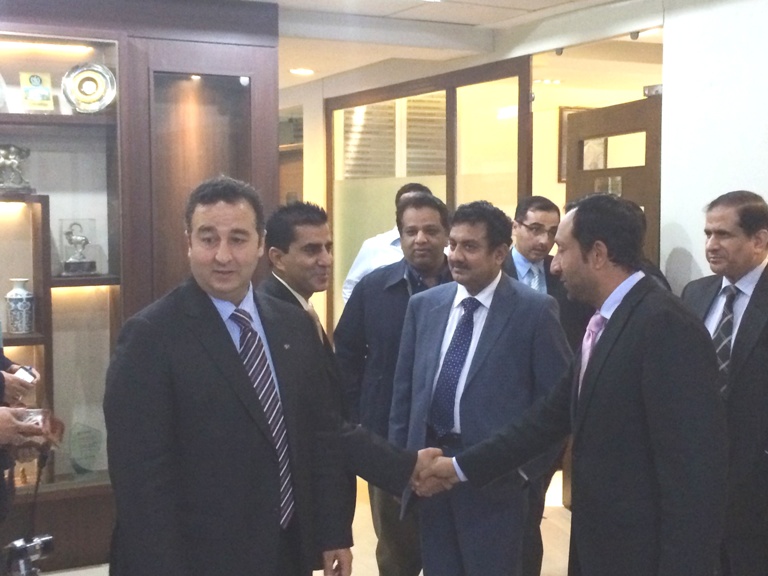 This is the 2nd visit to Lahore Chamber of Commerce & Industry (LCCI) following the 2010 visit. After brief speeches by the hosts and delegates, the forum was opened up for questions. Discussions took place in relations to trade, investment, immigration, education and other Pakistan / Australia relationship matters. 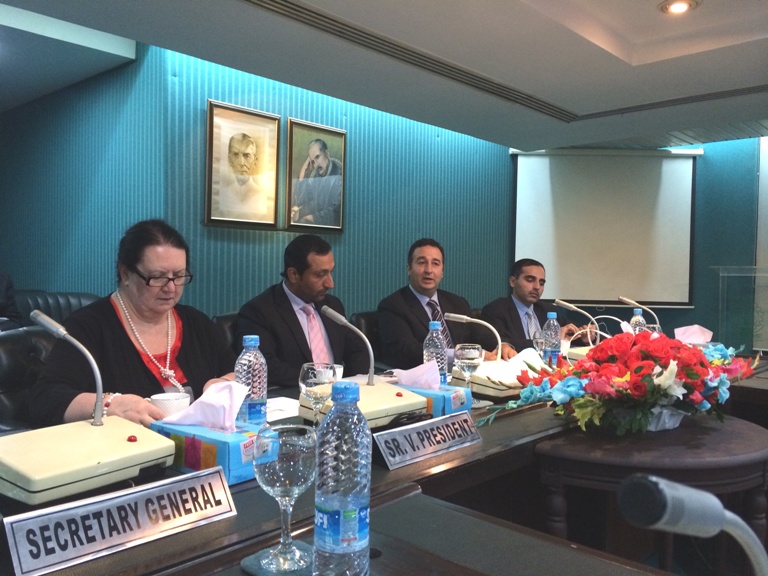 The Chamber of Commerce and Australia Delegate agreed to encourage further visitation between the two countries and to build stronger relationship. 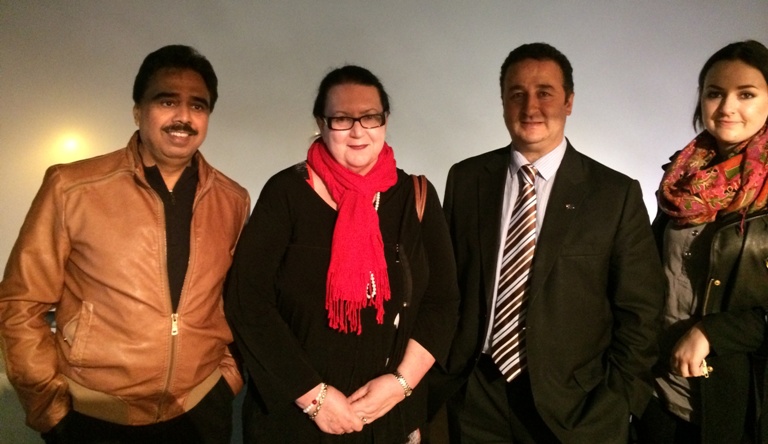 Australia Consul Honorary Consul in Lahore Mr.Salim Ghouri received the delegates at his home and hosted them for dinner. 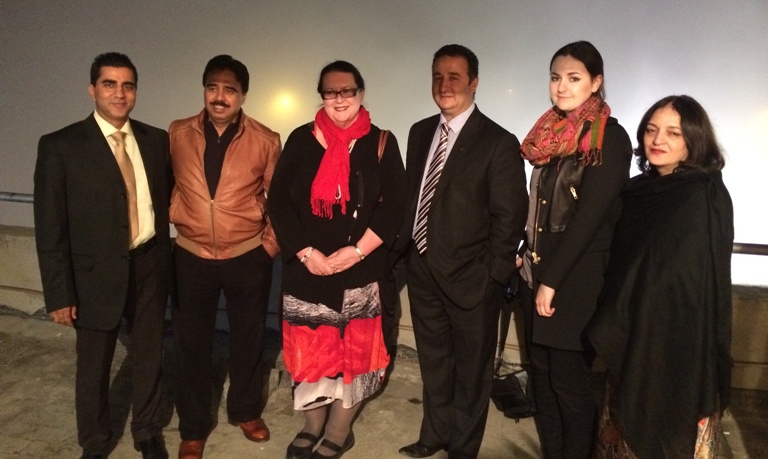