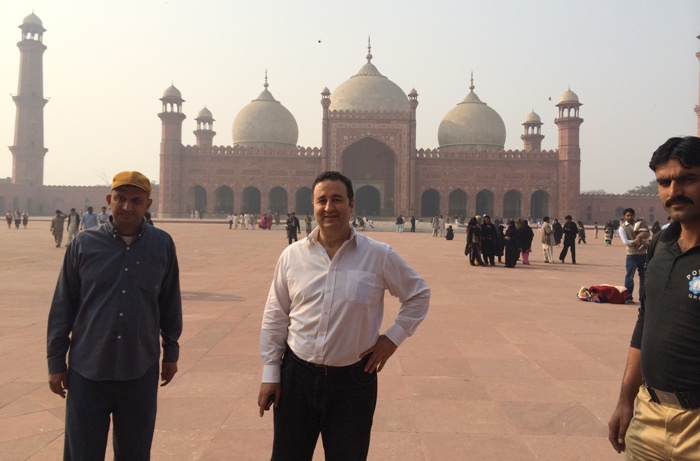 The Hon Amanda Fazio MLC, accompanied by her daughter, Hon Shaoquett Moselmane MLC and Mr. Sadaqat Siddiq General Secretary of Pakistan Australia Business Council is visiting Pakistan for a seven day Goodwill visit and to deliver the two containers of wheelchairs. They arrived in Lahore on the night of Sat.14th Dec 2013. Before official engagement start, on Sunday, 15th December 2013 they visited Badshahi Mosque, Badshahi Qila and Maqbara-e- Jahangir (Tomb of Asif (Empress Mumtaz’s Father).According to the email of Hon. Shaoquett Moselmane MLC 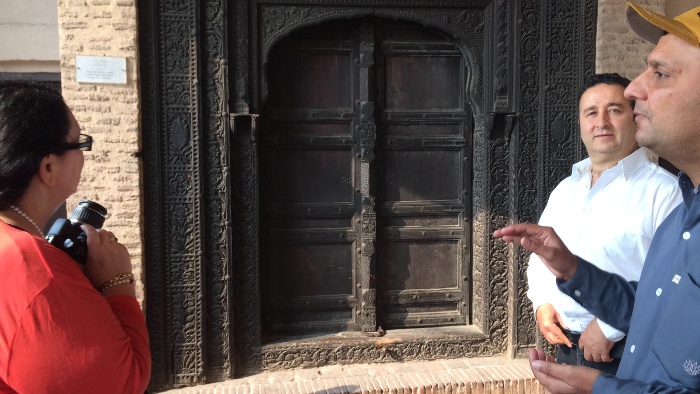 “Lahore is truly a cultural centre of Pakistan reflecting the influence and heritage o Moghul Empire. It reflects some of the fabulous Islamic architecture embodying a series of monumental and residential buildings. These Moghul structures were established by various Moghul rulers including the famous King Akbar, Noorudin King Jahangir and Shahjahn are the most prominent amongst others. Please see some of the photos taken during our visit and note our interaction with Pakistani Children and families who had the opportunity to admire the history and culture in Lahore and these historical sites. 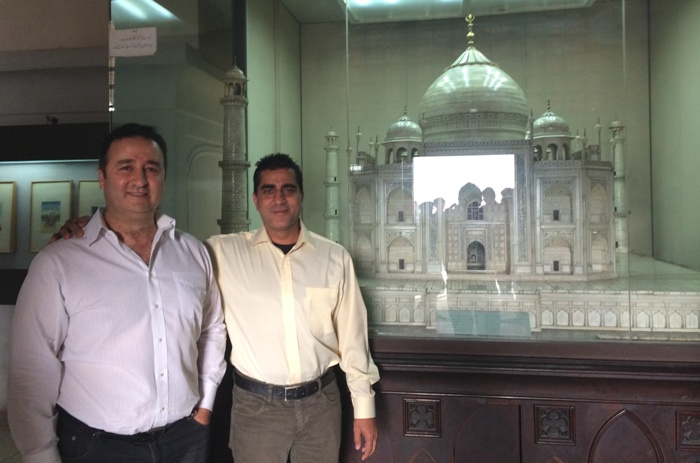 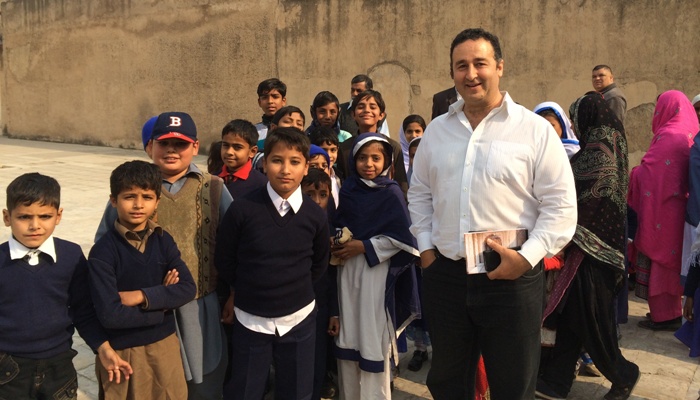 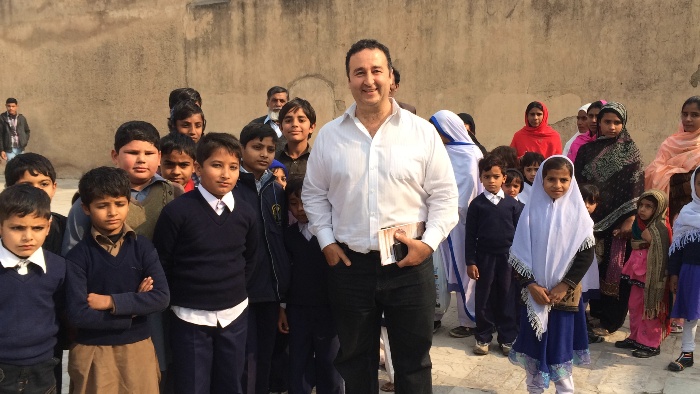 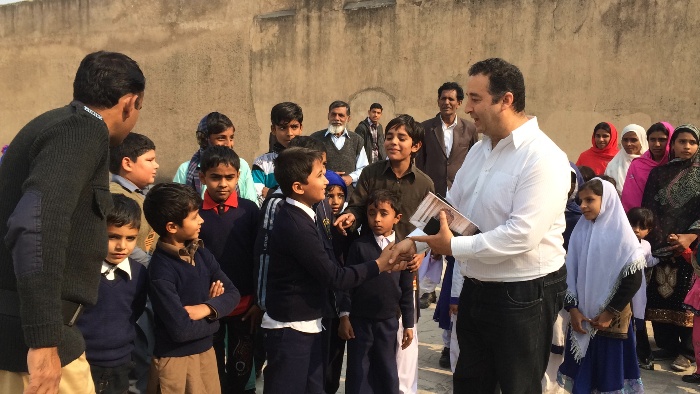 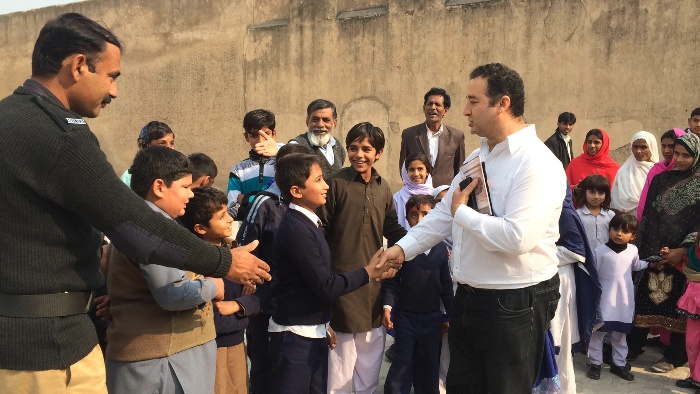 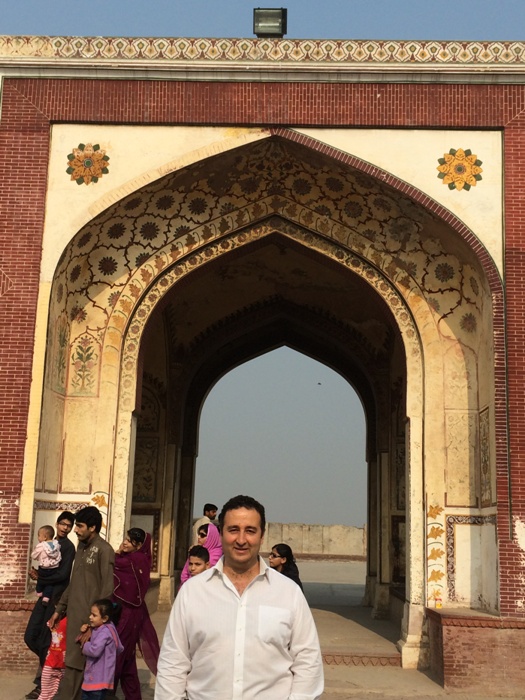 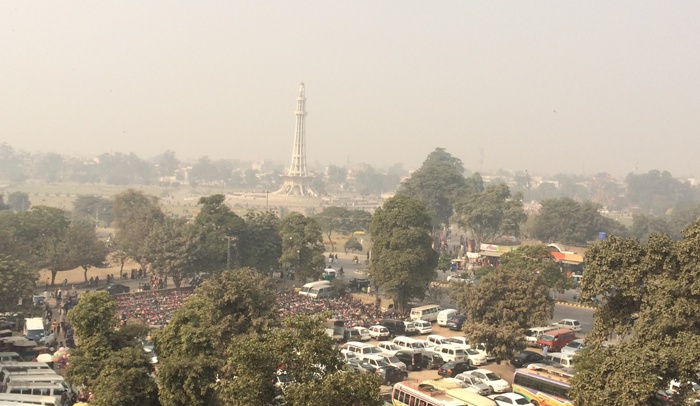 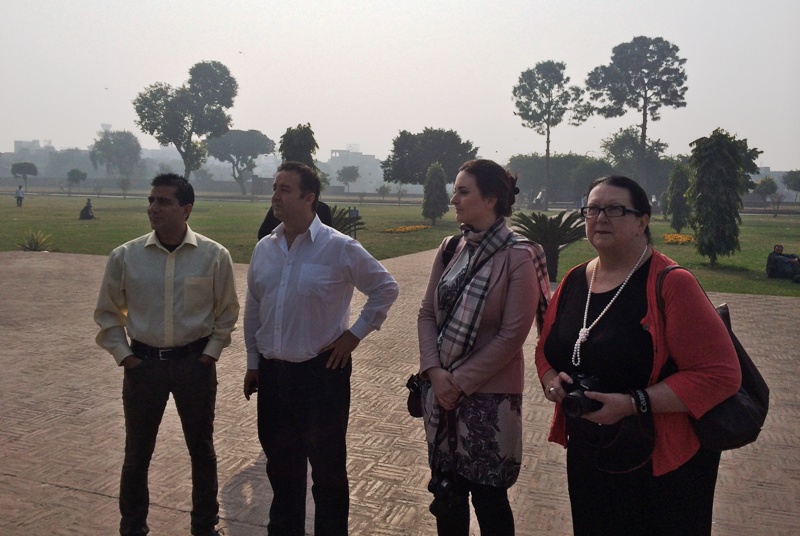 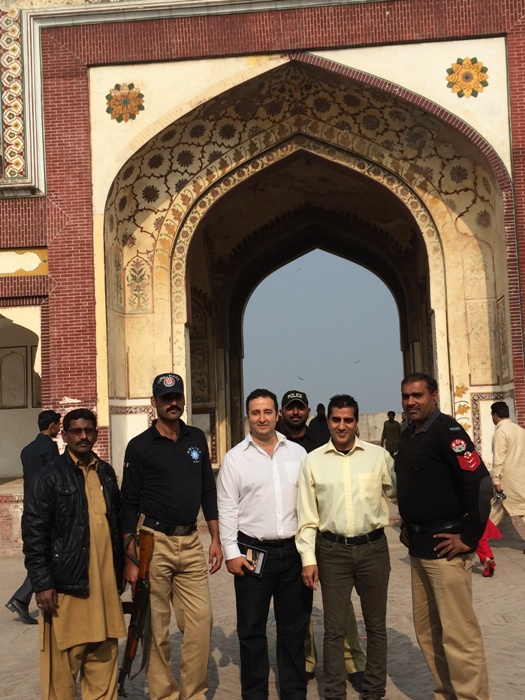