Report and Photos of the Australian Delegation’s Day 3 in Islamabad Pakistan
(Exclusive Report with Photos to Sada-e-Watan by Hon. Shaoquett Moselmane MLC) 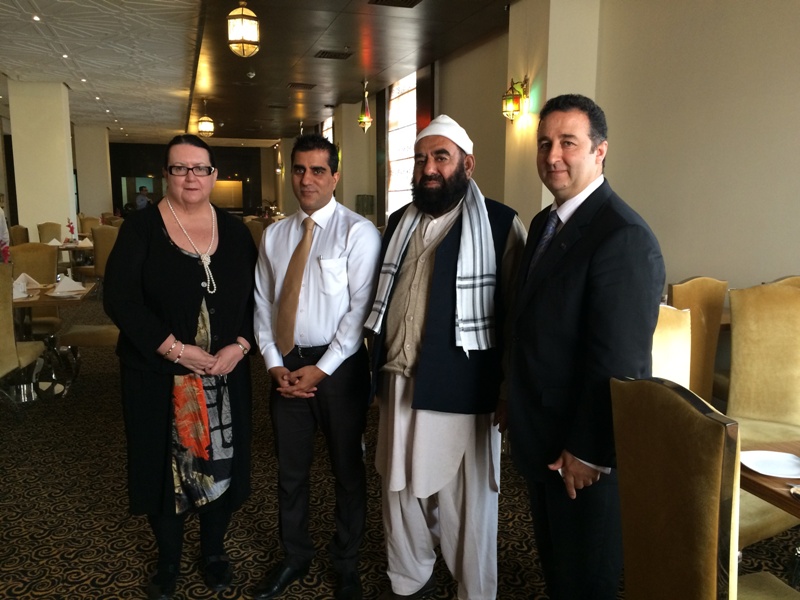 Meeting with World known Scholar Allama Syed Iftikhar Hussain Naqvi was held at Ramada Hotel Islamabad. Syed Iftikhar Naqvi is the Chairman, Board of Directors of Such TV and Member of Council Of Islamic Ideology of Pakistani Government. Allama Naqvi also run a Charity organisation across Pakistan. Discussions took place regarding immigration matters, Australian and Pakistani communities and humanitarian work. Former CG Azam Mohammed arranged interview with  SUCH TV in his room and Interview was given in Mr. Azam room.

Lunch with His Excellency Peter Heyward 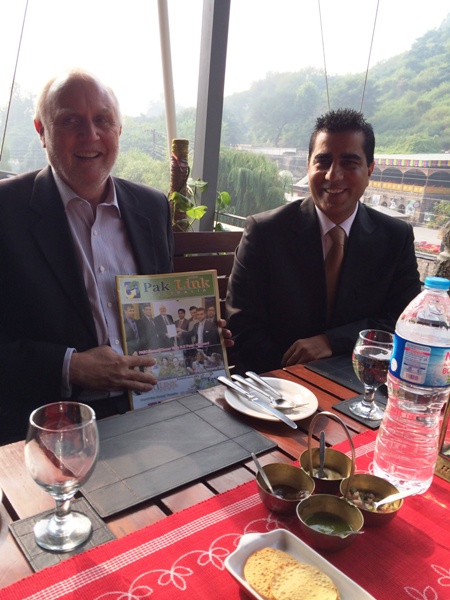 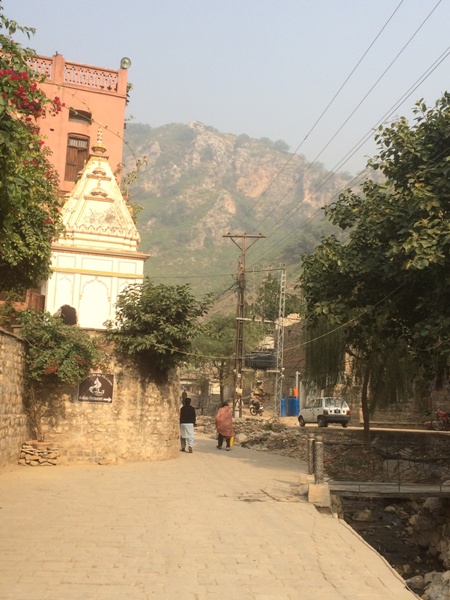 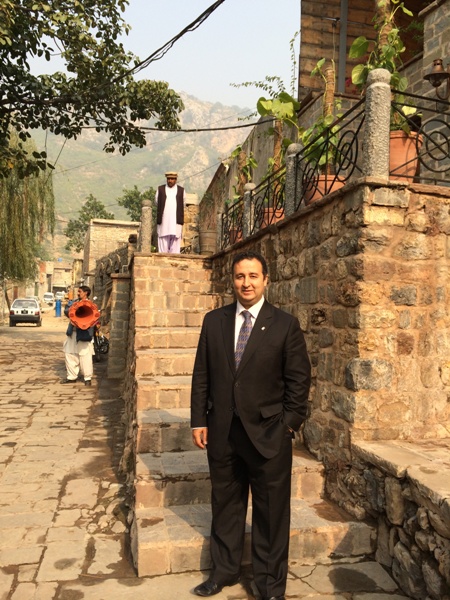 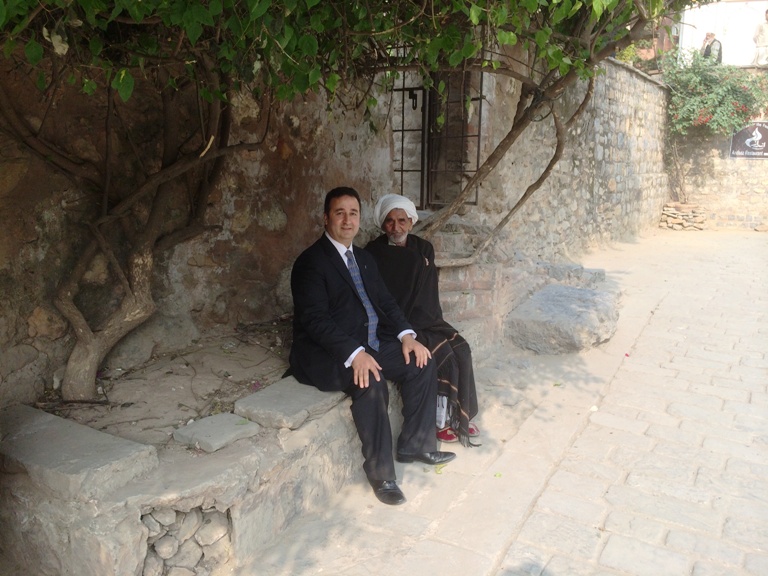 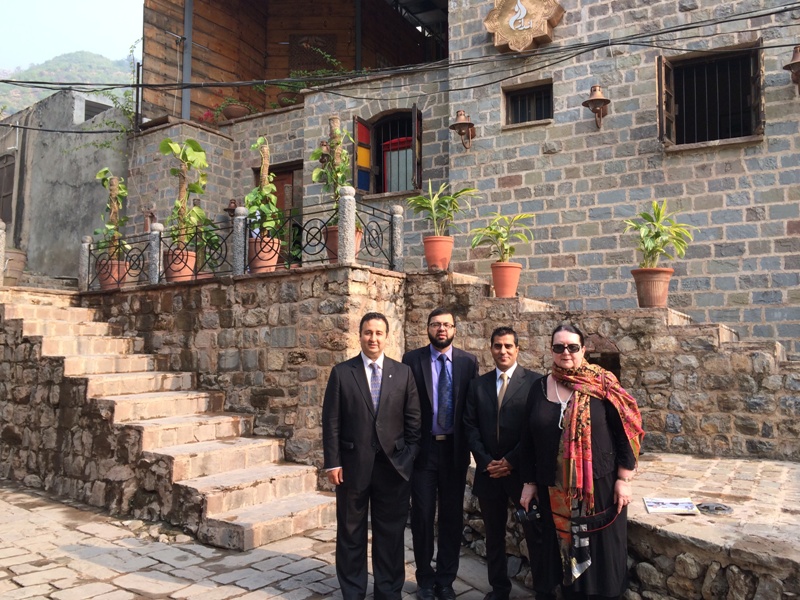 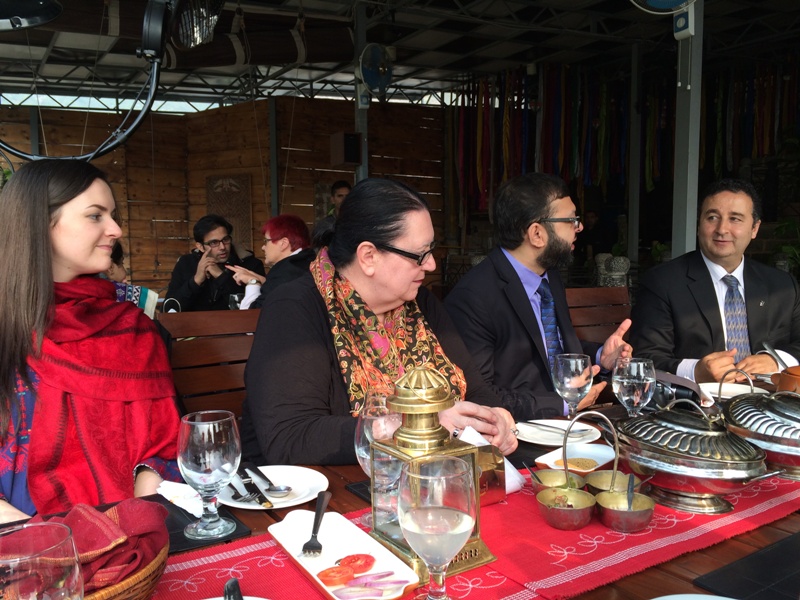 Peter Heyward and 3 members of the high commission invited us for lunch at the Andaz Restaurant which is located in a village. It was a very enjoyable lunch and was great to meet the Australian representatives in Pakistan.

Interview by SUCH TV 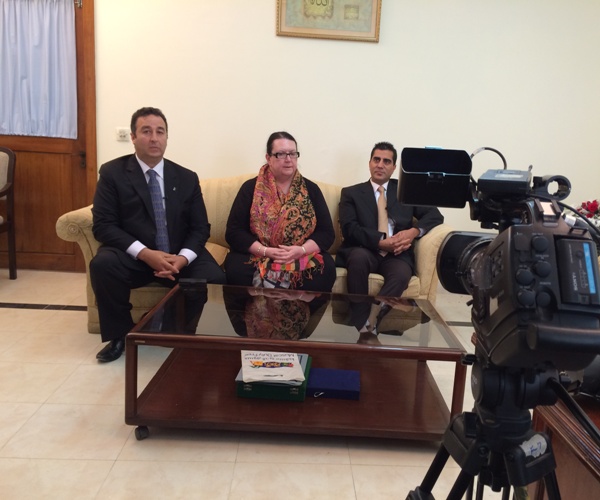 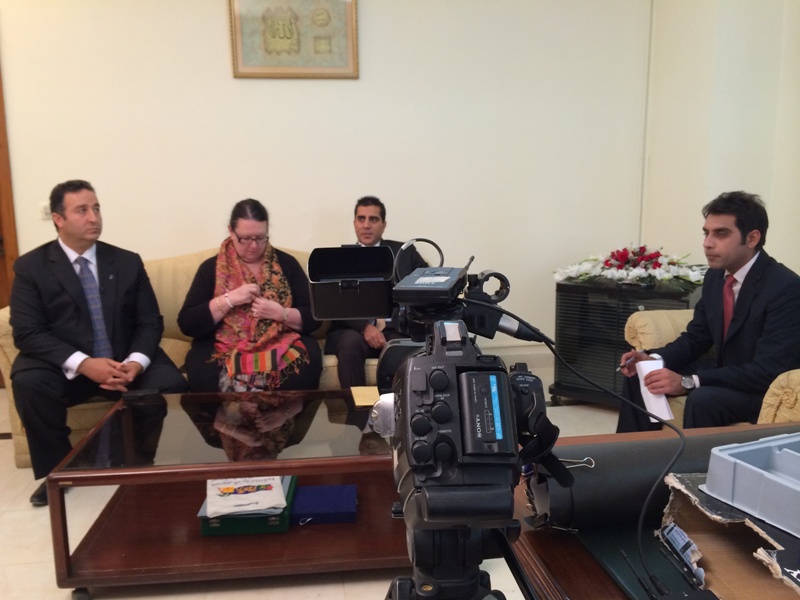 We were interviewed by Such TV in which the reporter asked various questions relating to purpose of our visit. Questions were also asked about education, investment, differences between the Australian and Pakistani cultures, job opportunities in Australia for students and Delegate’s view about Pakistan upon their second visit. 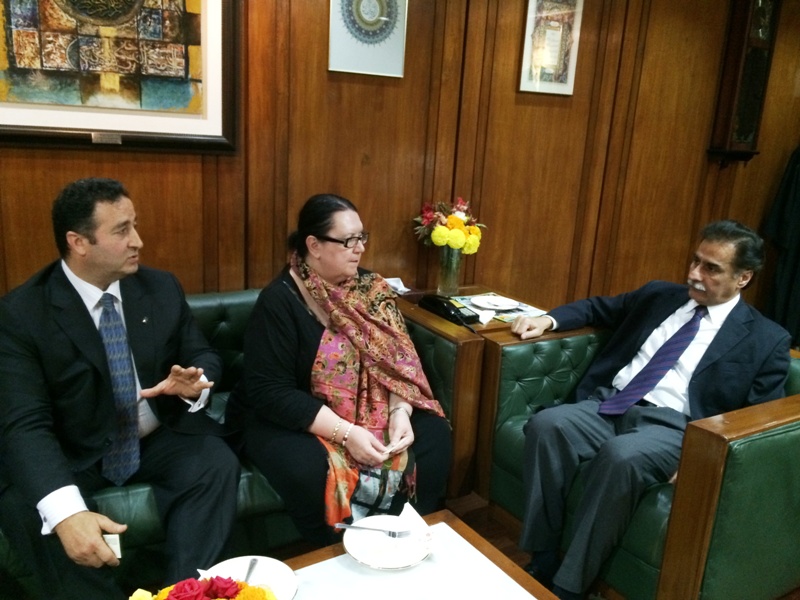 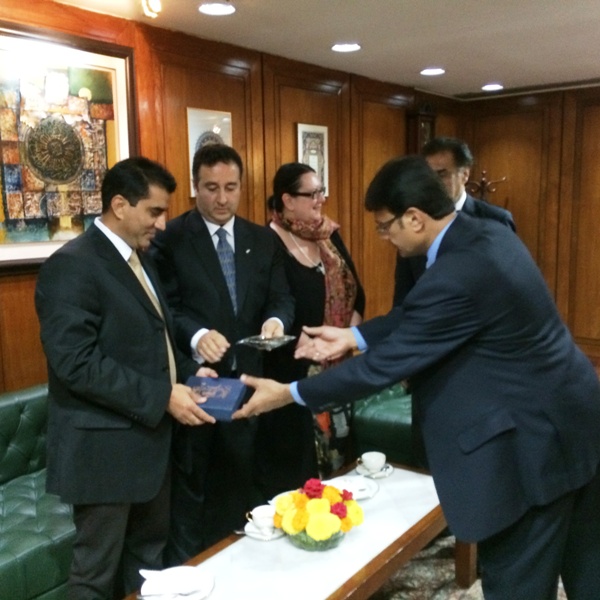 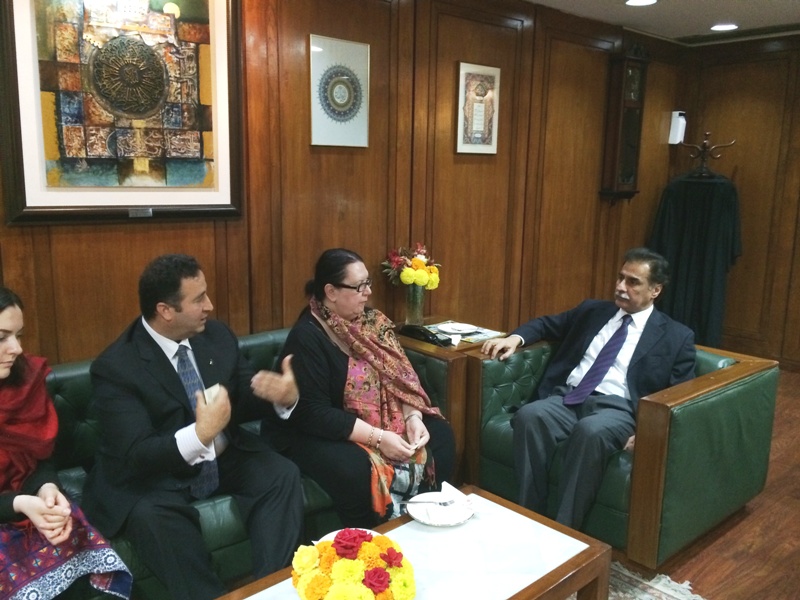 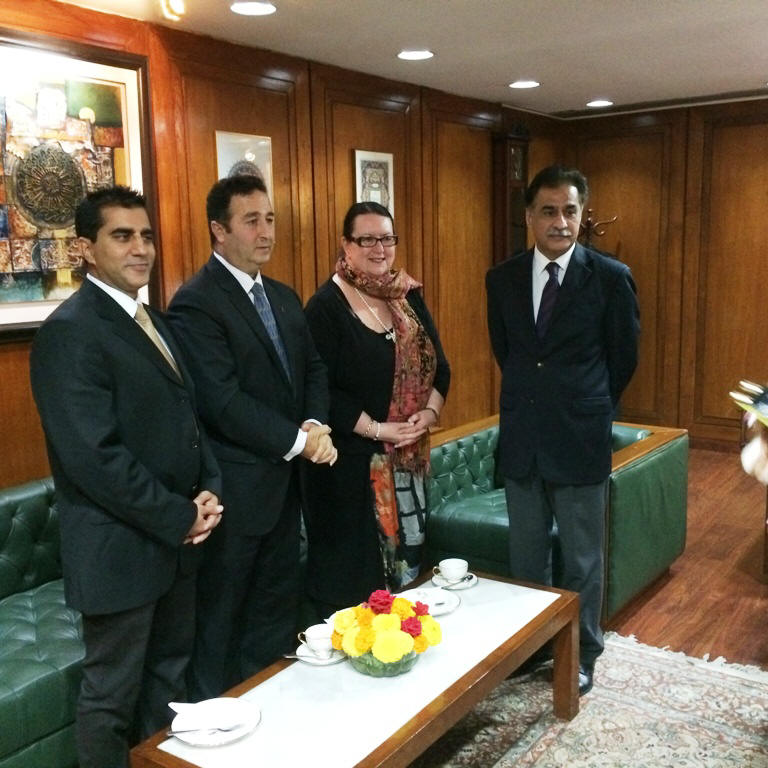 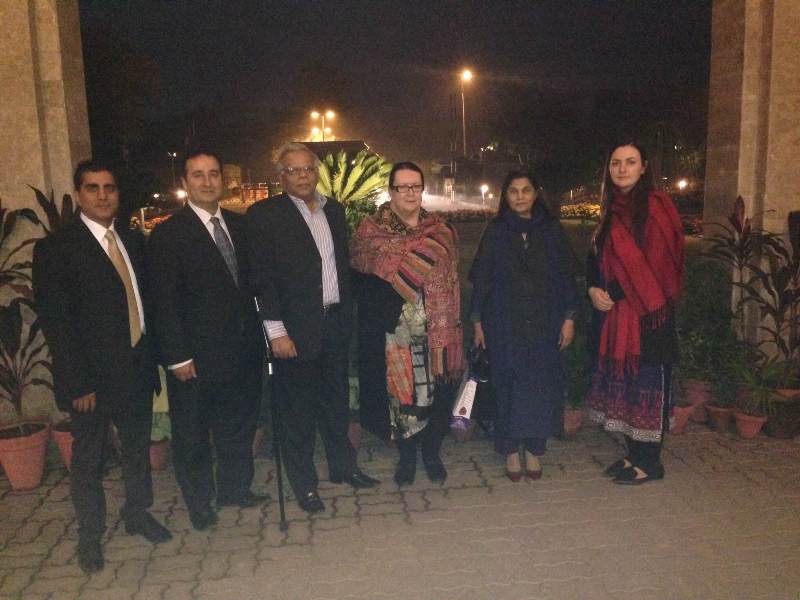 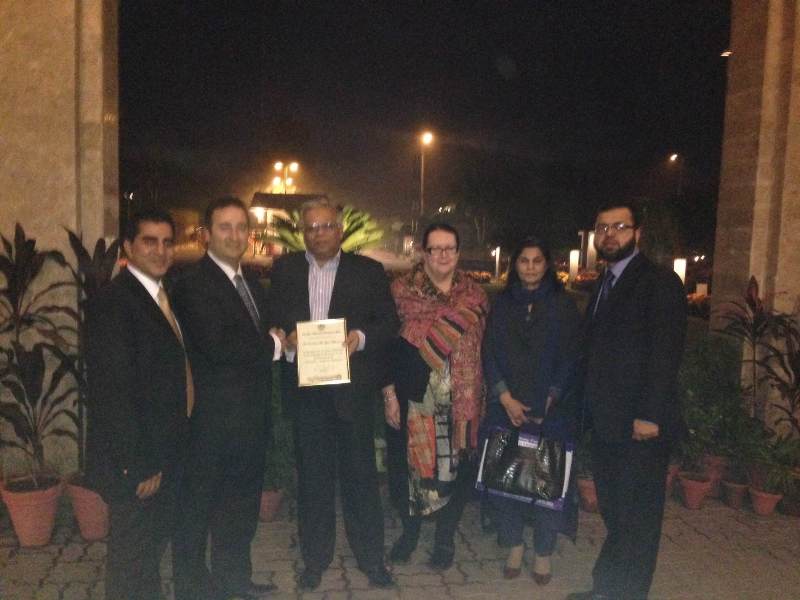 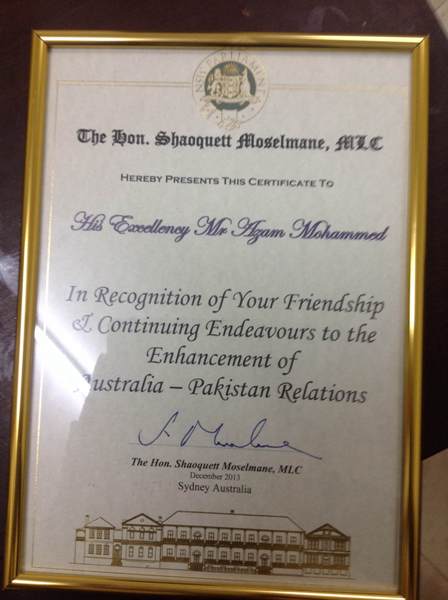 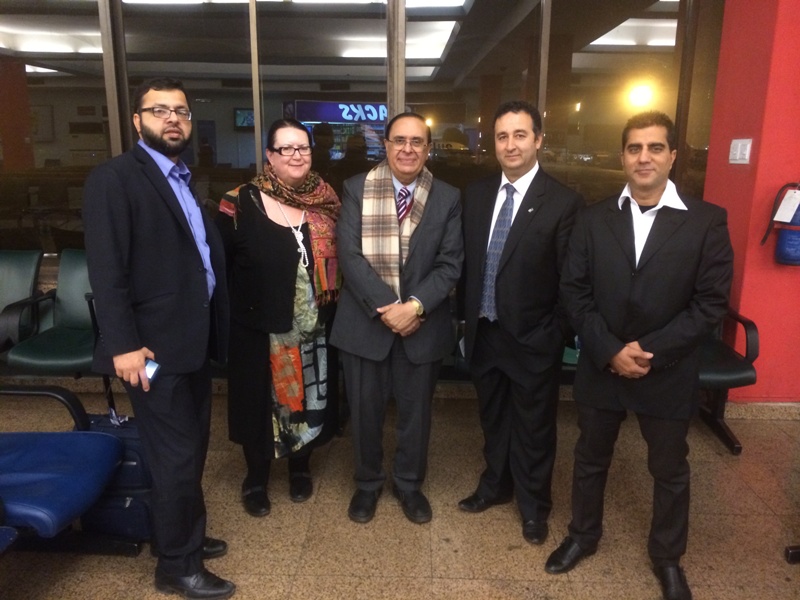 The Australian delegate met Prof. Atta-ur Rahman on their way to Karachi at Islamabd airport. Dr Att-ur Rahman is a leading scientist and scholar in the field of organic chemistry from Pakistan, especially renowned for his research in the various areas relating to natural product chemistry. With over 909 publications in the field of his expertise including 116 books largely published by leading publishers in Europe and USA and 27 patents, he is also credited for reviving the higher education and research practices in Pakistan. Dr Att-ur Rahman visited Australia & New Zealand as a member of the delegation of former President Pervez Musharraf.

Last Stop from Islamabad to Karachi 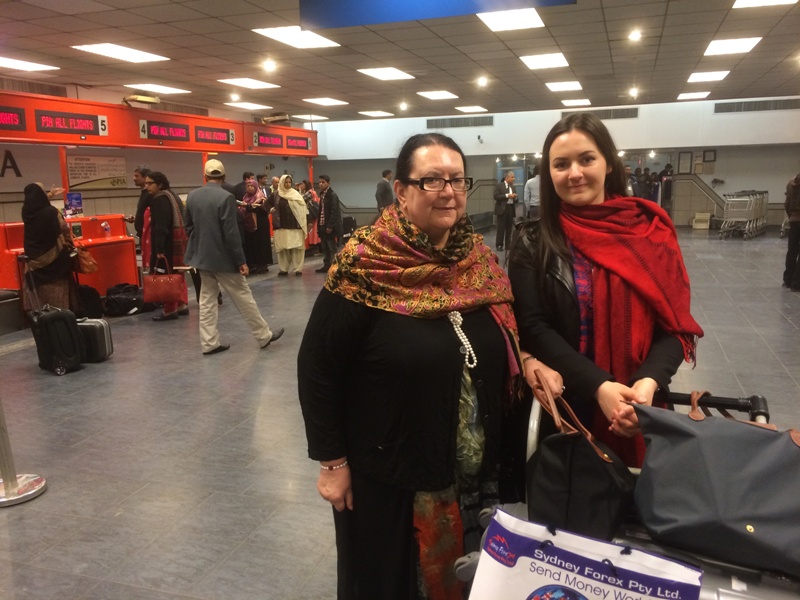