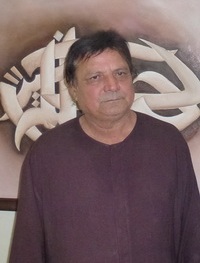 Anjum Ayaz is an internationally renowned Pakistani artist of sculptor, paintings and calligraphy. He is also an actor has given theatrical performances in Pakistan, India and Australia on classical Urdu literature. His pieces of sculptures will be exhibited during Rockdale Art Festival in King Street Mall from 9-24 April 2016. 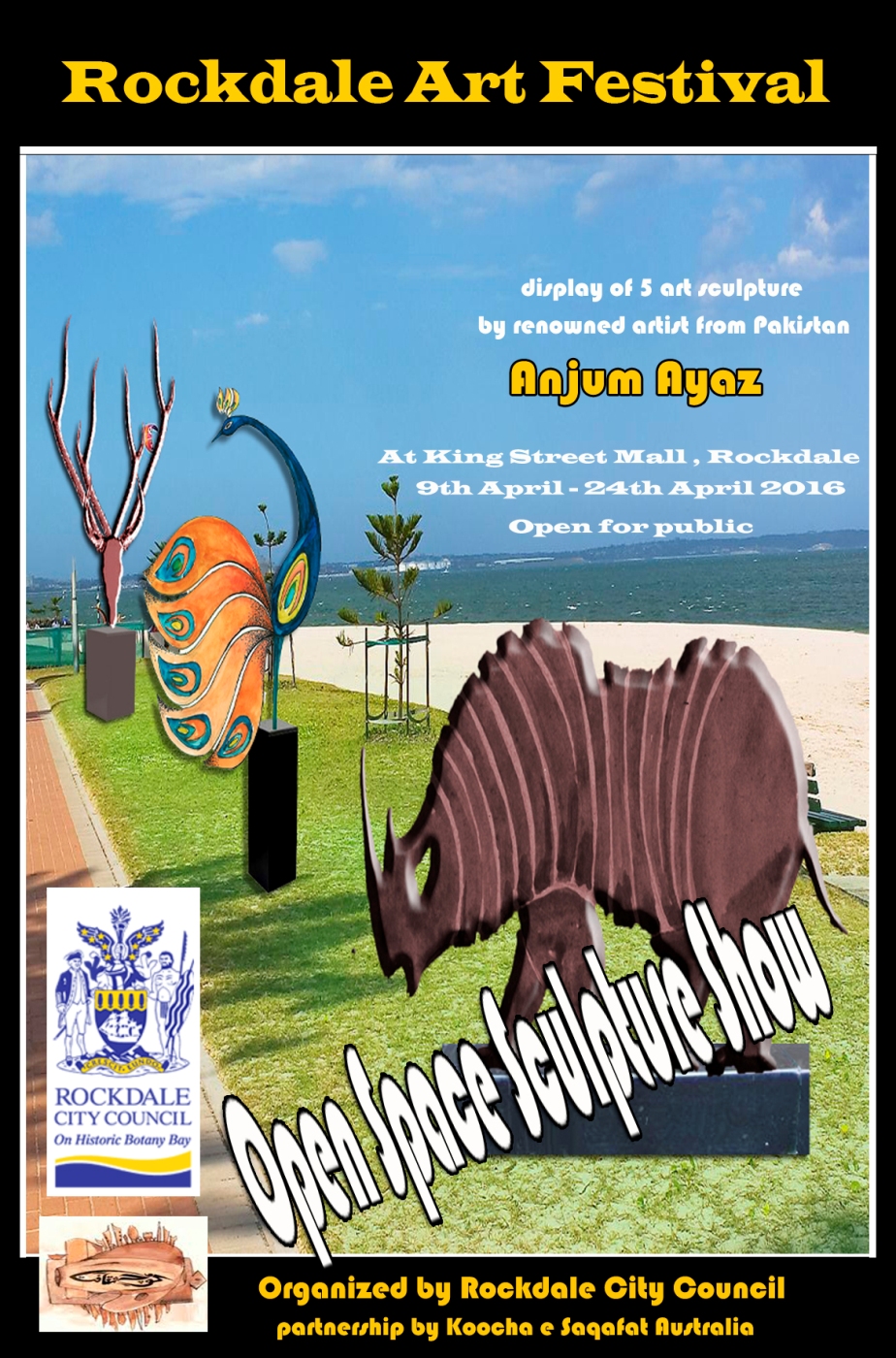 Anjum Ayaz (born 1949 in Amroha, India) is a Pakistani sculptor, theatre director, painter and actor. His work is made up of stone and mixed materials for specific large size sculptures for public, beaches and gardens. His work has been exhibited in Montreal, Paris, Marseille, Tokyo, Dubai, New York, Beijing, Holland, Germany, Singapore, Sydney and regularly in Pakistan for the past 30 years. He has also participated in 25 groups and solo sculpture shows.

He started his education from National College of Arts 1965-1967, then moved to Karachi and joined Karachi School of Art and graduated in Fine Arts in 1970. He Worked as an Artist/Designer for Pakistan tourism development corporation from 1971-1978.