The annual fundraising dinner of Benedict Barkat Foundation was held at St Joseph's Catholic Church Newtown, on 2nd November 2013. About 110 people attended the event which started at 7 pm in the church hall. While the entrees were served the event started with a presentation by the parish priest Fr Peter Maher, who shared his experiences of his trip to Pakistan in May 2013 earlier this year. 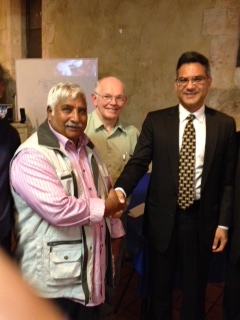 The presentation was followed by a speech by the chief guest of the evening Mr Abdul Aziz Uqaili Consul General of Pakistan. Mr Aziz appreciates the work of Barkat foundation in Pakistan. He also presented Book of Churches in Pakistan to the director of the foundation Mushtaq Barkat. 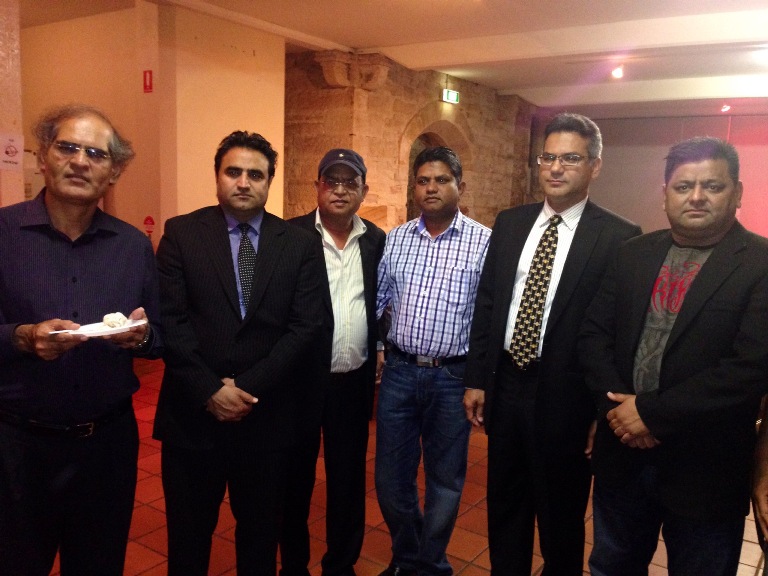 Dinner was served at 8pm and a short speech was made by the president of Pakistan Association Hafiz Shahid Iqbal. People also enjoyed Pakistani Karaoke while having dinner. The evening was closed with a raffle drawn at the end. Benedict Barkat Foundation is very grateful for the support and kind donations given.

Benedict Barkat Foundation is very thankful to all our sponsors: 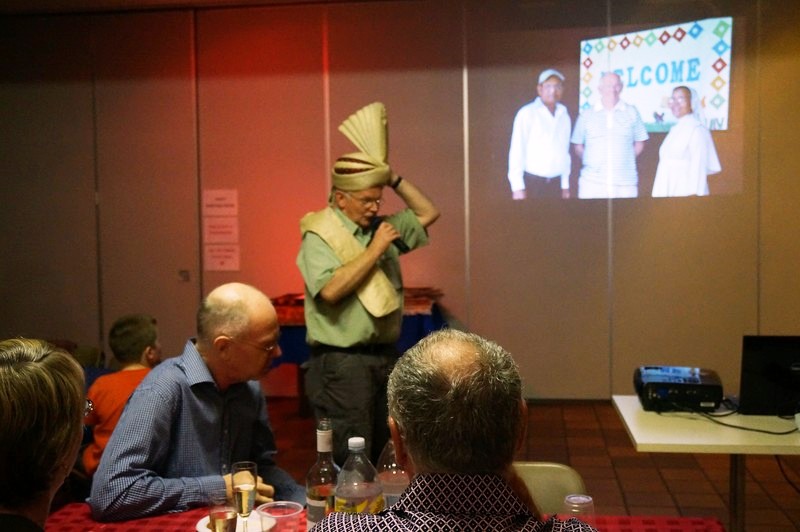 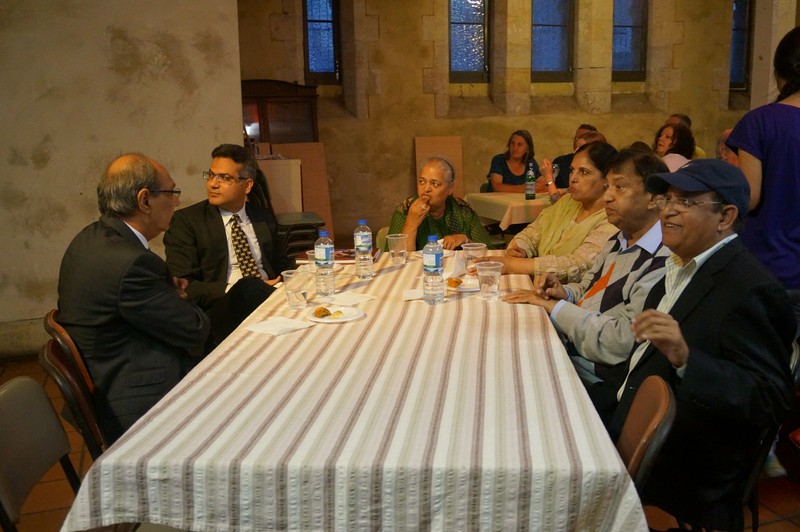 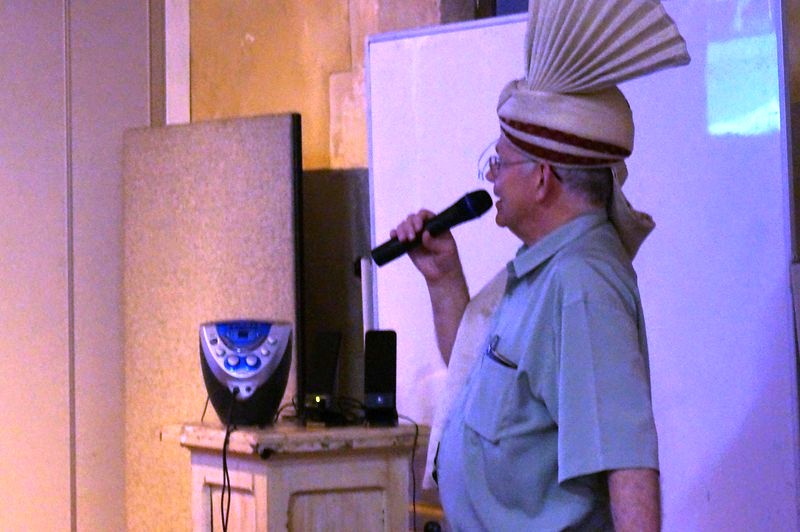 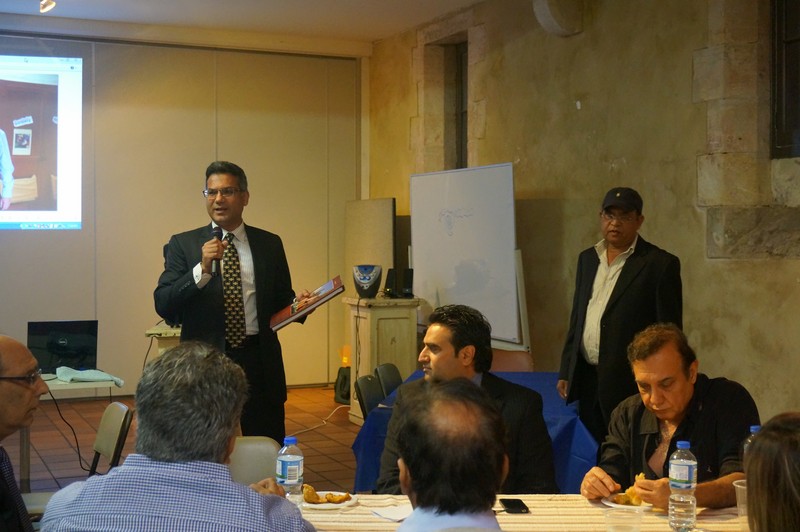 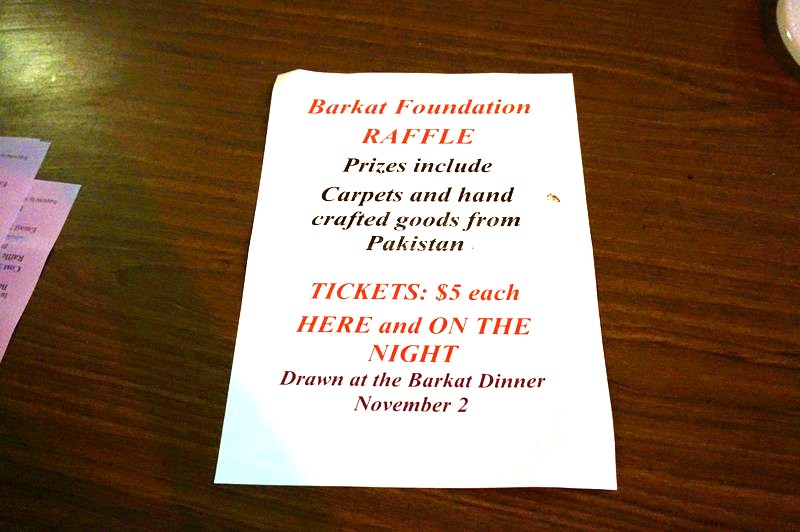 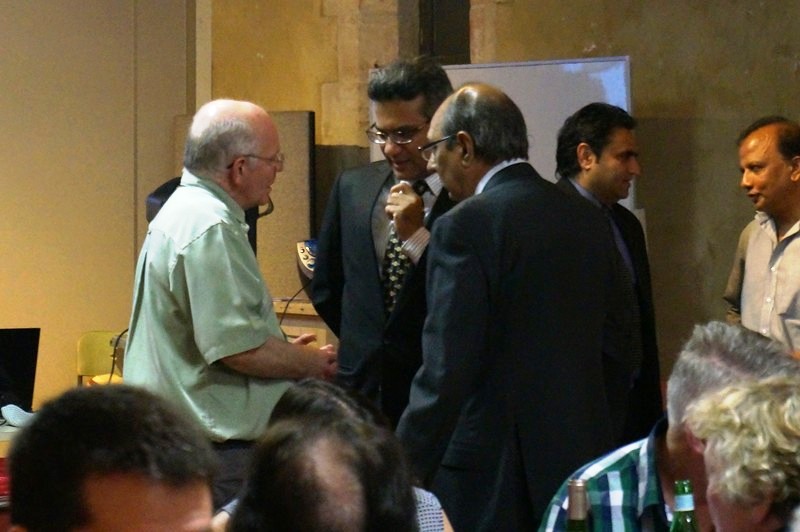 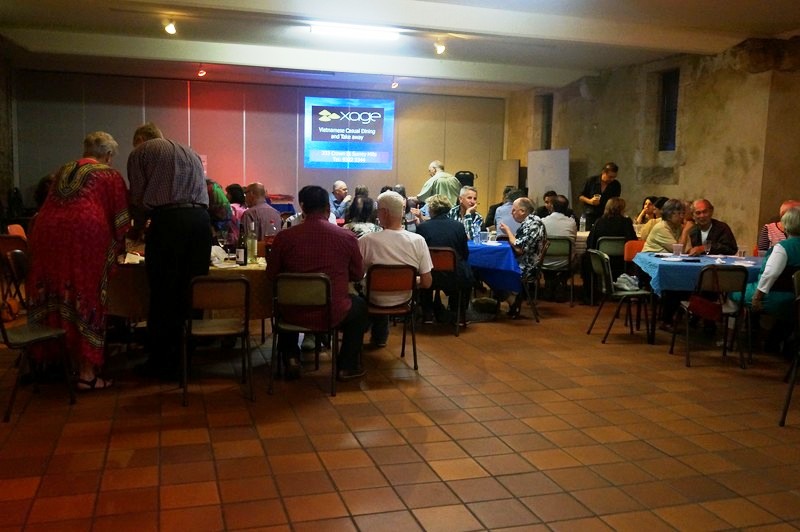 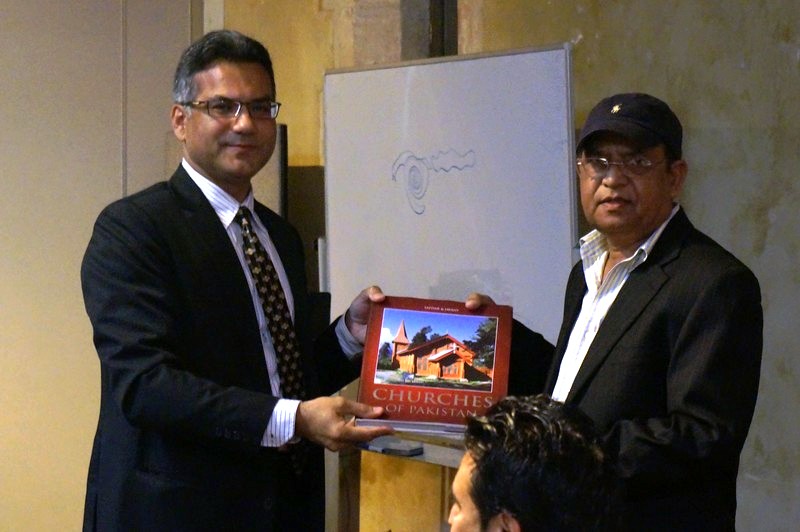 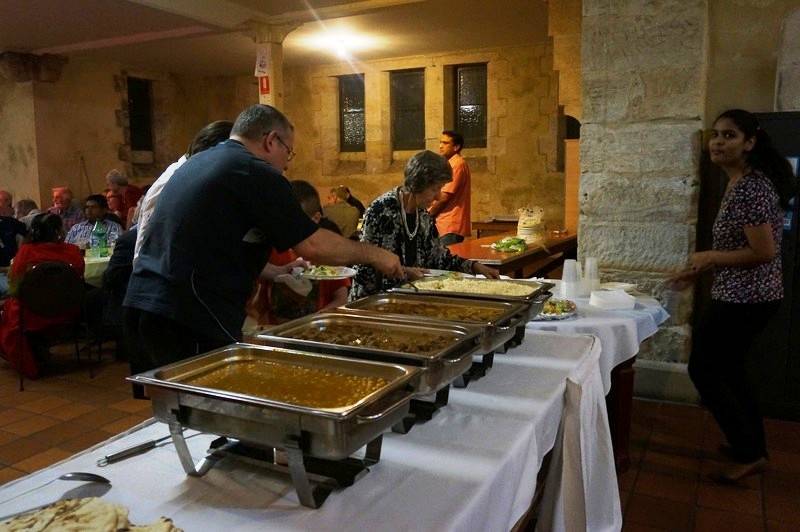 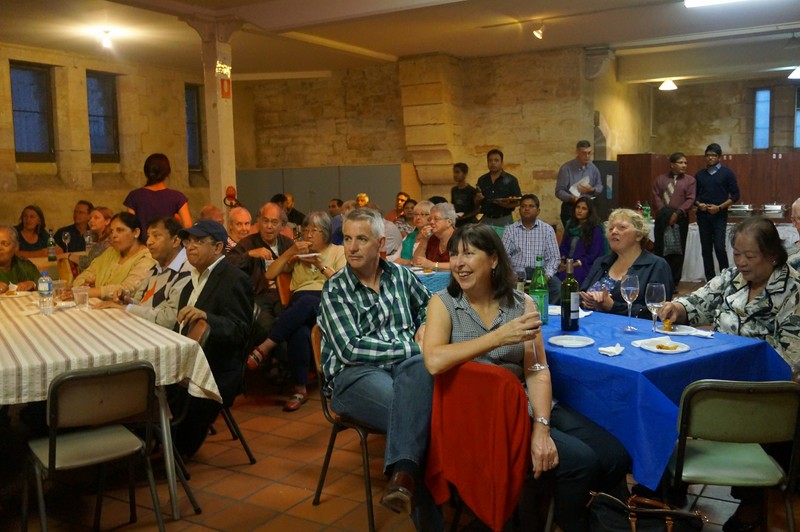