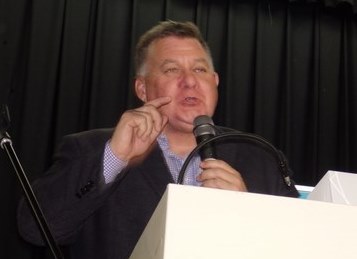 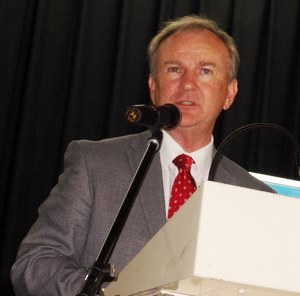 A few important speeches captivated the audience. Hon Kevin O'Connolly conveyed best wishes of the Premier Mike Baird to SAMAA. He applauded SAMAA's volunteers in providing services to the elders and encouraged the community to support SAMAA in its efforts of building its own aged care facility. 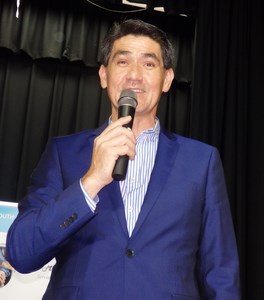 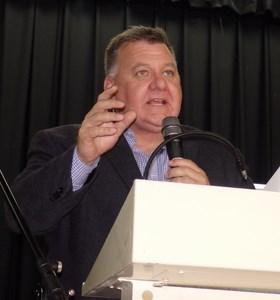 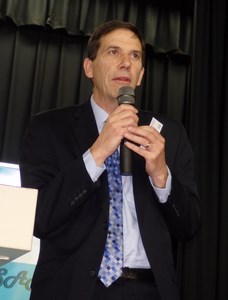 Steve Teulan described services Uniting offers and its particular emphasis of working with communities of from Multicultural backgrounds. He expressed the strong desire of working with SAMAA in offering various services to South Asian Muslim elders including Social support programme and Home care services. Uniting had also set up a stall in the hall with information brochures of various services where elders collected some useful information. 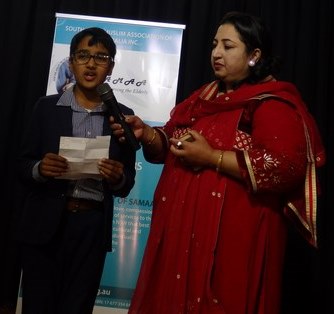 The fund raising began with an emotional presentation by a young boy Ali El Syed depicting the difficulties of old age in an extremely emotional manner which brought tears to many eyes. 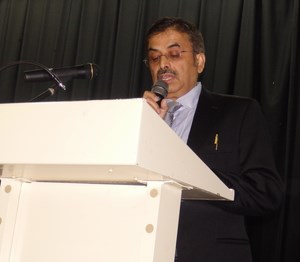 Mr Zahid Jamil, in launching fund raising programme, described serious challenges in building an aged care facility for South Asian Muslims. While Australian Government does offer grants to build aged care facility to the ethnic communities, however it will only happen if the community owns its own land. Once land is owned, the government would generally give half of the construction cost. It is estimated that SAMAA would need a minimum of 2 million dollar to buy the land. A 50 bed facility would need $10 million i.e. $200,000 per bed, in construction cost. The government will grant $5 million, being 50% of the construction cost and other $5 million will have to be raised by the community. Mr Jamil emphasized the need of more generous donations from community members if this dream is to be realised. SAMAA will otherwise continue to run its volunteering programmes and offer other services with the support of Aged Care providers. 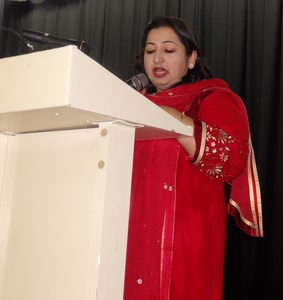 The fund raising was conducted by Mr Fasihuddin Khan, Mrs Shaheen Firdous and Syed Afzal Hussain accompanied by many volunteers on the floor. 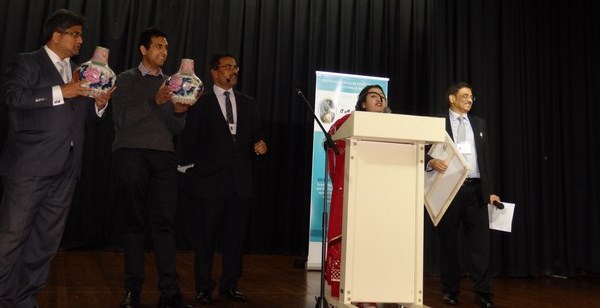 The attendees were generous in their donations to support SAMAA’s programmes . South Asian Muslim Association of Australia is listed as a public benevolent institution and donations to SAMAA are Tax Deductible.A souvenir was published to mark the event with the support of sponsors. Two seniors Dr Noorjahan and Mrs Tanveer Rizvi launched the souvenir to celebrate SAMAA’s seven years journey and achievements. 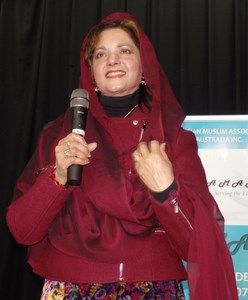 The famous Sydney singer Shagufta Zia recited a Hamd to commence the programme and later in the programme she sang several other numbers from her latest album.Dr Ahad Khan, in his vote of thanks, thanked sponsors, volunteers, guests and community members for their support to SAMAA. 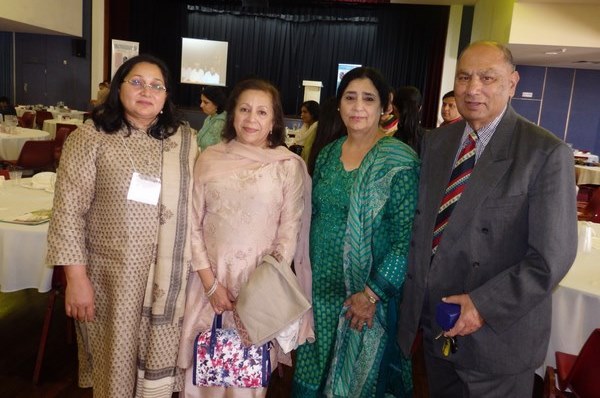 Mr. Riaz Malik of Wollongong and other guests at Lunch of SAMAA

The audience enjoyed the South Asian cuisine. The event also provided elders an opportunity to meet their contemporaries and other community members. 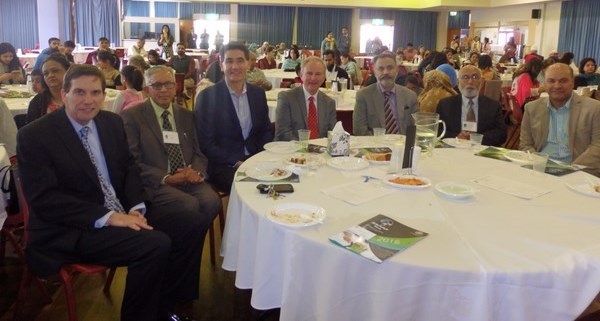 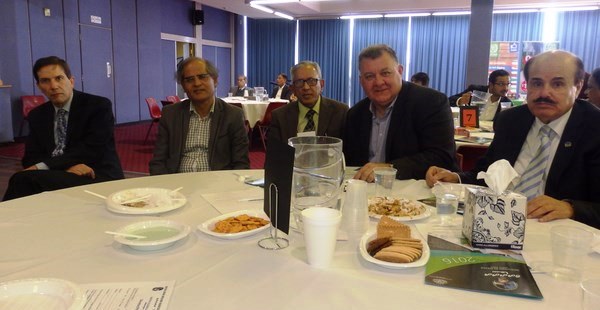 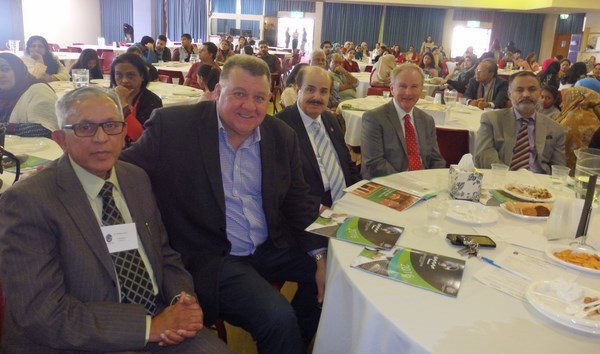 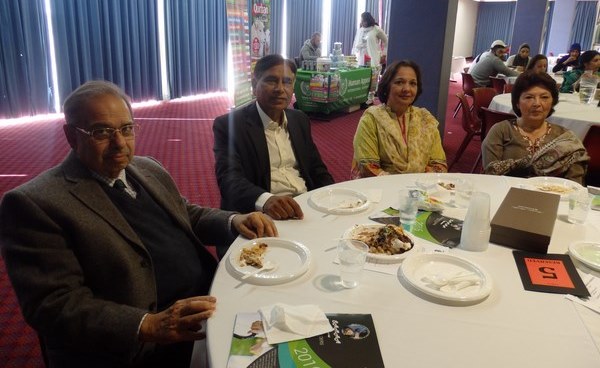 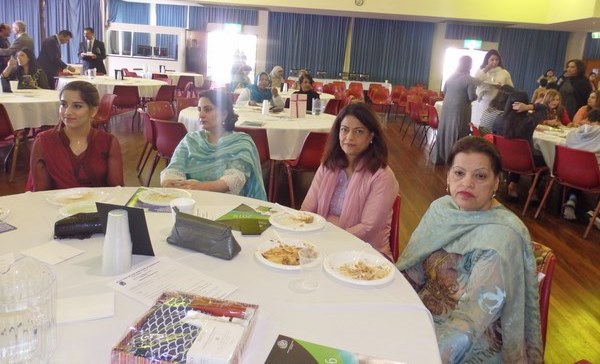 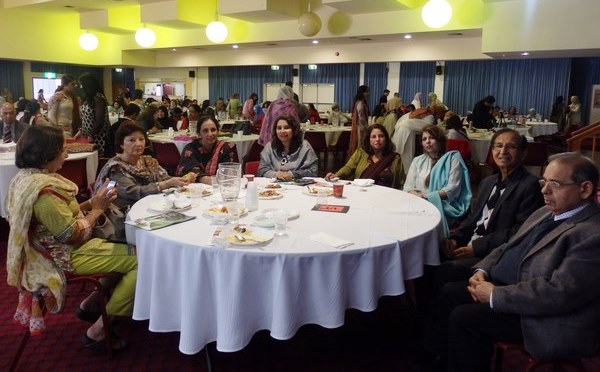 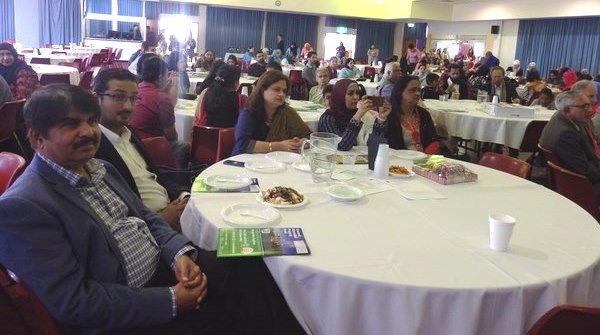 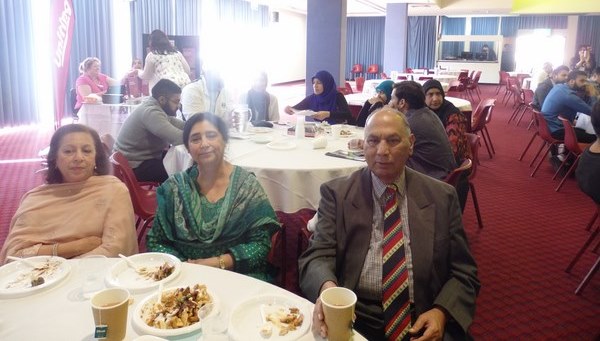 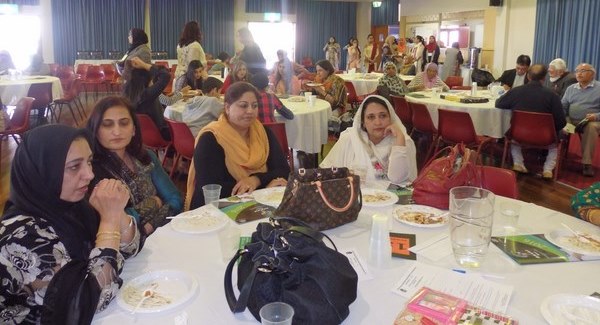 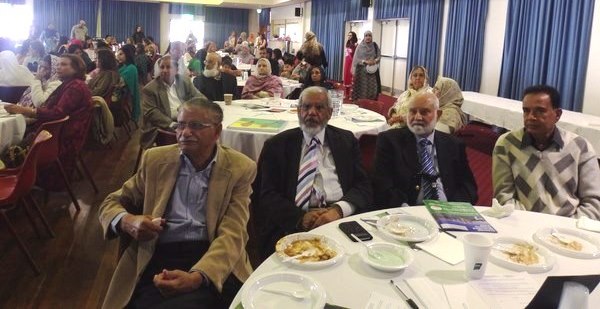 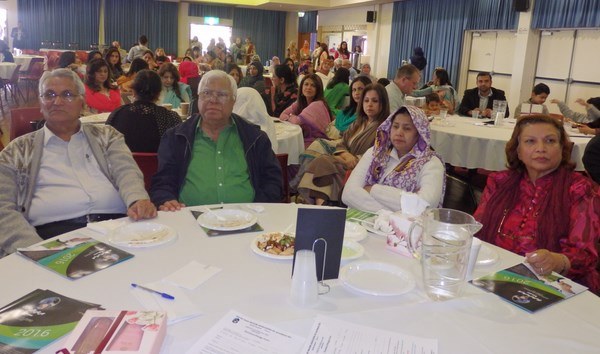 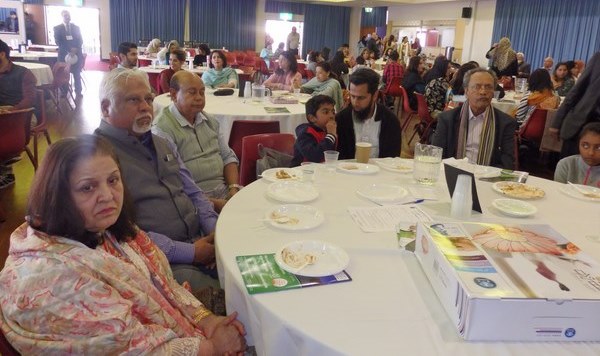 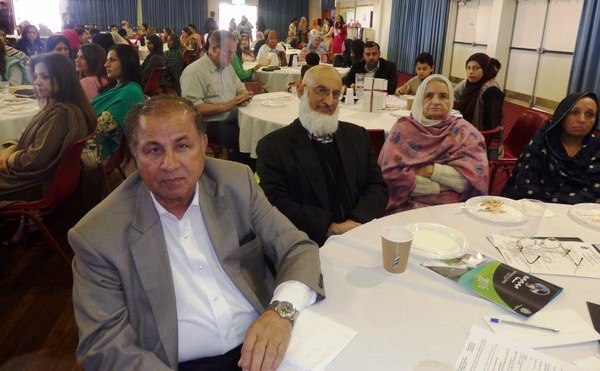 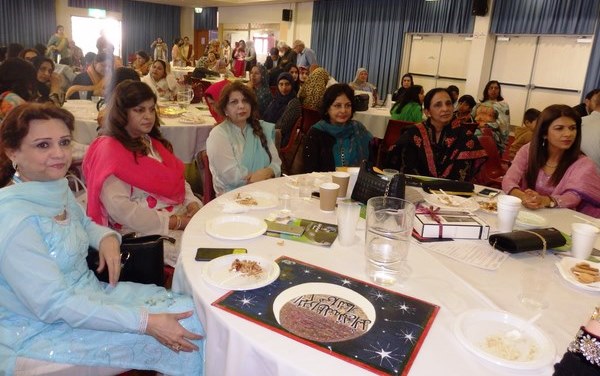 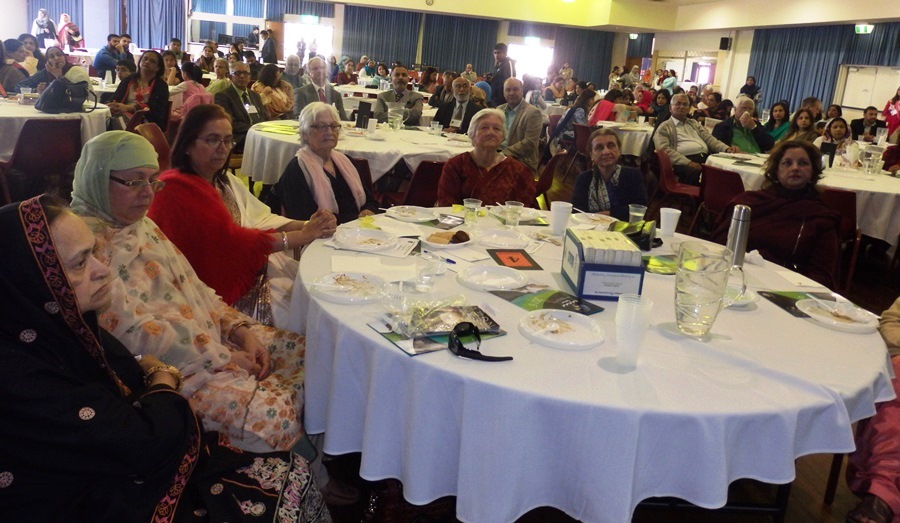 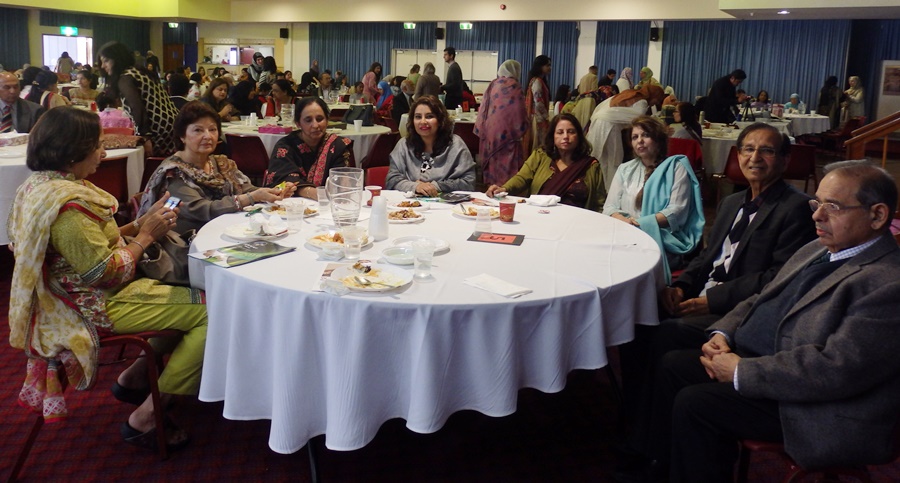