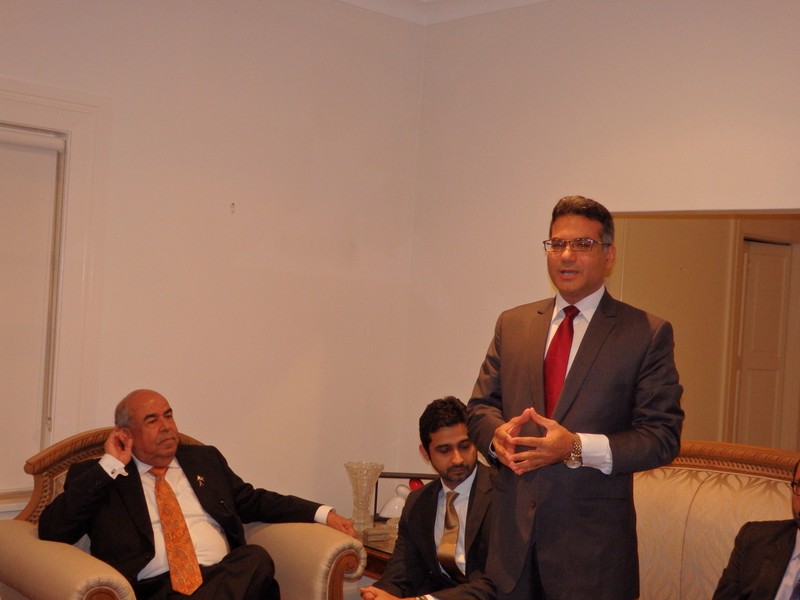 On Monday, 28th April 2014, The Consul General Mr. Abdul Aziz Uqaili hosted a dinner in honour of the Towel Manufacturers Association (TMA) Trade delegation. The dinner was held at his Residence Mosman Sydney.
The Consul General Mr. Abdul Aziz Uqaili spoke of the objective of the mission and thanked the assistance of the Pakistan Australia Business Council and finally the head of the delegation Mr. Mehtab Uddin Chawla spoke not just about his visit and the affection shown to him from the Pakistani community here compared to other overseas missions he has visited but also about Pakistan and we as foreigners are all Ambassadors for Pakistan and our actions are the way the western world views Pakistan in its perceptions. 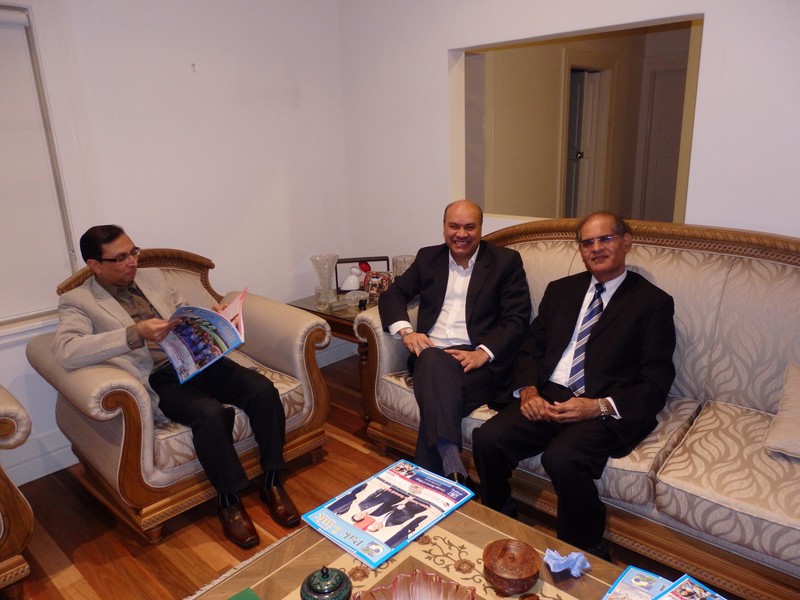 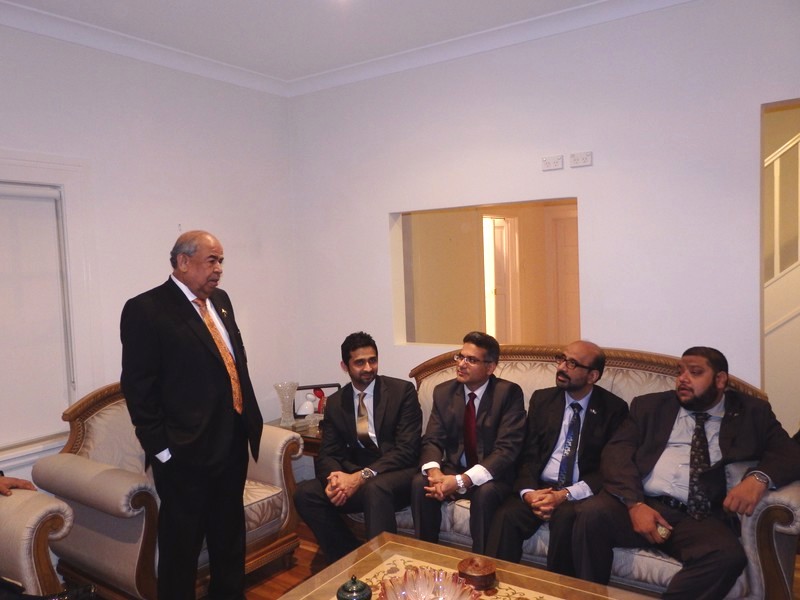 The leader of the delegation Mr. Mehtab Uddin Chawla thanks Consul General for his hospitality and business guidance. He compares CG and Consulate staff with other countries Pak Missions and declares Pakistan Consulate Sydney as a No:1. 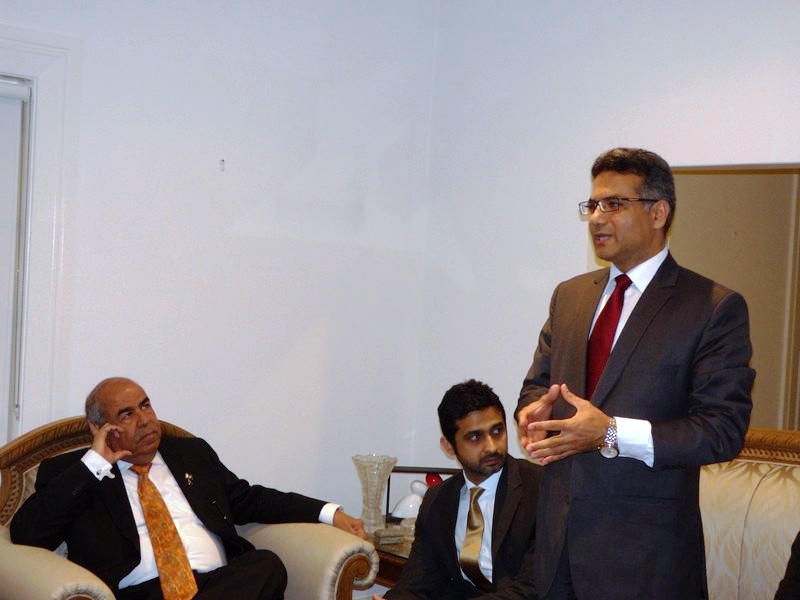 Host of the Evening and Consul General Mr. Abdul Aziz Uqaili welcomes Towel Manufacturers Association delegation and hope that their visit will be successful. He said that in recent years, Pakistani Exporters was focusing their business interest with USA and Europe but Now it is good that they are also giving importance to Australia & New Zealand.

Mr. Uqaili said that Pakistan Consulate is actually also Trade Commissioner Office and we are always trying introduce Pakistani imports in Australia, efforts to increased Pak- Australia Trade Relationship and provide professional Assistance and Australian Market Guidance. CG Abdul Aziz said that since he posted in Australia, he always wish that all Pakistani delegation who are specially coming here, they should get sufficient orders and build a face to face contacts for future business and I can say that I am almost successful in my mission. 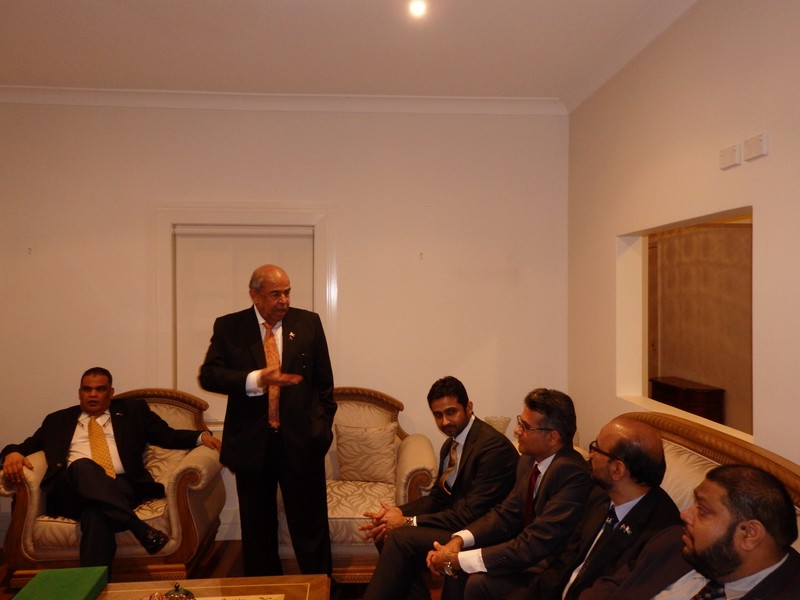 The leader of the delegation Mr. Mehtab Uddin Chawla 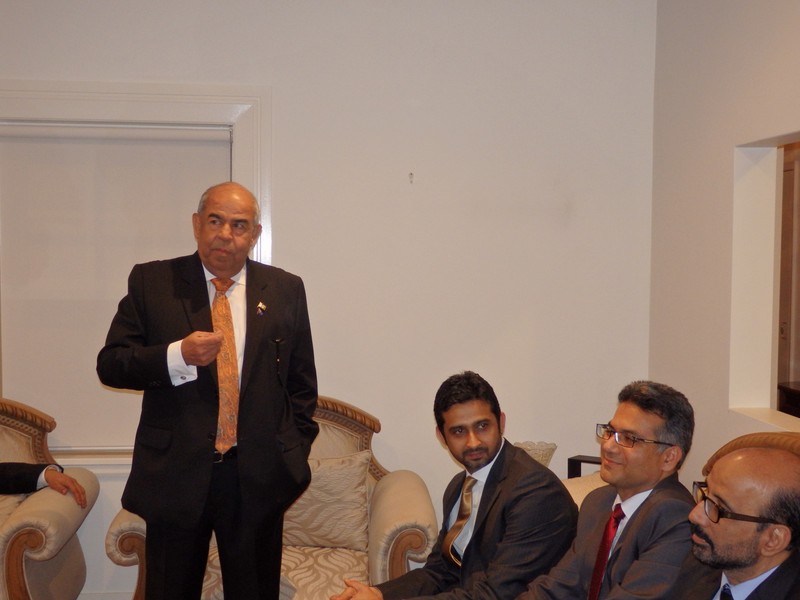 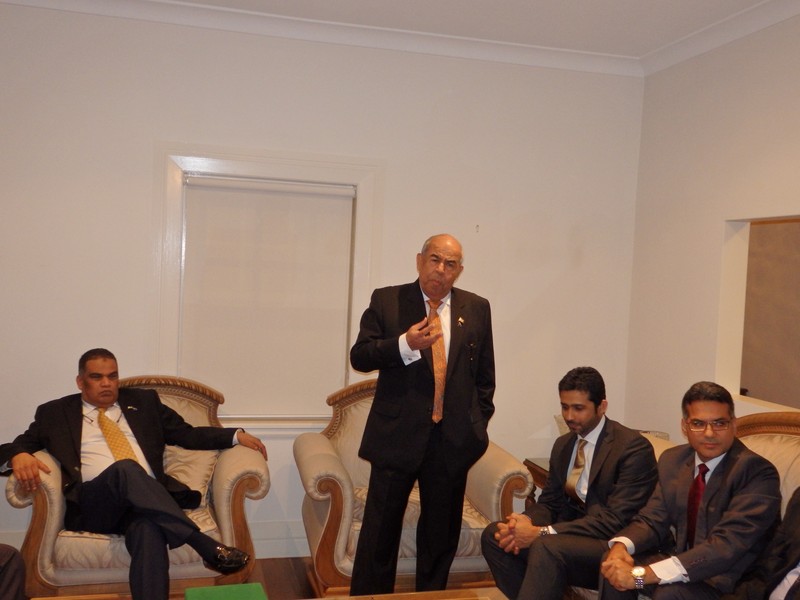 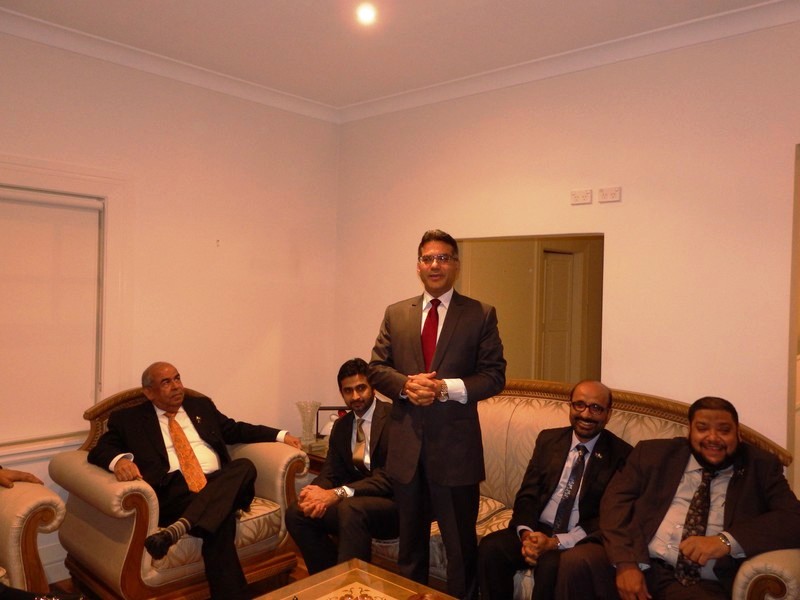 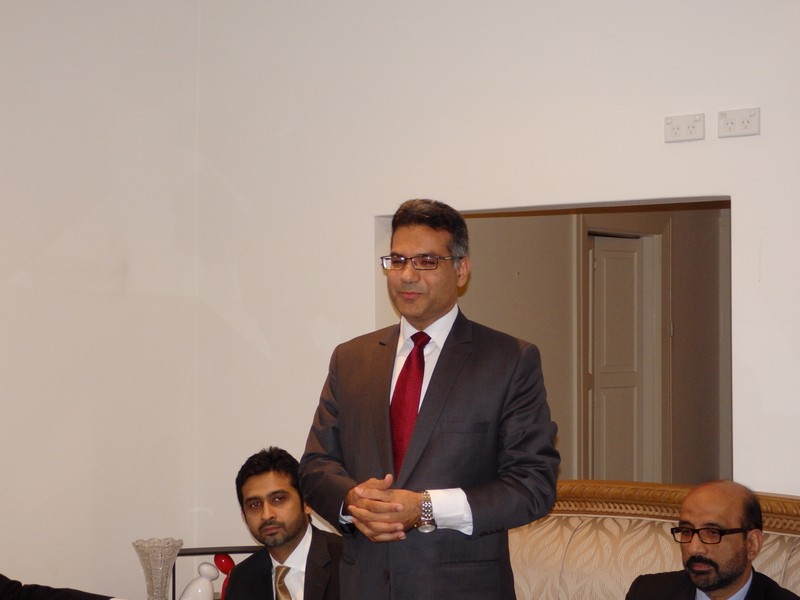 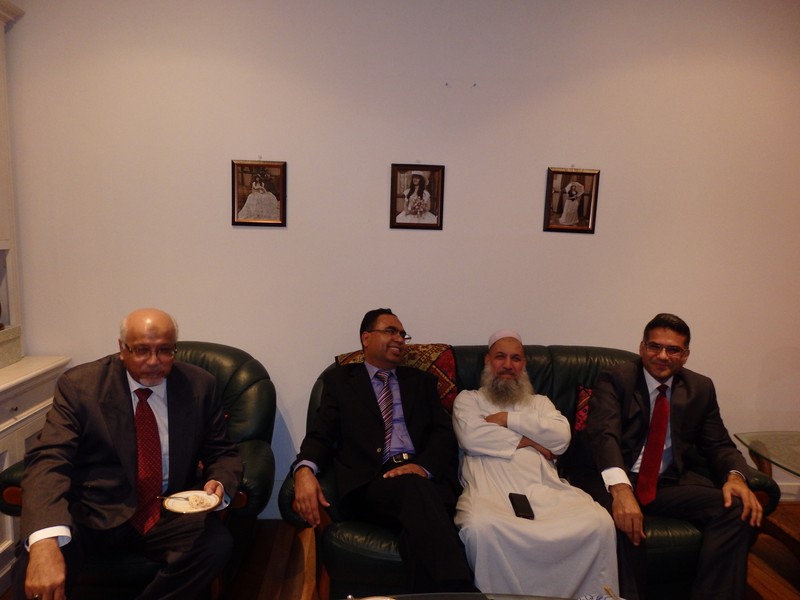 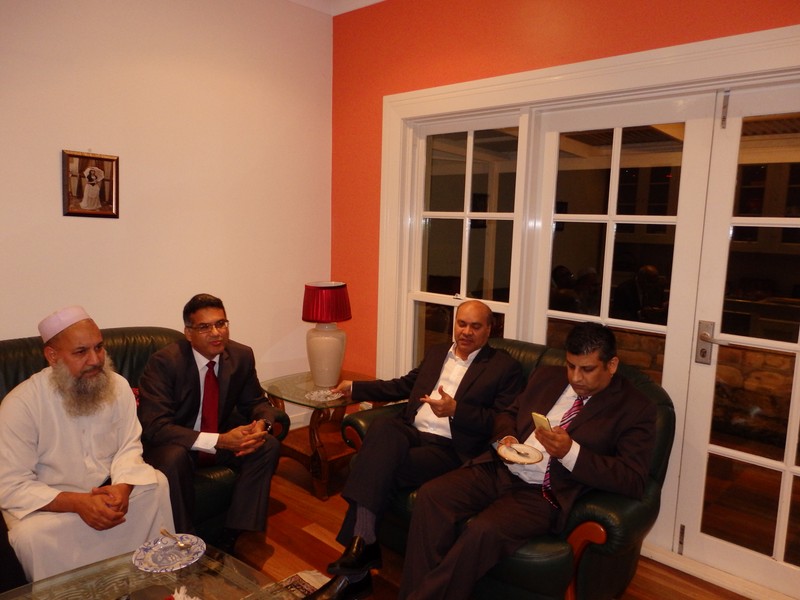 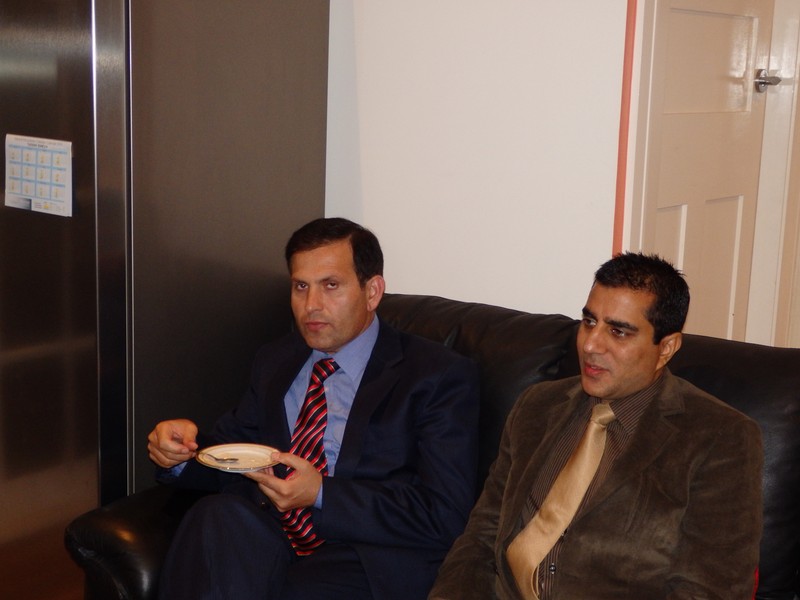 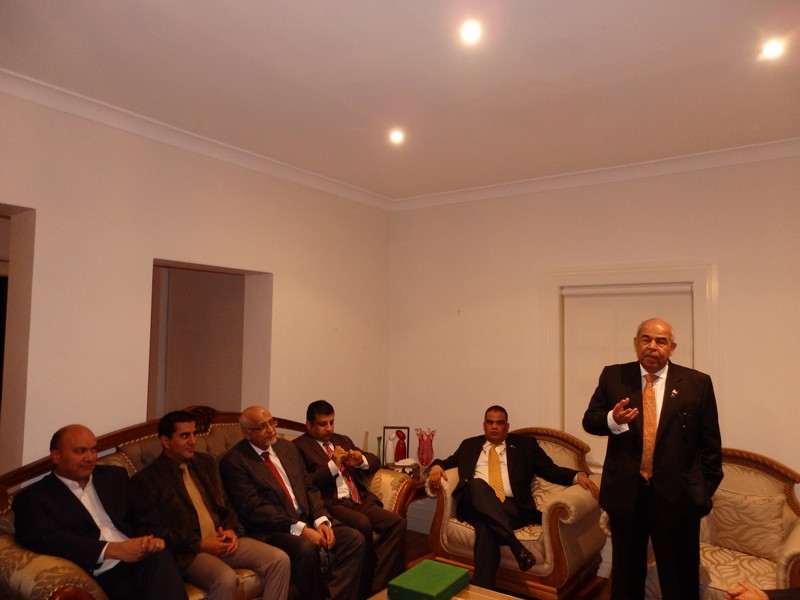 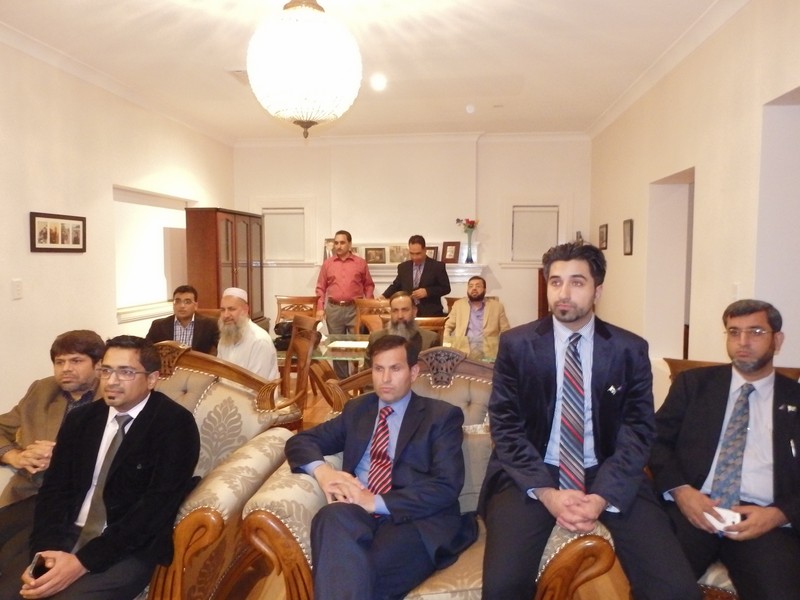