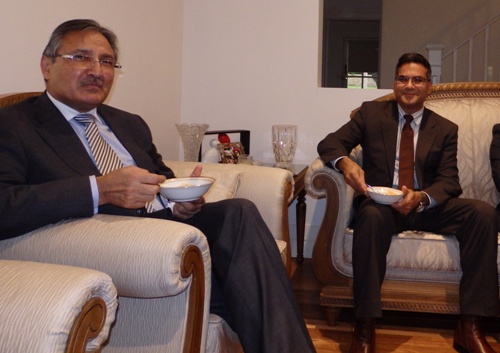 On Friday, 10th April 2014, The Consul General of Pakistan in Sydney Mr. Abdul Aziz Uqaili hosted a Farewell Evening High Tea in the honour of His Excellency Abdul Malik Abdullah, the High Commissioner for Pakistan in Australia, who is completing his 34 years diplomatic career and returning back to Islamabad. The gathering was arranged at “Pakistan House”, 5 Ryrie St. Mosman Sydney. 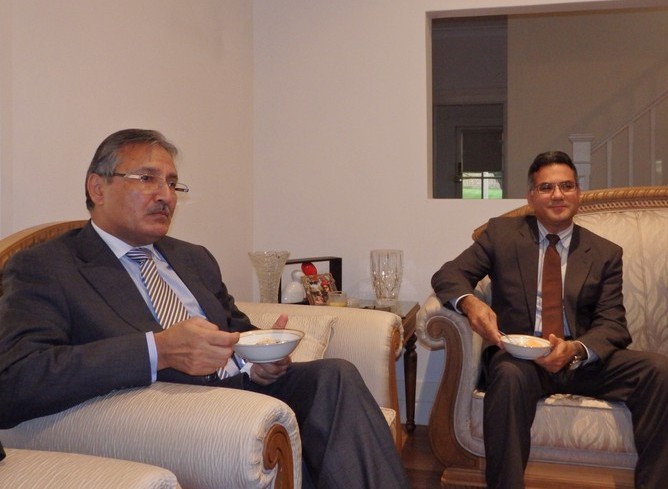 Mr. Uqaili lauded the services of Mr. Abdullah as a career diplomat and as the High Commissioner of Pakistan in Australia. He thanked him for his continued support and guidance to further boost bilateral trade ties between Australia and Pakistan as well as to improve the consular services in Pakistan’s Missions in Australia. In the end, Mr. Uqaili presented a Pakistani handicraft (Thari Khes) to Mr. Abdul Malik Abdullah to conclude the brief programme. 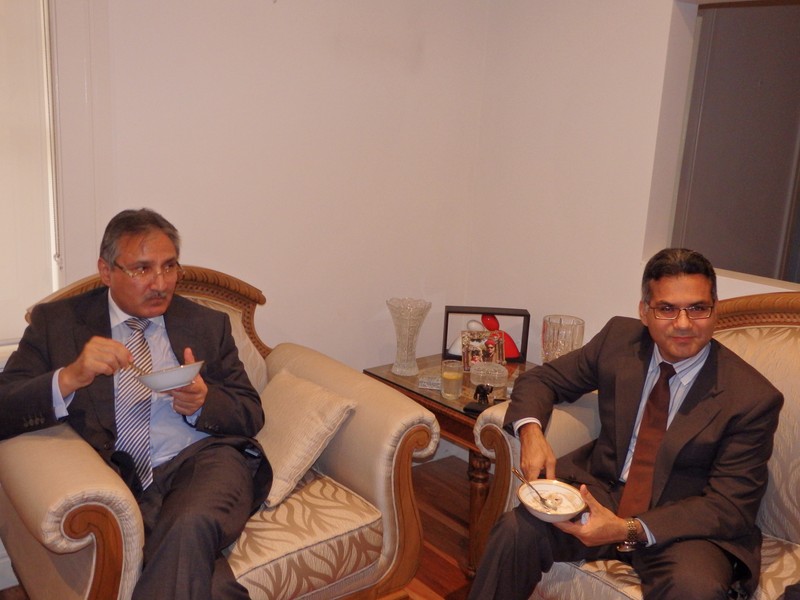 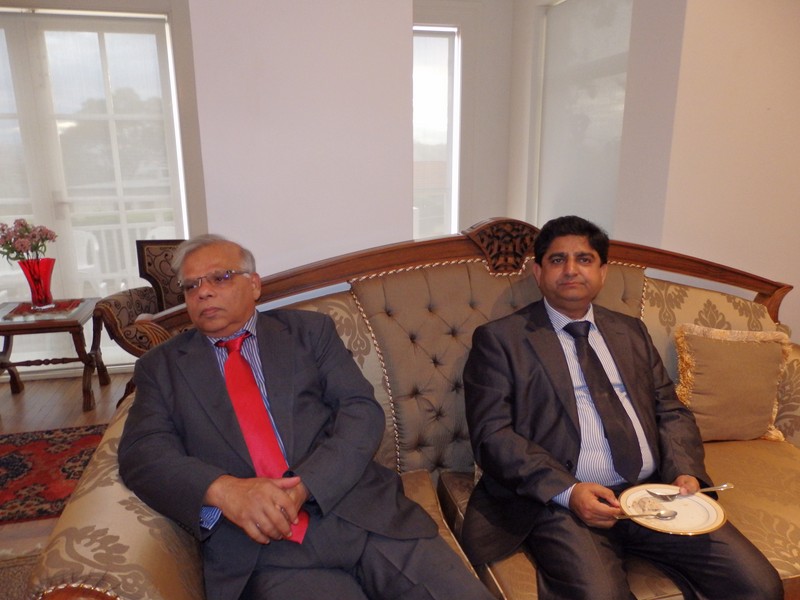 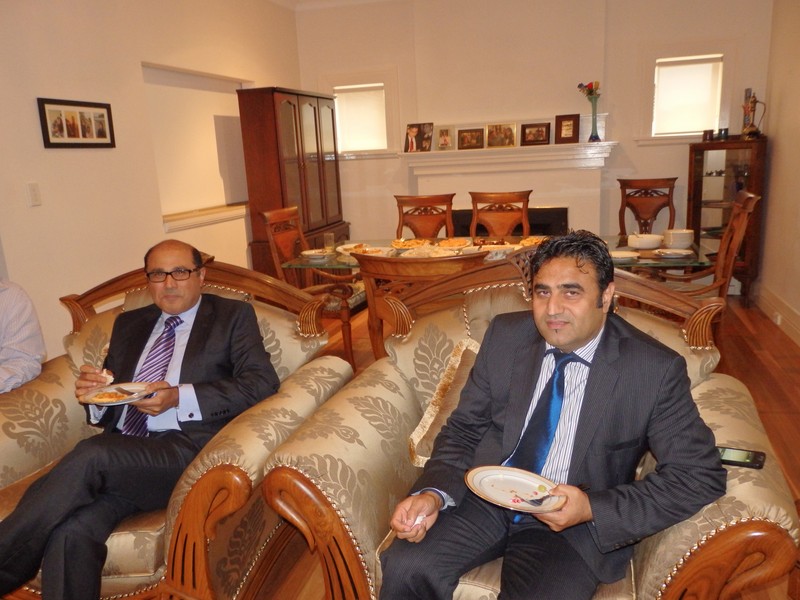 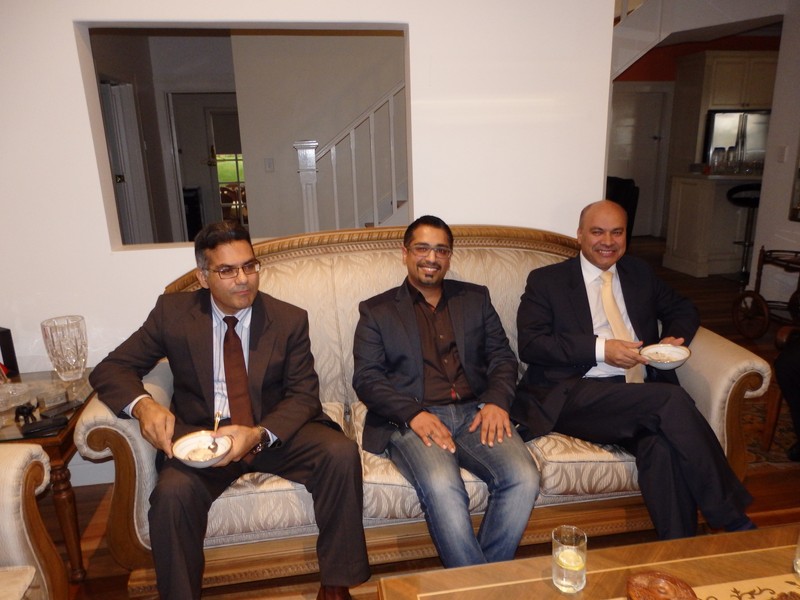 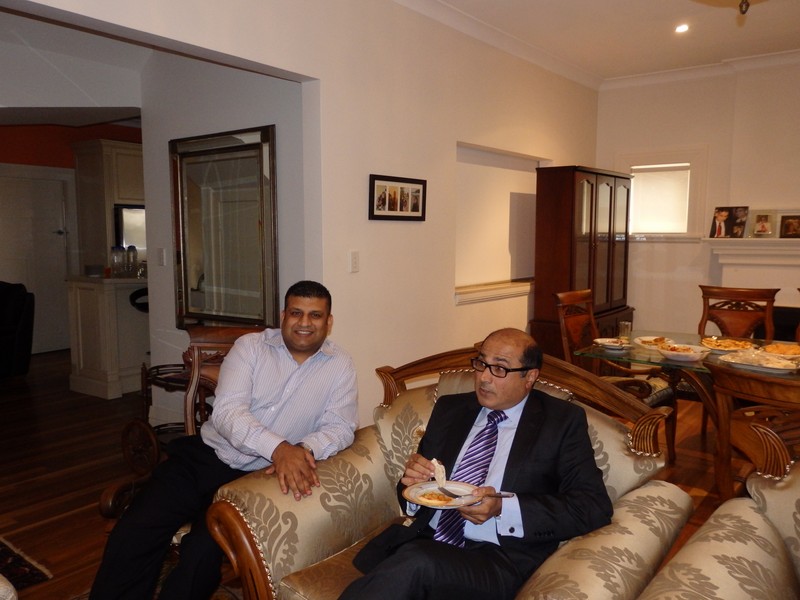 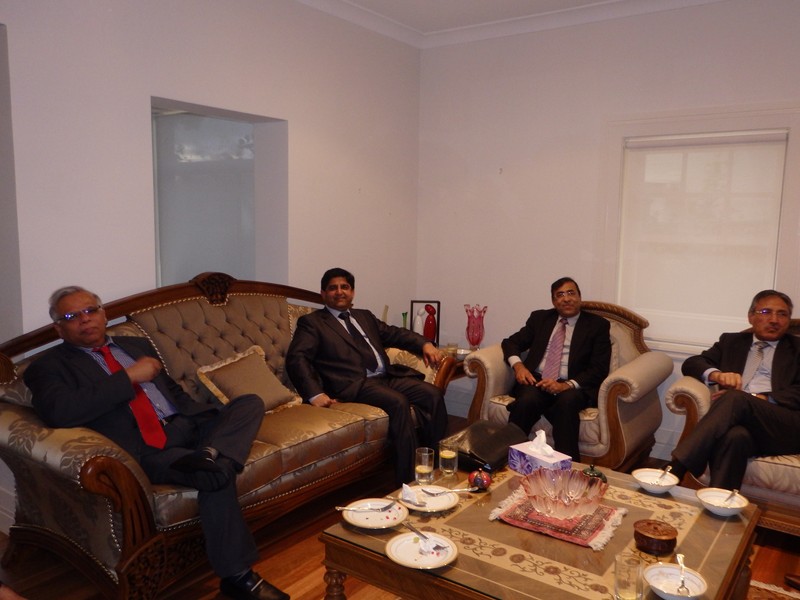 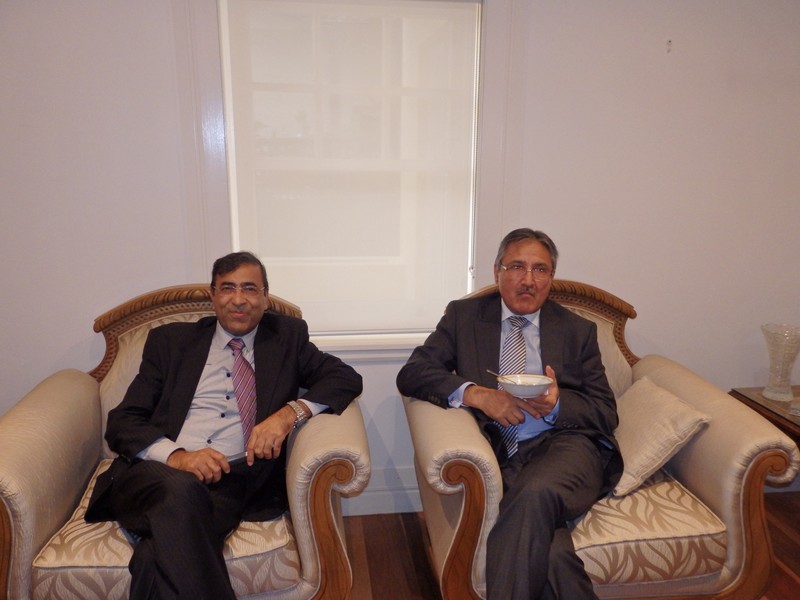 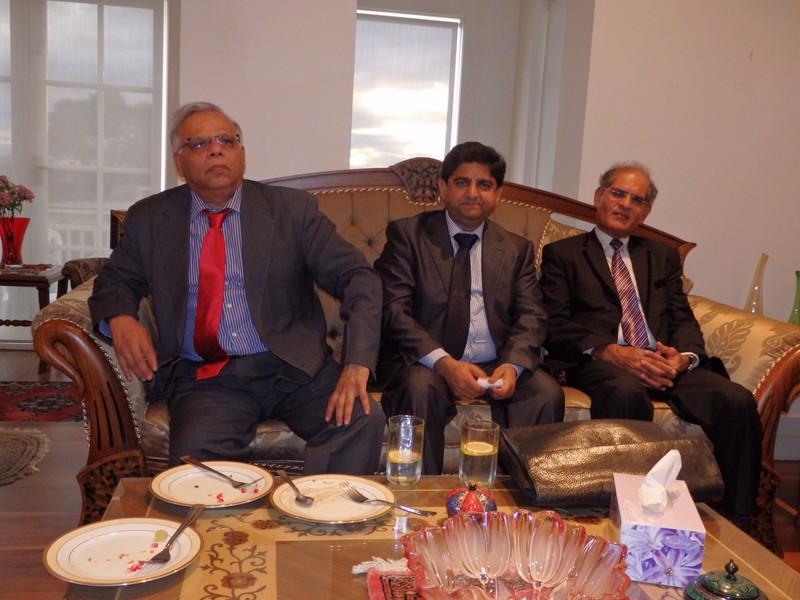 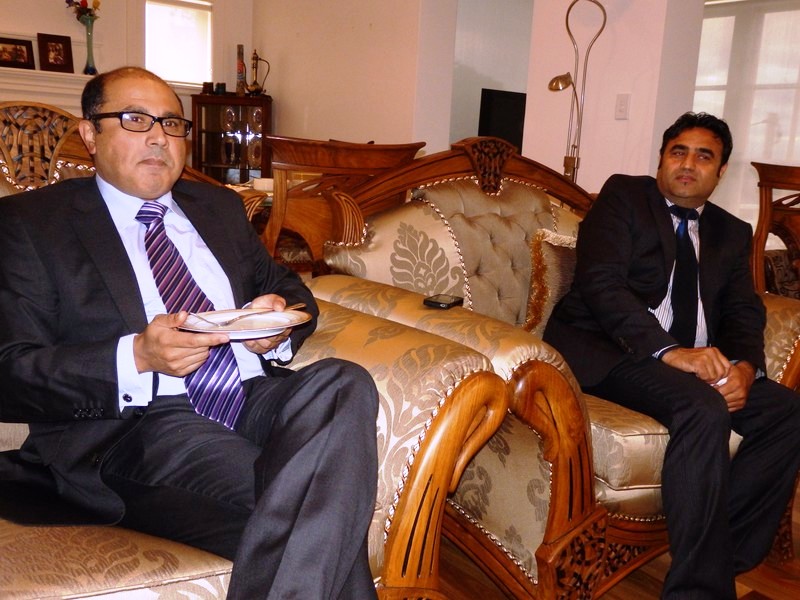 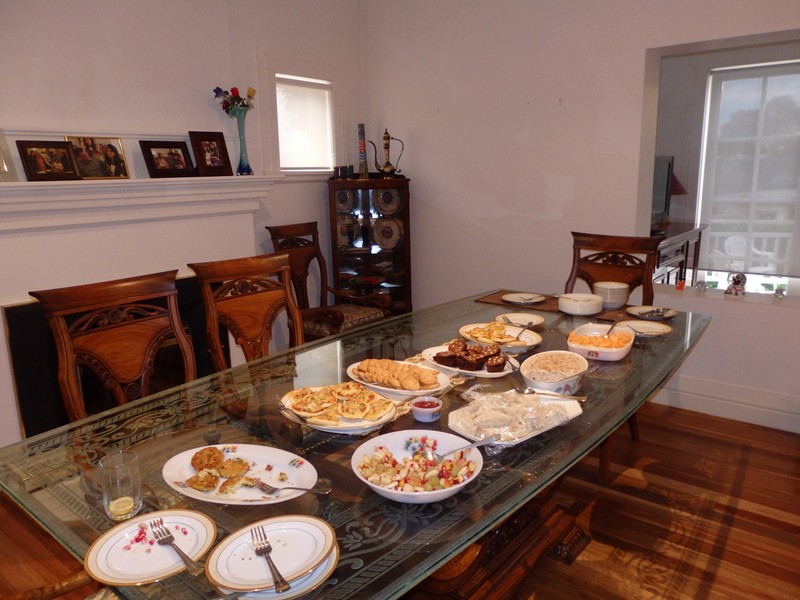 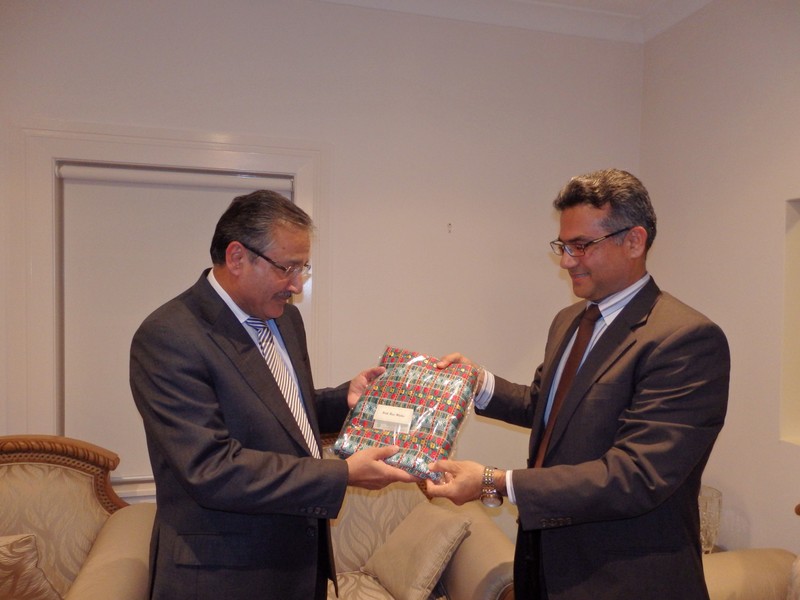 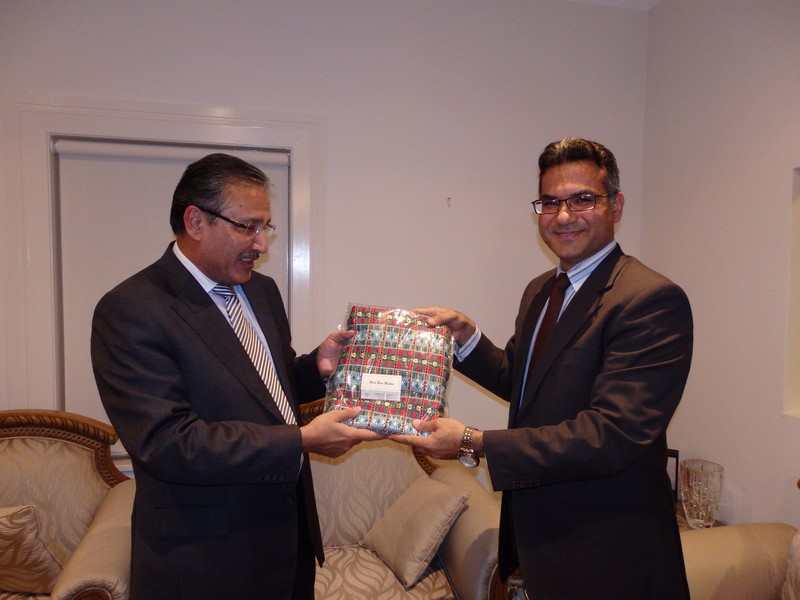 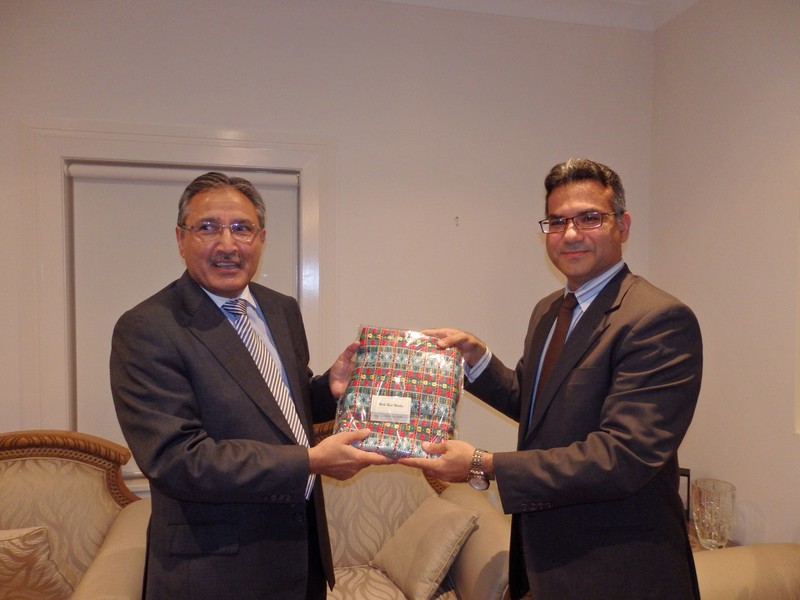