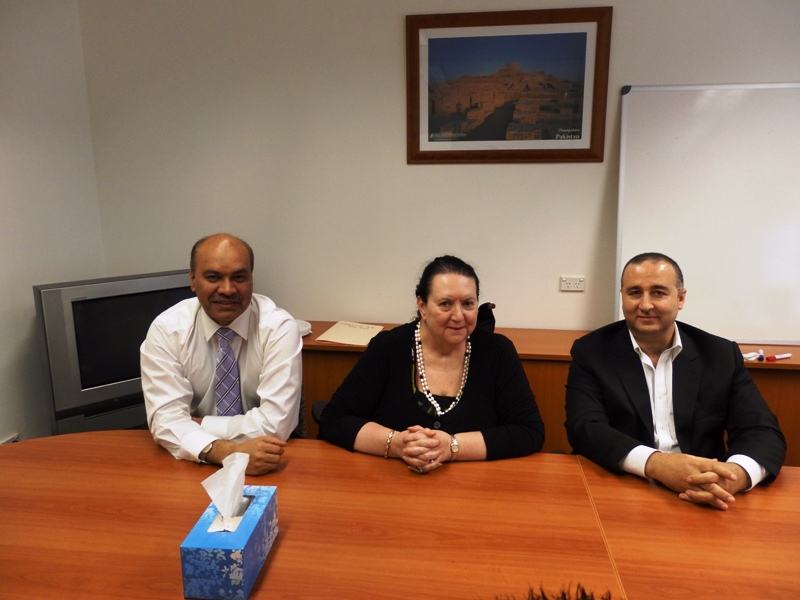 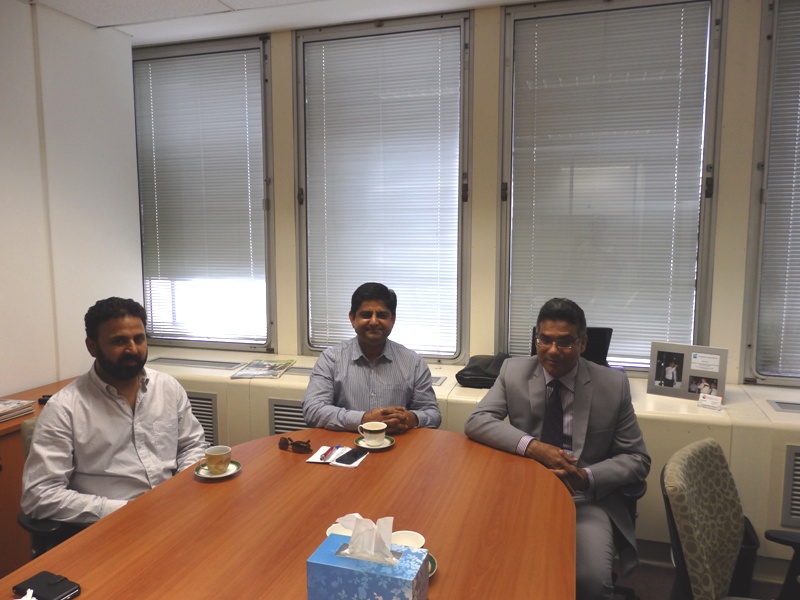 Delegation purpose of visit to Pakistan was to deliver over 500 wheelchairs to Pakistan to help those kids that need Wheelchairs most. The wheelchairs will provide them the important freedoms that mobility provide and hopefully improve their living standard. 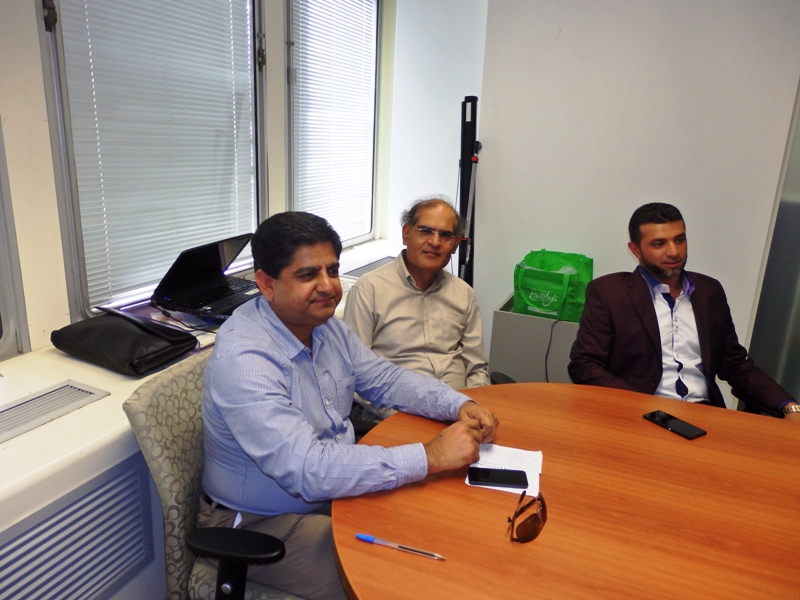 Mr Shaoquett Moselmane informed that with the support of the Consulate General of Pakistan and in particular, the help of Mr. Abdul Aziz Uqaili and Shifaat Kaleem the tour was very useful. The arrangements for the tours, Edhi and Alkhidmat Foundations were also in place with the help of Mr Iftikhar Rana, President PABC, Mr Hamid Khan and Mr Wajahat Rana. 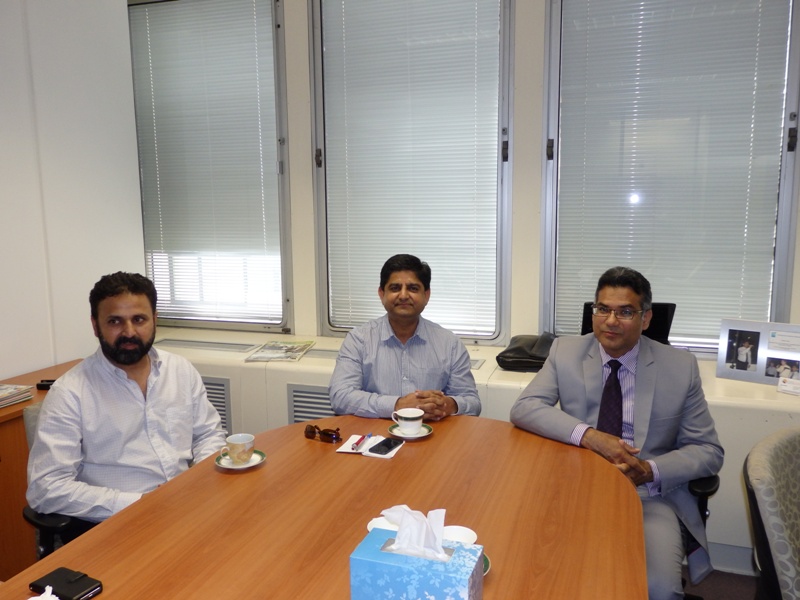 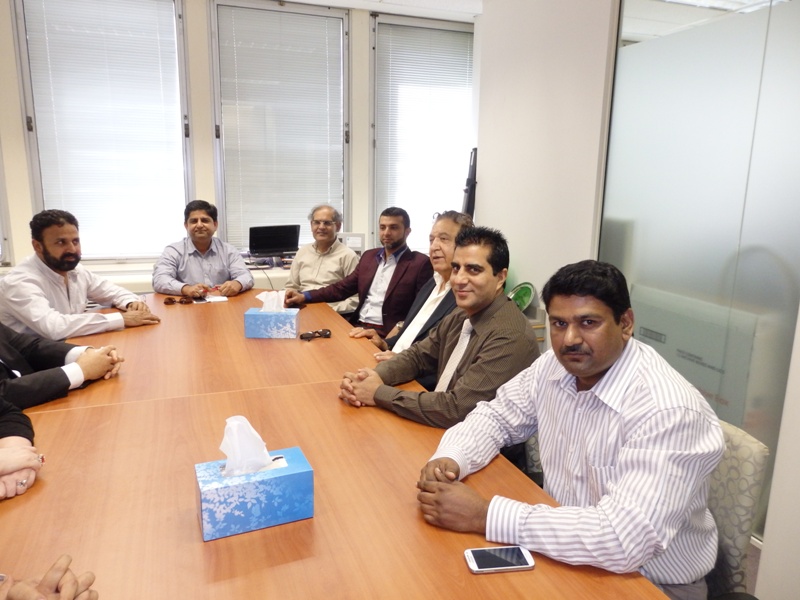 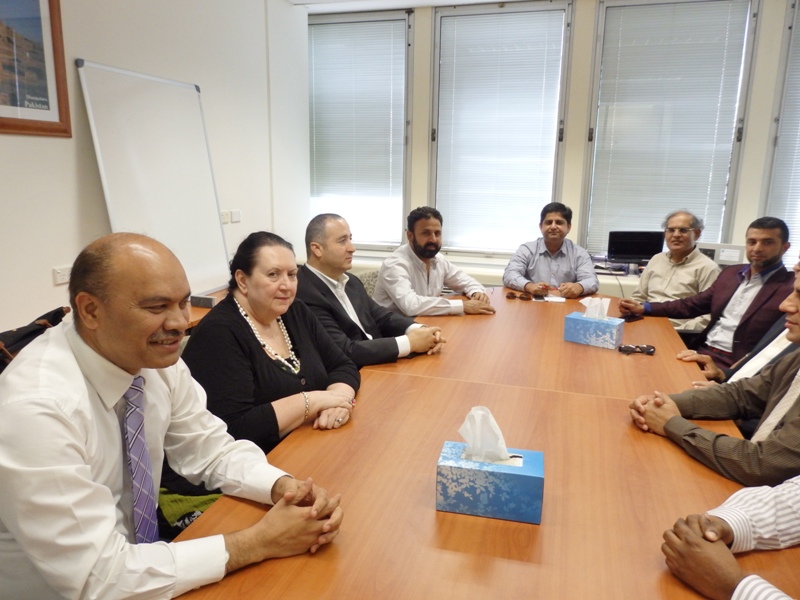 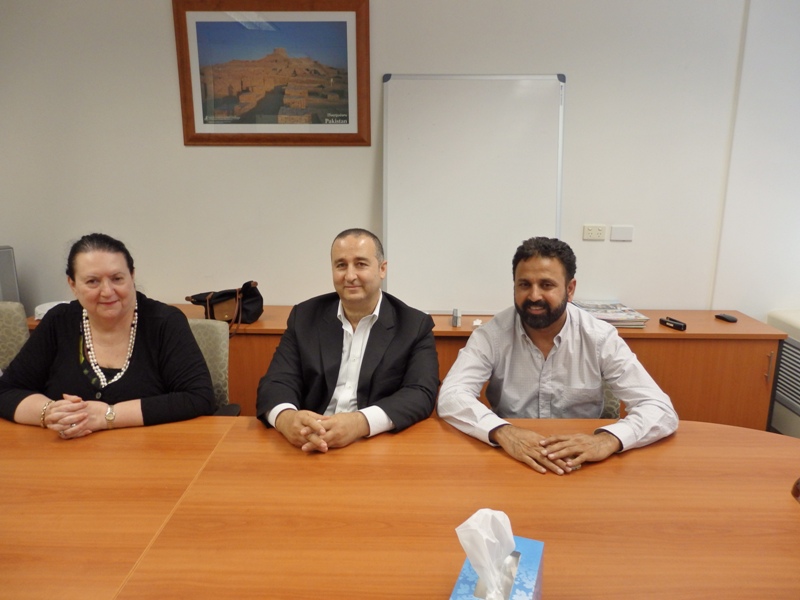 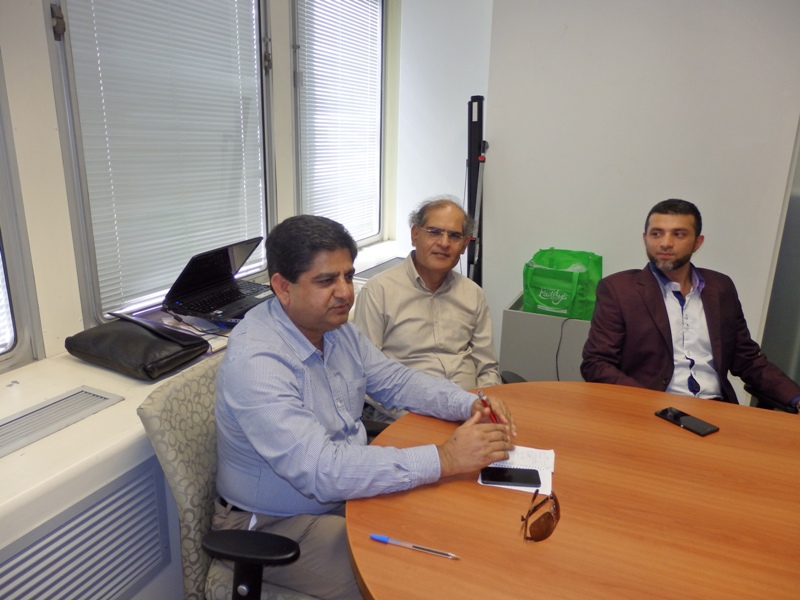 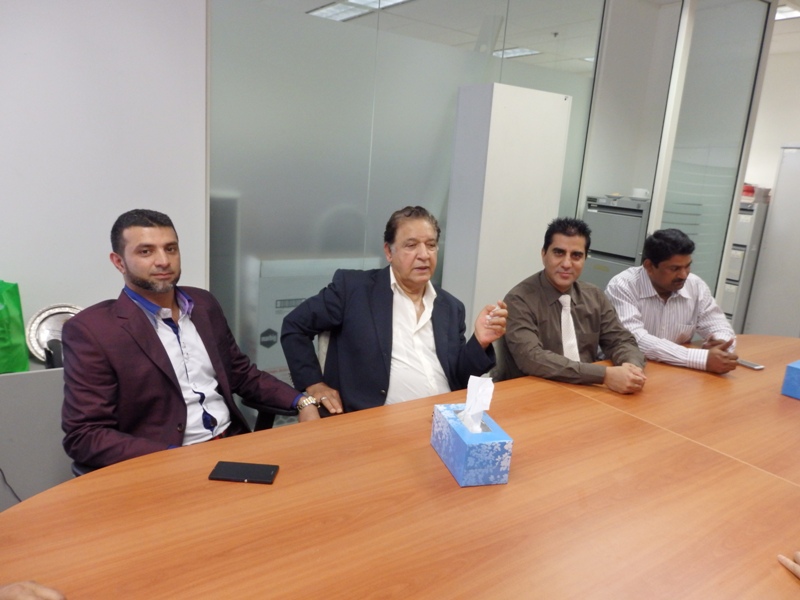 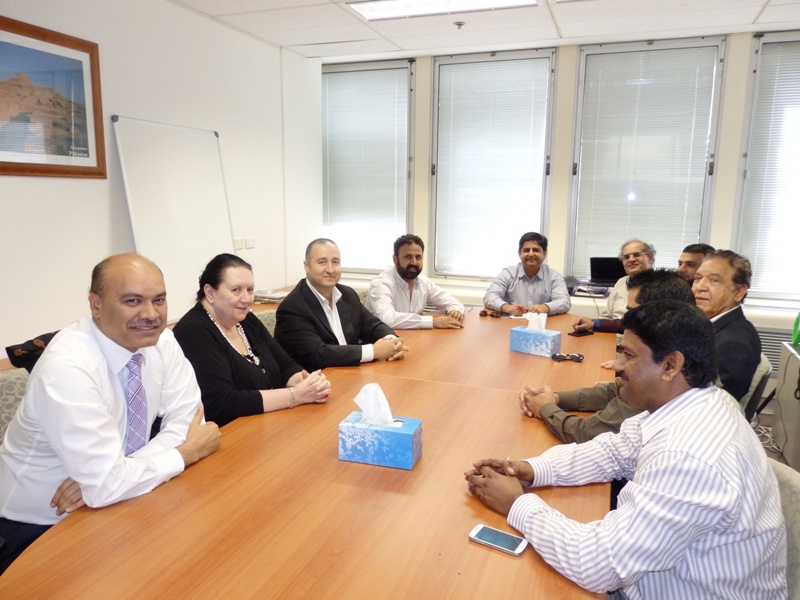 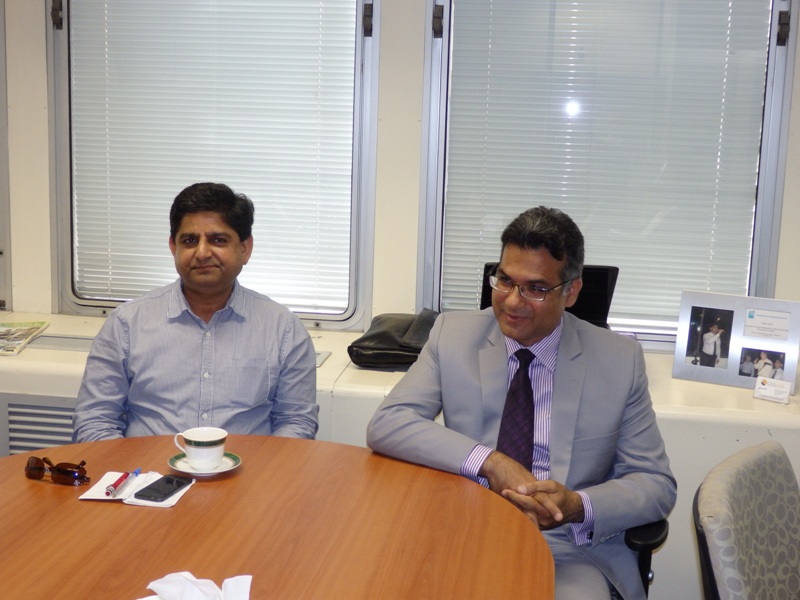