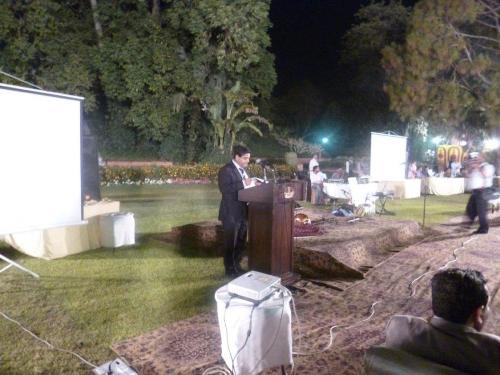 Mr. Iftikhar Rana was proudly the first Pakistani from Australia to deliver a speech in the Governor house, Lahore.


On Monday the 28th April 2014, His Excellency Mohammad Sarwar, current Governor of Punjab hosted a dinner to welcome all overseas Pakistani’s in the Governor House in Lahore. He thanked all overseas Pakistani’s for their dedication and finding them out of their busy schedules to attend the dinner. As well as that, he allowed four represents to speak they were from United Kingdom, United States of America, Middle East and Australia.
Mr.Iftikhar Rana president of PAC and PABC spoke on behalf of Australia as a represent.

The chairman of Punjab land committee described the old agriculture land of Punjab and stated that all data in regards to agricultural land in Punjab has been computerised and is now available to the public to view.

The four overseas Pakistani presenters spoke about the current situation of the Pakistani community in the respected countries and international relationships. The first presenter represented the United Kingdom, followed by United States of America, Middle East and Australia.

On that night, history was made as Mr Rana was proudly the first Pakistani from Australia to deliver a speech in the governor house, Lahore. Mr Rana discussed explicitly the issues of one window operations, safety against fraud (special police liaison for OP), need for special desk in both federal and Punjab BIO for OP, the fact there needs to be a position that should be created for a Chairman/President of Business forum, to make more use of business forums for government bonds and PABC Volunteers to be involved and manage Islamic bonds of government in Australia.

The night concluded with dinner and more interactions among overseas candidate who came took place in the convention also Governor of Punjab thanked everyone for joining and taking part in the convention. 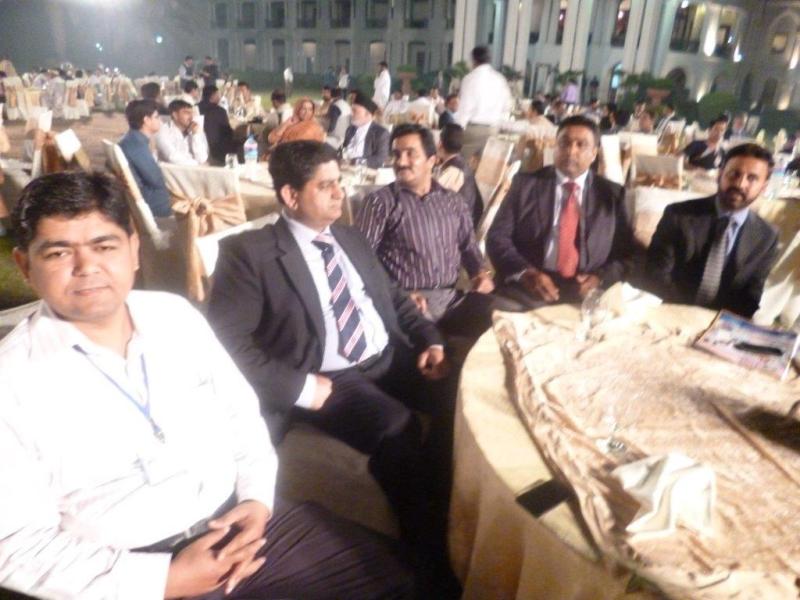 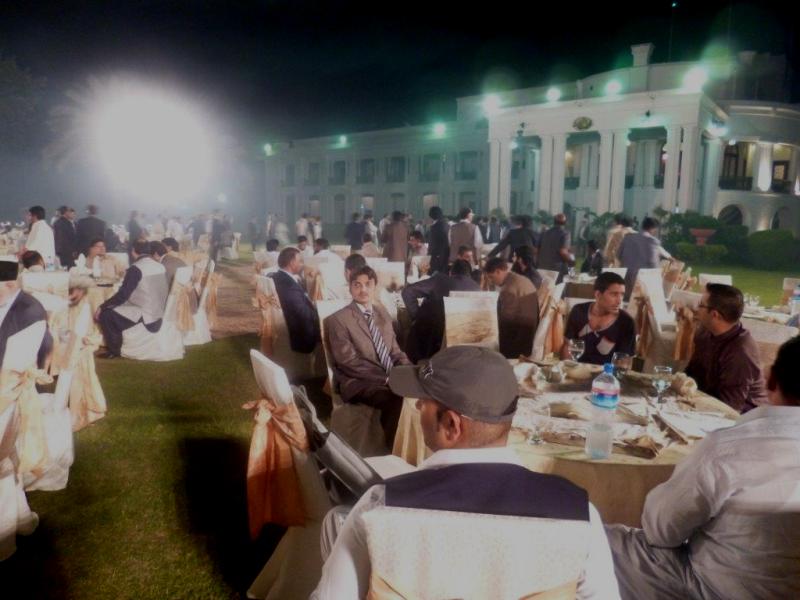 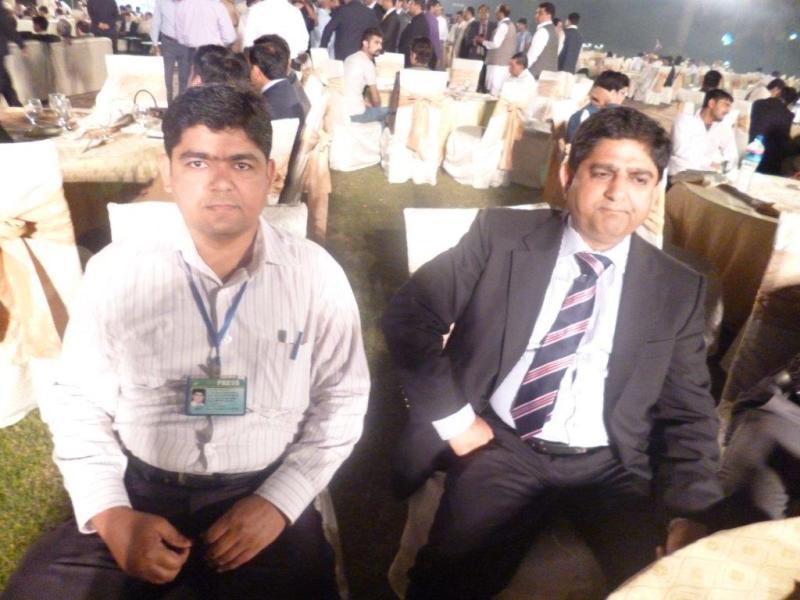 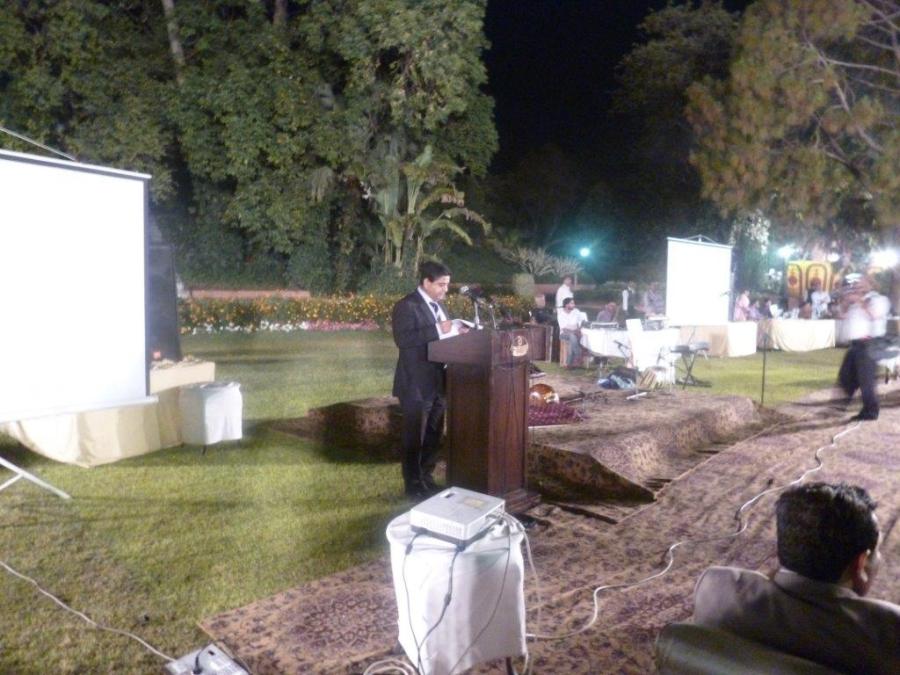